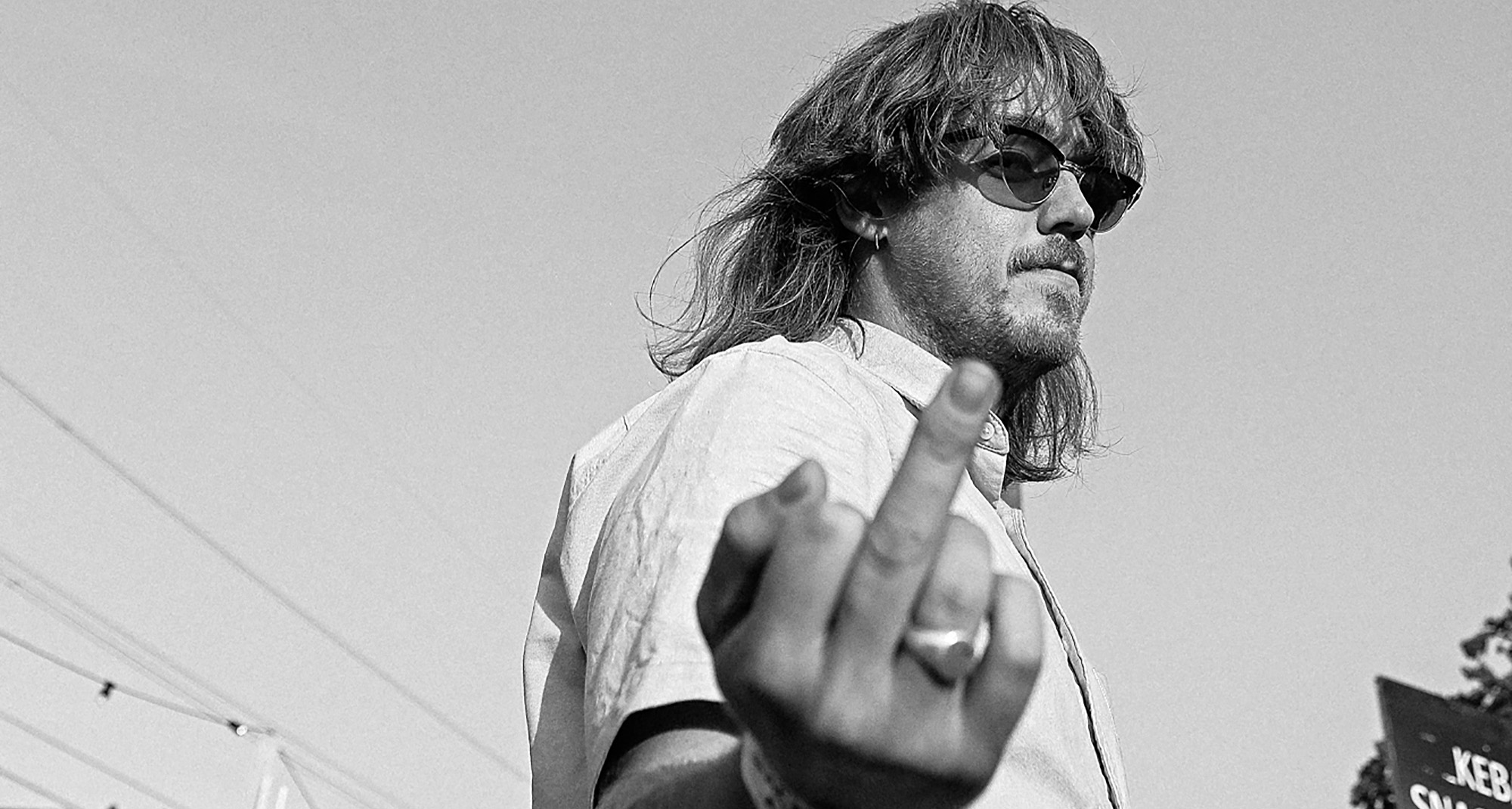 After the first wave of mullets, we swore we wouldn’t let it happen again.

It was the 1980s. I would’ve been seven at the time. I was proud of my mullet. I sported it like a crown. My dad had a mullet too, as did all his mates. My aunty’s boyfriend, Darren, he had a terrific mullet… Come to think of it, even the postman had a mullet… and the bloke next door, and the school principal, the family G.P., the mayor, uncle Rex, and every single person on T.V. The world had a mullet, and we all thought we looked pretty cool.

And it wasn’t ironic either. We legit thought that that haircut looked good. Unfortunately, it didn’t. It was an abomination, and I thank the lord above that there wasn’t an Internet in those years, because I’d hate to have pictures of me looking like something that fell out of Dog the Bounty Hunter’s arse floating around.

That said, here are 30 incredible specimens photographed by Jye Barclay at Laneway Festival on the weekend. Look at them—they’re on the Internet.