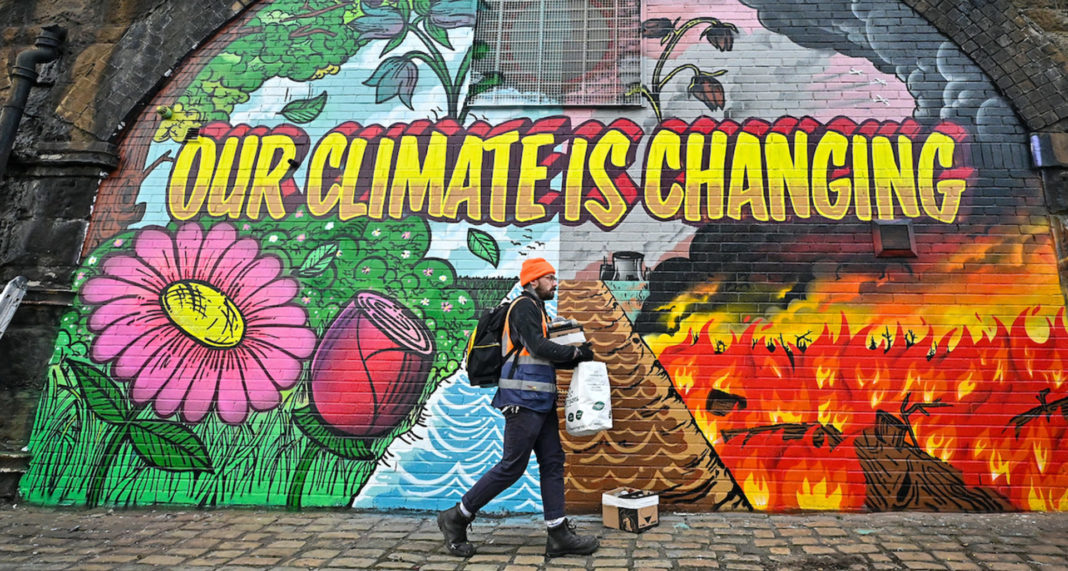 The provisional list of registered participants for the Glasgow climate summit has 503 fossil fuel lobbyists in attendance.

This number, recorded by an extensive analysis from Global Witness, is twice the size of the official UN representation for Indigenous people and more than any single country delegation. Putting this into an even shitter context—oil and gas companies sent more representatives than the combined total of the eight countries worst affected by climate change: the Bahamas, Bangladesh, Haiti, Myanmar, Mozambique, Pakistan, Philippines, and Puerto Rico.

These fossil fuel delegates represent more than 100 companies, including Shell and BP who are infamous for derailing effective climate change action. It has been proven countless times that these big companies not only understand their role in climate change but continue to deny and mislead. Despite this, they’re the biggest representation at the climate talks, which means their collective influence is unmatched.

The inequality of the COP26 talks is, as usual, disproportionally in favour of wealthier subsidiaries. Massive barriers for participation such as vaccine availability and costly travel restrictions affect smaller countries like several Pacific islands, which are among the most at-risk for climate change. They are the voices that need to be heard the most. These islands even warned that they would likely be unable to send government officials, and yet there was no kind of help extended to get them there.

Instead, it seems the invite list was extended to representatives that profit from oil, gas and coal, rather than those advocating for stronger climate measures. Fossil fuel representatives were part of Canada, Brazil, Russia and Australia’s (of course) official fleet. 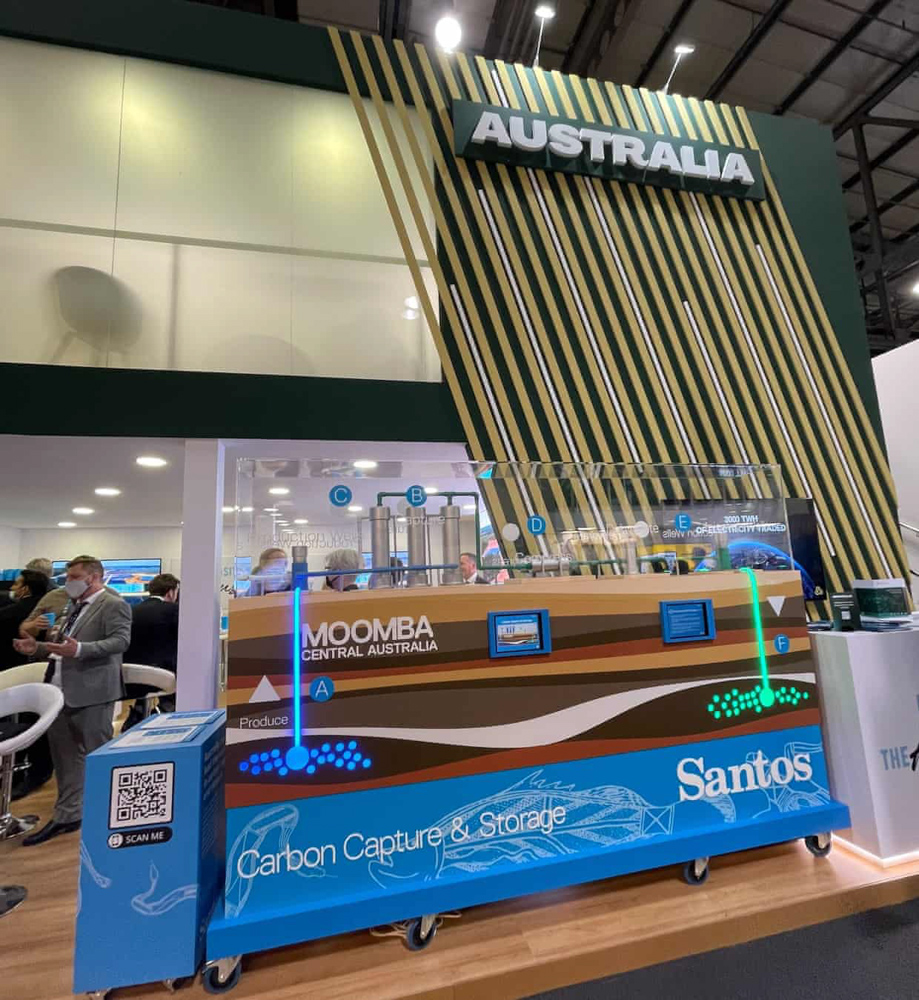 I know what you're thinking—isn't this supposed to be a climate talk? In the same way you wouldn't send a tobacco company to work on a health policy, it seems absolutely fucking stupid that you would send a fossil fuel company to talk about how to fix the planet’s health. Yet here we are, continuing to hold the door open to the very people who contribute most to the destruction of our earth while allowing them to delay and deflect their way out of the action we need to address the climate crisis.