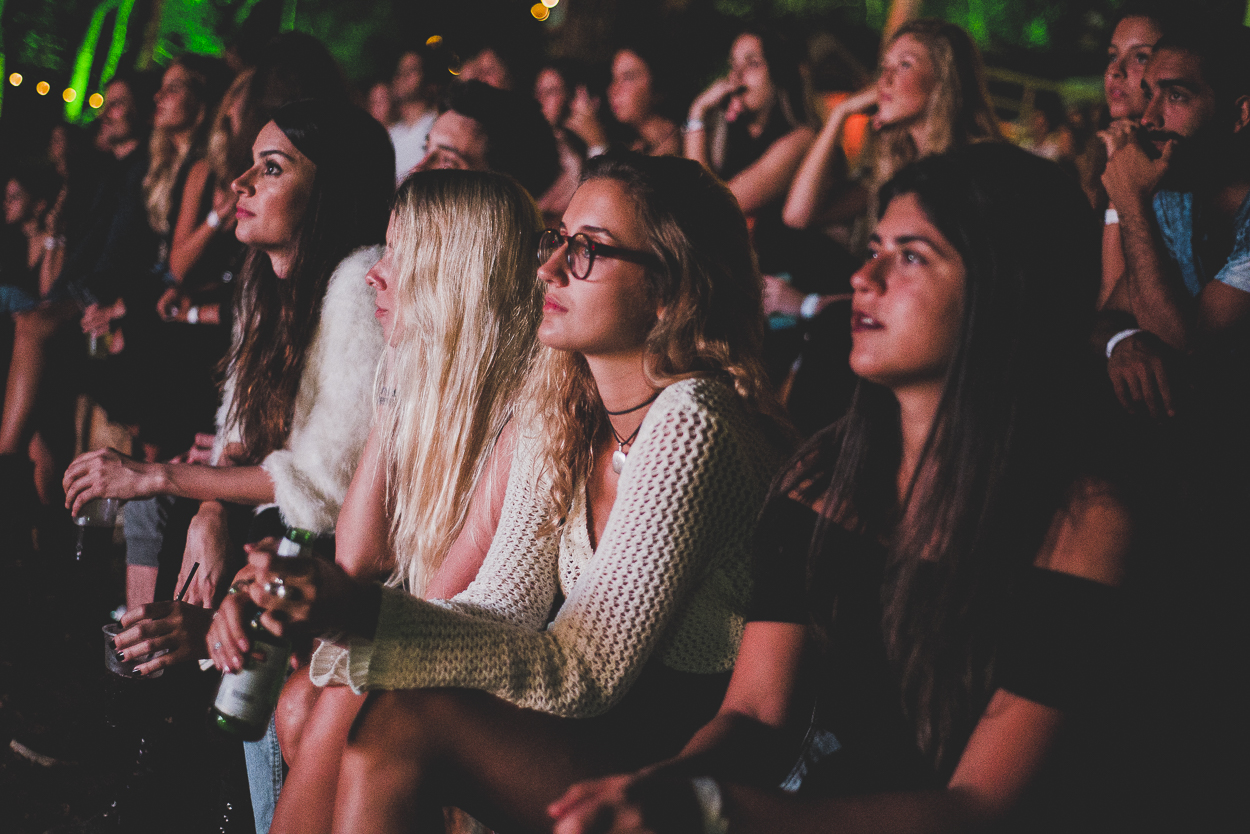 One thing that we know about our Brazilian brothers and sisters, is that their passion for surfing and skating is second to none. The Mimpi surf and skate film festival is an annual celebration of all things visual in the surf and skate worlds. The festival’s put on by a collective called Void, that started off as a magazine and morphed into a youth lifestyle brand that produces content and boasts eight stores around Brazil. Del’s epic mini-doco featuring rapper Del the Funky Homosapien (above) won the skate category, and here’s a few picks of the other winners:

A pinch of the good times below:

All photos by the I Hate Flash Collective.

Eyes on here for all things Mimpi. 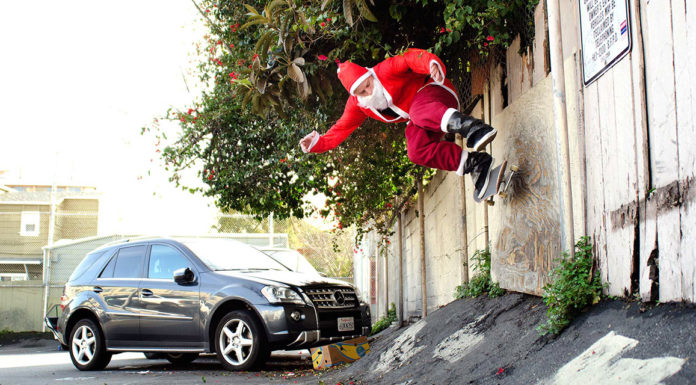 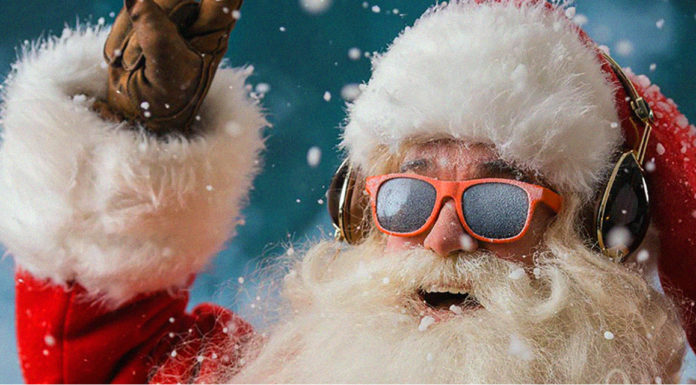 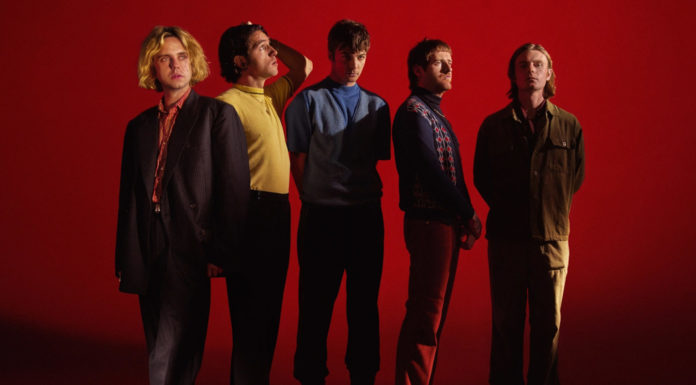 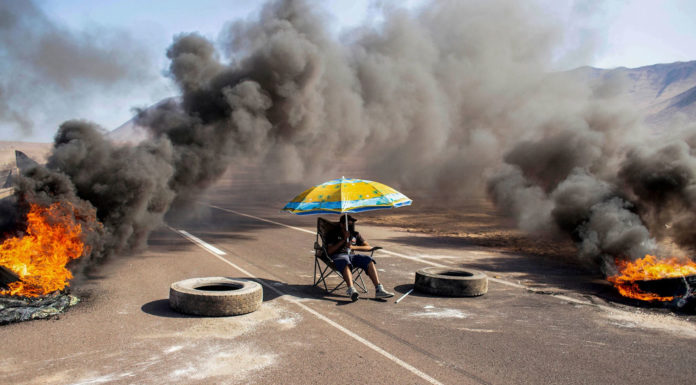