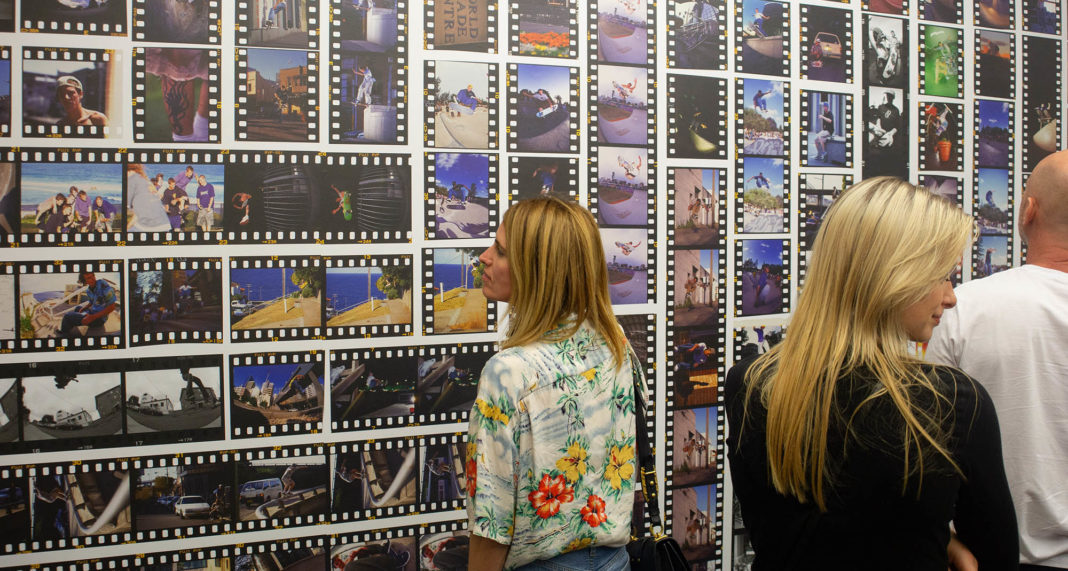 Mike O’Meally is synonymous with skateboarding.

His contribution as a photographer cannot be understated. For nearly three decades now Mike has traversed the planet, capturing world-class images of skateboarding’s greats. And to celebrate the man and his camera, Pass-Port, in conjunction with Vans and Pixel Perfect Prolab, hosted an exhibition of never before seen photos from Mike’s early years in Sydney. Taken from long-forgotten film rolls in Mike’s archive, the show features, in Mike’s word, images that ‘never saw the light of day or made the grade in the skate mags of their era.’ But, like fine wine, the pics have matured with age and now serve as a window into Mike’s budding legacy and Sydney’s golden age of skateboarding.