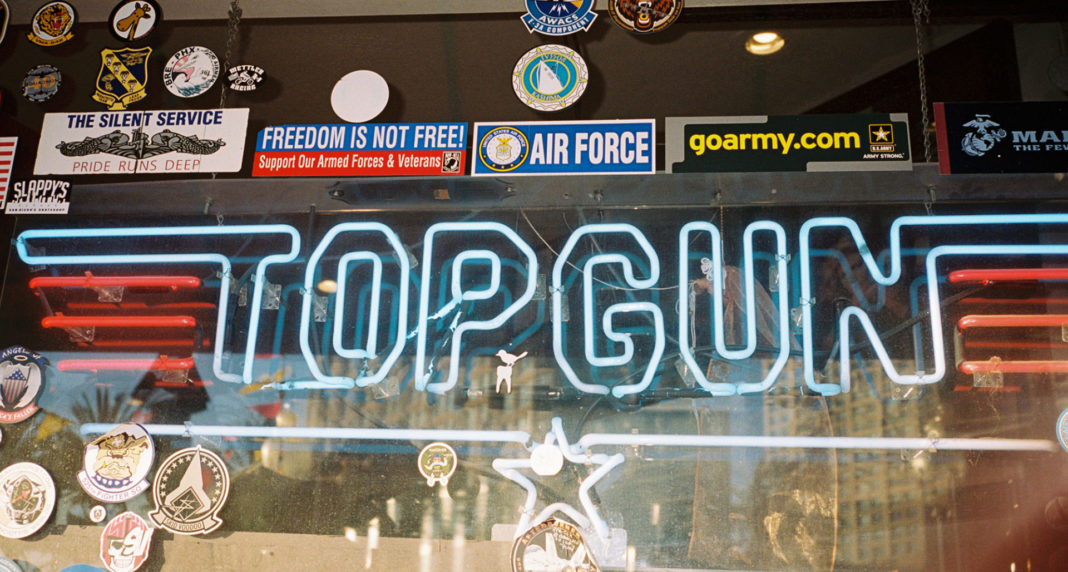 Our buddy the photographer Ben Pier went to Mexico with his Barber, James, and all we got were these photos.

Which is fine. We did put in an order for a sombrero and some off-brand Adderall, but we got these photos instead. Which is fine. Please enjoy Part Two of Ben’s Mexico Thing (Part One here) 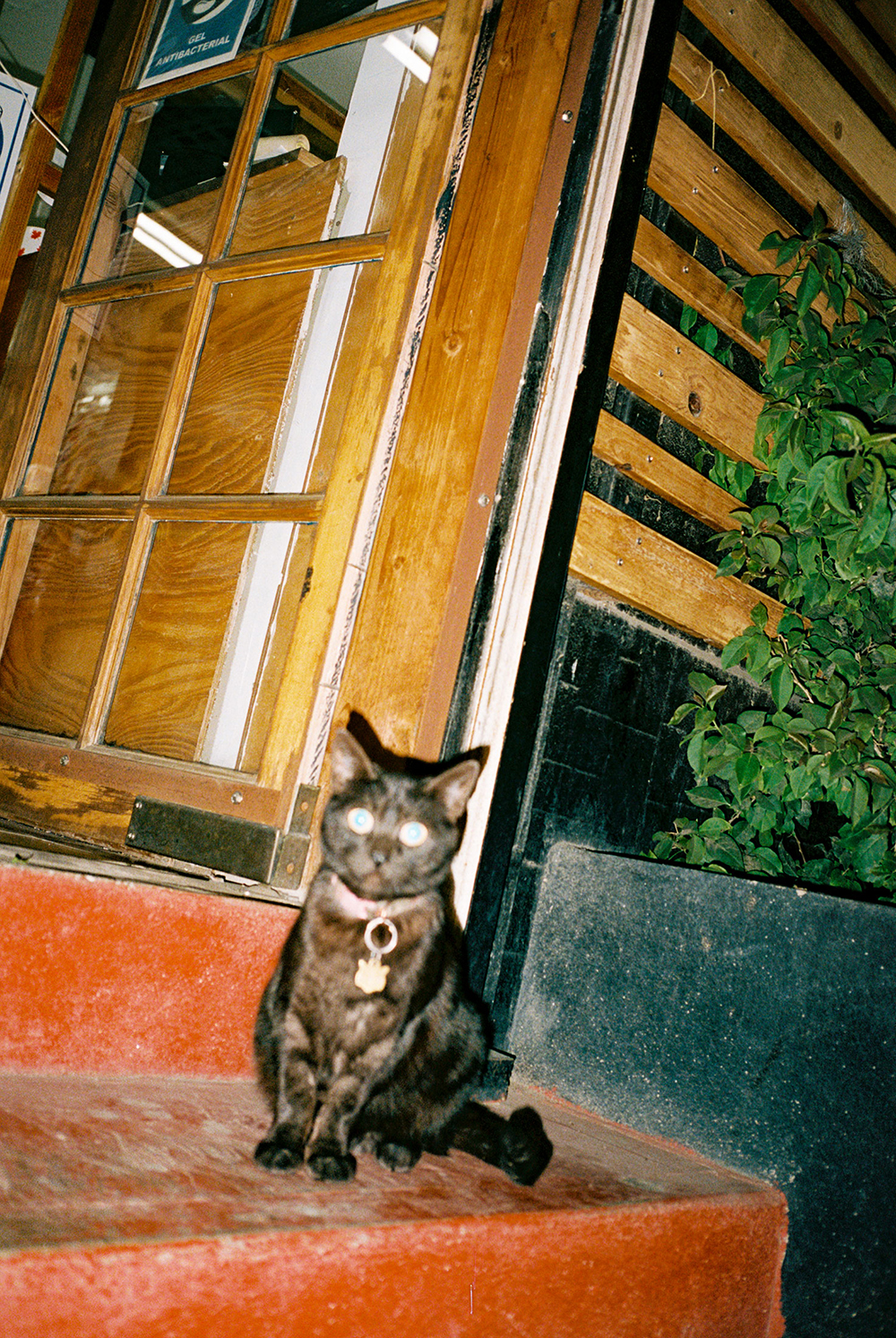 We crushed a couple of cans of beer at the hotel and then cut out to find this spot called Tacos Fenix. I heard a tale of them being the greatest fish taco of all time. They were. They use a different fish or something. I have no idea. All I know is that it was absolutely unreal. I don’t have any photos of the tacos cause I didn’t wanna be that guy in the line. It’s a cart that has been there for like 30 years. Definitely worth the sketchy night walk. Saw this cat on our way. Tacos Fenix (Fish & Shrimp) Espinoza 451, Obrera, 22830 Ensenada, B.C., México. 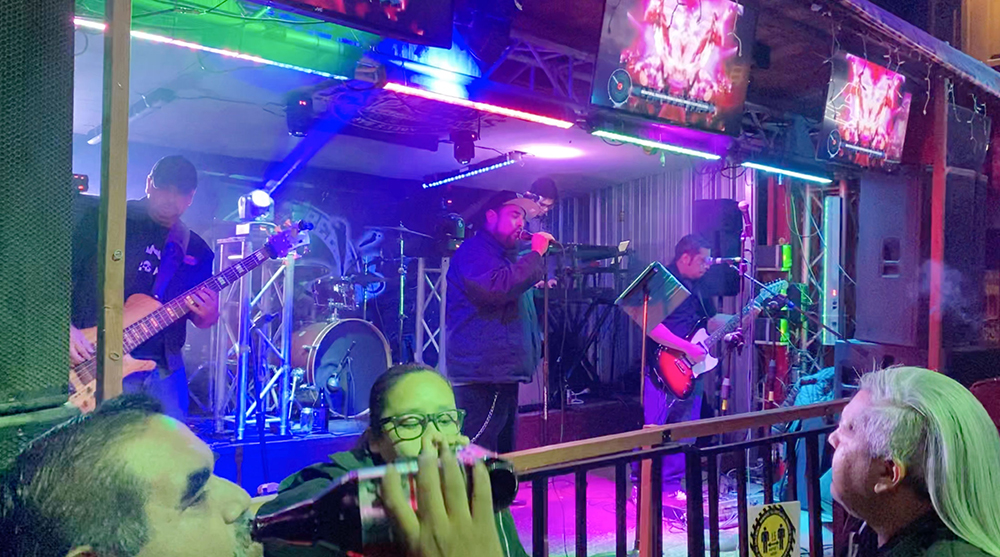 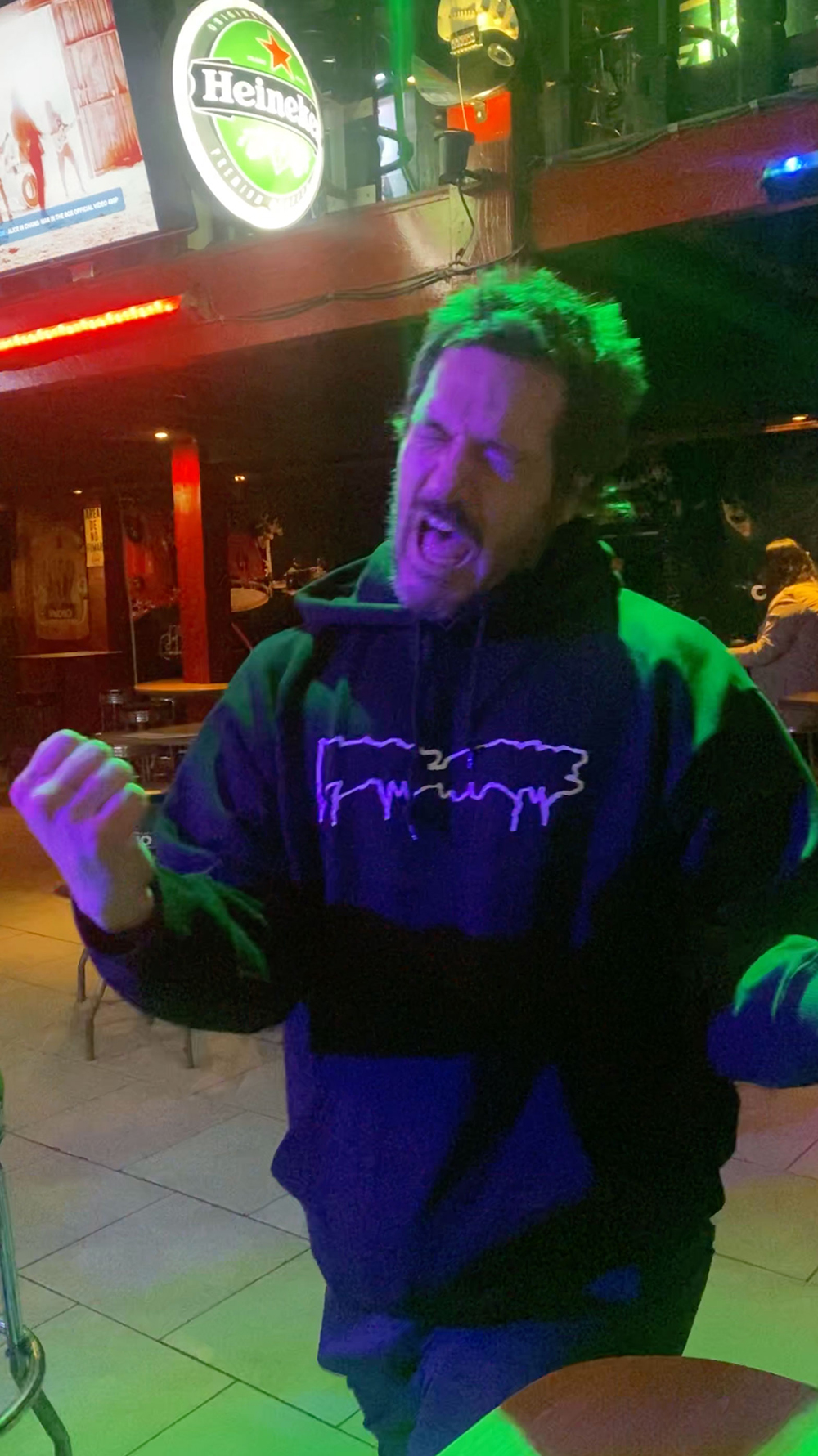 After the tacos, we partied at a rock n roll club that had a rad band that did covers of songs like ‘Boys Don’t Cry’ and ‘Wonderwall’. It’s called Abel’s bar. They sell 40s and play hockey fights on the TV. Fun Fact: No one claps after a band plays songs here. No lie, these dudes were ripping and zero people clapped between songs. I thought that maybe it was because they were the openers, but no, even the headliners just got stared at. Weird right? 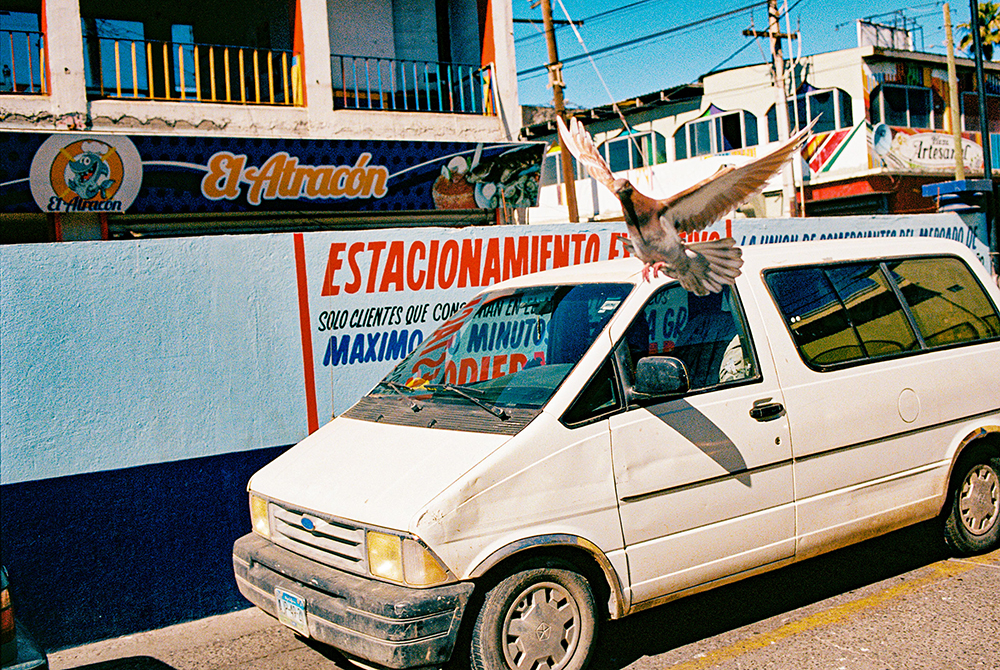 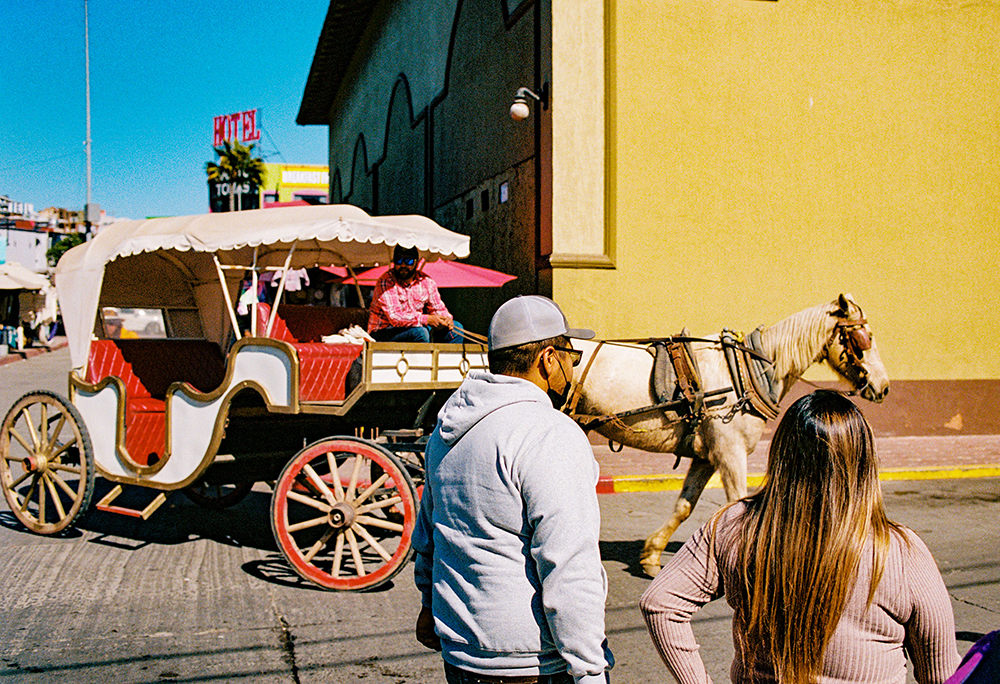 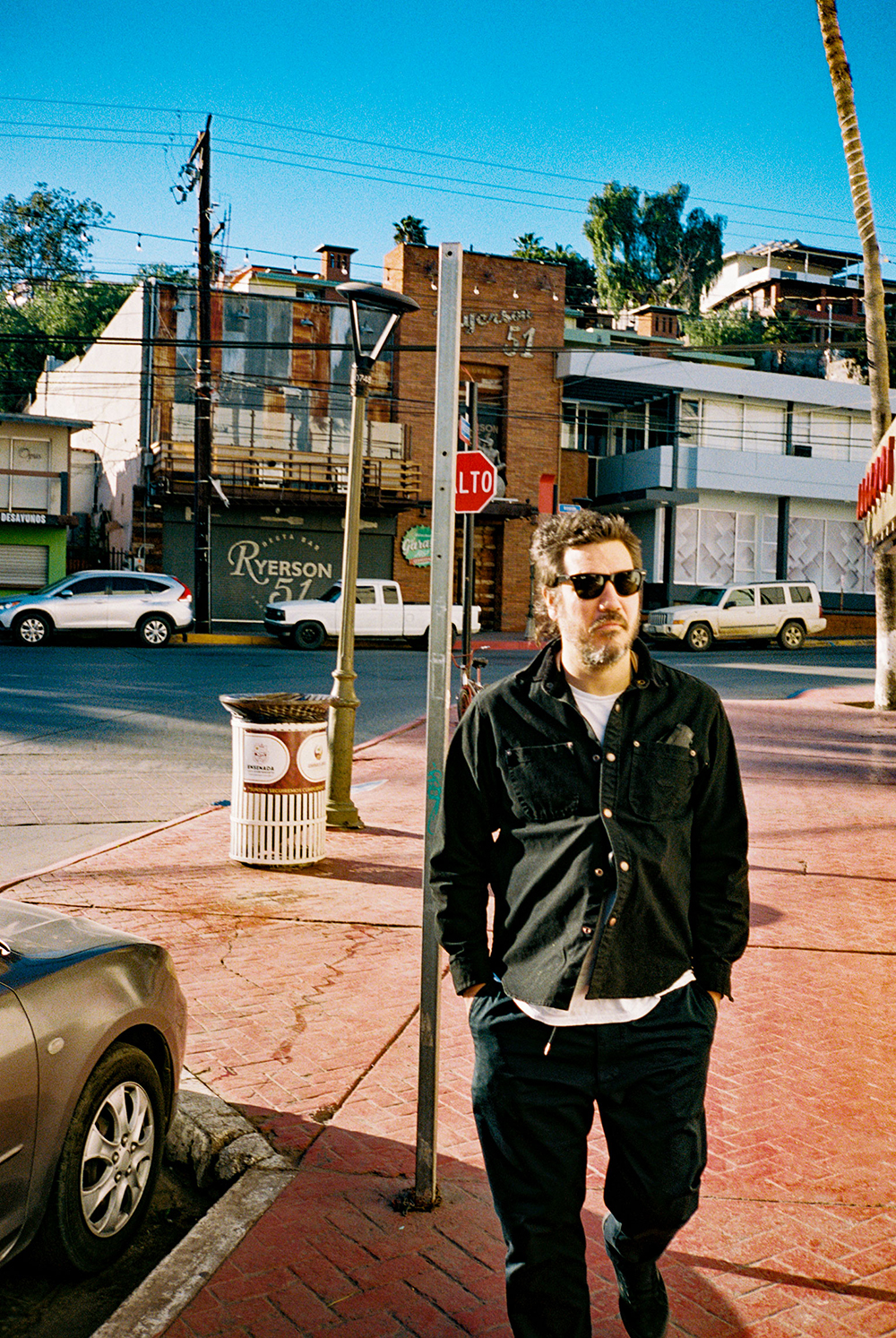 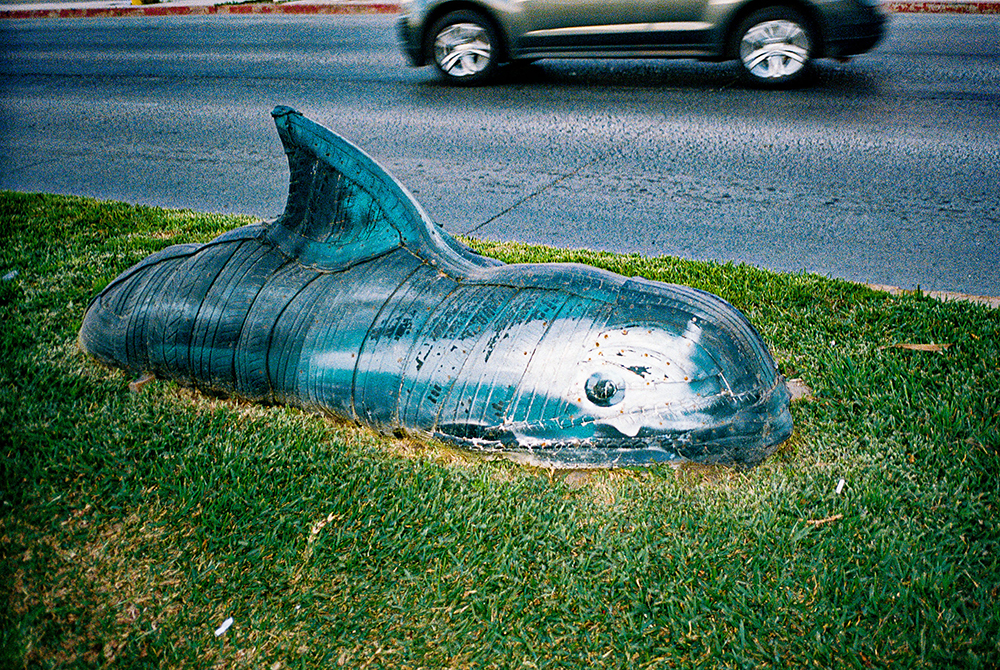 Woke up in Ensenada and hit the Mercado Negro (Zona Centro, 22800 Ensenada, Baja California, Mexico) for some ceviche and beers. 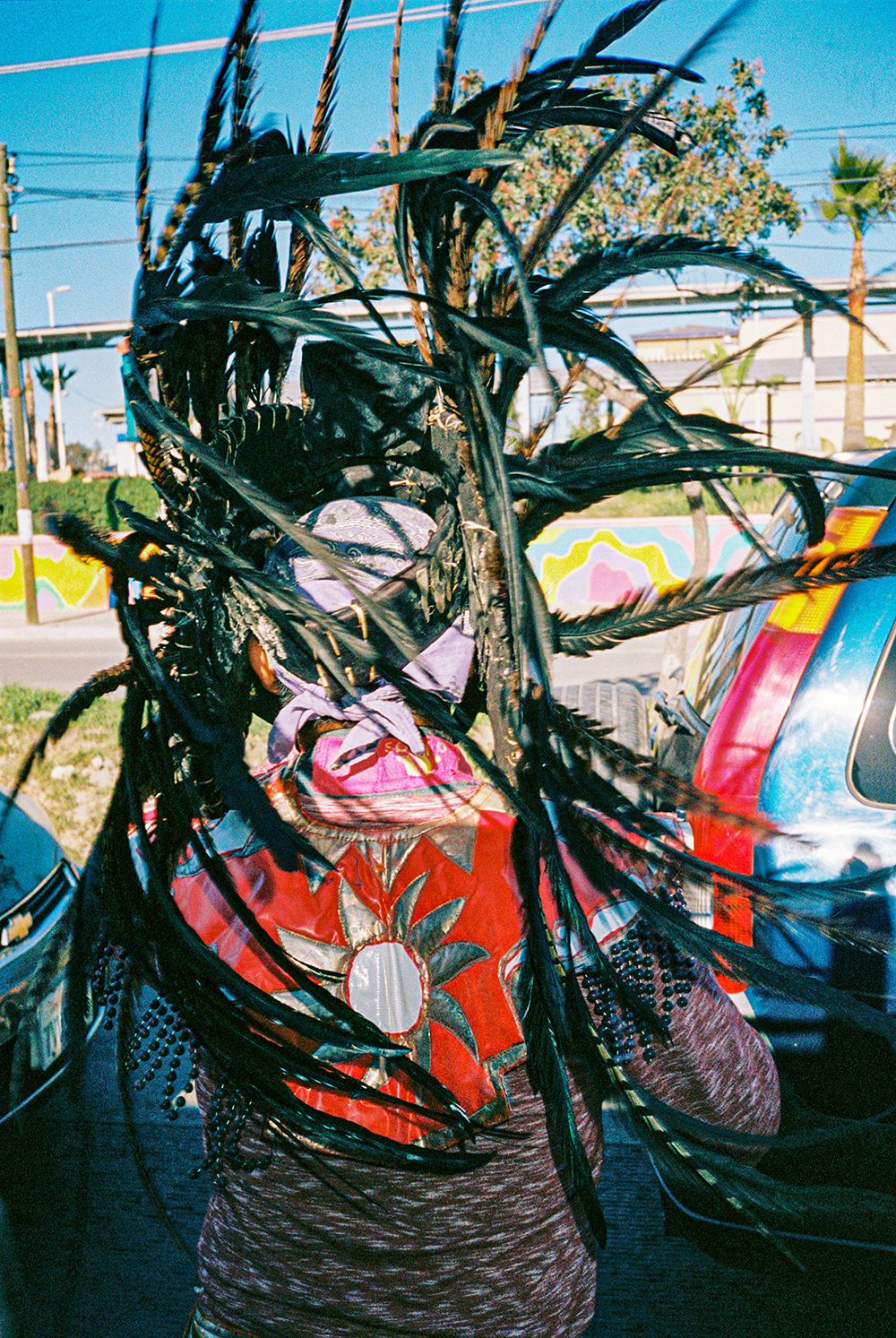 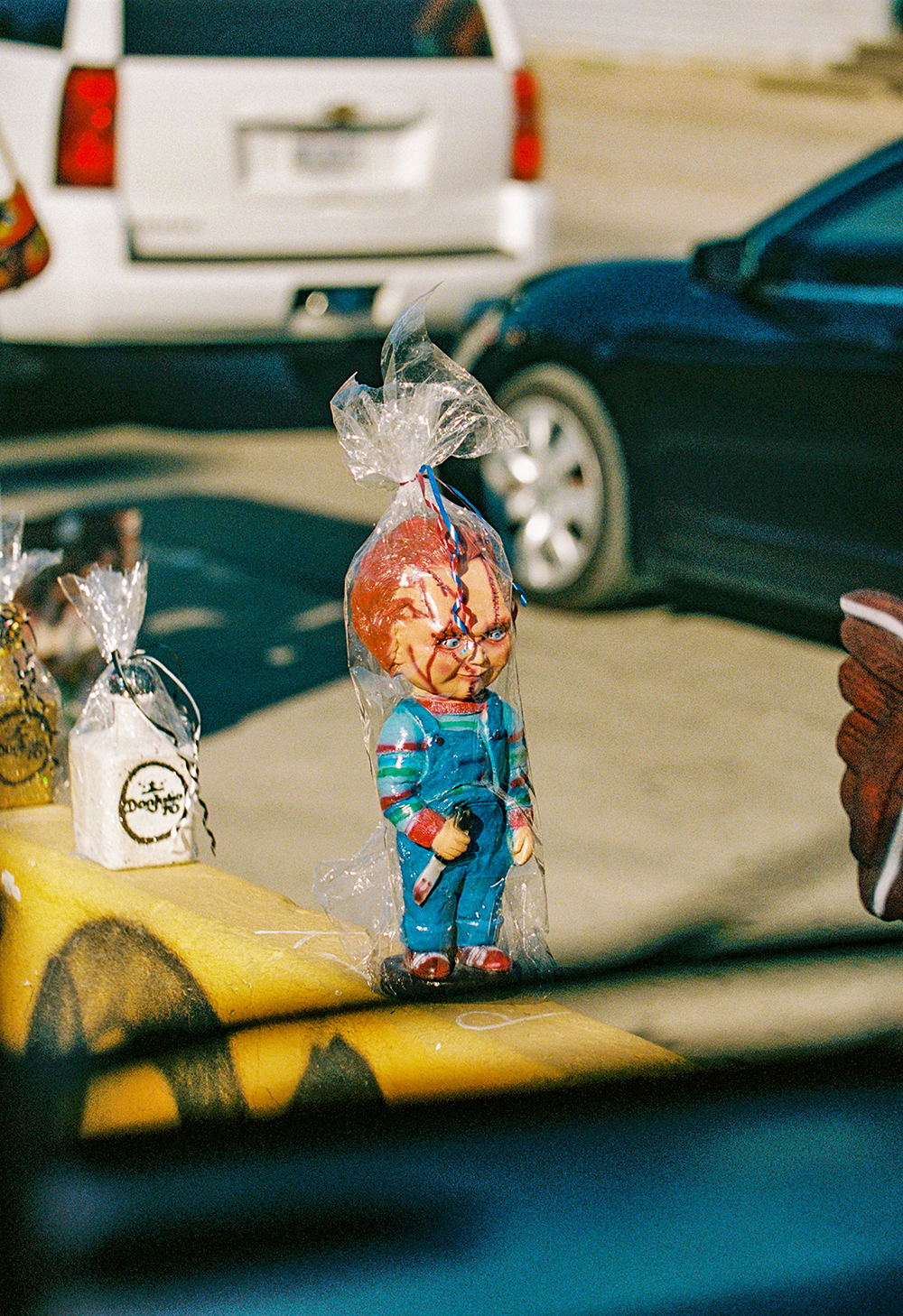 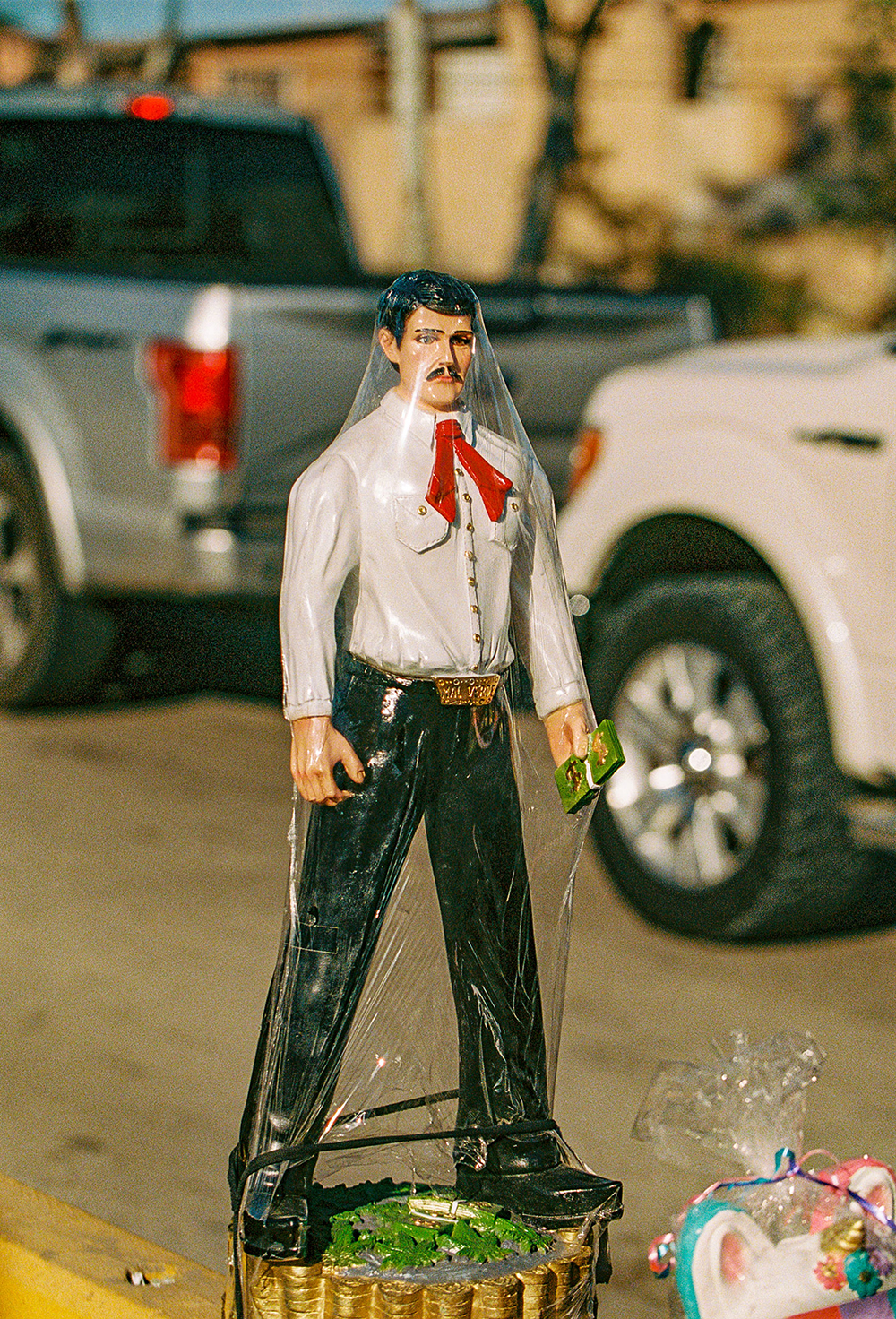 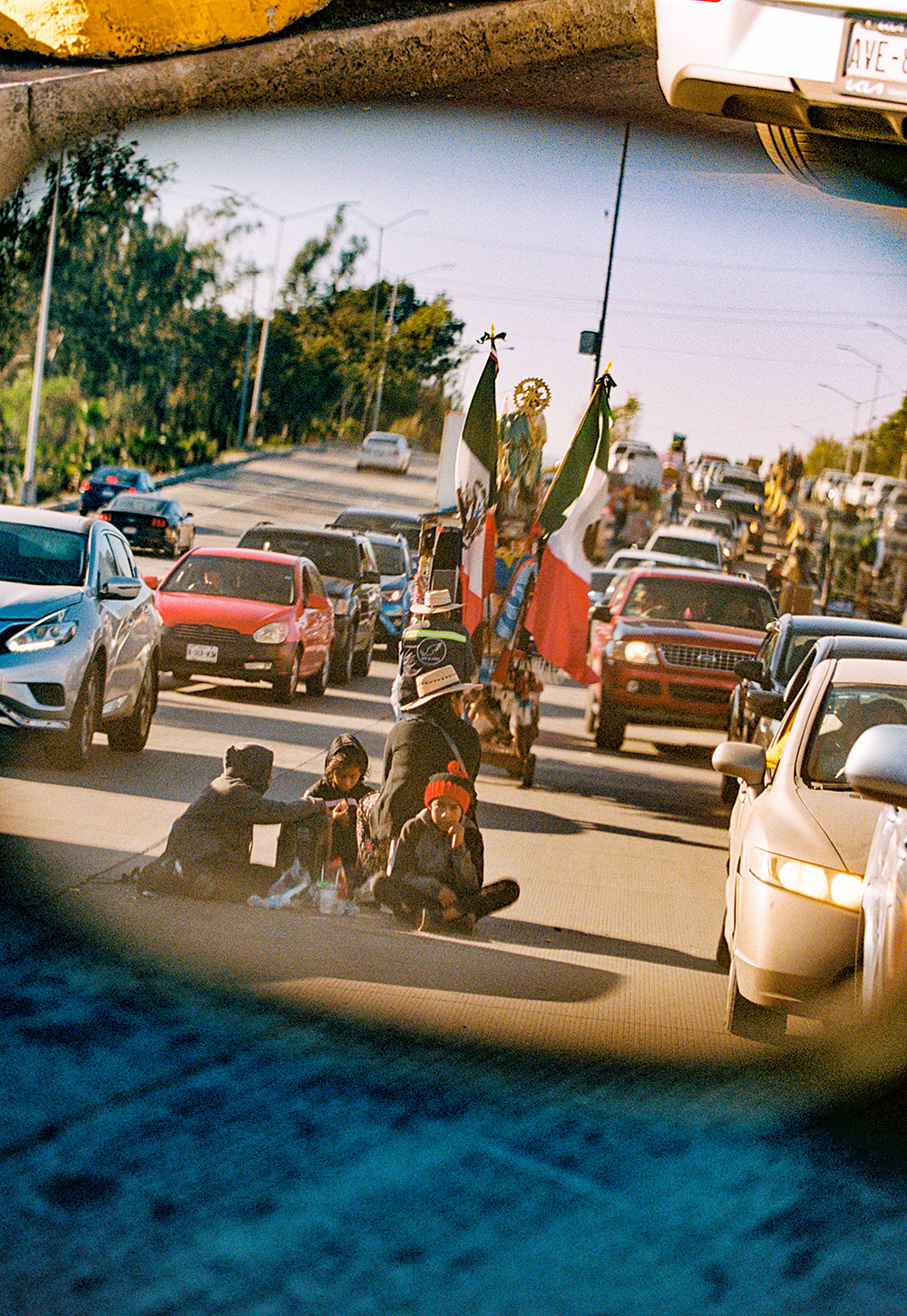 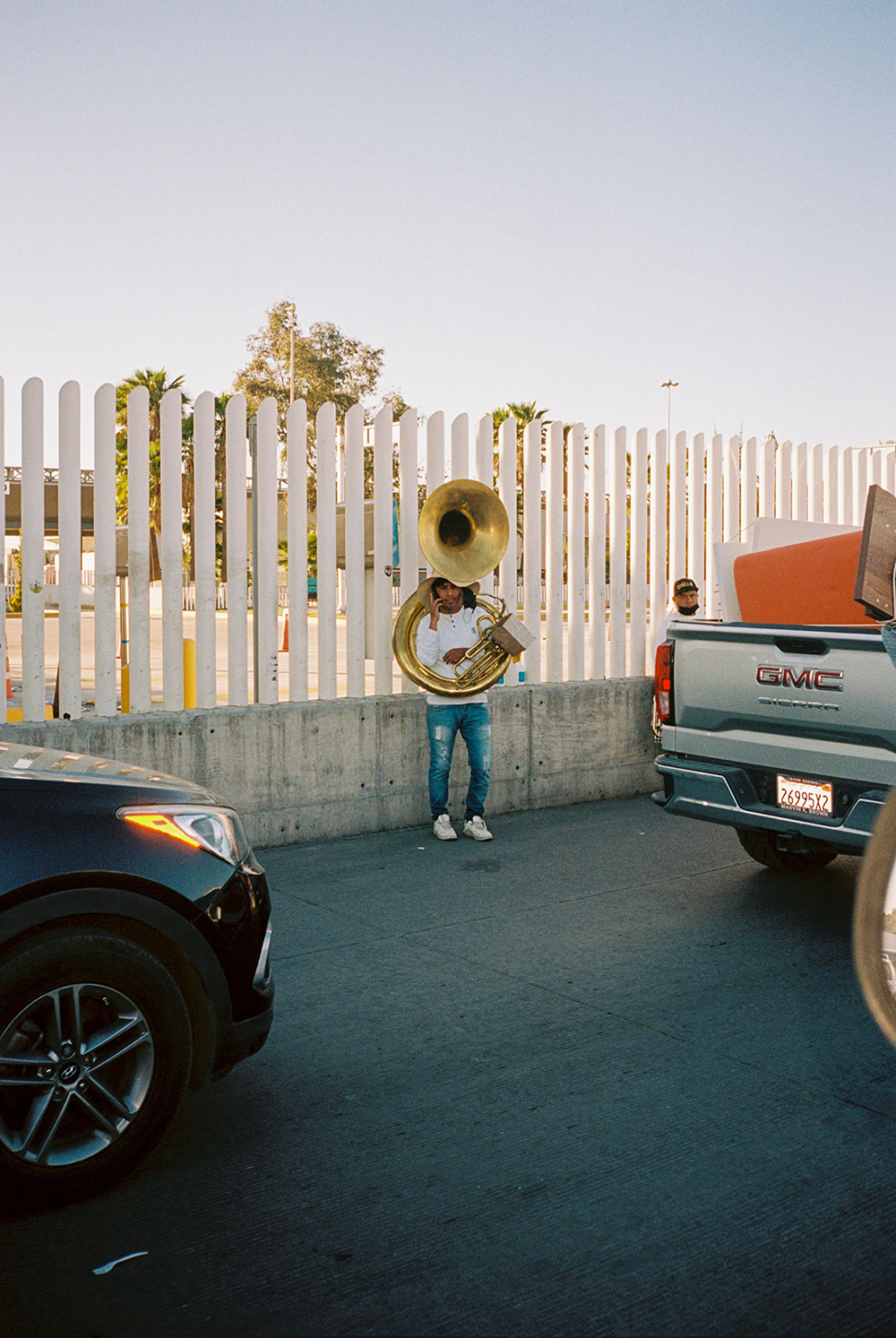 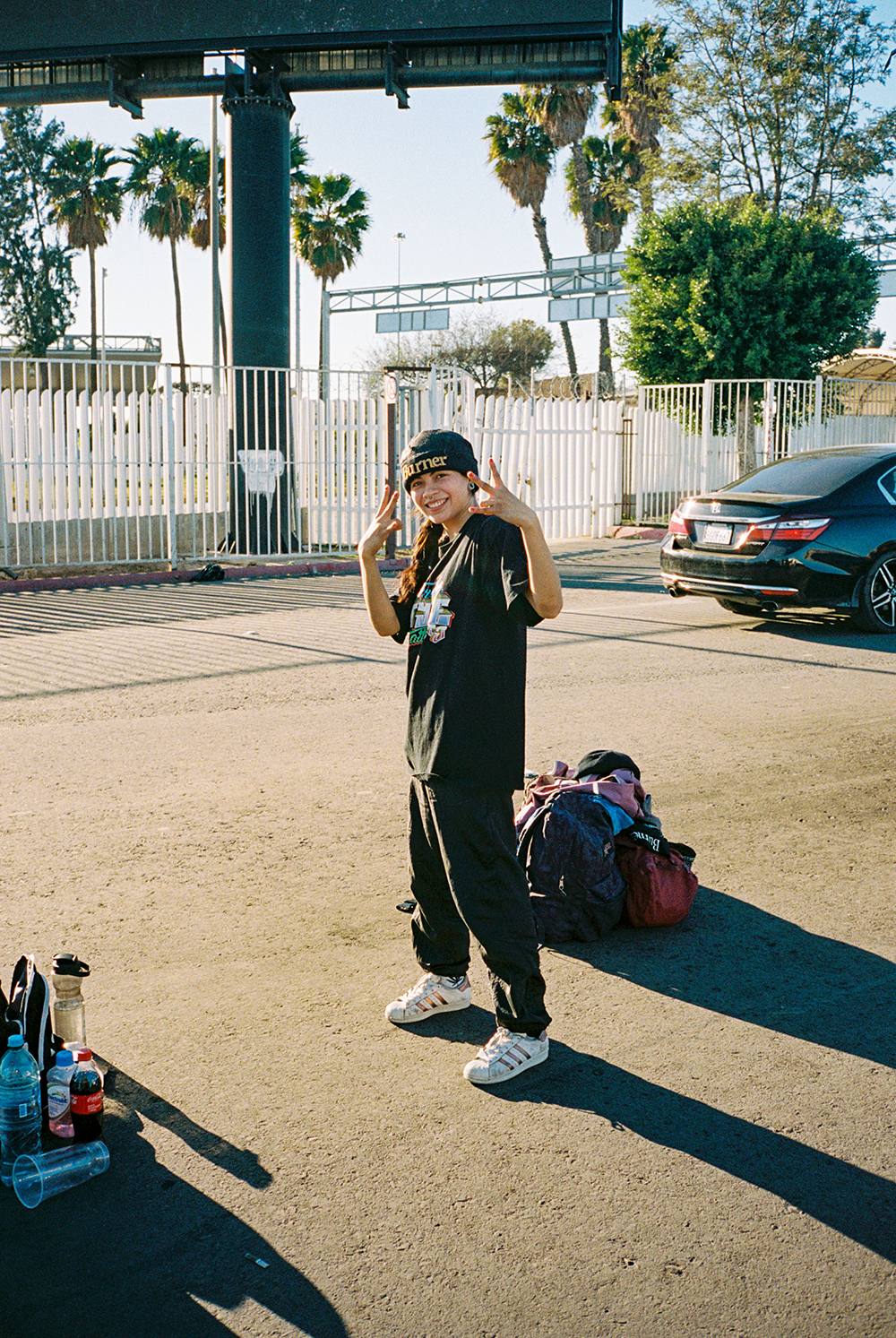 After the market, we made our way back up the coast to queue up in the 2-hour line to get back into the states… 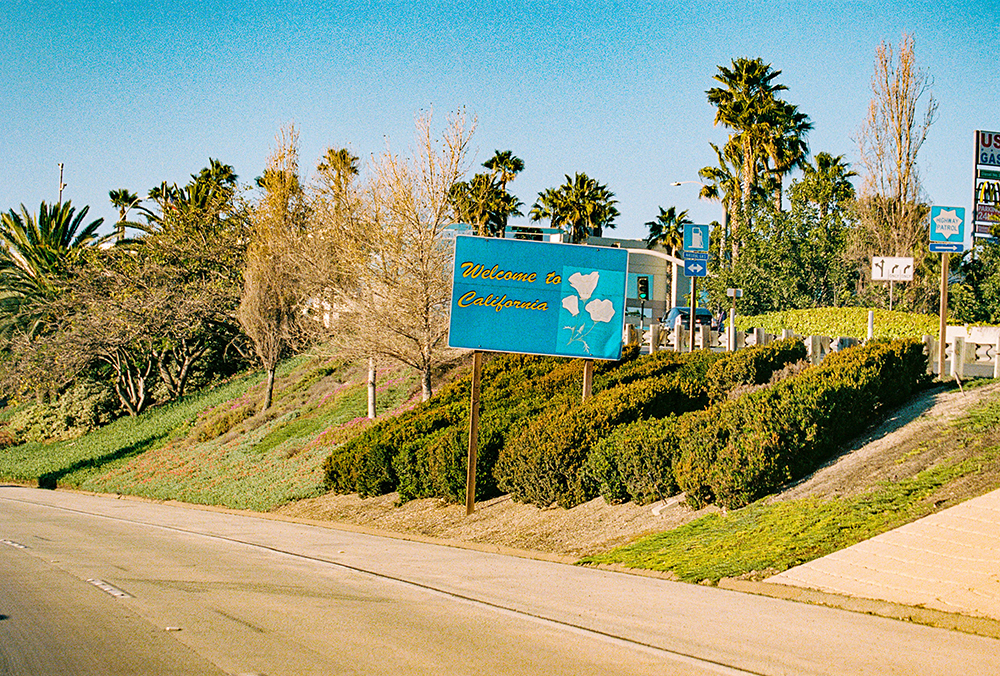 …and made it thru. Back to stupid ol’ Los Angeles… 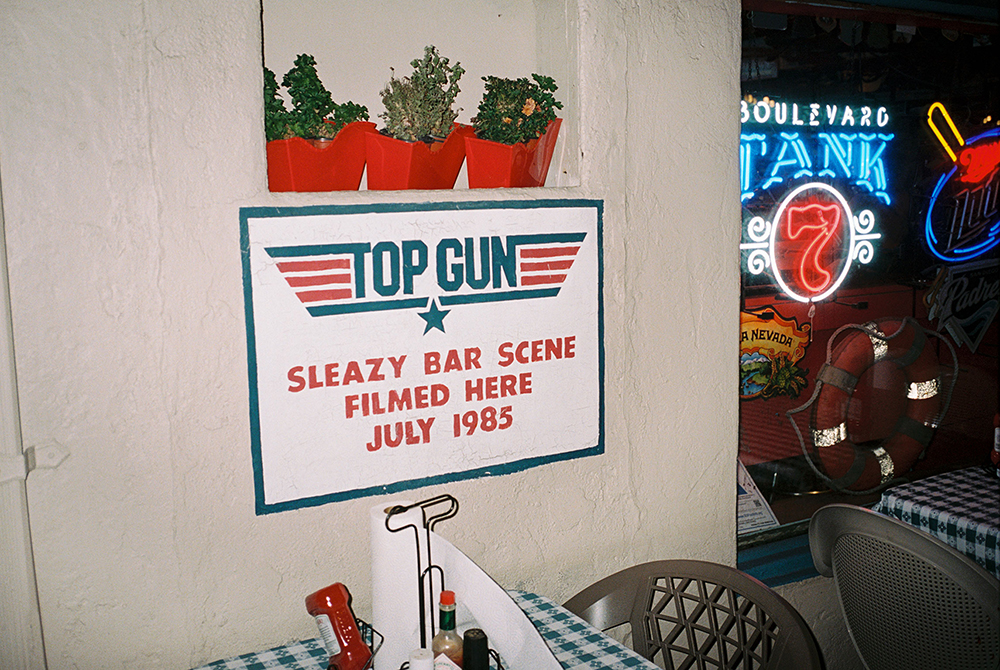 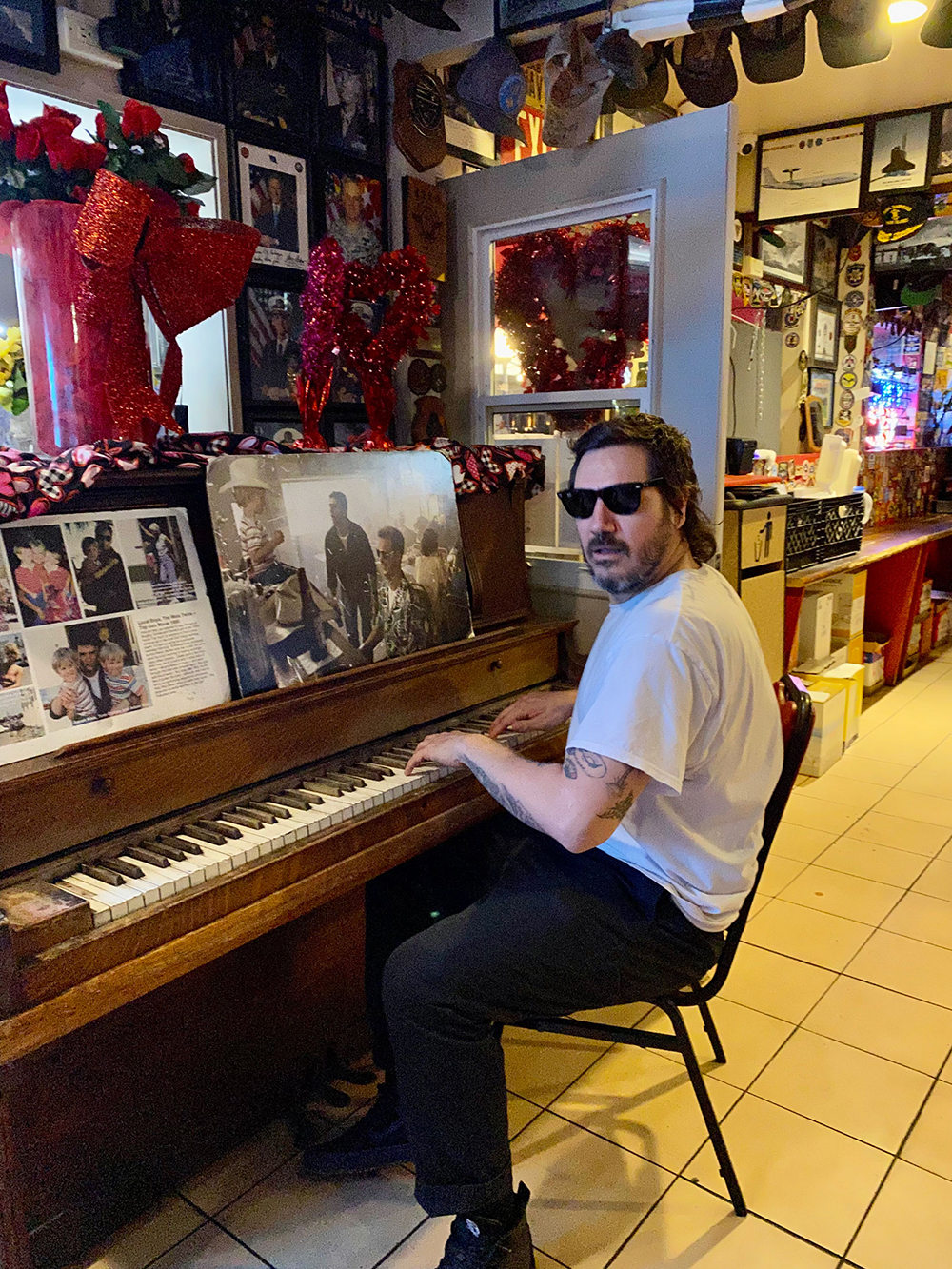 Oh, wait, what? The bar from Top Gun is in San Diego? Hold my Tecate. 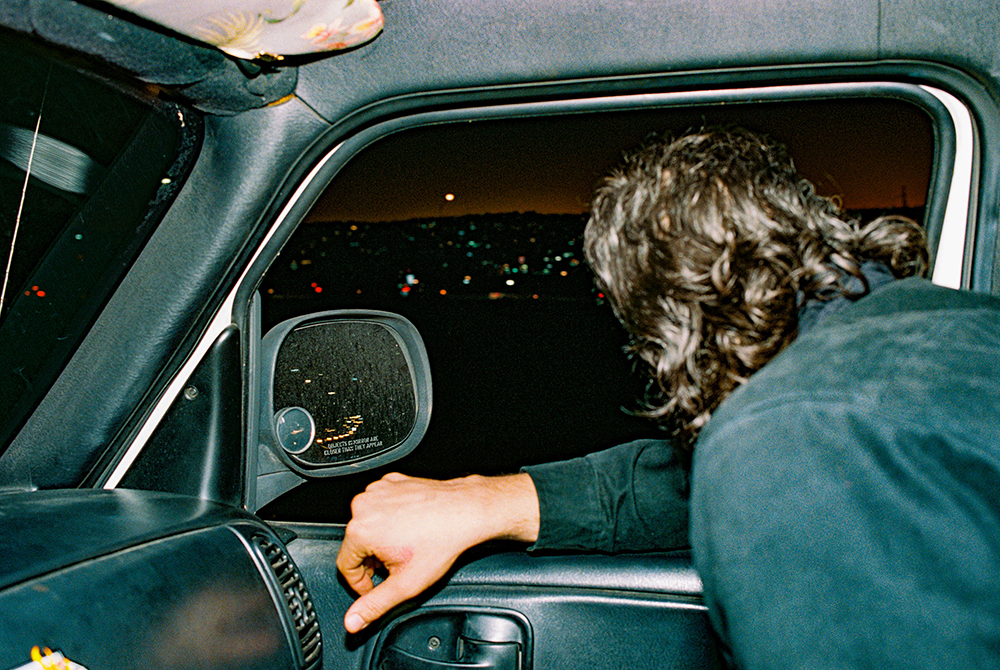