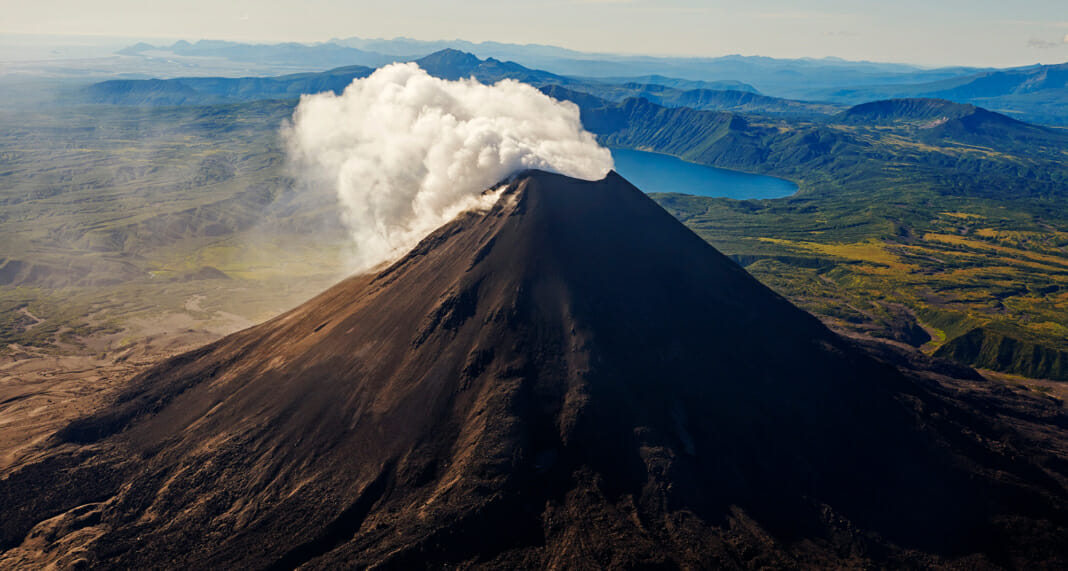 Derek Henderson is one of the greats. 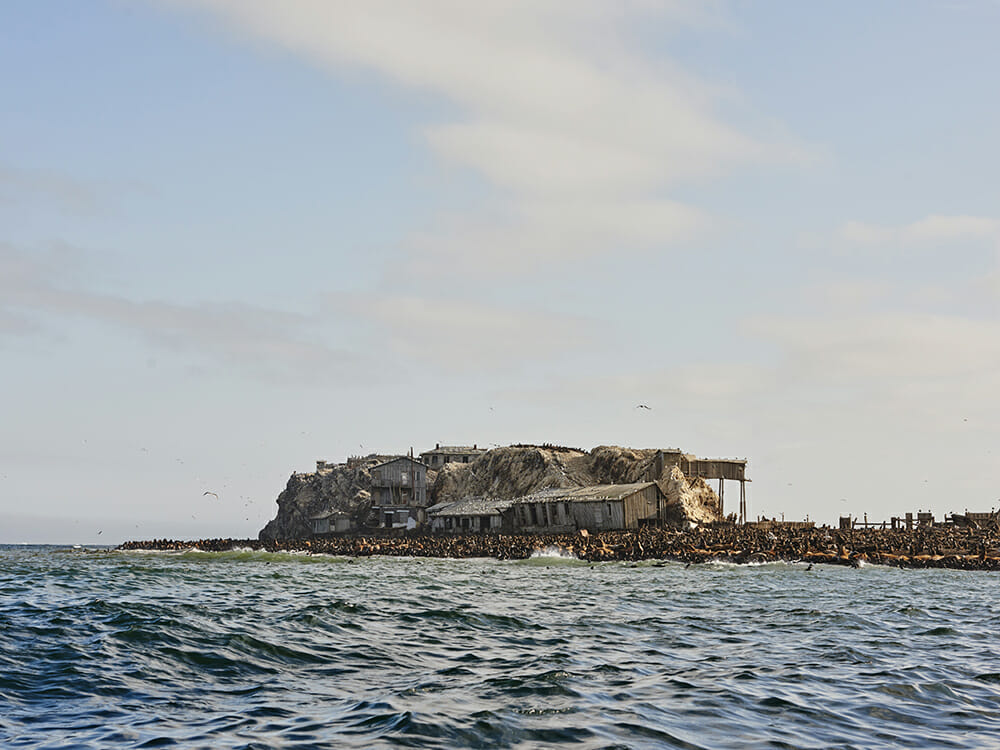 How did you become involved with photography?

I was working in a bank and one of the customers was a photographer, I saw his bank balance and thought that’s what I’m going to do.

Were you ever going to do anything else?

Yes, a banker or a fireman or maybe an Astronaut. 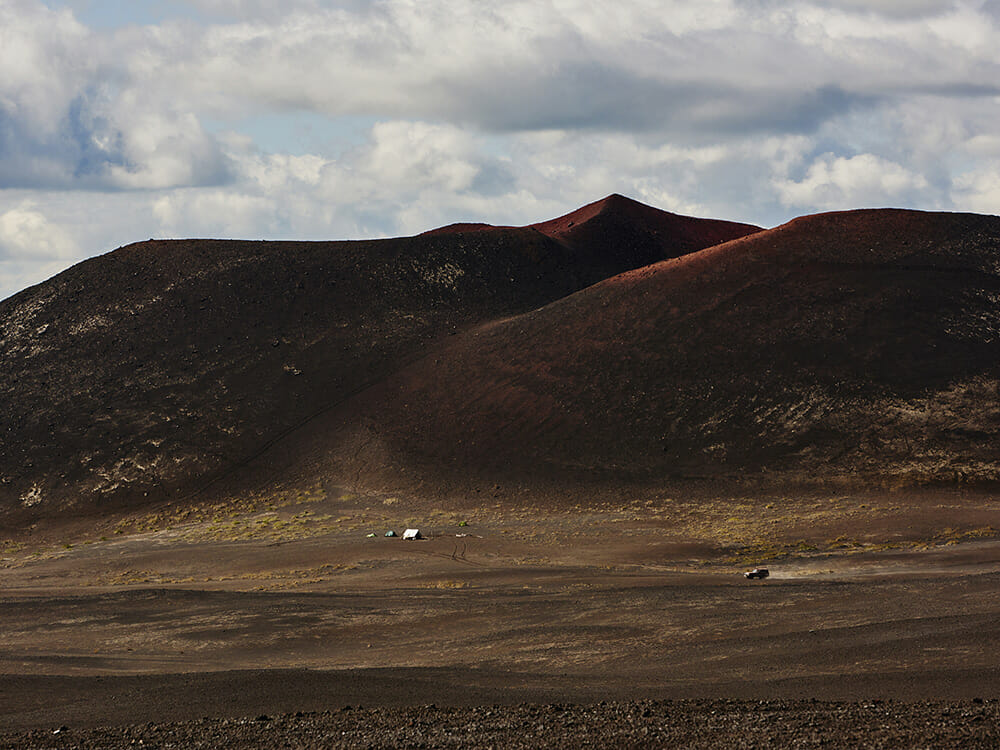 What has been your proudest moment as a photographer?

What photo do you wish you’d taken?

Probably one of Annie Leibovitz’s; there are so many amazing portraits of musicians she’s taken. Photography for me is a small part of the experience of meeting someone or going somewhere; that’s just as important as taking the photo. 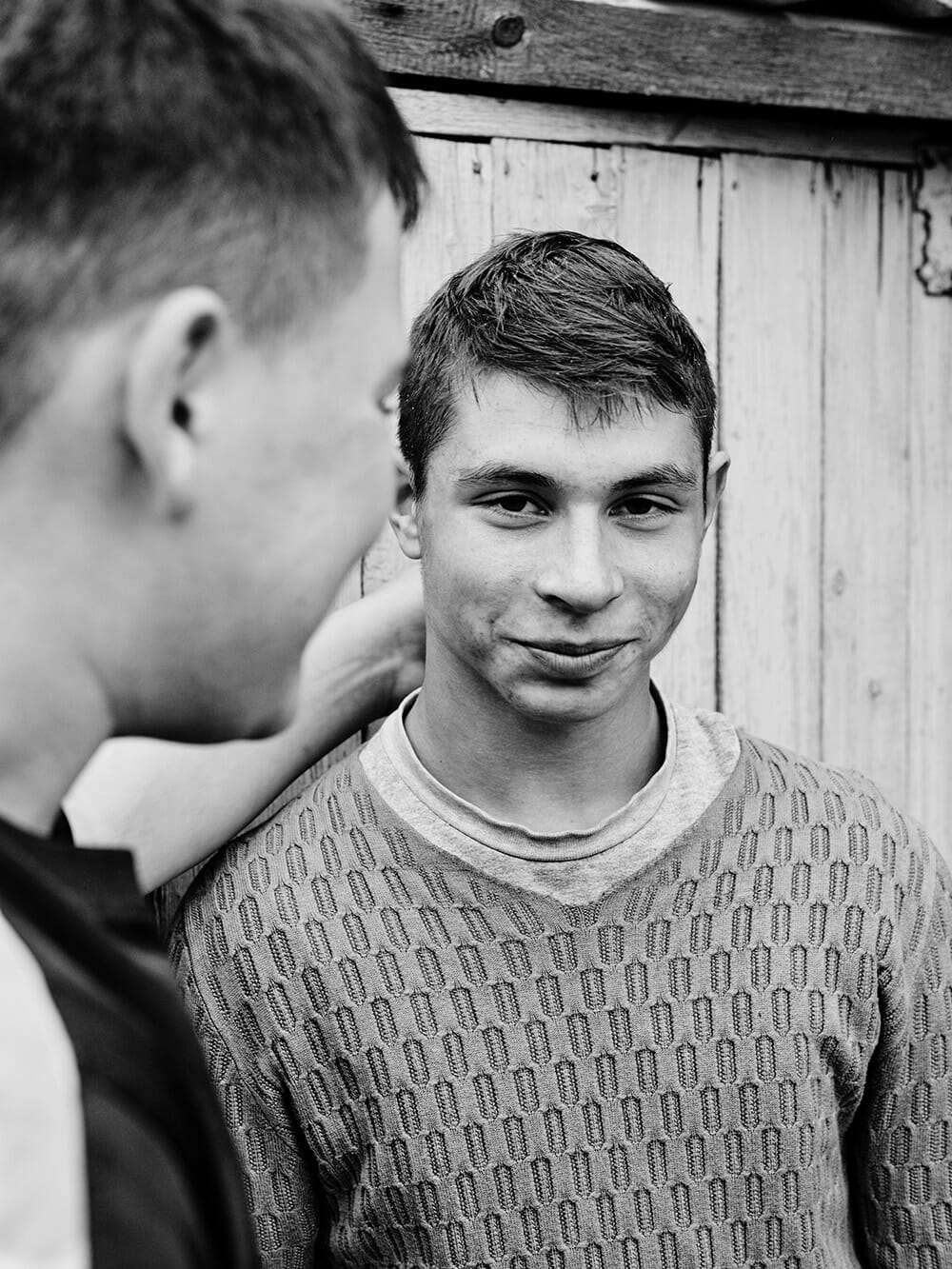 In what ways is it harder and easier to start a career in photography these days versus when you started out?

It was pretty easy when I started as there weren’t too many people wanting to do it. It wasn’t that cool to be a photographer. Also, you had to learn about film, how to expose it best for each situation. It was quite a refined thing. So, it took a lot longer to understand the nuances of photography then. You had to know what you were doing, otherwise, the film didn’t come out right and it wouldn’t look as good as it could. You learned about light, you looked at light, the way it fell on people, landscapes etc. I think with a digital camera the process is a little different in that you can see the image immediately so your relationship with the sitter is different and you maybe don’t learn so much about light. I think it’s probably harder now as there are so many people with digital cameras calling themselves photographers. Good for them. 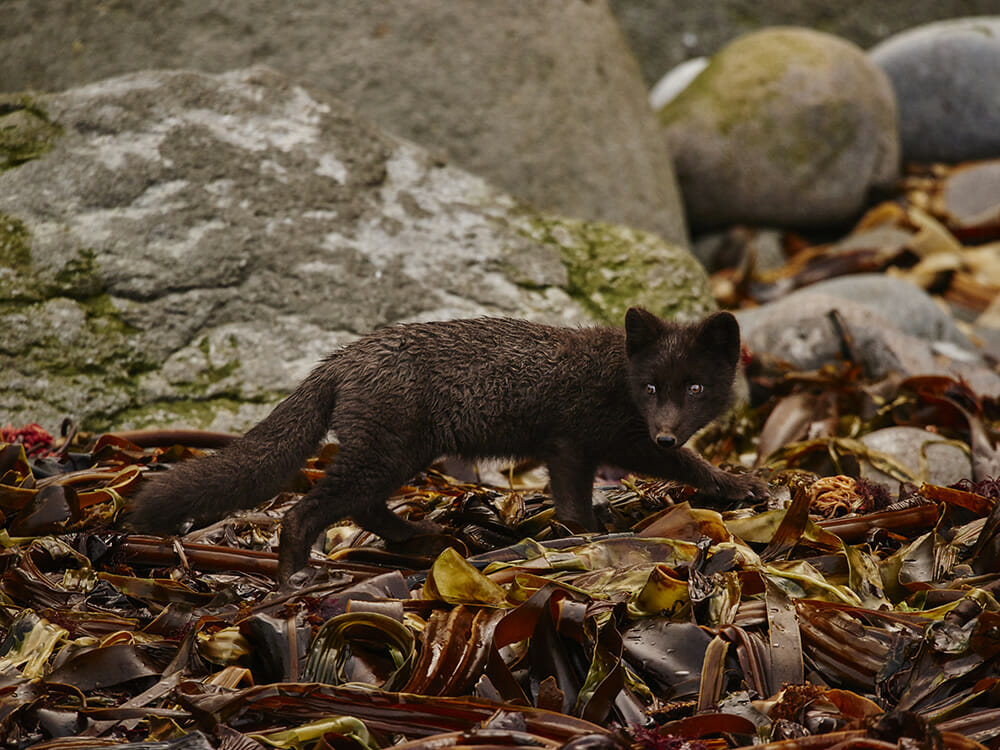 When taking a photo, do you rely more on technique or intuition?

You can learn technique, but you’re either are born with an eye for composing things or you aren’t. You shouldn’t be thinking about technique when you are taking the picture, you should be emotionally connected to the sitter and or landscape. So, yeah, intuition plays a big part in what I do.

What’s the most important lesson you’ve learned over the years?

Don’t be an arsehole unless you really have to be. 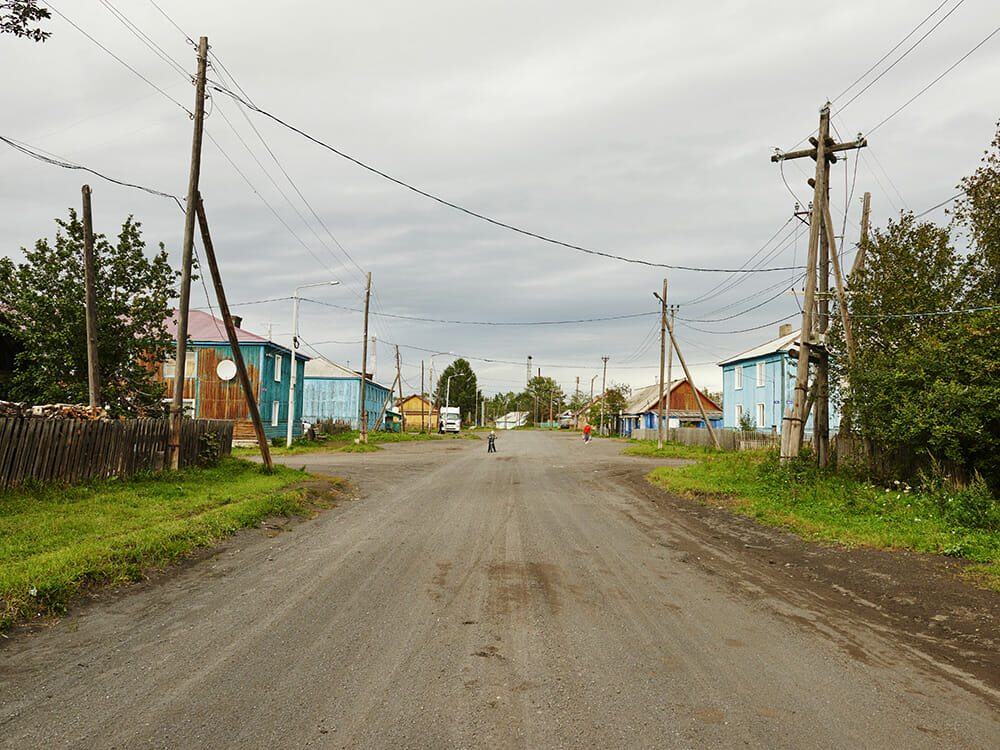 What will you be looking out for when judging the comp this year?

Images that take me to where they were taken, that reflect the culture of the place. I think travel pictures work really well in a series, say ten images should give you a good idea of a place; that’s where I start.

What should entrants think about before submitting?

Go through your edit and re-edit to make sure all the images come back to what you are trying to convey with the story. Sometimes less is more. 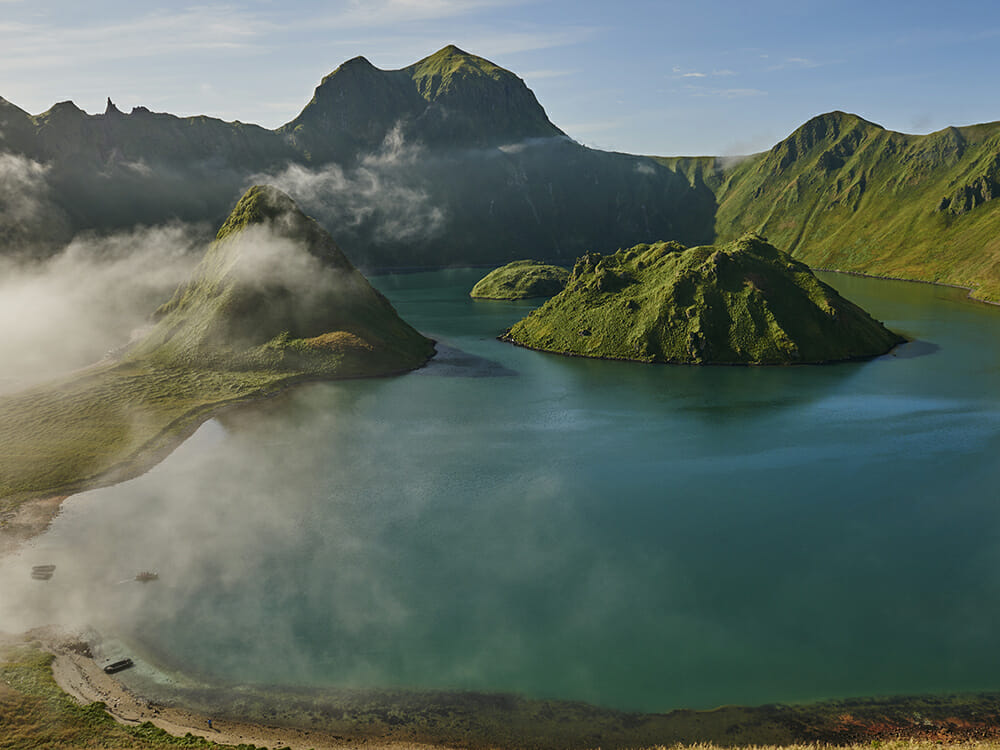 Have you already made up your mind a Kiwi is going to win this?

Yes. You will get extra brownie points for being a Kiwi. 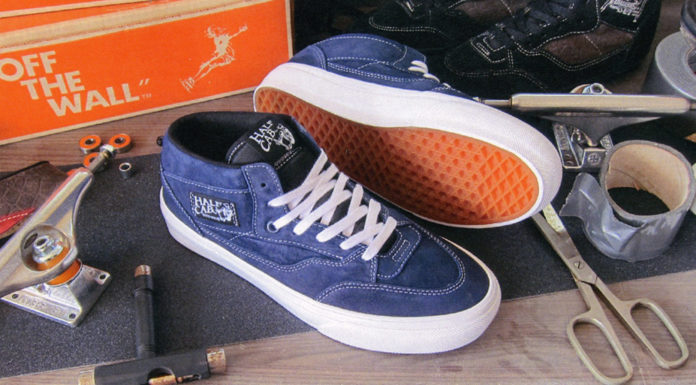 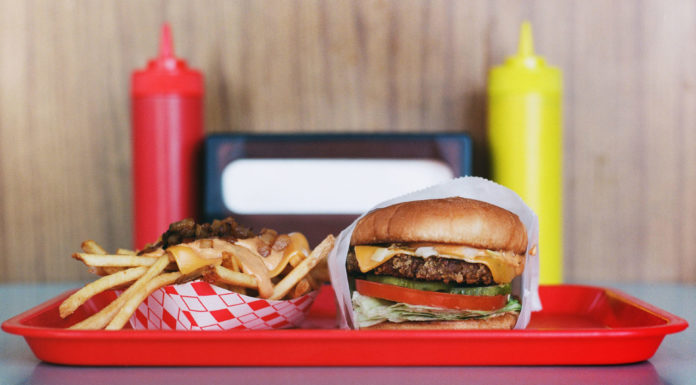 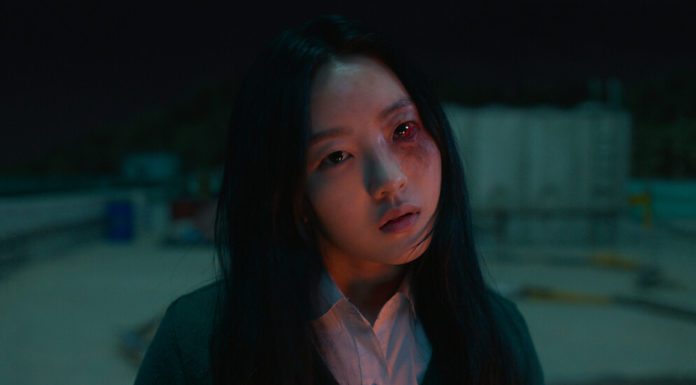 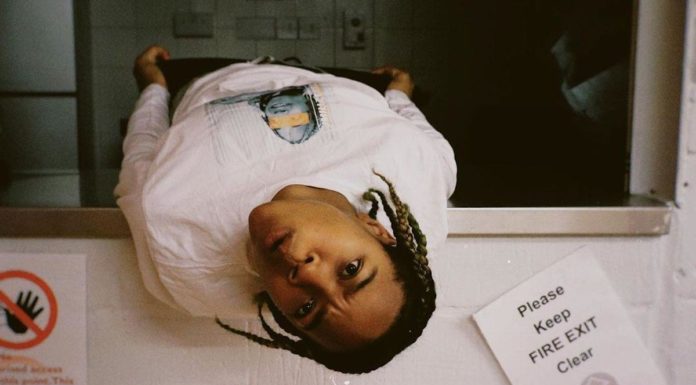