As soon as he could get out of the place, Louis decided to get his musical education in the Navy, where he formed a band called FTN (Fuck The Navy).  Afterwards, he went deep into Australia’s jazz scene, where his unconventional excellence wasn’t necessarily always welcome. Rumors that he’d overcooked himself on acid circulated amongst the boy’s clubby jazz scenes in Australia’s major cities, despite the fact that Louis showed up and consistently outplayed his bandmates every time.

Regardless, he finally decided to depart the Aussie jazz scene for the bush. In the years since, he’s been exploring his connection with nature and living out his life as exactly as he pleases. Whether playing free jazz high on acid, reading the Bhagavad Gita, or finding the rhythms in the wind, Burdett has spent his life on a wild, spiritual adventure. Convicts followed Louis around the bush for a couple of days as he slid down natural rock waterslides and showed off his musical prowess, whilst admitting that he was slightly nervous as he’d “only ever given interviews in police stations.” Press play, above. 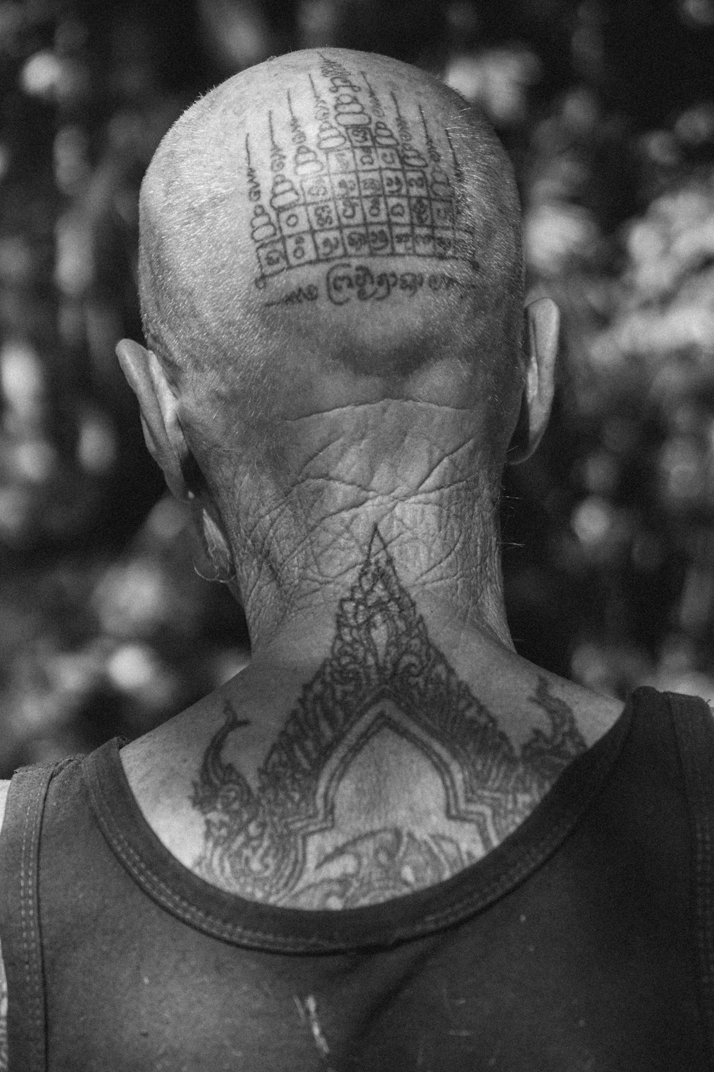 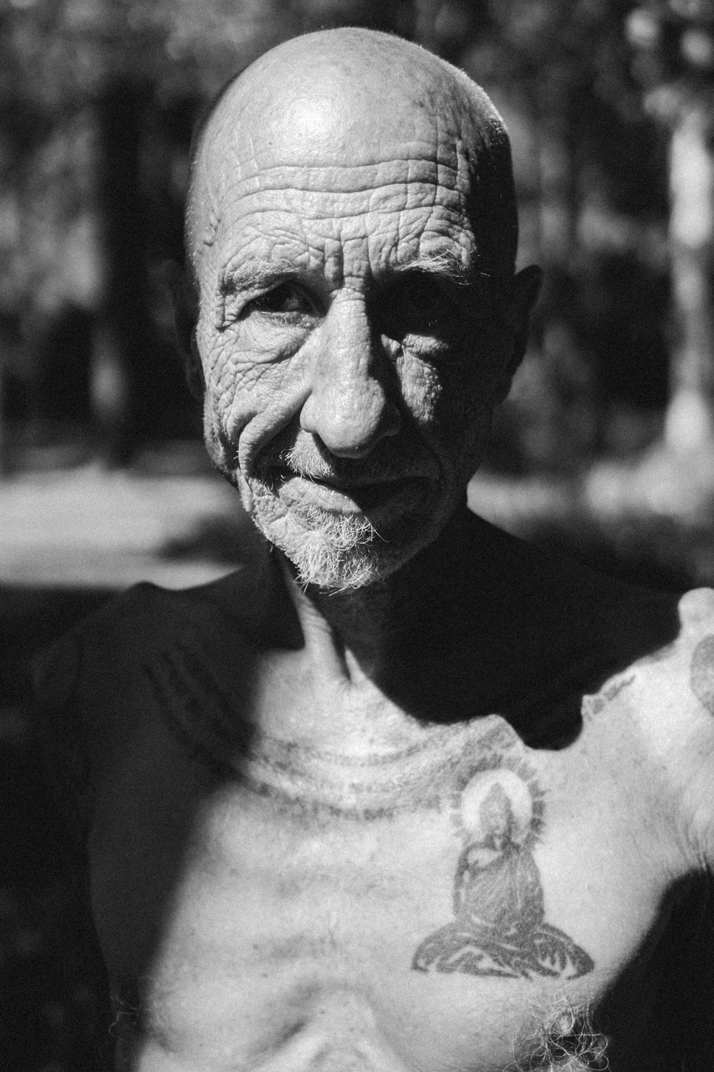