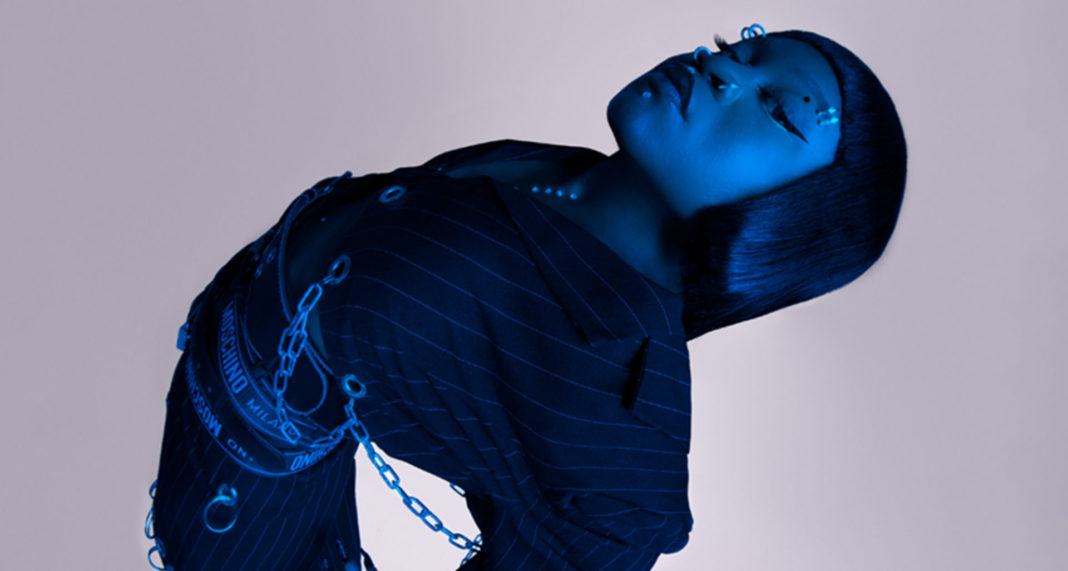 The Sydney Opera House is world-famous for a reason.

A favourite touring pit stop for musicians both home and abroad, the legendary music venue will be the sonic playground for a whole host of incredible acts this year at Vivid LIVE, and the only problem you’re going to have is forcing your rapidly decreasing attention span to read through our picks of the lineup below, and then go purchase tickets. Hang in there.

With the restrictions of 2021 throwing a spanner in the works for their 10th birthday, Astral People are back with the birthday party they never got to have—and with a lineup like this, they’re really making up for lost time. They’re putting on some huge nights at the Opera House, but our top pick is from South London jazz fusionist/genius Yussef Dayes, funk faves Hiatus Kaiyote, Mildlife, Jitwam, Dameeeela and Bumpy. Another event from the Astral People team worth nabbing tickets to is their Studio Party with Barcelona’s techno wizard, John Talabot. Guaranteed to blow your mind.

Sampa The Great presents An Afro Future with special guests Mwanjé, KYE and sounds by C.FRIM

If you’ve never seen Sampa The Great live, please jump at this opportunity to do so. The MC and poet can command a room (or in this case, an entire theatre) like no other, never failing to bring an electrifying performance that’ll take days to get out of your head. Sampa The Great’s show at the Joan Sutherland Theatre is an imagining of a world of creativity and culture beyond the confines of colonialism, featuring special guests Mwanjé, KYE and C.FRIM, and it should be top of your list.

Nils Frahm has been described as a ‘sonic alchemist,’ and we wholeheartedly agree. If you’ve yet to become acquainted with the German composer, he’s responsible for some of the most mindblowing soundscapes that dabble in the worlds of electronica, ambient, and classical piano, and will have you wishing you stuck with piano lessons back in 2nd grade. No two Frahm performances are the same: he’s just as likely to jump on the keys with toilet brushes as he is to get stuck into his enviable collection of synths, and what’s even more of a drawcard is his announcement that he’ll be debuting brand new music at Vivid LIVE, titled Music For Sydney.

Do you like hard-charging rhythms, fuzzed-out guitars and a riot-grrrl sensibility? Then you’ll love The Buoys. The all-female, four-piece group have burst onto the local scene with some of the catchiest tracks we’ve heard in a minute, and as fellow Sydneysiders, we’ll be claiming them as our own until we’re blue in the face. The Buoys take the spirit of their punk fore(mothers) and spin it with their own take on millennial anxiety, earning a devoted legion of fans—so devoted that tickets are currently sold out, but we’re including them here anyway in the hops you can snag some (legitimate) resale tix floating around.

The Opera House’s world-class acoustics and the otherworldly vocals of Moses Sumney are a match made in heaven. The Ghanaian-raised, Los Angeles-based singer-songwriter will be bringing his hypnotic soul music to the stage this June, and if you’re not levitating on another plane when the gig is done, we’ll personally refund your ticket money. He’ll be performing tracks from his 2021 concert album and film, Live from Blackalachia, as well as his acclaimed 2020 release græ, a double album of acoustic soul, art-rock, jazz, and orchestral pop. 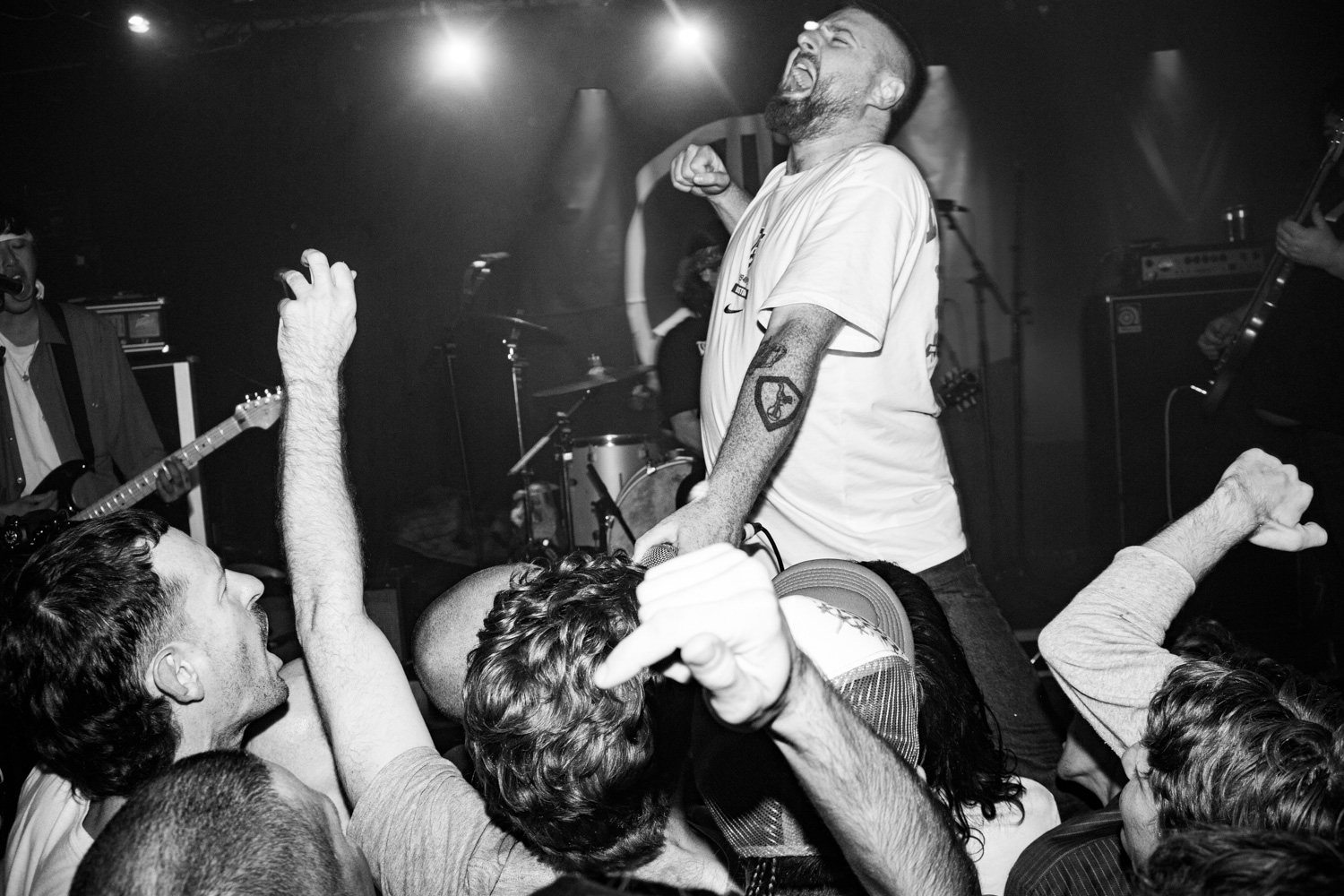 Cult Sydney post-punk band Low Life are bringing their guitar-driven wall of sound to the stage for a ferocious night, so prepare to have your mind melted. Low Life was birthed from the local garage-punk scene alongside Total Control, Royal Headache and the RIP Society label, and since then have been bringing their blistering punk to a dedicated following, who should be chuffed to learn of the band’s first-ever performance as Vivid LIVE. We hope the sound insulation at The Studio is as solid as ever because this one’s going to blow the roof off the sails.