The giant, oozing monster that is the greater mainstream film and entertainment industry is a disgusting, vile thing.

It preys on the weak through a facade of glamour, pushing out repetitive garbage, fashioning reboots and colourless universes and demanding you thank them for it, forming an assault on the artistic ideals of style and innovation put forth by earnest filmmakers with names like Wenders and Scorsese and Godard and Kurosawa. What is meant to be said by all of this sullen formality, is that movies, by and by, are mostly shit. Every year, the Sundance Film Festival showcases movies made by independent filmmakers—new voices and fresh perspectives pushing back against the MCU and formulaic malaise. Sundance presents movies worth your time, worth your dollar, and inspires hope for the art form. Here’s a painfully-abbreviated list of films showing at Sundance 2022 that we, as amateur movie snobs, are excited about. 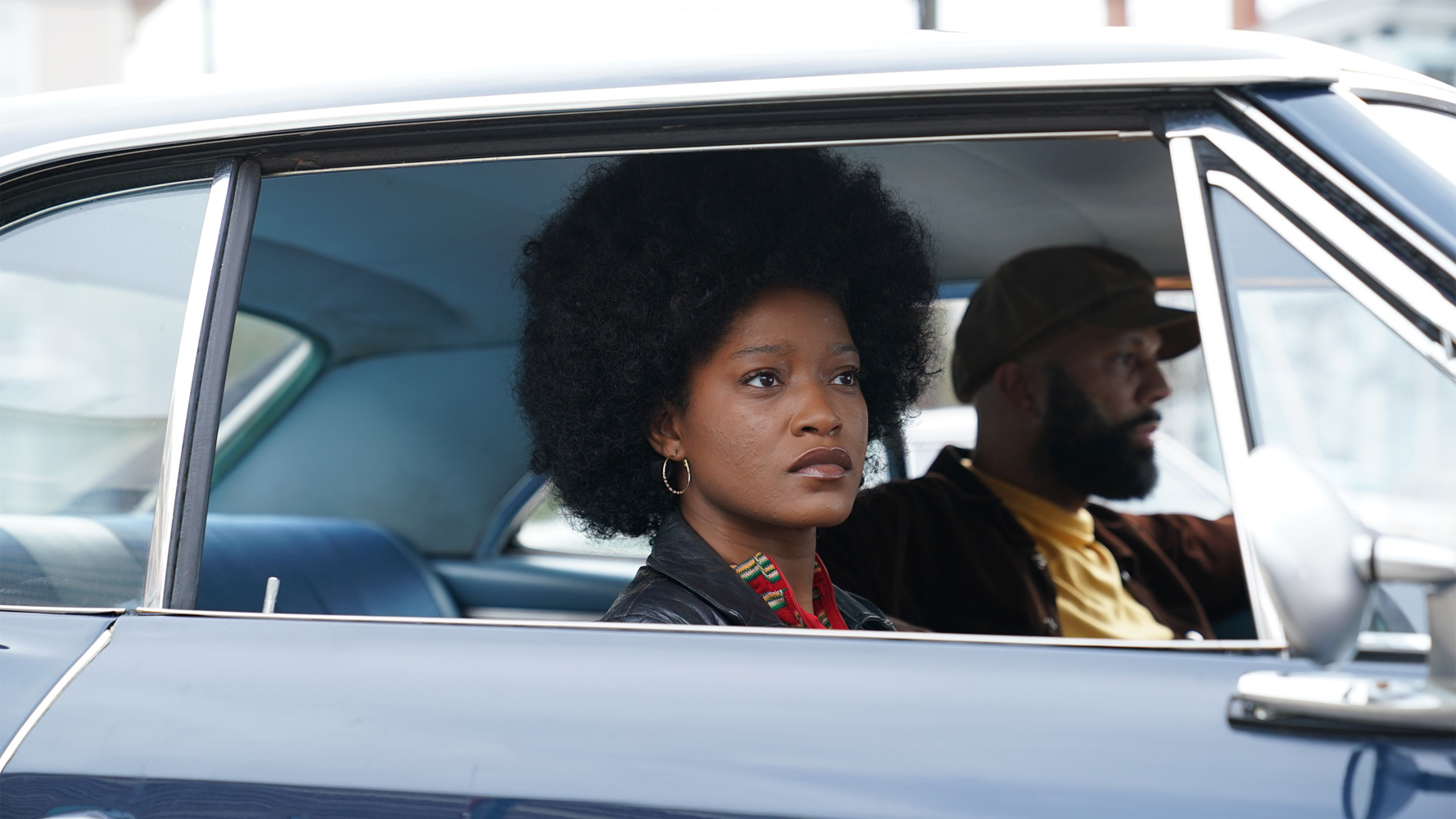 ‘Alice (Keke Palmer) spends her days enslaved on a rural Georgia plantation restlessly yearning for freedom. After a violent clash with plantation owner Paul (Jonny Lee Miller), Alice flees through the neighbouring woods and stumbles onto the unfamiliar sight of a highway, soon discovering that the year is actually 1973.’

This is the debut feature from writer/director Krystin Ver Linden, making the scope and scale of the project an incredibly ambitious undertaking. A period piece is a difficult thing to pull off for a studio, let alone an independent filmmaker. Setting Alice in two separate and very distinct time periods—and from what we can tell, doing it right—makes this debut all the more impressive. 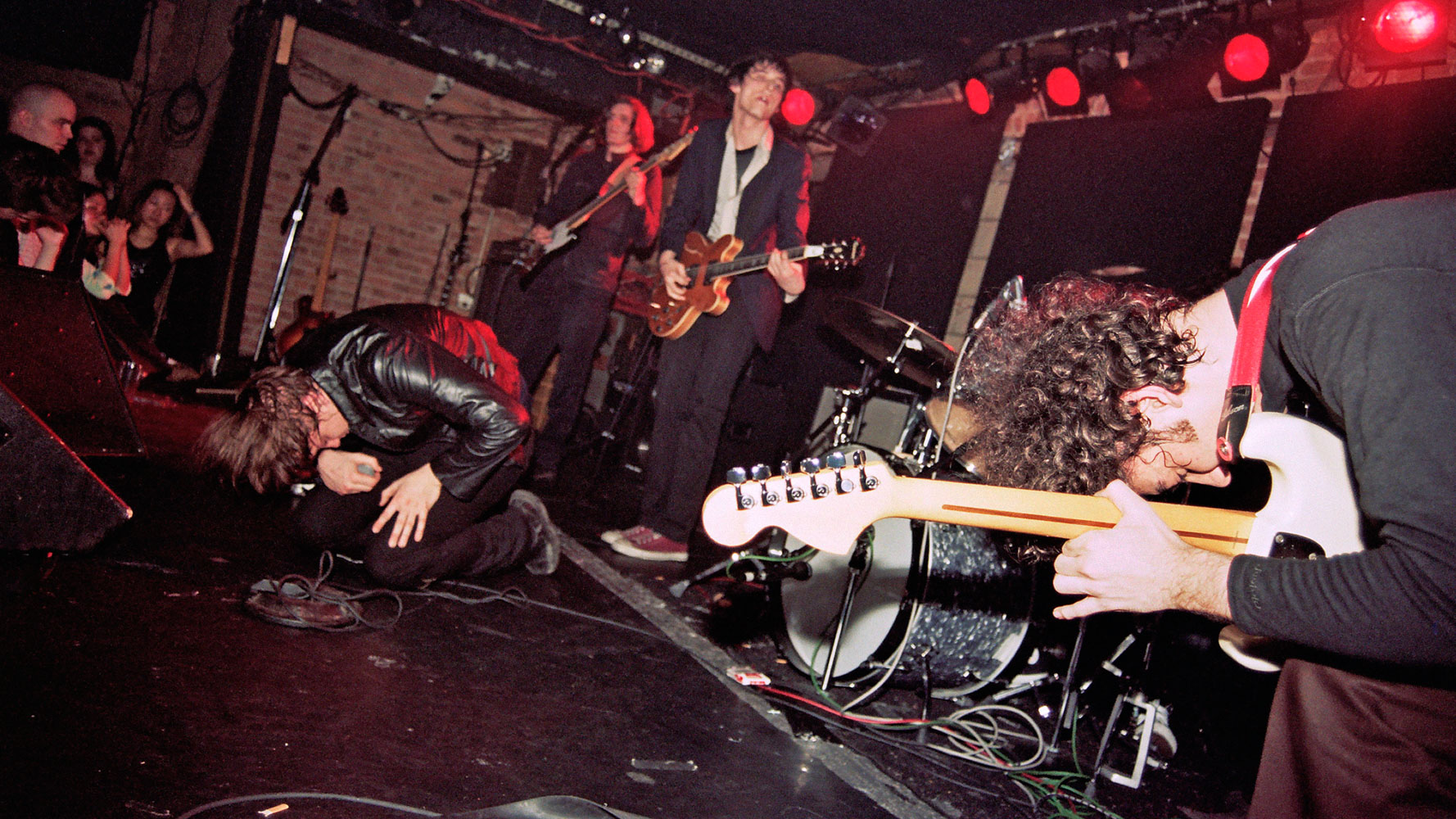 Meet Me in the Bathroom, Dir. Dylan Southern and Will Lovelace. Feature/Documentary – 105 min

‘Welcome to pre-9/11 New York City, when the world was unaware of the profound political and cultural shifts about to occur, and an entire generation was thirsty for more than the post–alternative pop-rock plaguing MTV. In the cafés, clubs, and bars of the Lower East Side, there convened a group of outsiders and misfits full of ambition and rock star dreams. When The Strokes secured a residency at the Mercury Lounge in 2000, the scene that had previously been ignored by record labels and music magazines took off.’

Sometimes you see or experience something that feels like it was created with your very specific tastes and interests in mind. Sometimes, it’s a sandwich with all your favourite weird shit in it. This time, it is Meet Me in the Bathroom, a documentary based on the book of the same name by Lizzy Goodman, which is one of our favourite periods in rock and roll: the big breath of fresh air that was early-00’s New York Fucking City. 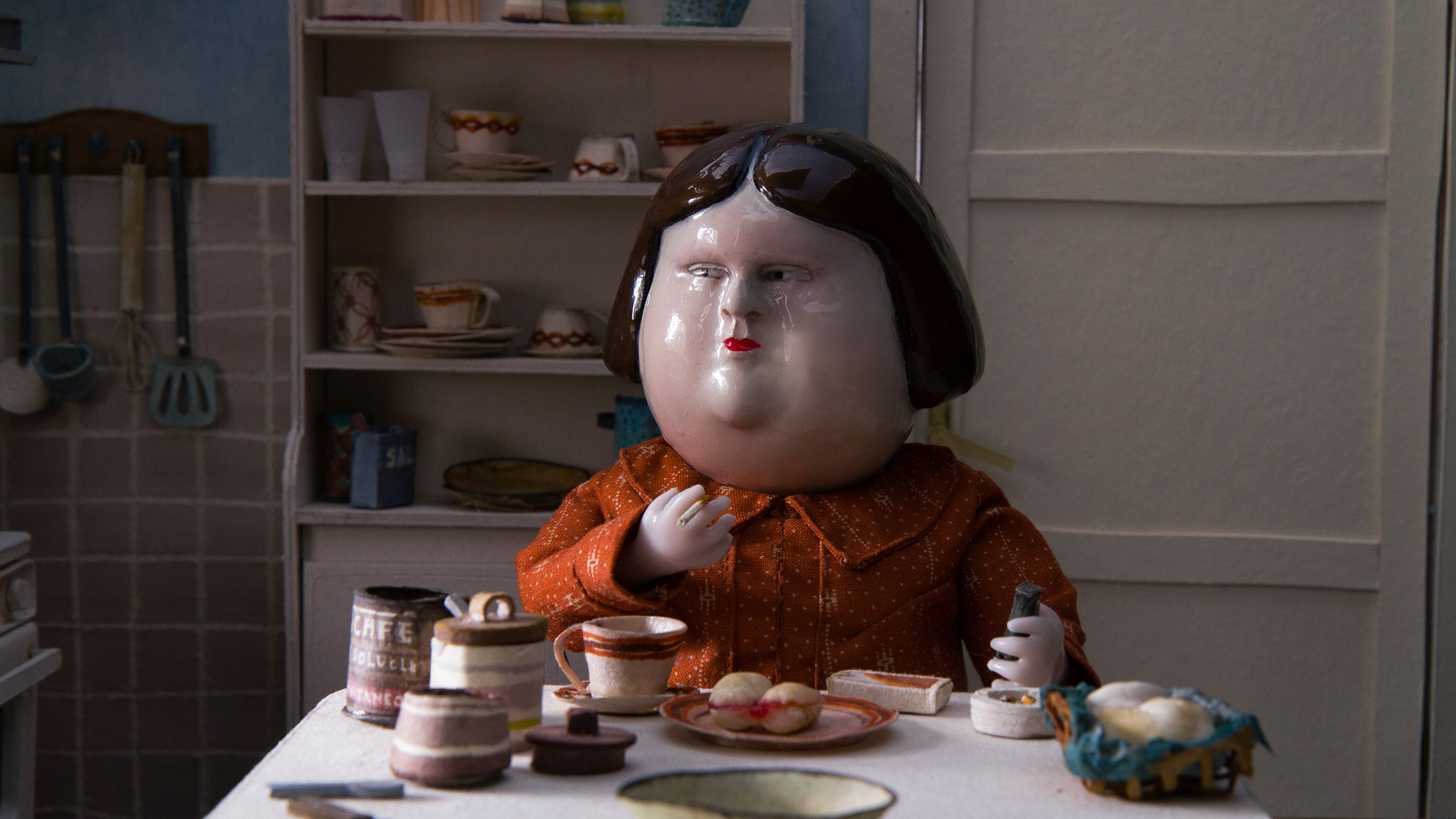 ‘Bestia portrays the life of a secret police agent during the Chilean military dictatorship. Her relationship with her dog, her body, her fears, and frustrations all reveal grim fractures in her mind and in the country.’

It has been a little difficult for us to track down information on this short film, particularly difficult to find stills or a preview. The scarcity that this film is experiencing online is in stark contrast to the sheer number of people who we hear talking about it. The animation style, the narrative arc, the cinematography… it’s as though people aren’t able to decide which thing to gush over, and neither can we. 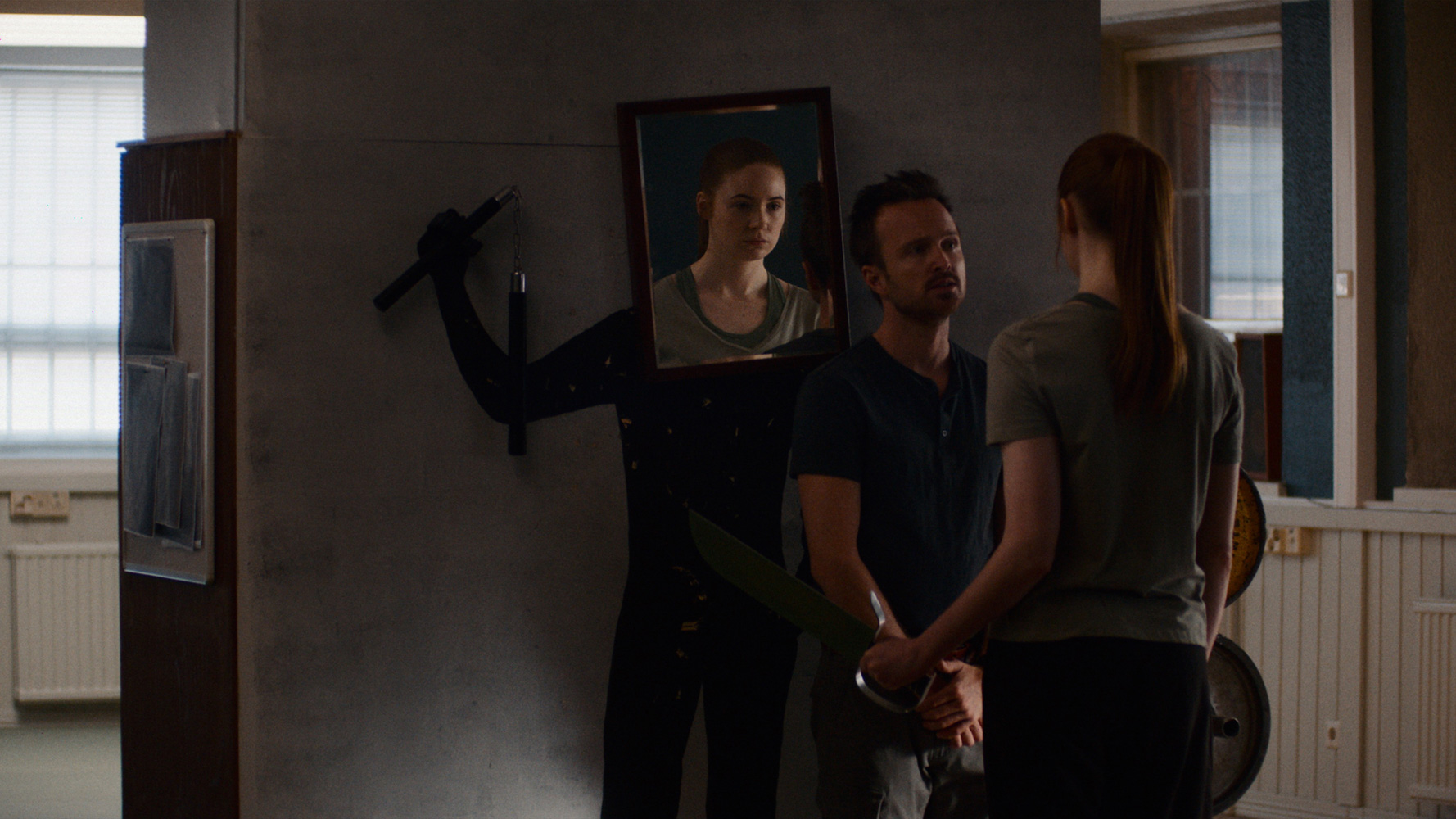 ‘Recently diagnosed with a rare and incurable disease, Sarah is unsure how to process the news. To help ease her friends’ and family’s impending loss, she is encouraged to participate in a simple futuristic cloning procedure called “Replacement,” after which Sarah’s last days will be spent teaching the clone how to live on as Sarah once she’s gone. But while it takes only an hour for a clone to be made, things become significantly more challenging when that double is no longer wanted.’

This film looks like it ought to be in the horror category, though only in the same way that one might expect Black Mirror to be. I’d be surprised if this were scary in the classical sense, as much as I expect it to be extremely unsettling. Anxious. The sort of movie that’ll make you squirm as you see the real technological world in its stark reality. If this is anything like Stearn’s 2019 film The Art of Self-Defense, Dual will get your brain turning and your palms sweaty. 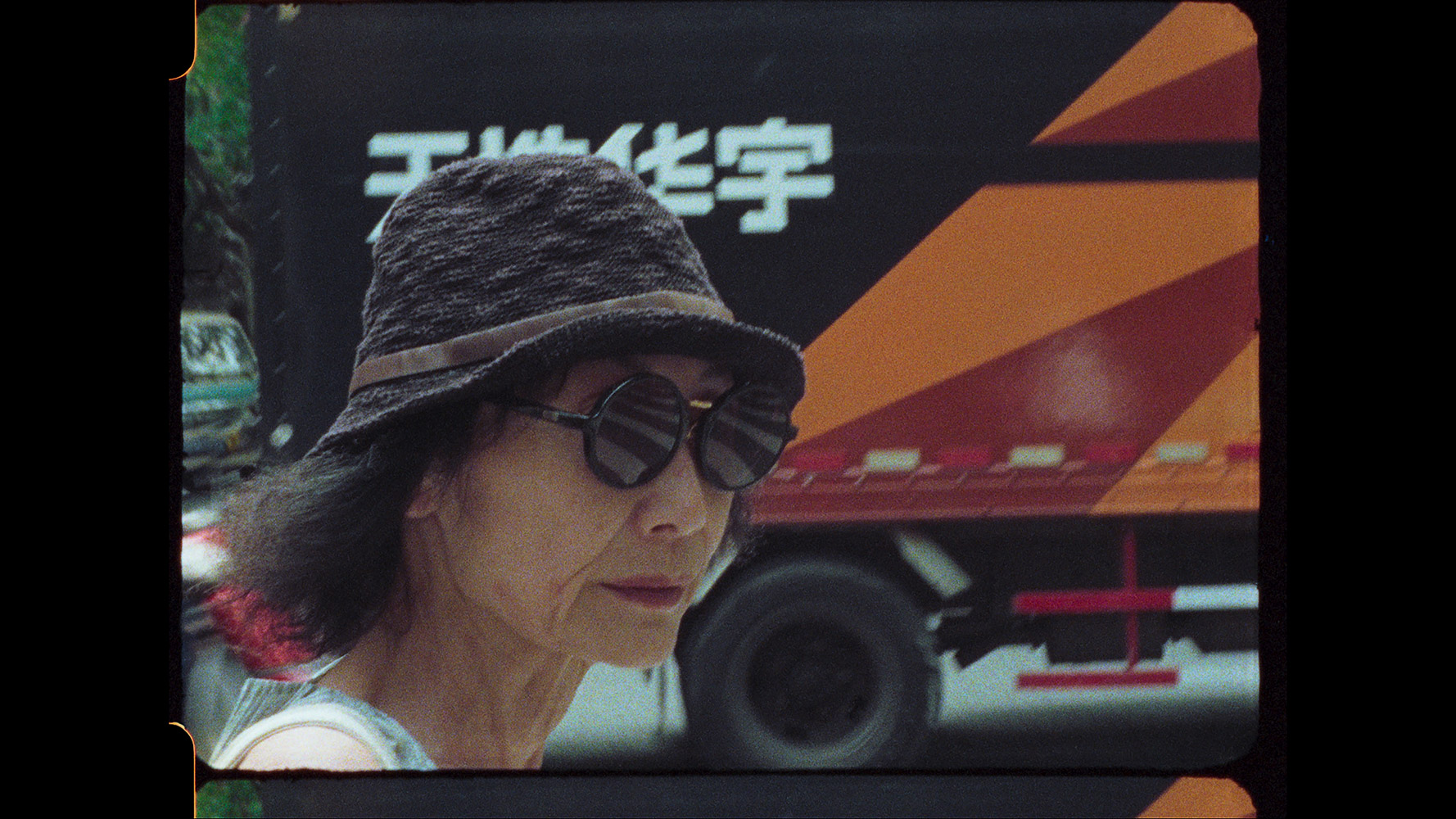 ‘Brash and opinionated, Christine Choy is a documentarian, cinematographer, professor, and quintessential New Yorker whose films and teaching have influenced a generation of artists. In 1989, she started to film the leaders of the Tiananmen Square pro-democracy protests who escaped to political exile following the June 4 massacre. Though Choy never finished that project, she now travels with the old footage to Taiwan, Maryland, and Paris in order to share it with the dissidents who have never been able to return home.’ 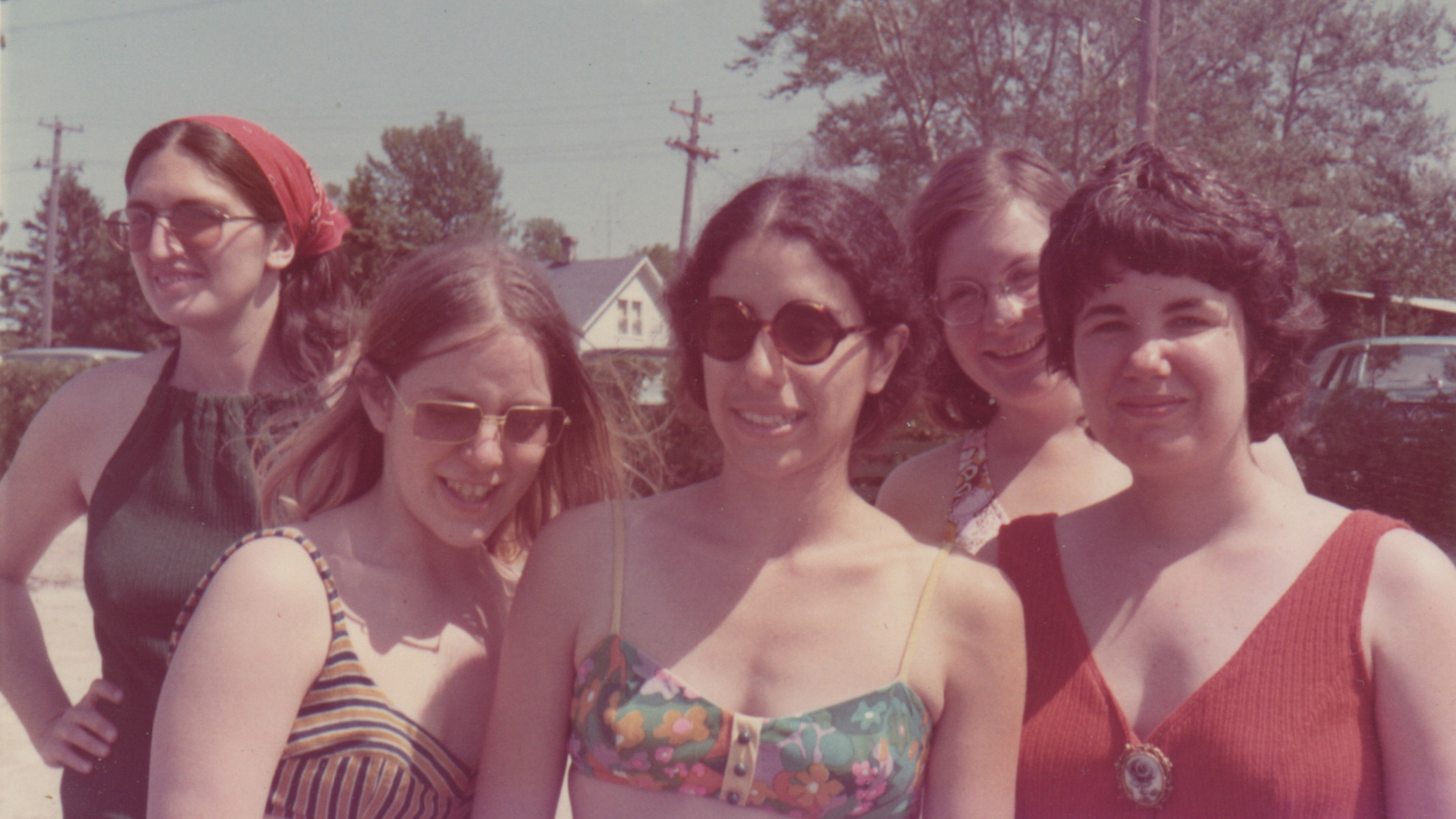 ‘In the spring of 1972, police raided an apartment on the South Side of Chicago. Seven women were arrested and charged. The accused were part of a clandestine network. Using code names, blindfolds, and safe houses to protect their identities and their work, they built an underground service for women seeking safe, affordable, illegal abortions. They called themselves Jane.’ 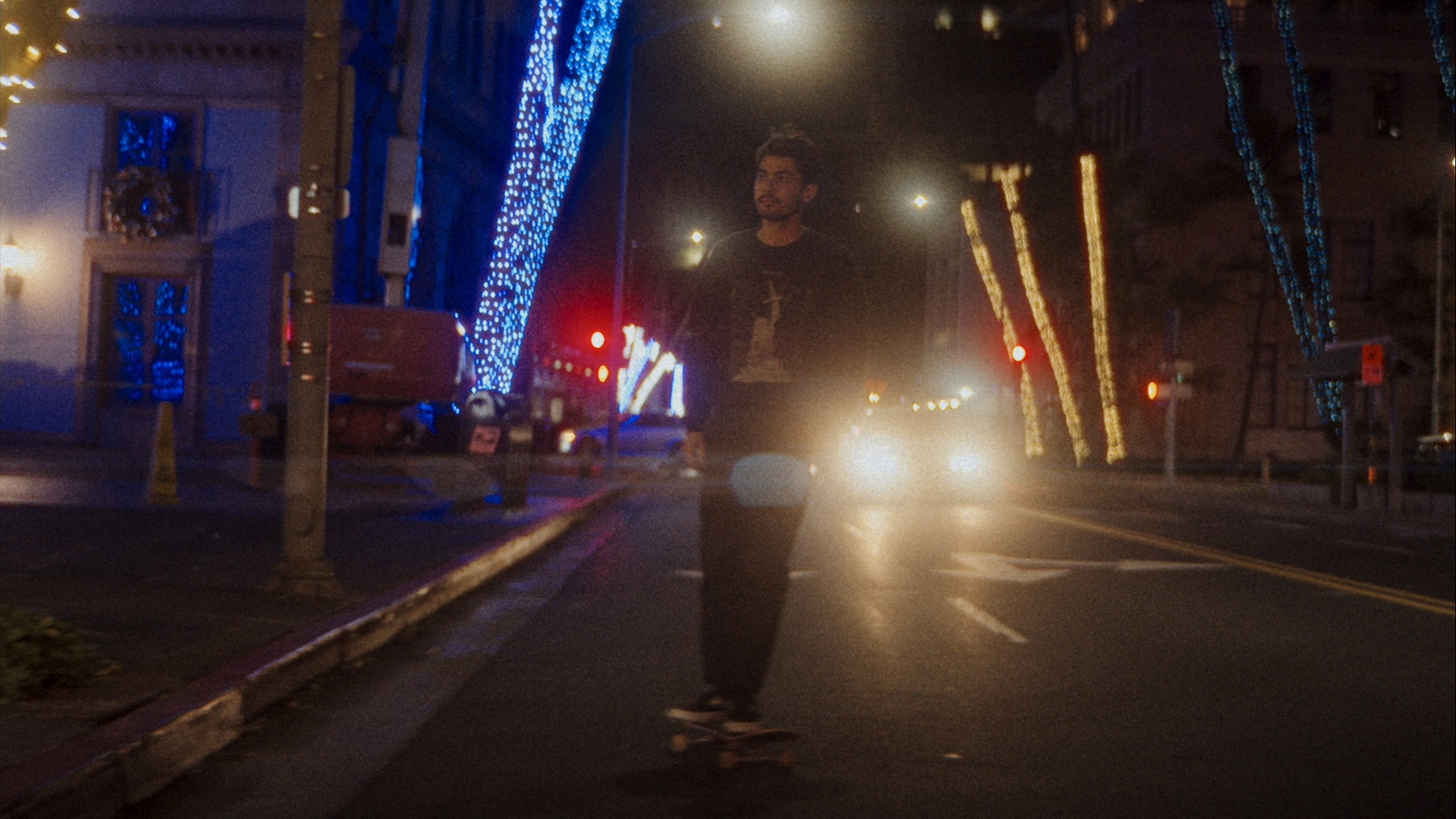 ‘Naz, a cynical and charismatic 20-something, has spent his entire life in tranquil O’ahu, Hawaiʻi, skateboarding with his friends and hosting a nightly radio show where he spotlights emerging musicians. When his girlfriend, Sloane, nabs the chance to move to bustling New York, Naz begins preparing for their big move, planning every detail down to his cat’s absurd flight plan. Even when dreaming about what life outside the island might look like, however, Naz wonders whether uprooting his world is the right decision and if anywhere will ever really feel like home when he’s always been an eternal outsider.’

Every Day in Kaimuki is the debut feature from Hawaiian writer/director Alika Maikau. It isn’t presumptuous to say that cinematic depictions of Hawaii and Hawaiians have consisted mostly of rainbows and sandy beaches. There is more to the cultures of the Pacific than that. There are stories to be told, perspectives to be seen, and movies to be made. We are glad to see Hawaiians telling honest stories about themselves, and are more broadly excited about the emerging filmmaking scene in regions such as Hawaii, Aotearoa, and the Philippines, which is turning out to be New Pacific Cinema. (Ethically, I must now make it known that I, the author, had a part in the production of this film.)

‘While on holiday in Tuscany, a Danish family becomes fast friends with a fellow travelling family from the Netherlands. Months later, when an invitation arrives encouraging the Danish family to visit the Dutch in their countryside home, they don’t hesitate to plan a quick getaway. Free-spirited and adventurous, the Dutch welcome the Danes for the weekend, channelling an energy that rouses their visitors as drinks flow and they start to let loose. But what begins as an idyllic reunion soon takes a turn as the hosts increasingly test the limits of their houseguests. Now the Danes find themselves caught in a web of their own politeness, trying to understand whether their new friends are merely eccentric… or hiding something more sinister.’