Lizzie Armanto and Greg Hunt are one hell of a duo.

They’ve just released the first full-length video part from Lizzie in nearly five years, and it’s exactly what you’d expect to see from the pro skateboarder who’s been breaking more barriers than we’ve got fingers to count with. Directed by celebrated filmmaker Greg Hunt and filmed by lensmen Chris Gregson and TJ Gaskill, the goal was to create a film as visually exciting as Lizzie’s skating. Drawing inspiration from her love for travelling, Ownards also celebrates the tight-knit community that Lizzie’s built up around her, and her appreciation for the larger skateboarding community. 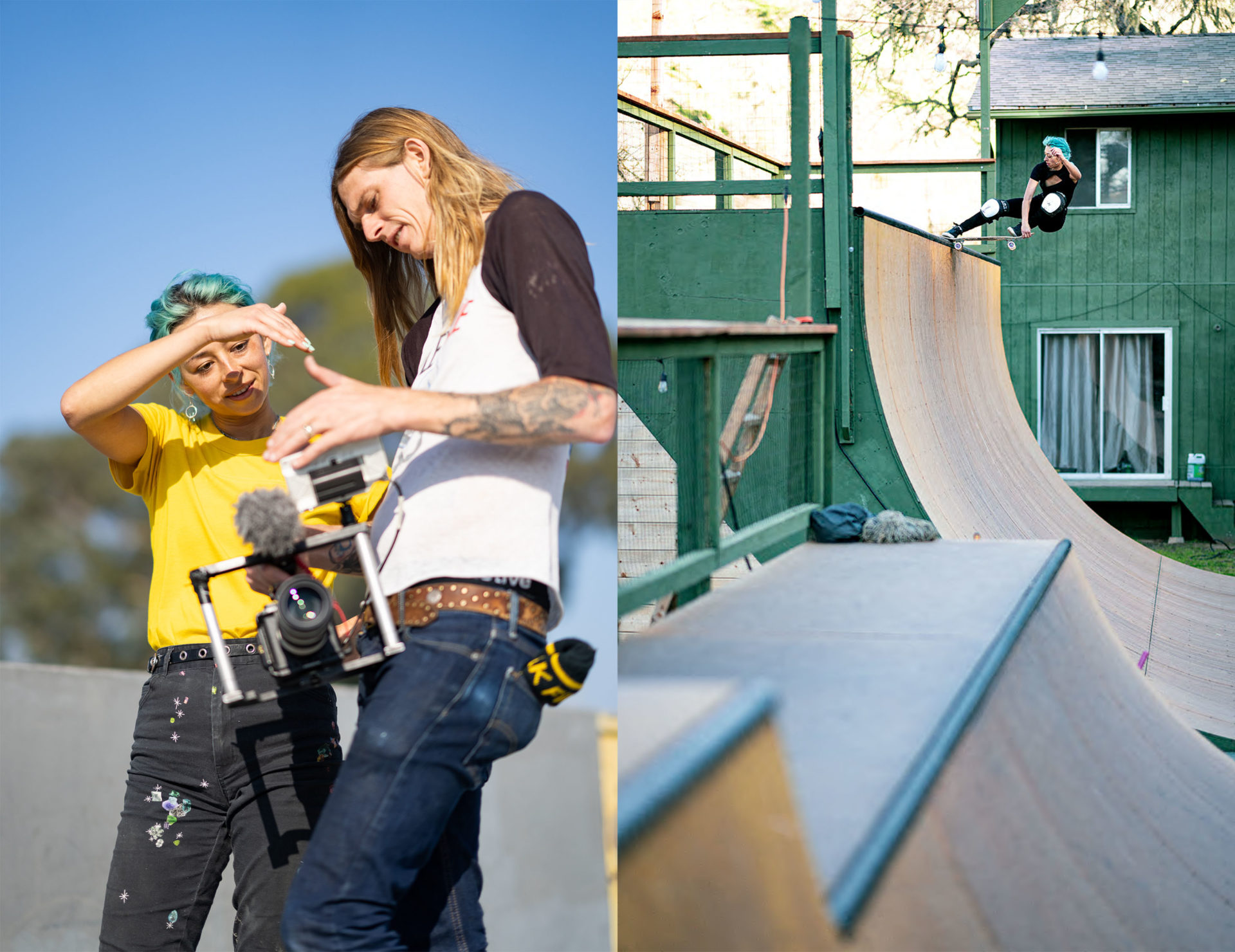 ‘In the past, filming felt like I was trying to prove I was good enough,’ Lizzie said. ‘I feel like this part has been about proving that to myself, and that I am stronger than my injuries. Everyone involved in the project has been a huge motivator. We kept the crew small. My favourite thing is that everyone’s passionate about what they’re doing, and it’s been contagious.’