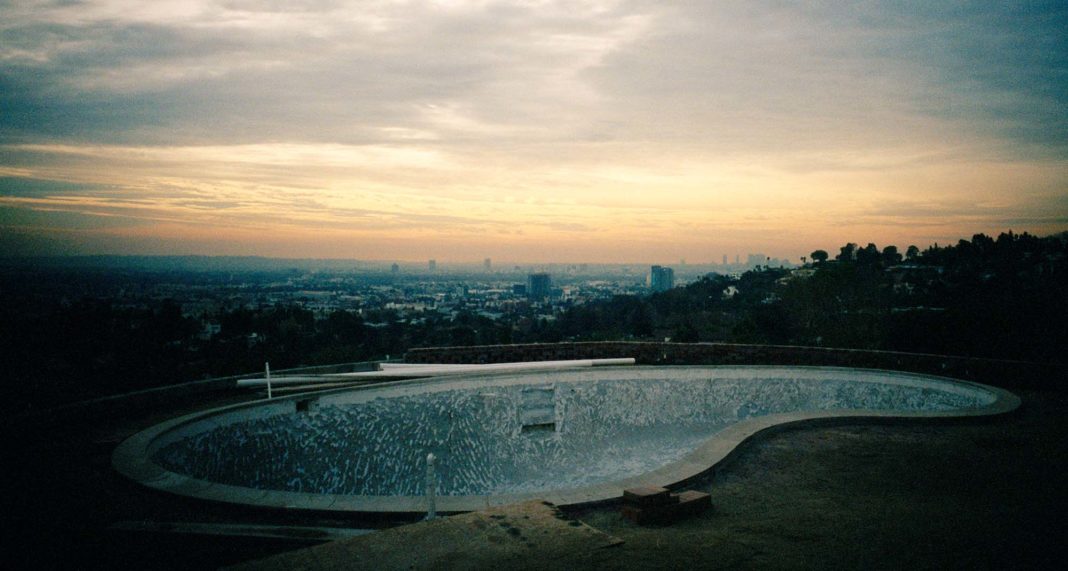 Skateboarding is notoriously difficult to write about.

Even in conversation, finding the words to vocalise the feeling of carving the deep end of a pool or the rush of vibrations transferring from pavement to your leg is a nearly impenetrable barrier. It’s equally as rare that a good author will have the time or experience to accurately depict skateboarding in prosaic form.

Tara Jepson, in her layered and exposed debut novel Like A Dog, boldly takes a stab at just that. The book centers around Paloma, a skateboarder in her early 30s who floats around California hinterlands with her brother, Peter, in search of drained backyard swimming pools. Though Peter is a recovering drug addict who has betrayed her trust in the past, Paloma tenderly entertains hopes of a reconciliation. Skateboarding is used in the novel not only as a way for the siblings to tolerate each other but, much like the act in real life, is presented without definition and is able to flow through the storyline as meditation, clearing Paloma’s head. Jepsen does not establish the diction, an often hard to overlook part of the culture for non-skateboarders, but instead allows readers who may not be familiar with the terms to be taken in by her cadence: “I am so amped from his run that I juice it a little harder than I had been before, and go frontside over the light, but come out farther than I expected, and clip my front wheel on the bottom step of the ladder.” 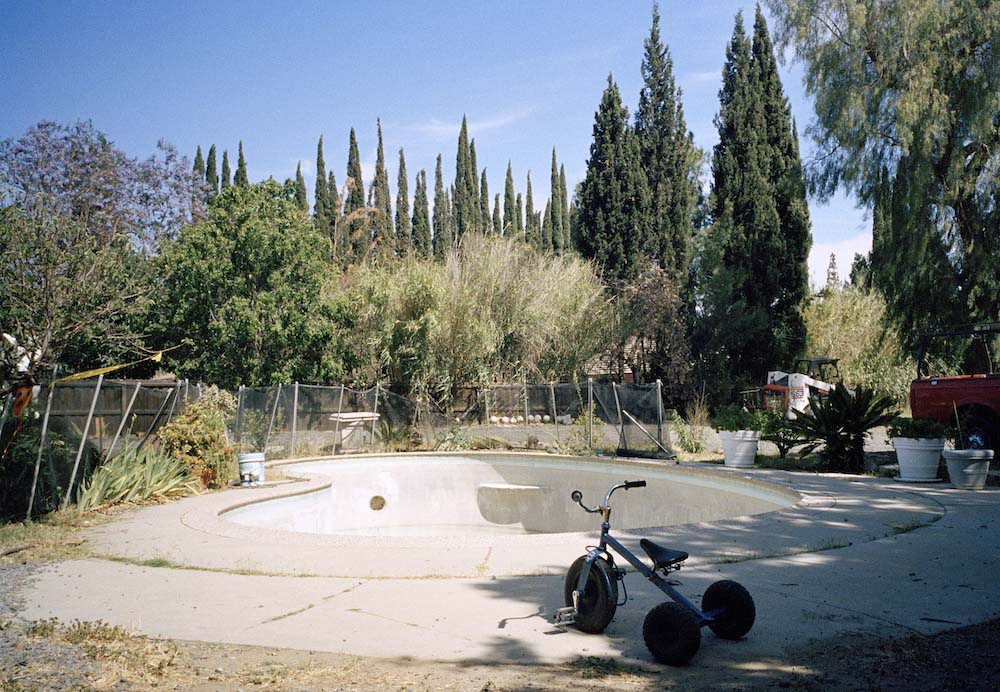 Paloma’s perspective often comes from a somatic point of view: burping, peeing, farting, pooping, falling and bruising herself through the overlapping and repeating scenes of her life before analysing them in anxious fantasies. Like a Dog asks us to see the world through our first line of defense—our own bodies—and reconcile how all our choices and decisions, physical and mental, eventually reveal their scars. With short, quick, frequently hilarious prose, Jepsen mimics the rhythms of taking in the world physically and weaves it all together into a much larger, and more complex, mental picture.

Paloma makes her way through the world, hopefully, from the point of view that there’s a better alternative. Burdened by the obvious injustices that prevent its achievement, for now the world of side yards, neighborhood pools, and run-ins with crass cis-male skate crews populate her happiest hours. These weave among the blighted desert roads, motels, and black box performances at dive bars, with names like “The Dong Show,” that fill the rest of her spare time. She narrates her life’s experiences in lively tangents which ricochet off of a single word or thought before returning to the much more difficult-to-face problems at hand: money, family, drugs, fulfillment. While Paloma has solved her financial problems for the time being by accepting a job selling pot to high-profile celebrities, she fears Peter may start using heroin again and OD, while admittedly doing little to curb her own binge drinking.

The novel is caked in inland California-Americana. Grit and dust are prevalent, as are gas station gummy bears, off-brand chocolate bars, tall cans of PBR, and wine coolers. It’s a world whose familiarity does not require a working knowledge of skateboard culture to access; Paloma’s story is knowable and there are rewards to unfold with each turn of the page. As a skateboarder, I quickly forgot the book was written by one but it’s worth remembering that Jepsen, like Paloma, is a woman who skates. Like a Dog is a welcome addition to the world of fiction, one told with equal parts awe in the face of life’s challenges and comfort in its embraces, a riotous yelp into the deep end after a frontside carve over the death box.

Tara Jepsen is a writer, actor, comedian and skateboarder living in Los Angeles. Her work has been published by The Believer, xojane.com, and SF Weekly. Like a Dog is published by City Lights/Sister Spit. 146 pages.