On February 22nd, 2011, a 6.3 magnitude earthquake ripped through the centre of Christchurch, New Zealand, followed by severe aftershocks, killing 185 people, destroying a city, a community, and the lives of thousands of people. Five years on and the rubble still lays in the streets of Christchurch as a cold reminder of what mother nature is capable of.

Thanks to Levi’s® Skateboarding we were able to give back to a community in need, following the lead from previous projects from Levi’s Skateboarding in Bolivia, India, Oakland and most recently Pine Ridge. Levi’s® Skateboarding ambassadors Joey Pepper, Marius Syvanen, Al Partanen, Dan Plunkett, Josh Matthews and Pat Moran all flew from various parts of the United States to help with this project and to witness first hand the destruction five years on in Christchurch. 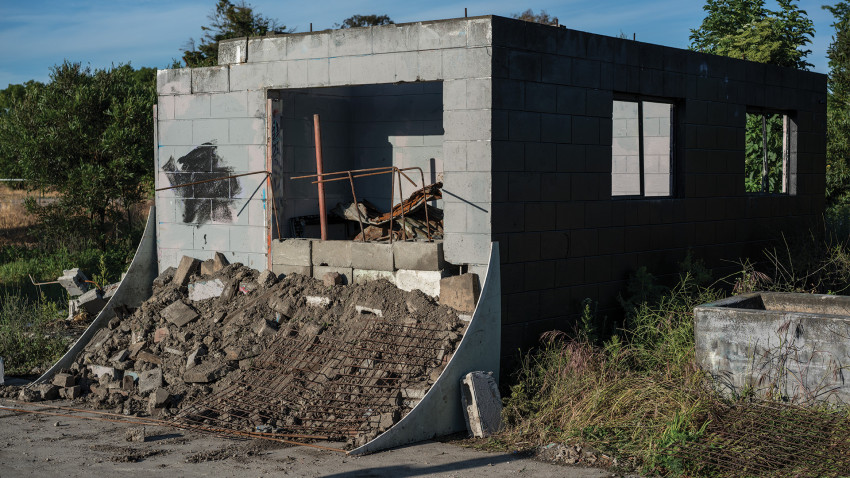 With a park designed, land approved by the Christchurch City Council and a build schedule locked in, we were ready to give back to the skateboarders of Christchurch and start to turn some dirt. But, throw a rich property developer in the mix, a few disgruntled residents and enough money to convince council this was a bad idea and we were headed back to square one—no site, no approval, and a backwards attitude towards skateboarding. After months of setbacks, obstacles and searching for new sites to build on, we were reduced to a few days, a DIY park concept and taking a risk on an overgrown, rugged location. 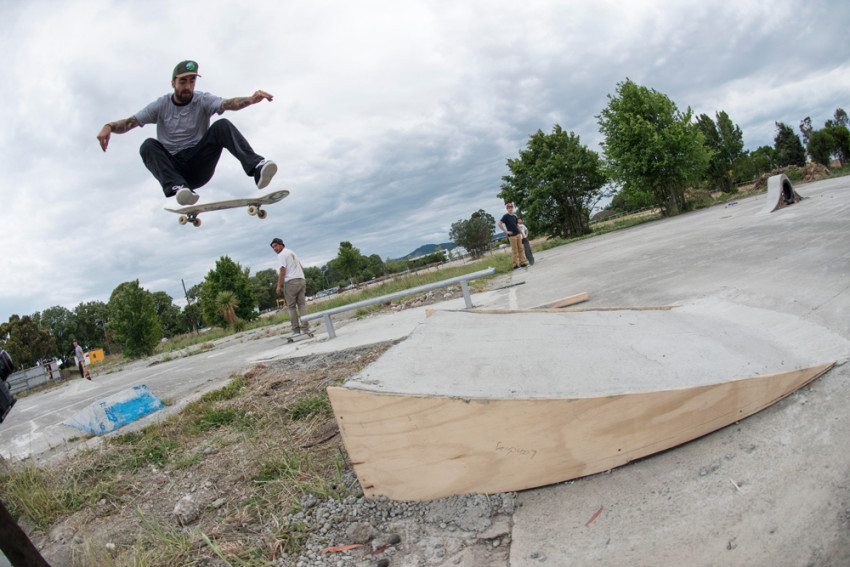 We’d like to thank all those involved in the build process and all those who assisted in making this project a success, and especially Levi’s Skateboarding and the team involved. 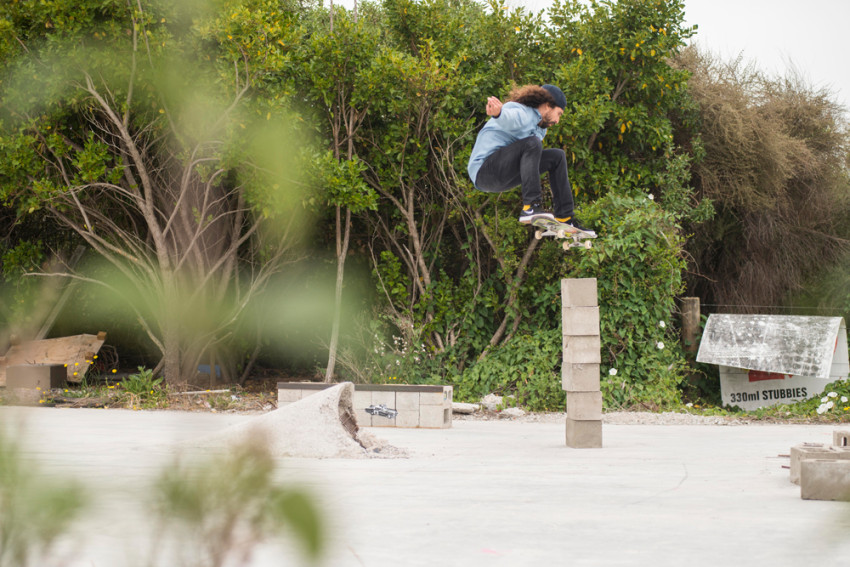 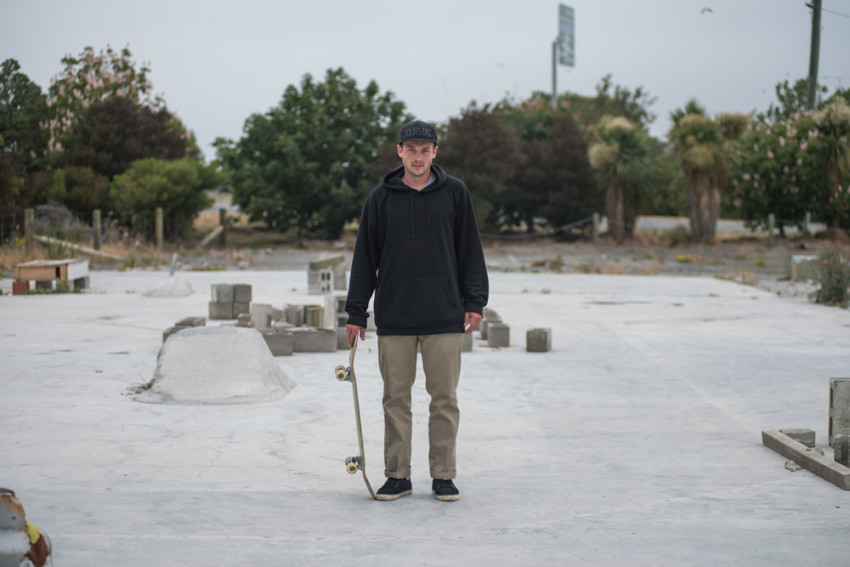 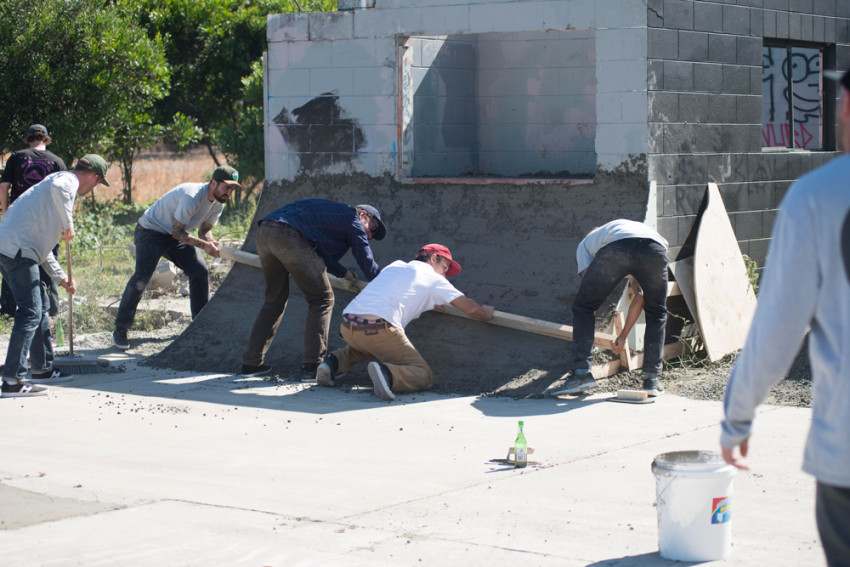 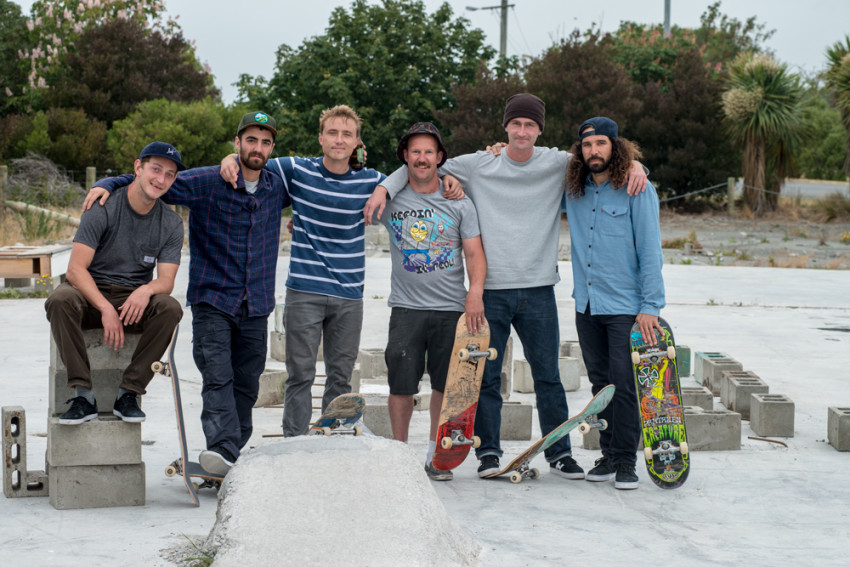 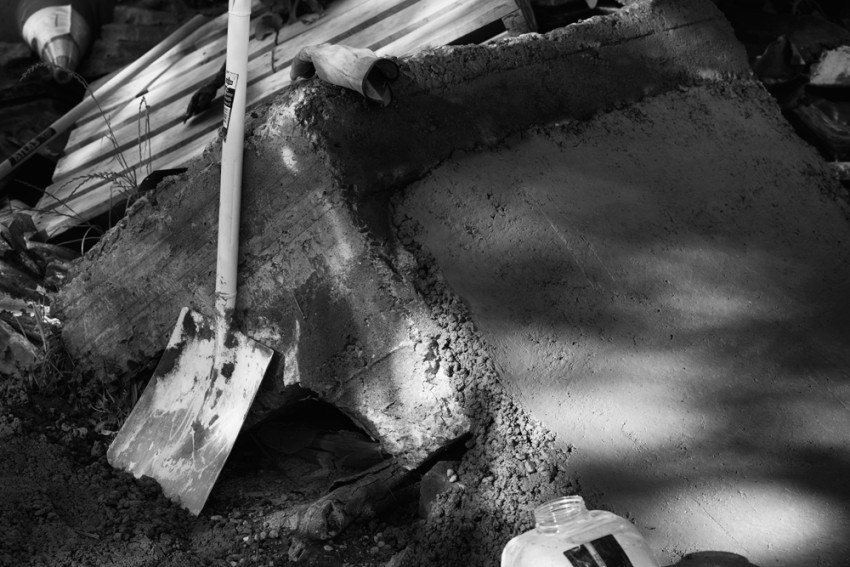 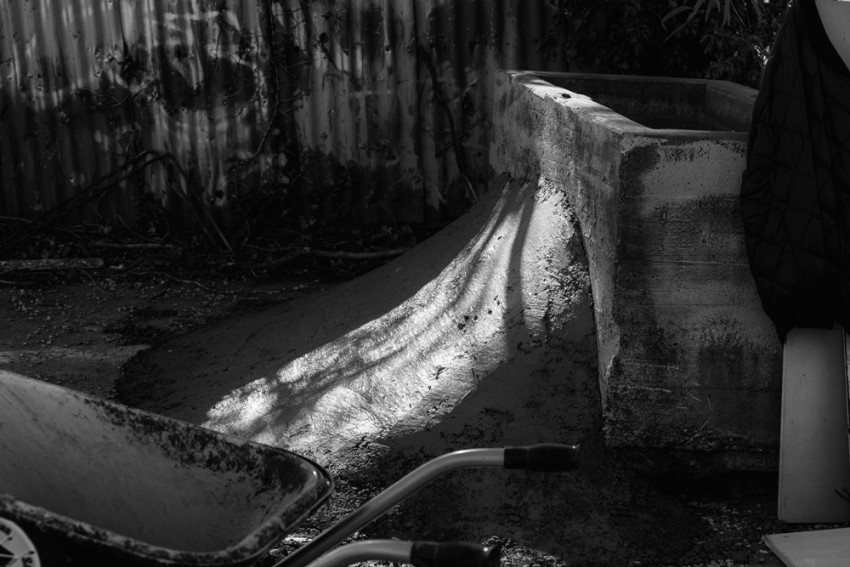 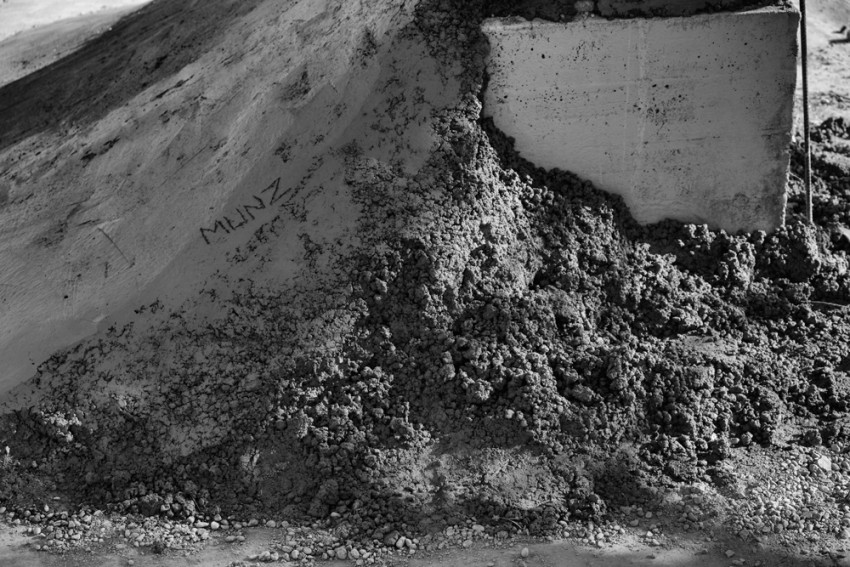 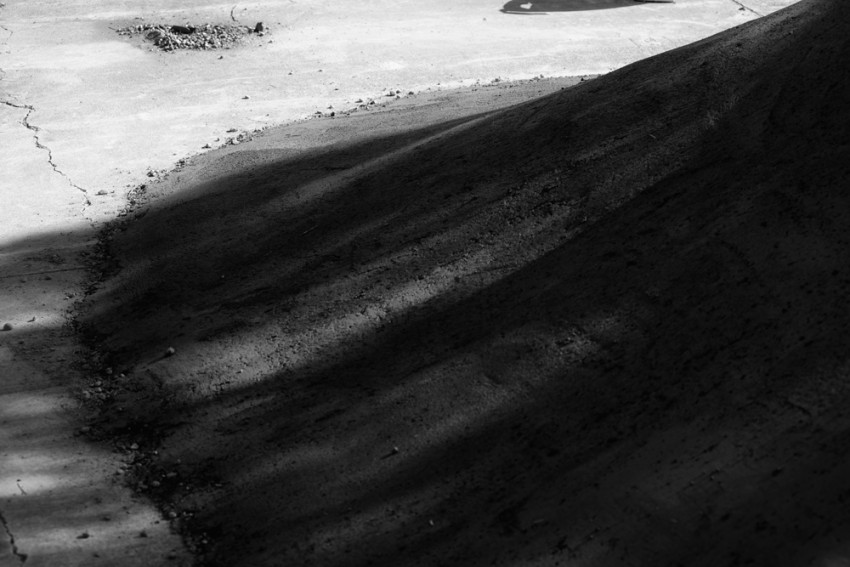 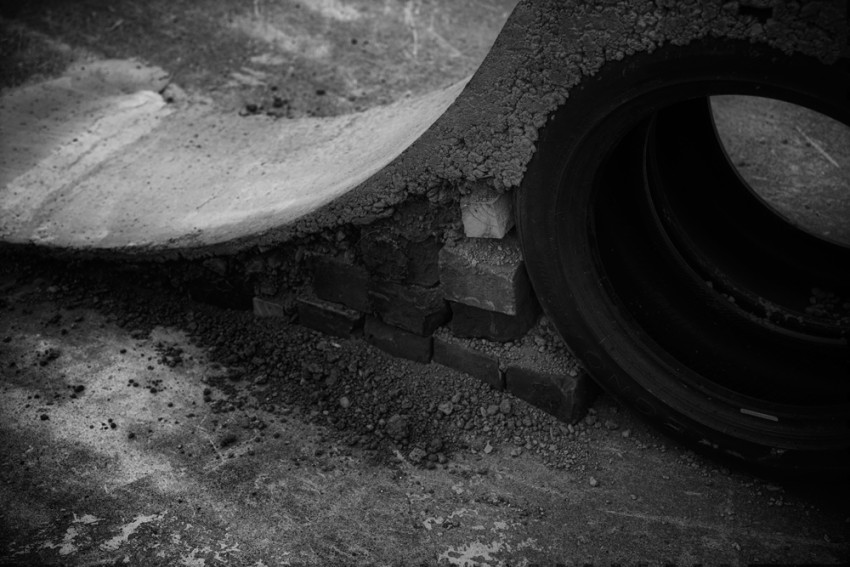 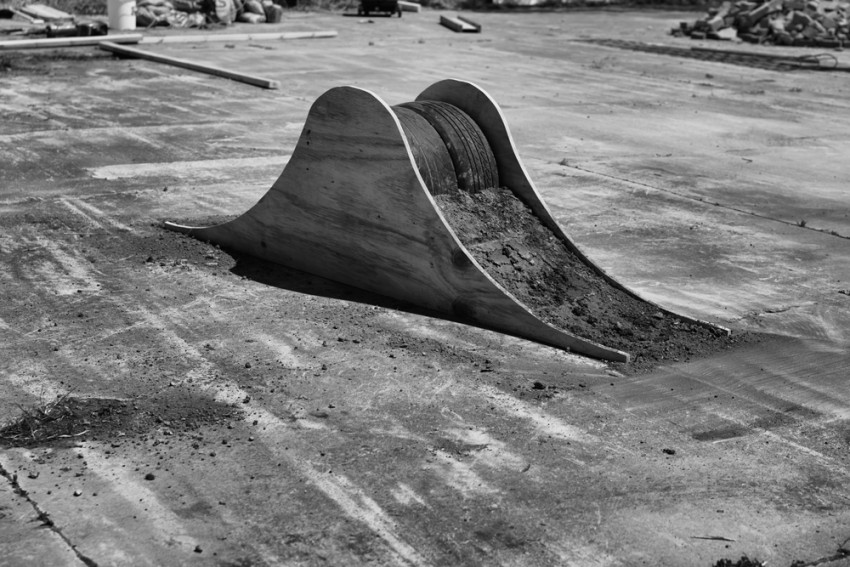 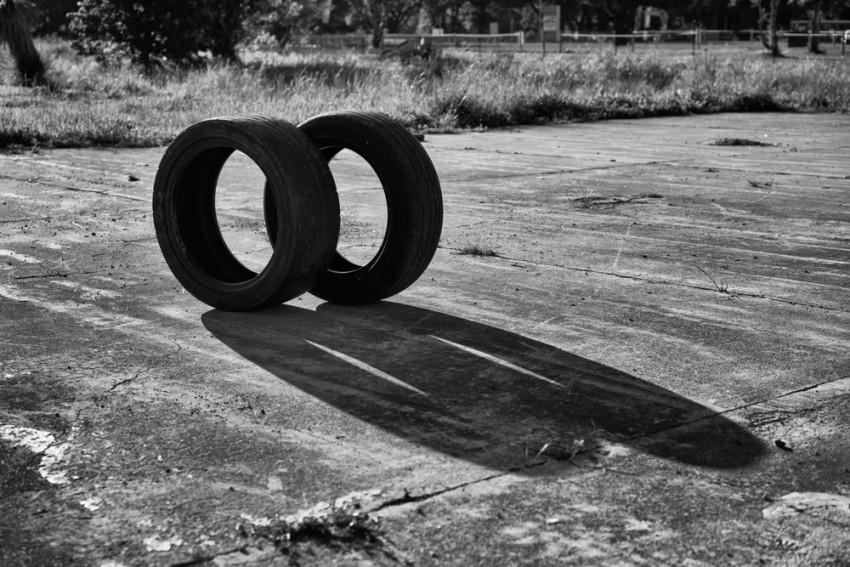 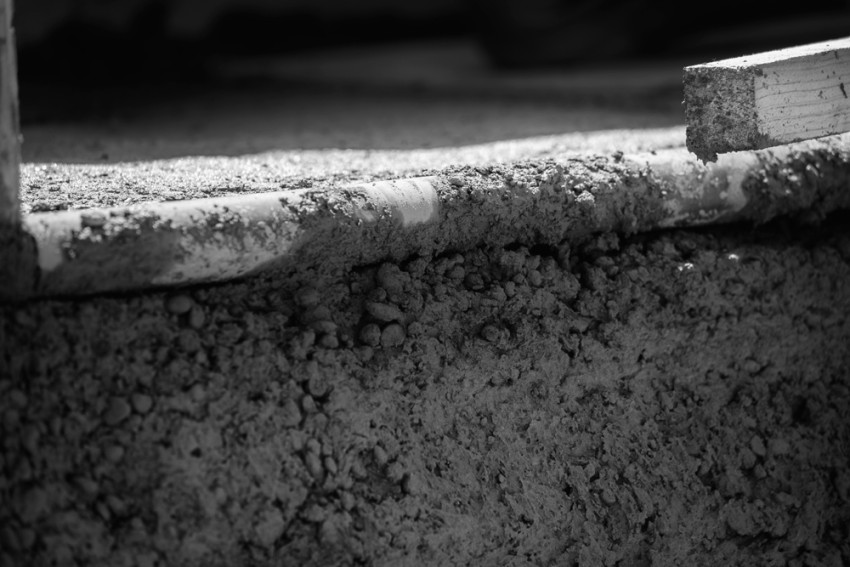 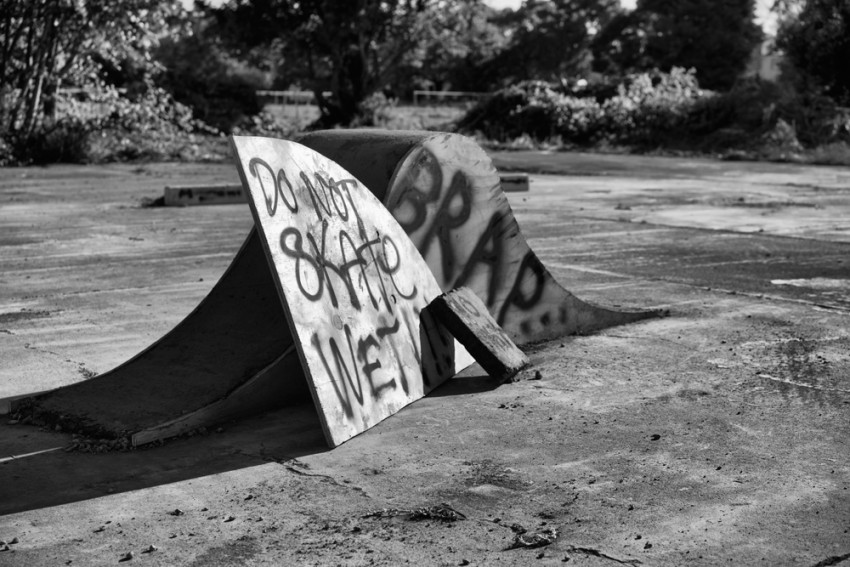 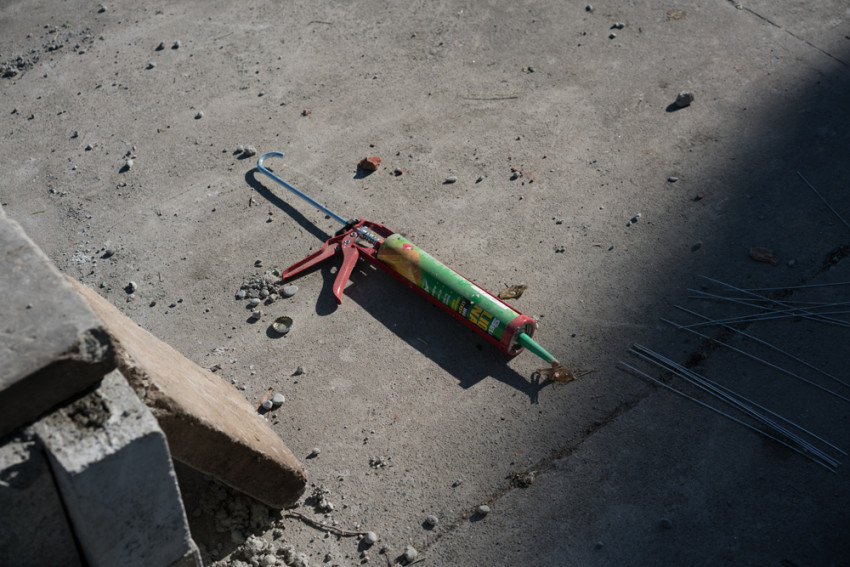 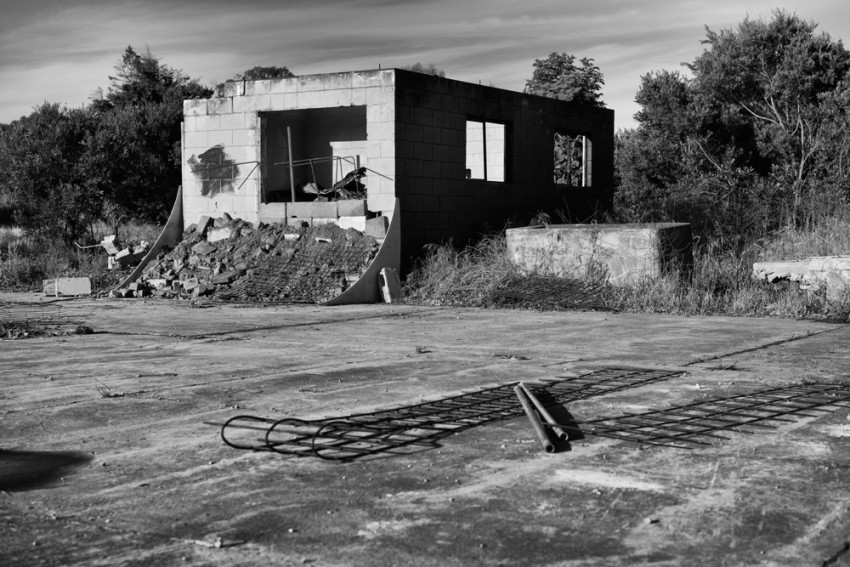 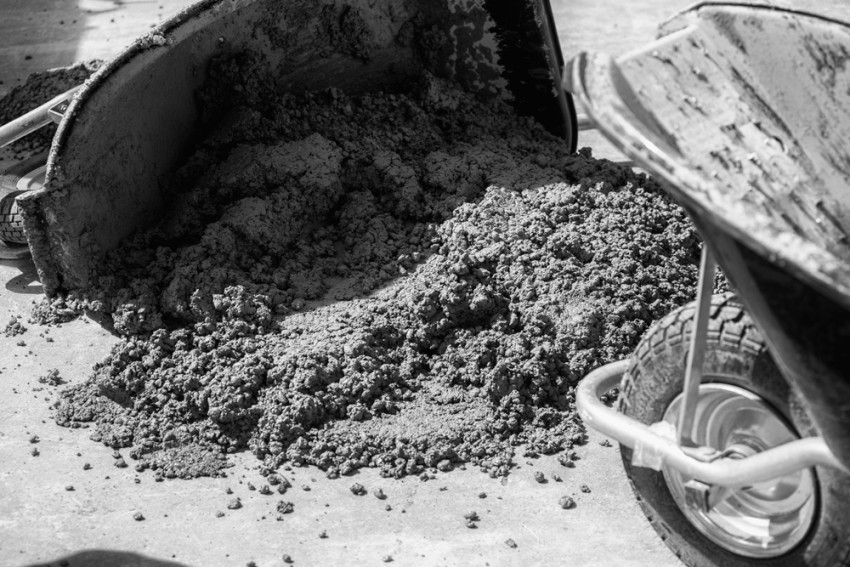 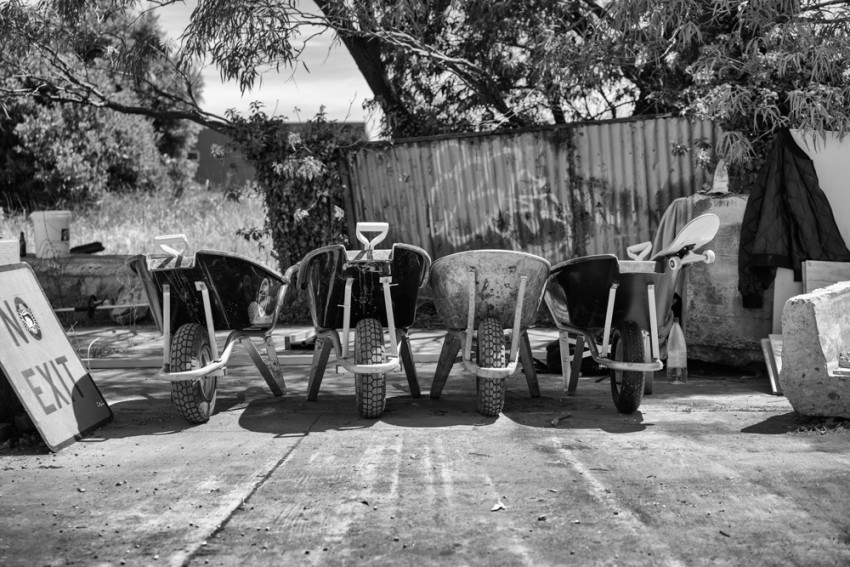