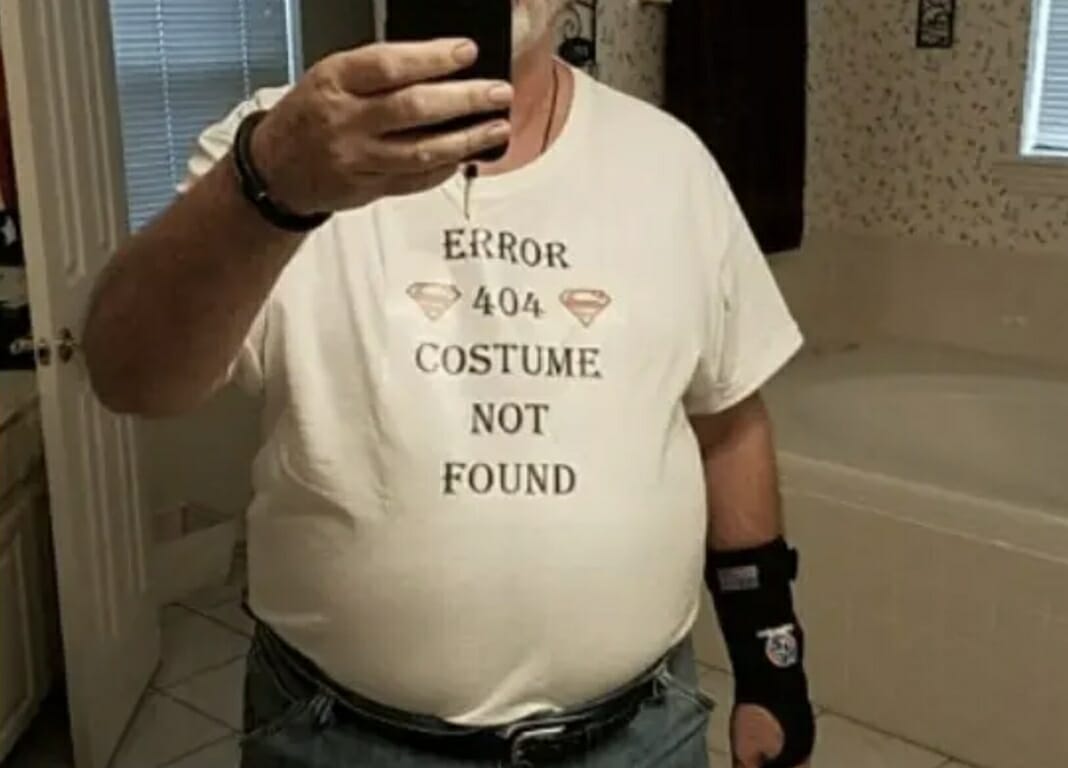 Put the scissors away and the white sheet back in the linen closet. You can do better than that. 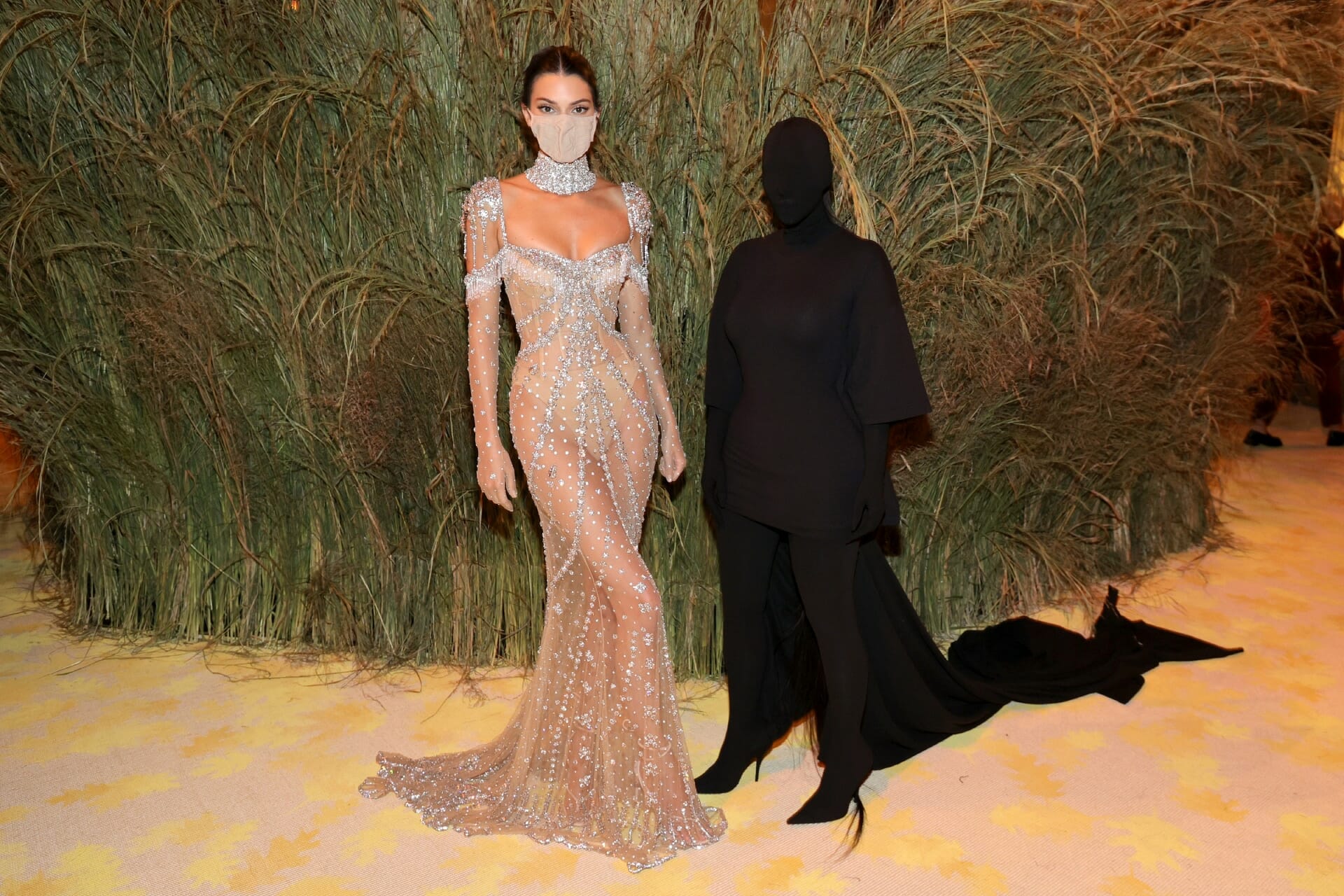 At this year’s New York Met Gala, the second-born daughter of serial opportunist Kris Jenner and serial killer defender Robert Kardashian dressed up as her soul—dark and undetectable. Dressed in an all-black Balenciaga ensemble that concealed every inch of her infamous identity, the reality tv star would have been completely unrecognisable if not for her surgically enhanced silhouette and constant close proximity to her younger half-sister, full-time activist, Kendall ‘Have a Pepsi’ Jenner. To complete the look, simply wear all black, pull some pantyhose over your head, and stand slightly behind people in photos so you can be a shadow of a person in the literal sense, too.

The dickheads from the ‘Imagine’ celebrity video

Group costume idea! Gather your richest, most privileged friends and harmonise your way through the discomfort of four days in lockdown surrounded by luxury. To pull off this look, just walk around the party in selfie mode while singing utopian lyrics about a world sans possessions into YOUR FUCKING IPHONE. Sure, this abomination happened 18 months ago, but I haven’t forgotten. I’ll never forget. 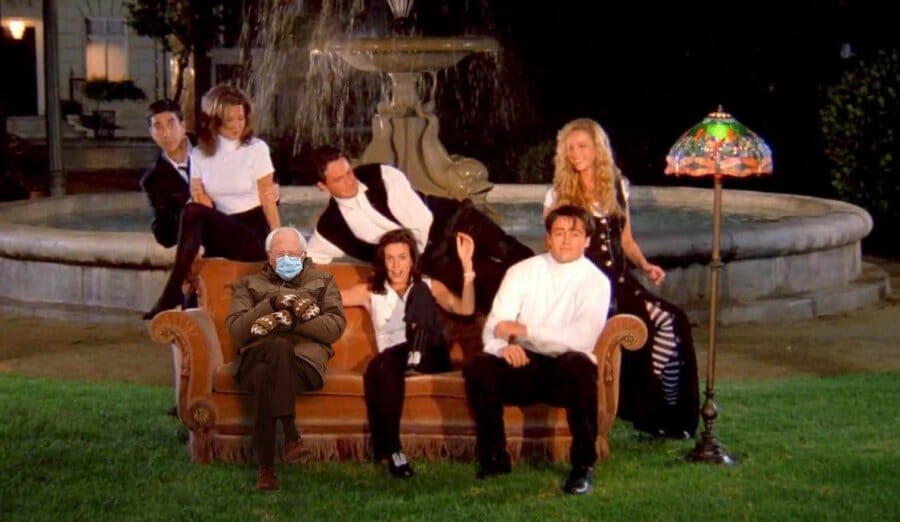 Another unforgettable moment, yet one which I recall with much greater fondness, is Bernie Sanders’ iconic inauguration ceremony mittens look. Dressed in a beige parka with his legs and arms crossed, the socially distanced socialist was photographed wearing a pair of white and brown knitted mittens that became meme royalty. This costume is easy to execute while also allowing you to get away with extremely anti-social behaviour at your party. Don’t like the person sitting next to you? Move—it’s all part of the costume. Better yet, push them off their chair and teach them a lesson about free healthcare.

Here’s the crossover no-one knew they needed until it was projected over tv screens across the world: Australian Olympic swimming coach Dean Boxall impersonating WWE Hall of Fame wrestler, The Ultimate Warrior. Arguably the most iconic moment from the entire Tokyo Olympics, the 44-year-old long-haired, short-circuiting coach of swimmer Ariarne Titmus gyrated to fame with his pelvic-led gold medal celebration reminiscent of the late and great wrestler shaking the ropes of the ring. Wavy blonde wig, yellow and green P.E teacher getup, and $300 from the nearest ATM should do it. 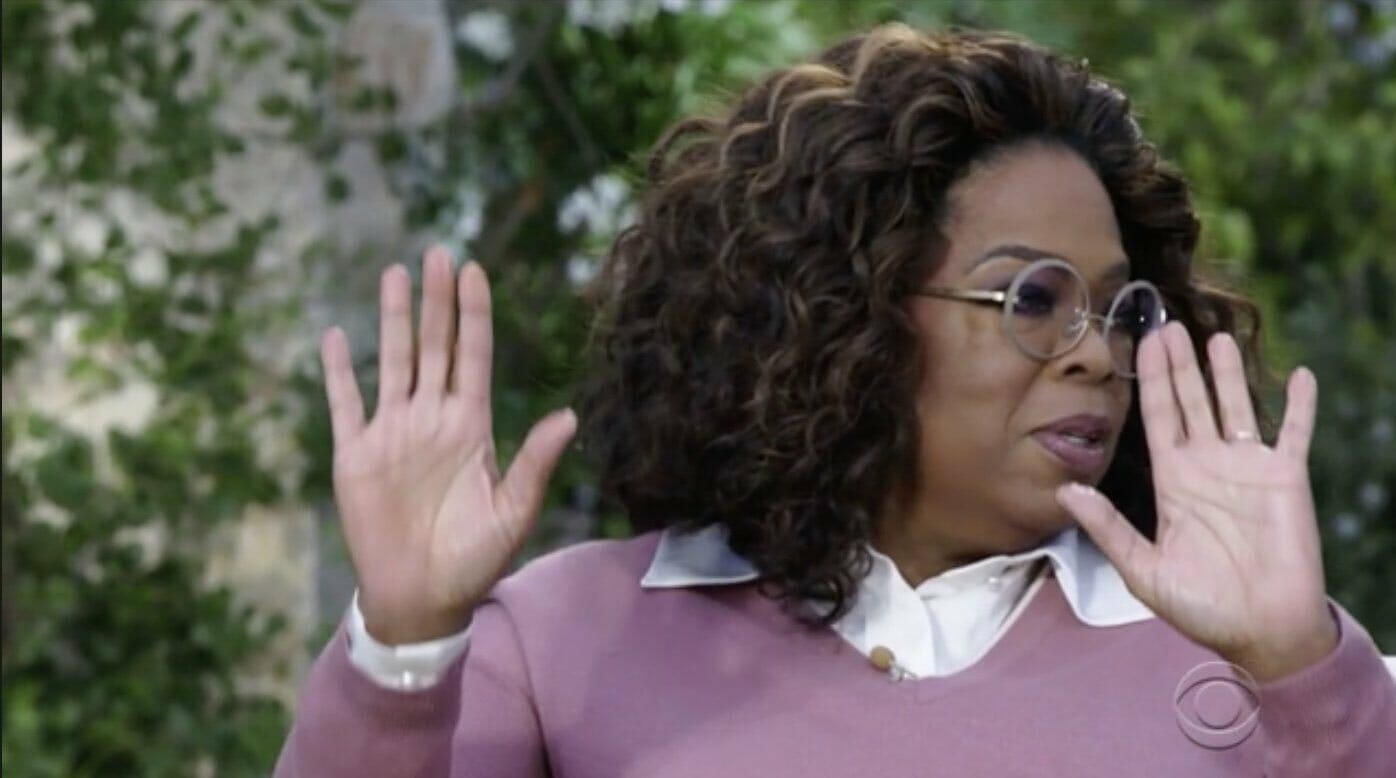 Is this basic? I can’t tell. The months-long news cycle that spawned five billion articles about one interview was a damning indictment of modern society and our priorities, but at the same time, I watched it with intense intrigue while offering passionate commentary in the group chat, so…? Anyway, all you need to pull off this one is a mauve v-neck over a white collared shirt, some oversized round spectacles, and a deep distrust of the monarchy. 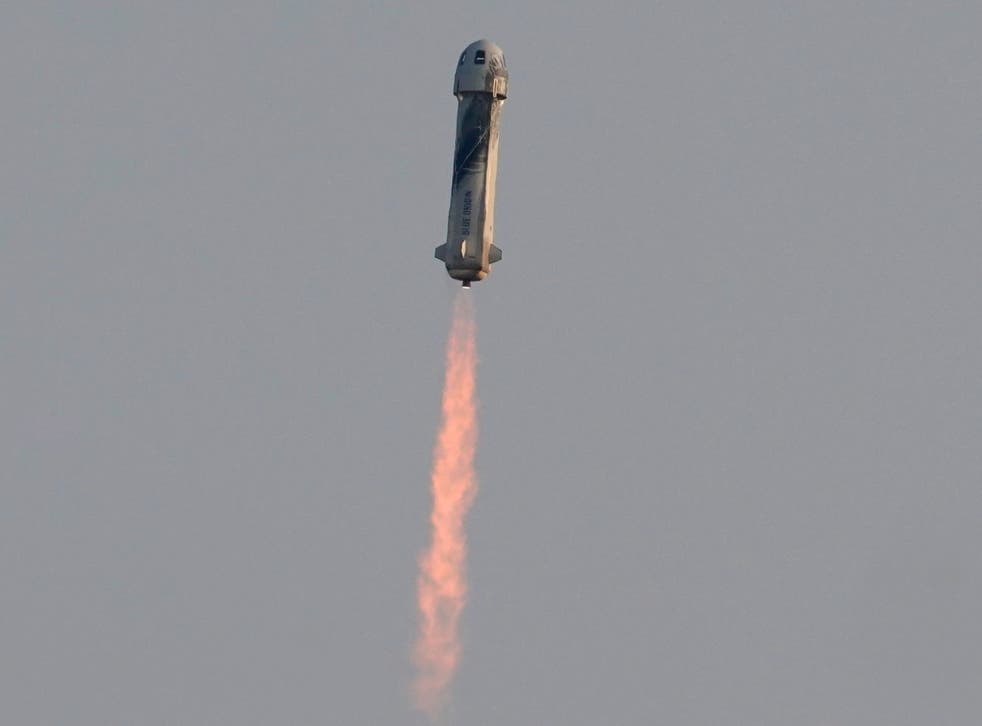 A penis in space

The year is 2021. The world is at the mercy of a global pandemic that is killing millions of people and financially crippling billions more. Yet, since the onset of the pandemic, your wealth has grown by $86 billion to a staggering $198 billion. Homelessness is at an all-time high and mental health is at an all-time low. You’re the richest man in the world—what do you do? Exactly. Swing your dick all the way into space and show those motherfuckers who’s boss.

Oh wow, I guess I am basic. Look me in the face and tell me you didn’t laugh when it happened, though.