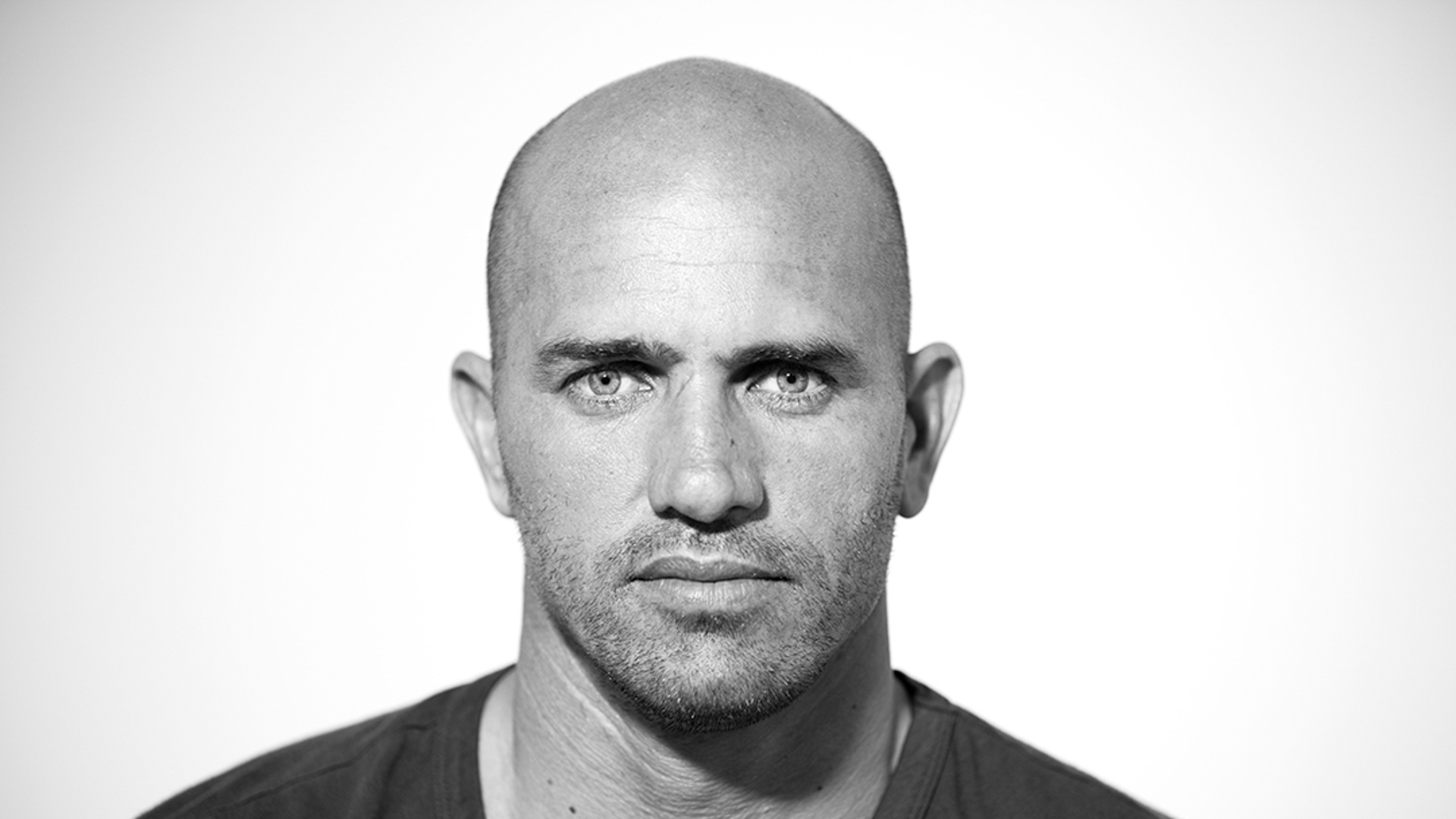 Undeniably the most celebrated figure in surfing history, Kelly Slater has lived his life longer in the spotlight than out. Since he first captured the hearts and minds of the surf world at Body Glove’s Surfbout at Lower Trestles in 1990, he has worn the Quiksilver logo like a badge of honor. Now, 23 years later, he’s shedding the emblem that defined him for over two decades. But who is the real man behind the logo? For a chance to find out, we traveled to Japan with Kelly as he launched his new sustainable clothing line, Outerknown, at Ron Herman in Tokyo. For a raw, unprecedented look into the life and mind of Kelly Slater, enjoy our video, shot and produced by Todd Glaser. 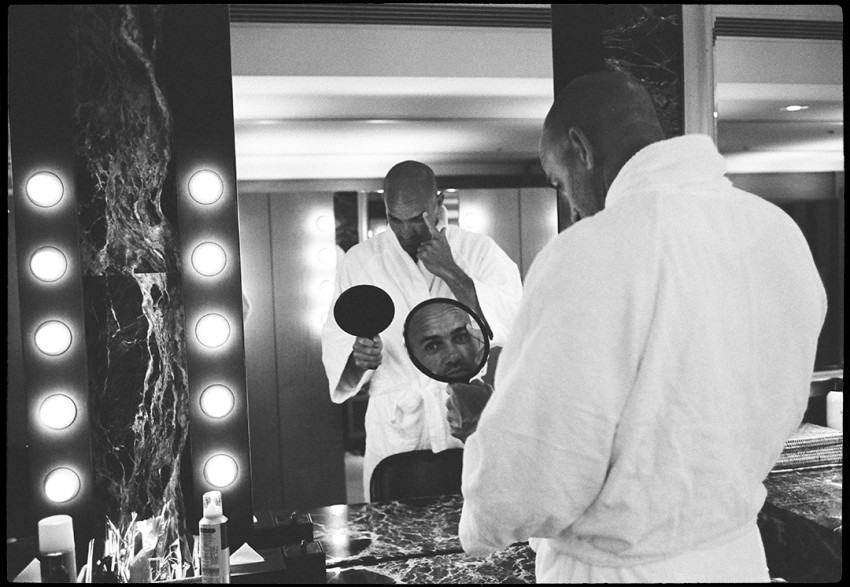 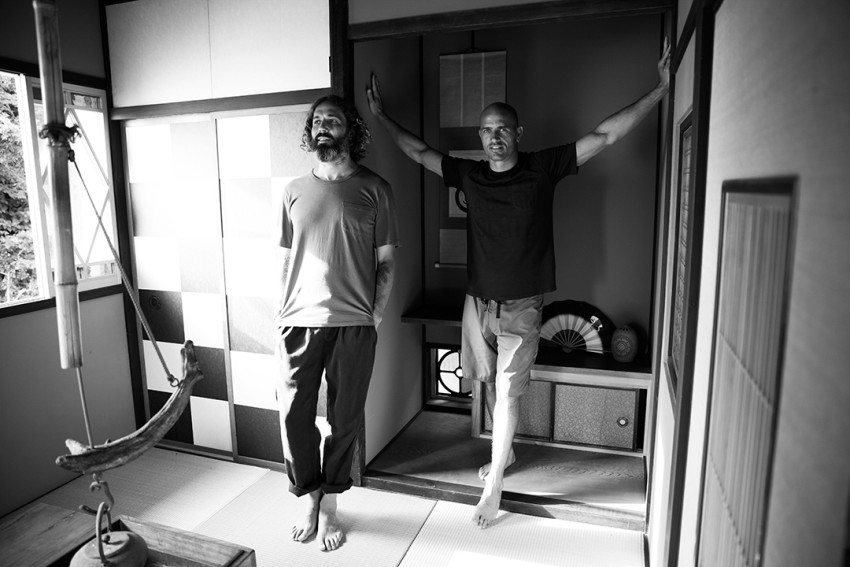 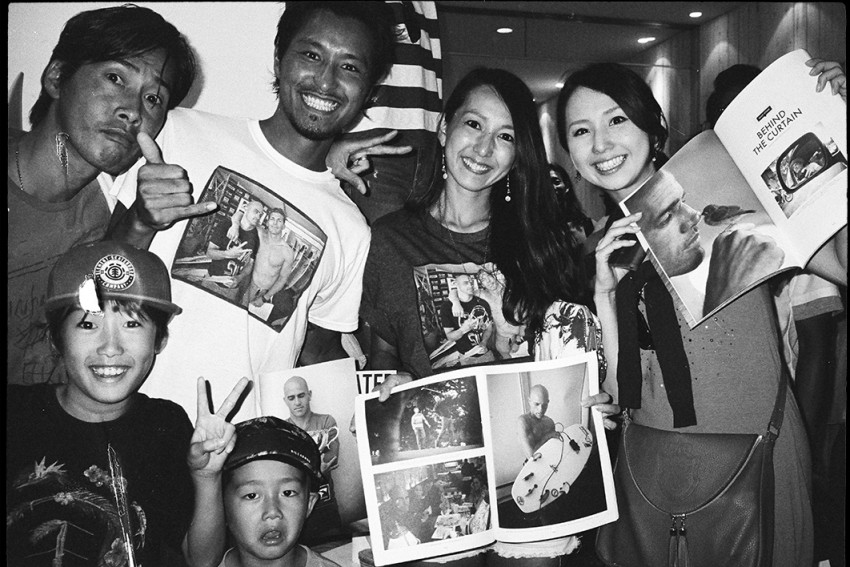 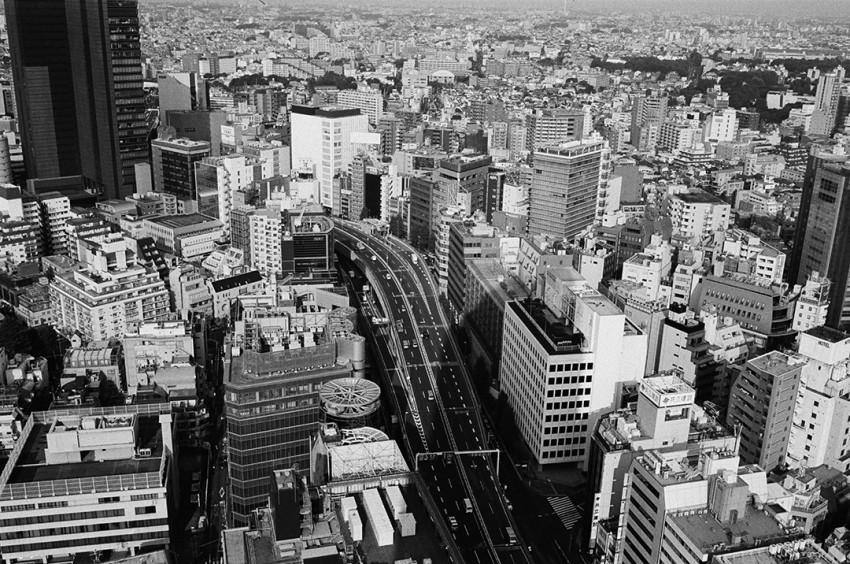 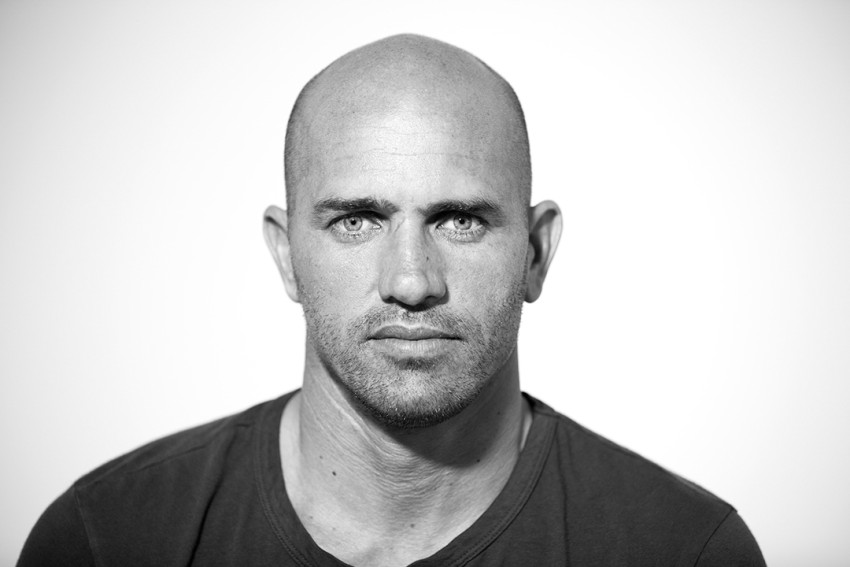 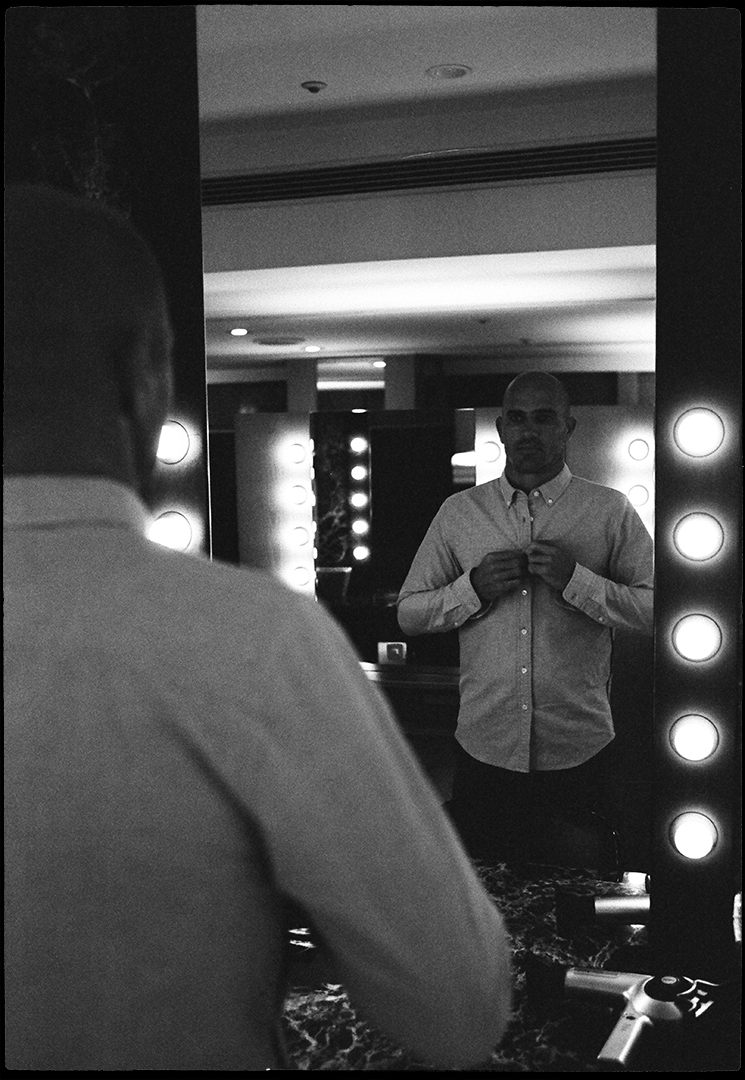 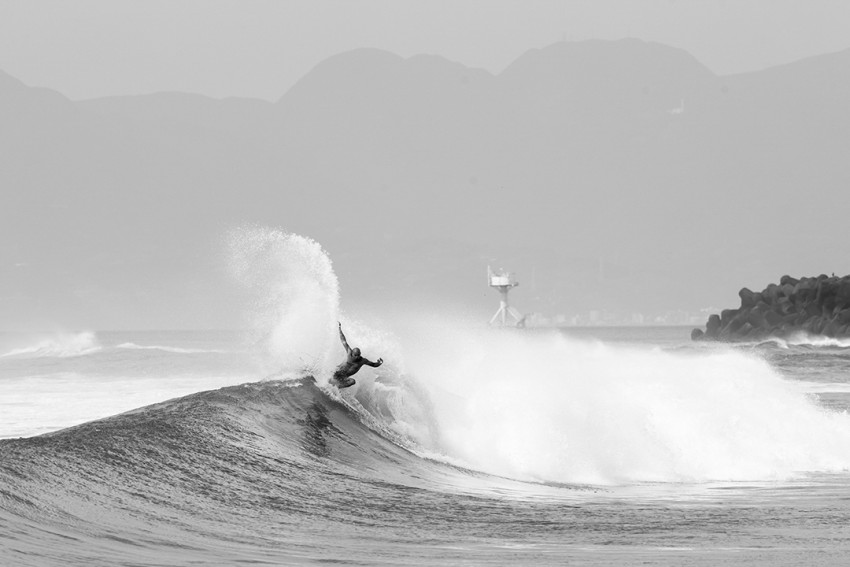 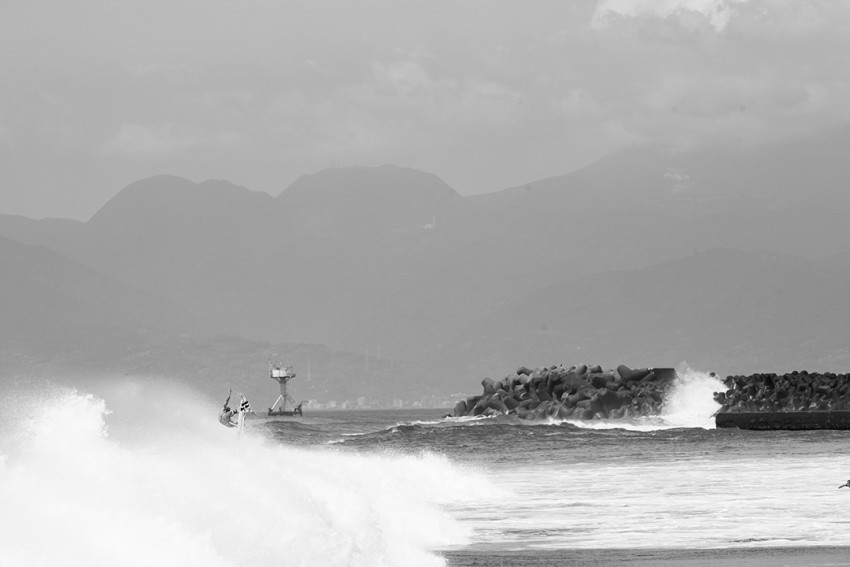 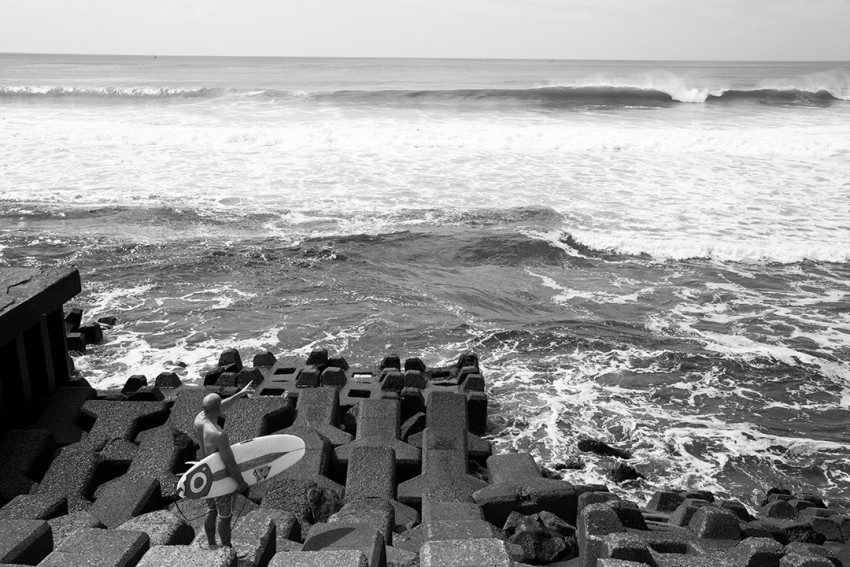