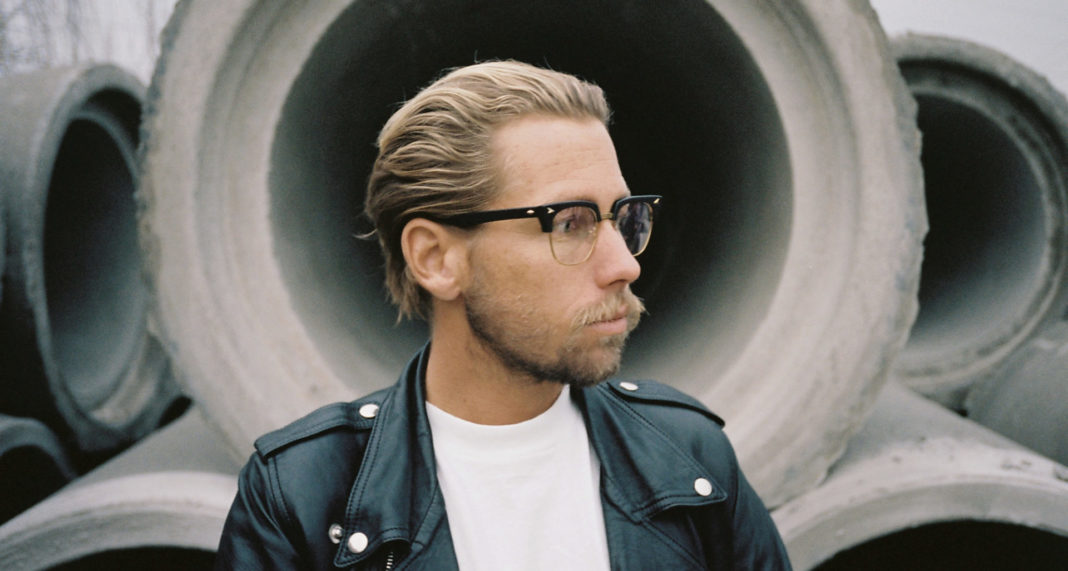 Kai Neville is one of the judges in our Short Film Awards.

He’s an established and respected filmmaker, particularly in the world of surf, and he is very, very, very good at what he does. Is he better than you? Almost definitely. And that’s why he is qualified to evaluate, scrutinize, and thoroughly JUDGE your short film. The brief for our inaugural film awards is A Strong Sense of Place, and with that in mind, we asked Kai to share five places that have informed his cinematic output.

I feel so alien in Tokyo, although the city invites me in as a filmmaker. A futuristic landscape, part human, part natural. It’s overpowering and quite the opposite of the coastal life I have back in Australia. I love it. I made a short skate film against the Tokyo setting back in 2016, it was a lot of fun.

In my early twenties, South West France was a fantasy land. Every year, we would find any excuse to shoot something there. Perfect beach breaks with medieval backdrops, a diet of croissants and wine, parties every night, San Sebastien around the corner, and Paris on the way home. It was always productive and fun. The crowds in the surf over the years have taken away its allure, and now other parts of Europe have become more inviting.

When you arrive in Padang, it’s a little less glossy than the beach clubs of Bali. There are so many raw and beautiful places to travel to in Indonesia. The islands in Sumatra have to be one of the best settings for surfers in the world. It’s a beautiful thing to be on a boat with no reception and hunting waves. It’s not all blue water and palms trees—there are hectic tropical storms, remote villages, and creatures that inhabit the islands to create a far prettier scene. It’s been a few years now, and I want to get back there. I like the scene around the 4-minute mark in this clip I worked on with Craig.

I have a love/hate relationship with LA. No matter how many times I fly into LAX, I’m still floored by the massive concrete landscape. Fucking wild. But it’s a place where people first supported my career. In LA I’ve made incredible friends and discovered music to use in my films. I’m also constantly shocked by what pops around the next corner. One dusty morning, walking to find coffee somewhere in West Hollywood, a man in nothing but a G string and a pair of big blue fairy wings rode by me in the morning sun. The place isn’t real.

I feel like a preachy hippie listing the ocean as a location, but it’s been a massive influence on my work, first hooking me with surfing, and then leading to a strong presence in my films. Big cities are a welcome contrast from where I live, and I love them for their influence and ideas. But I’m always pulled back from those places by the ocean. Being close to an ocean is good for packaging up the madness from the road.

I’ve enjoyed looking into underwater film lately. It’s alien down there. As a student of the Taylor Steele era, I was so against underwater filming in my work when I was young; it was all long lens and banger tracks. But cutting this underwater world into film has been fun, and it’s something I look forward to doing more. Places like Fiji, where I shot No One Knows Me Like The Ocean, have a magical clarity to shoot… It’s beautiful.