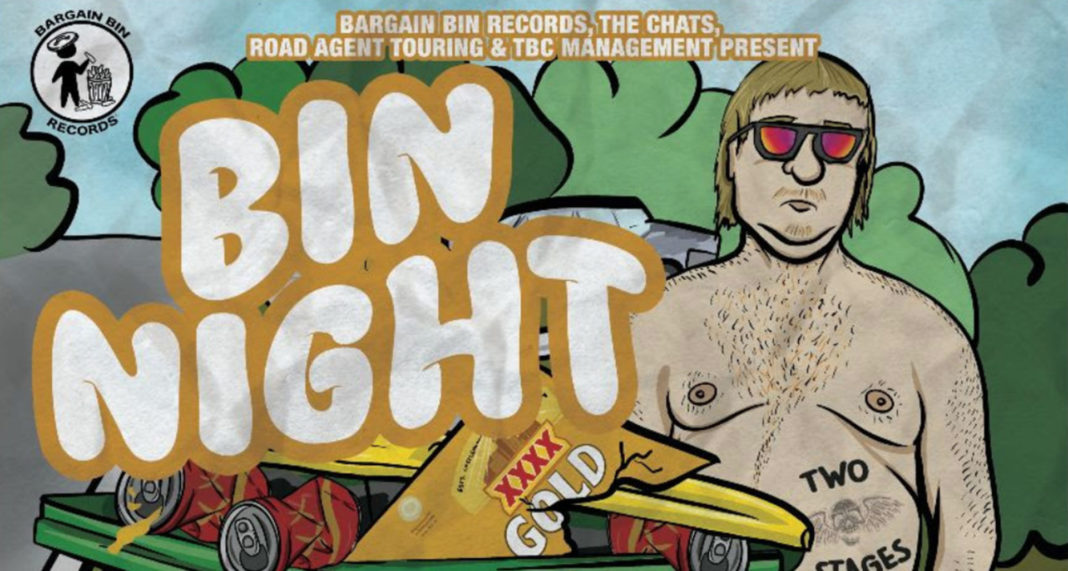 The Chats are wheeling out the bins again to host their first piss-up of 2022: BIN NIGHT.

Going down January 15 at The Zoo (it pays to mention the Brissy venue has just installed air-con, assumedly in anticipation of this face-melter), it’ll be an all-day affair featuring some of the country’s greatest bands across two stages.

Tickets are on sale now via oztix here, don’t miss it! 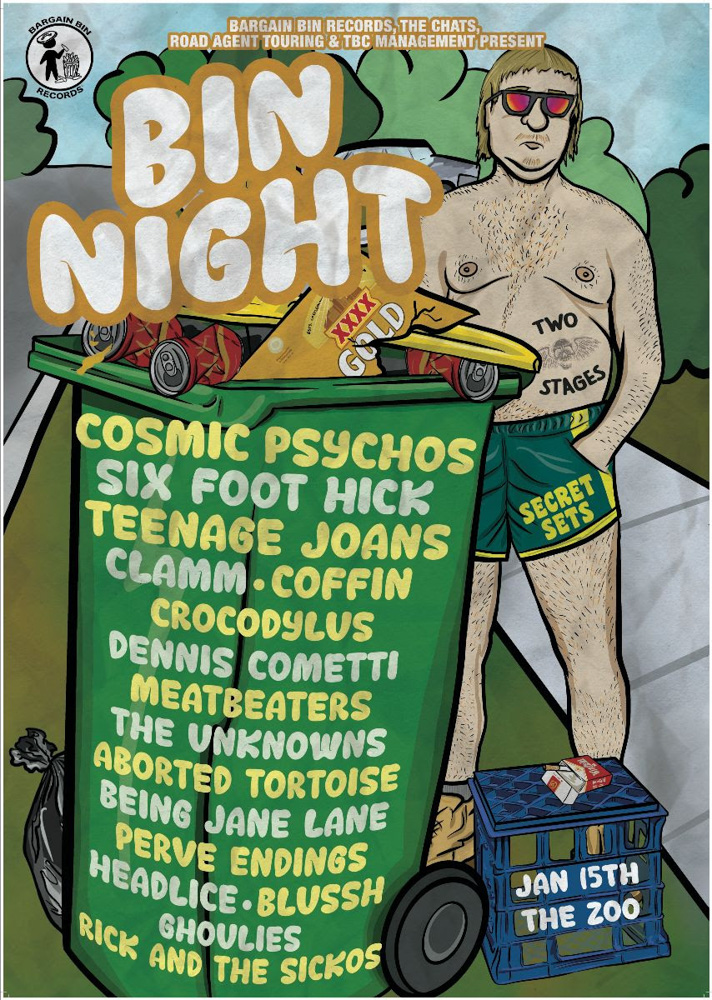