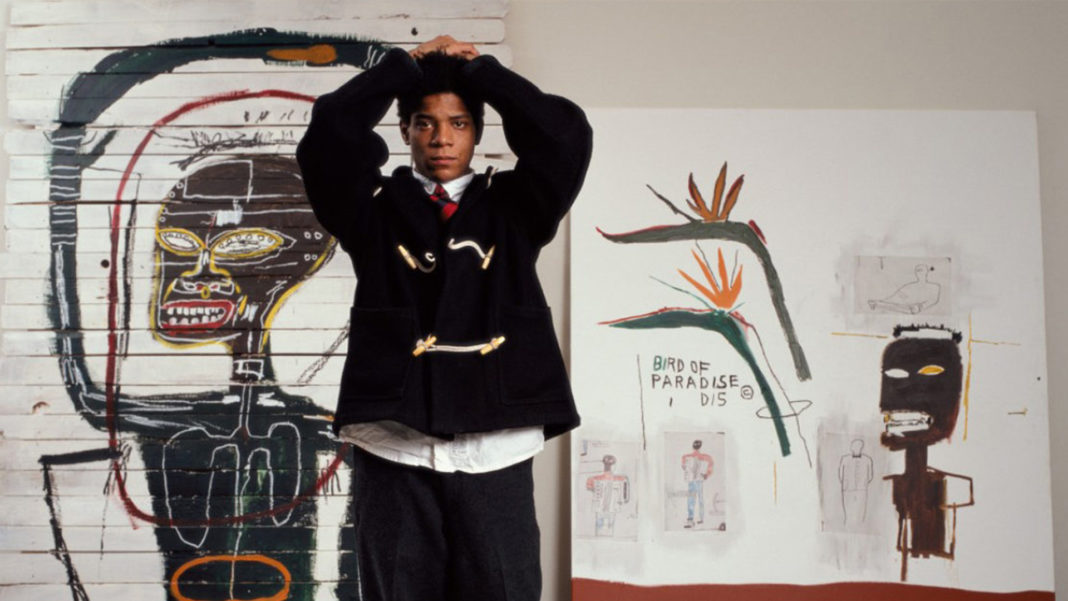 During the late 1970s and early 1980s in New York City, a talented young man called Jean-Michel Basquiat was an artist who, like a lot of artists, didn’t have a lot of money.

Certainly not enough for fancy art canvases. Instead, he turned to the surfaces of the city to develop his artistic repertoire. Buildings, subways, discarded windows, refrigerators, cabinets, chairs—whatever alternative canvas he could find. He was spray-painting trains with his friend Al Diaz under the pseudonym SAMO in Downtown New York with crowns and colours and writing politically charged references across the city walls.

In the space of a few years, Basquiat morphed from an underground graffiti artist to a worldwide phenomenon, rubbing shoulders with the likes of Andy Warhol and Madonna. His work was genre-wrecking, merging bright colours with undertones of unrest that embodied the vibrant art scene of 1980s New York and a racist America. 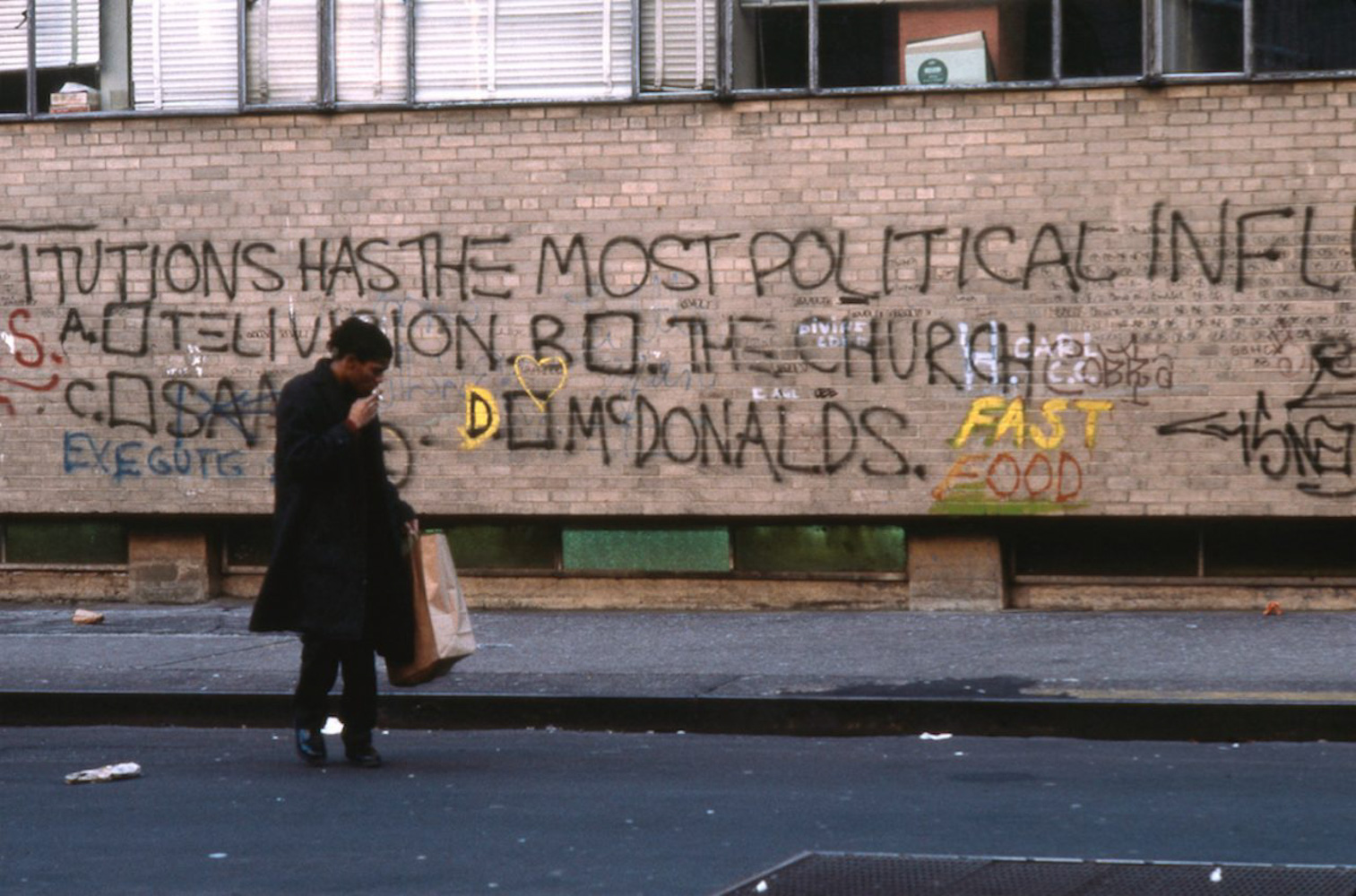 Even in his fame, his renowned iconography and cryptic hieroglyphs continued to occupy everyday places as a rebellious symbol for the struggle against social inequality and colonialism. These very objects and the streets that became the backdrop to the entire concept of his work are explored in Jean-Michel Basquiat: Art and Objecthood, an upcoming exhibition at Nahmad Contemporary Art Gallery in New York City. The exhibition is an ode to the artist who was never confined to the canvas and is on show now until the 11th of June.

Basquiat sadly joined the ’27 Club’ in 1988 after a heroin overdose, which no doubt added to the mythology and status only those in the club seems to possess. The time between his first show and his death was only six short years. In the years following his death, his reputation was a mixed bag of lollies; some in the art world rejected him, dismissing him as nothing but a jumped-up wall sprayer, suffering the same prejudices he did when he was alive: too young, untrained, a graffiti artist and Black.

But as one of the few Black artists to break through to the international stage at this time, his hip hop counterparts helped catapult his cultural influence to that of an icon, and institutions finally came around to his genius. This was solidified in 2017, when his 1982 work Untitled sold at the highest price ever paid at an auction for an American artist’s work, for a cool $110.5 million. 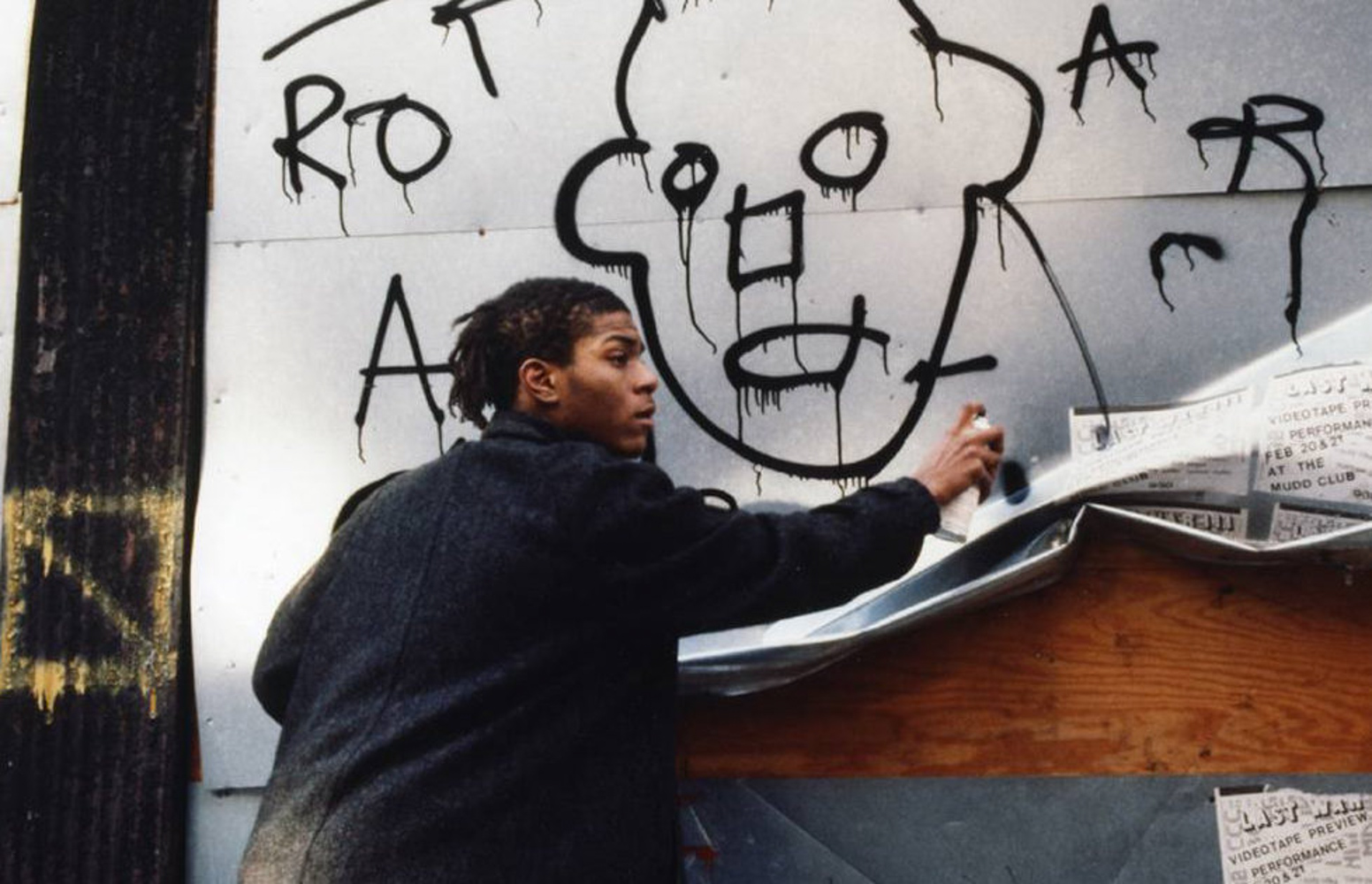 To me, a non-art critic, I would describe his work as beautiful and hectic. There are definitely more superfluous words that could be used, but this is why I am not an art critic. Someone that does know a thing or two about art though would be Herb and Lenore Schorr—prolific art collectors at the time of Basquiat’s journey from streets to galleries, and some of his biggest buyers. When asked about the day they met him, they noted he never explained his work but instead said, ‘If you can’t figure it out, it’s your problem.’ What a guy.