They might not be the biggest thing at the box office that week, but they stick around and stand the test of time as something a bit different in this world of disposable content crazy skateboarding. They leave you wanting to go out and get on your skateboard. The trick and spot selection are super creative but totally relatable. People seem to attach extra meaning around AA parts and he has definitely been known to set off an LA hot spot after he’s skated it. We caught up with Andrew to try to understand the ingredients that go into a project like his new part for Vans.

What was the worst slam that you took in the part?

I guess probably one of the switch nose manuals I did into the bank that was the last trick. I went there a few times to try that over the course of a year and a half. I went down on one of them and it fuckin’ hurt. I remember just being like, ‘god damn, that hit my whole body, I can’t try that again today.’ When I hit the kink at the bottom I just went flying and slid across the street. I almost got whiplash, my neck was tweaked. Trying to think of another slam in there obviously, I took a shit load of them but that was probably the worst. 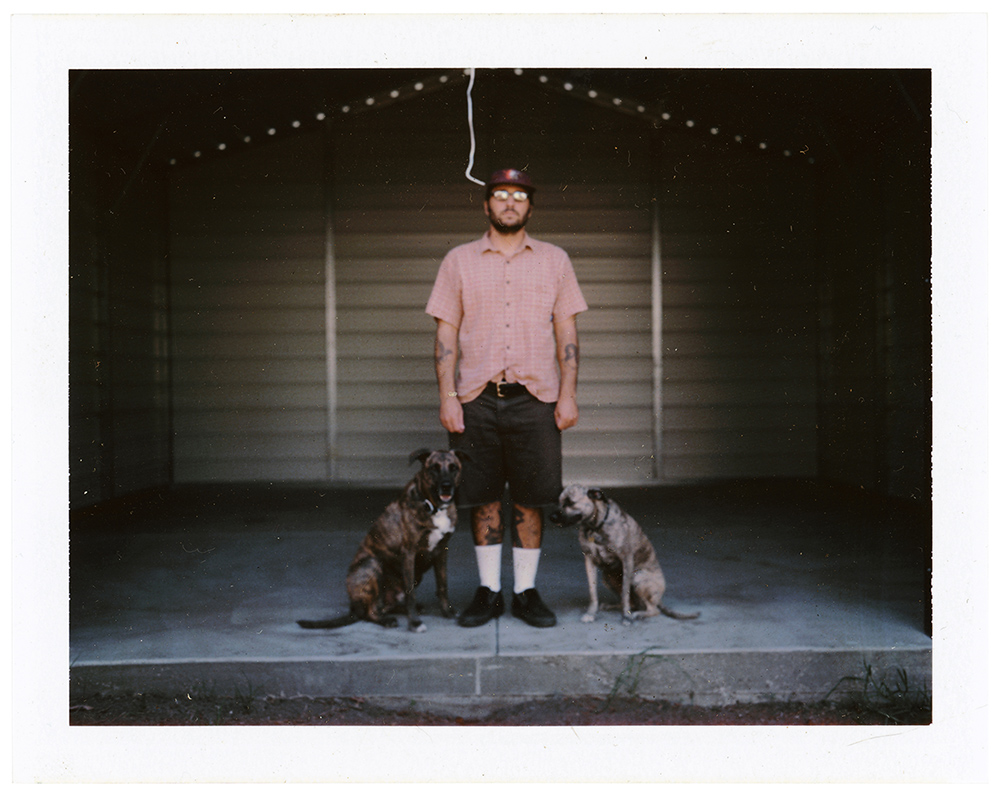 What was the trick that took the most time going back to?

Fuck I dunno, none of them were easy for me.

What was one that surprised you that did come quick?

This barrier spot that we put a little bit of crete up to and I did a Switch Frontside Noseslide Shuvit Out. I battled that, that took like 3 hours and I didn’t even land it how I wanted to, I thought I could have done it better. I went back the next day, super sore but thinking I could probably kickflip out of that and I did that within a few tries and I was pretty blown away by that. I was sore as hell and I battled what I’d thought was an easier trick the day before and that just kinda worked, that one was a surprise to me.

Where’s that freeway ditch that you do a backside 360 kickflip? That spot is random how did you find it?

That’s an old spot in Malibu, right off PCH. I’d skated that a long time ago ‘cause you can carve into it and there’s a little bank up to a barrier and I had an old Anti Hero ad doing a frontside Rock n Roll on it with a dude riding by on a bike. One day we were out there trying to skate something else that didn’t work out and we went in there and somebody had waxed up the part where I did the tailslide, I was just messing around and at one time I made that turn and went to hit the little corner and I remember Acosta was like ‘Dude, that looks really sick’ and I thought it feels really cool too cause it’s kinda like, unconventional but at the same time it does flow if you can get the right angels on it and I was able to whip that little kickflip 360 around and that felt pretty cool.

I was wondering where that tiny little thing was and how the hell you found it. Do you find yourself searching for spots still or more just jump in with the crew and see what happens?

I’m definitely still lookin’ you know. Other times people have been making some stuff like Jonathon Flechas was putting some tranny up to stuff like that barrier spot we talked about earlier. So I’m kinda taggin’ along on other people’s missions for sure. I’m definitely still out there criddling and trying to look for things that people haven’t skated because that’s probably the hardest part about skating in LA right now, I feel like over the pandemic the whole town just got demolished by everybody here – people comin’ here, people that live here, nobody was travelling so everything is just being skated. So, I’m trying to find new shit or make some new stuff, whatever I can do you know. 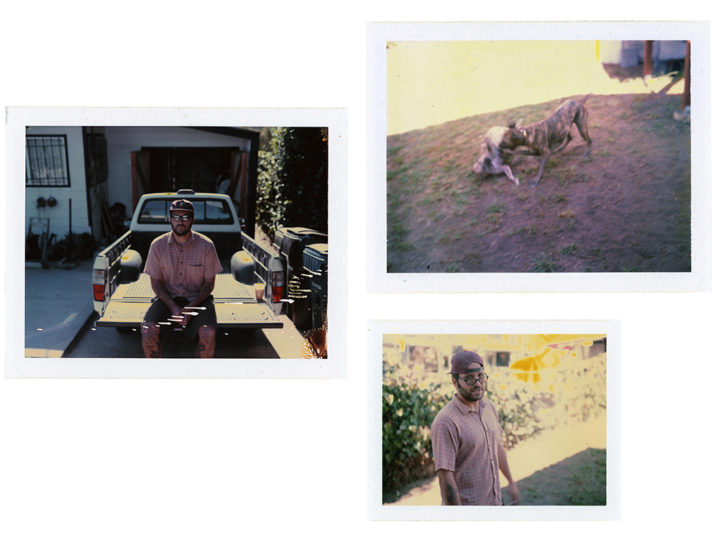 You have a lot of throwbacks to old spots; do you intentionally do that or look through old videos to revive something?

Sometimes things might be a little bit thought out. I mean, it’s funny like, I just had that Quartersnacks thing where we talk about skating LA High and I had already filmed a couple of tricks there for this project and I didn’t intend to do that, it’s just like one day being in the area and being like, ‘Fuck dude, where can we skate?’ and then we go there and I guess the way my mind works is like, once I start skating something I’m like, ‘Well, if I can do this then I wanna try to do something a little bit harder,’ so it is a little bit thought out but I can’t say that I’m intentionally going back to stuff that I skated before.

Did you pick your songs in the video?

I did, you know that’s always something that’s going to be super important for your part. I started listening to that Pixies song within the last year or so and I thought it would be really cool to skate to, the ‘Gouge Away’ track, and then talkin’ with Benny (Maglinao), I asked him if he’d be down to edit the part and we were talking about music and he brought up that other song from Eraserhead thinking that was cool. Originally I was like, fuck, maybe I should just skate to just that short one of that ‘In Heavens’ song cause I didn’t think I had that much footage and I’m always down to have like a shorter little piece. He put it all together with both the songs and I realized this worked really well.

What’s the furthest you travelled for a trick?

This part I started filming for in December of 2020 and I filmed up until October, so a little over 10 months, and in that time we were going through a lockdown and everything ‘pandemic’. So I thought, I’m only gonna skate in LA. I’ve been stoked on being at home and not having to travel but I wanna say in May or something, I dunno, there was this spot in Albuquerque that I’d always wanted to go back to, to do that Noseslide kinda revert over. I brought it up jokingly with Jared Sherbert like ‘let’s go on a weekend trip out there to try that’ and he was like ‘Really? Alright, let’s go.’ So he booked it; me, Cody Green, Aidan went out there, Big John Fitzgerald. We went out there, I was able to do that, we skated a couple of other spots and then came back. That’s the only trick that was not within the Los Angeles County in that part.

How do you celebrate when you get a trick these days?

I usually try to go eat something dope. I don’t know, I don’t even really celebrate anymore. But yeah, I guess maybe, I would have probably rewarded myself with some ice cream or something.