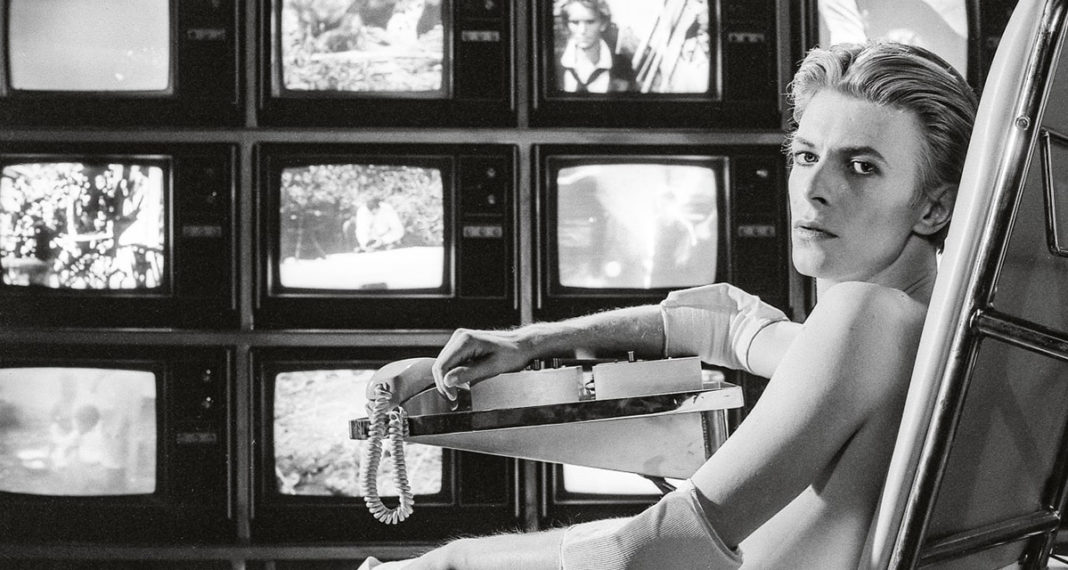 Montage of Heck director Brett Morgen is finishing an as yet untitled David Bowie documentary.

Although, it’s not a documentary, says a source close to the project. It’s not a biography either. It’s an ‘immersive cinematic experience built, in part, upon thousands of hours of never before seen material.’ The film has the full support of the Bowie estate, which is fantastic because we all know what happens when Bowie doesn’t back a project about Bowie (see Velvet Goldmine). ‘It’s always a no,’ Bowie’s widow Iman told Variety. ‘We always ask each other, “Would he do it?” He wouldn’t.’

According to Variety’s ‘sources,’ live concert footage is central to the film, and Morgen is keen on an IMAX release. Tony Visconti, Bowie’s long-time producer, is serving as music producer on the film, and the award-winning sound design team that worked on Bohemian Rhapsody are also involved. Morgen has been working on the project for the last four years and plans to premiere at the Sundance Film Festival in January next year. That’s all we know.