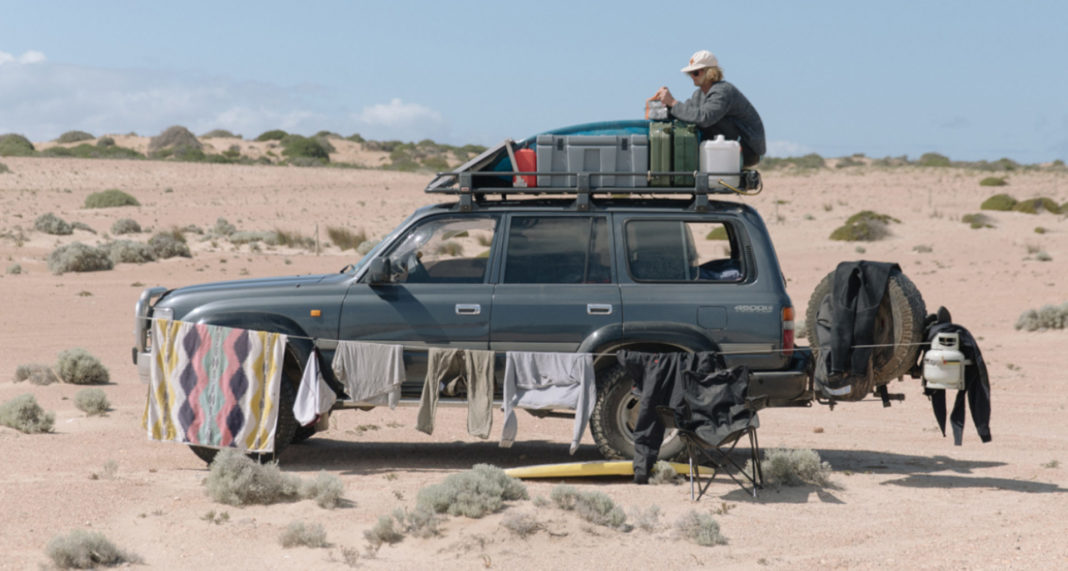 Sam Brumby has been thinking a lot about nothing recently.

That’s not to say his mind’s been blank—rather, he’s been thinking about those moments in life that require you to do just that: nothing. Whether it’s lazily stoking a fire, watching a dinghy slowly rocking in the waves, or just staring off into the sunset, it’s these idle moments in time that’ve inspired the photographer and filmmaker’s latest photo show, Idle. Perhaps a hangover from two years of Covid-induced stillness, or just his personal preference for quiet moments on the land, Sam has brought together some of his best photographs—and if you know Sam, you’ll know there’s a lot of ‘em—for his new solo show at Some Cafe in Collector, NSW on Saturday, the 17th of September at 6 pm. I hit him up to see if it’ll be worth the drive (yes), if there’s added bonuses on the night (of course) and whether wood chopping will be allowed by the owners (keep dreaming). 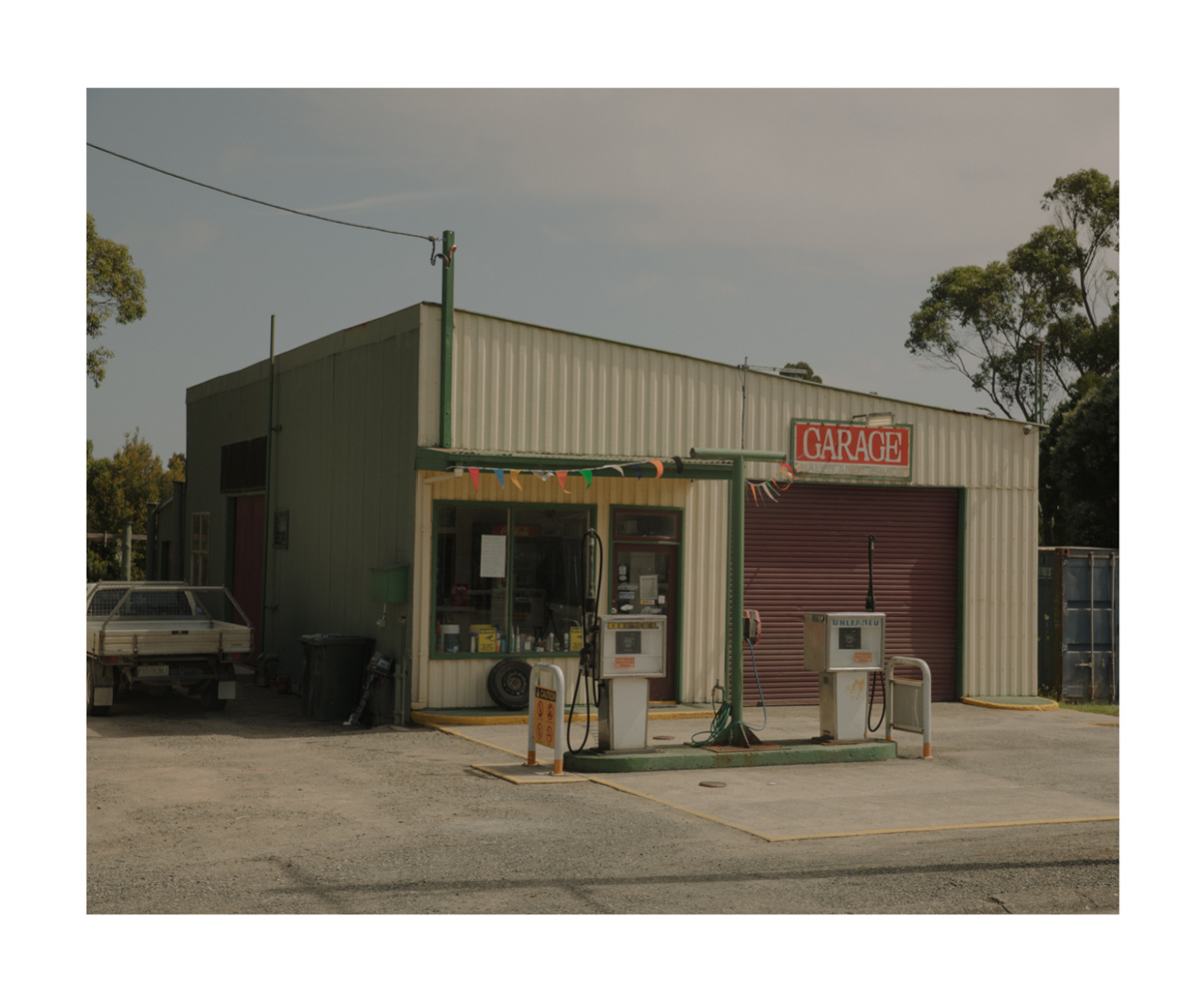 Tell us about the photos you’ve pieced together for the show, what’s the thread that binds them all together?
Well, the show is called Idle and in essence, it’s a representation of idle space and time. Quite a few people have asked me if the photos will be a collection of landscapes, but I believe the show is more of a homage to peacefulness and stillness. I view the pieces in the show as moments in time that reflect a certain calmness, hopefully allowing the audience to take a moment to breathe and take it in.

Sam Brumby, what do you like to do in your idle time?
I love a good fire. Collecting the wood and splitting it, getting on the axe, gotta love the feeling. Maybe it’s because I’m Tasmanian. I guess that’s not very ‘idle’ but I actually hate sitting still. Also don’t mind a beer, and there will be plenty of those at the show, probably a few fires too… maybe we could have a wood chopping event at the show? 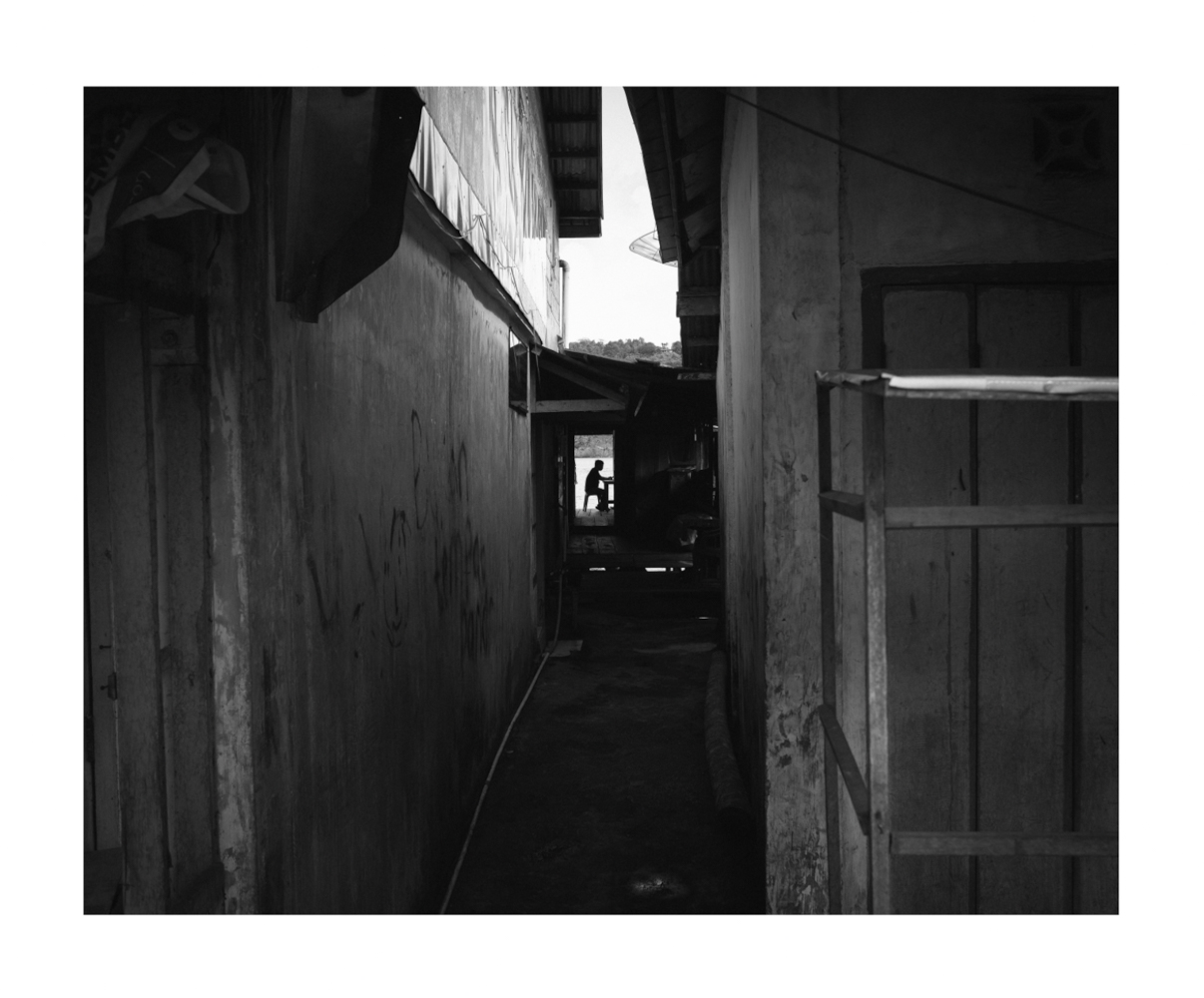 We’re obviously coming to the show first and foremost to see your photos… but sell the people on the other perks they can expect when they turn up?
I wonder if Sportsbet will take odds on Monique Penning driving to Collector for a photo show? Could be an easy few bucks in that… Well, actually the show has turned into quite a fun little event. It was born out of a request from my good mate Ollie Chiswell to help decorate his and his partner’s new store attached to their café called Some Café. It soon morphed into putting on a photo show to correlate with the launch of the store, which doubles as a boutique wine shop. So our friends Benson & The Mooch will be pouring some of their delicious vino, Young Henrys will be supplying the beer alongside Jameson with the whiskey, and Fellr with their seltzers. Tom Snowdon of No Mono and #1 Dad’s fame is gonna take the stage and soothe you all into a drunken, idle slumber of magnificent proportions, and we might even play a little Monster Children ‘Hand-Made’ film to top it all off. 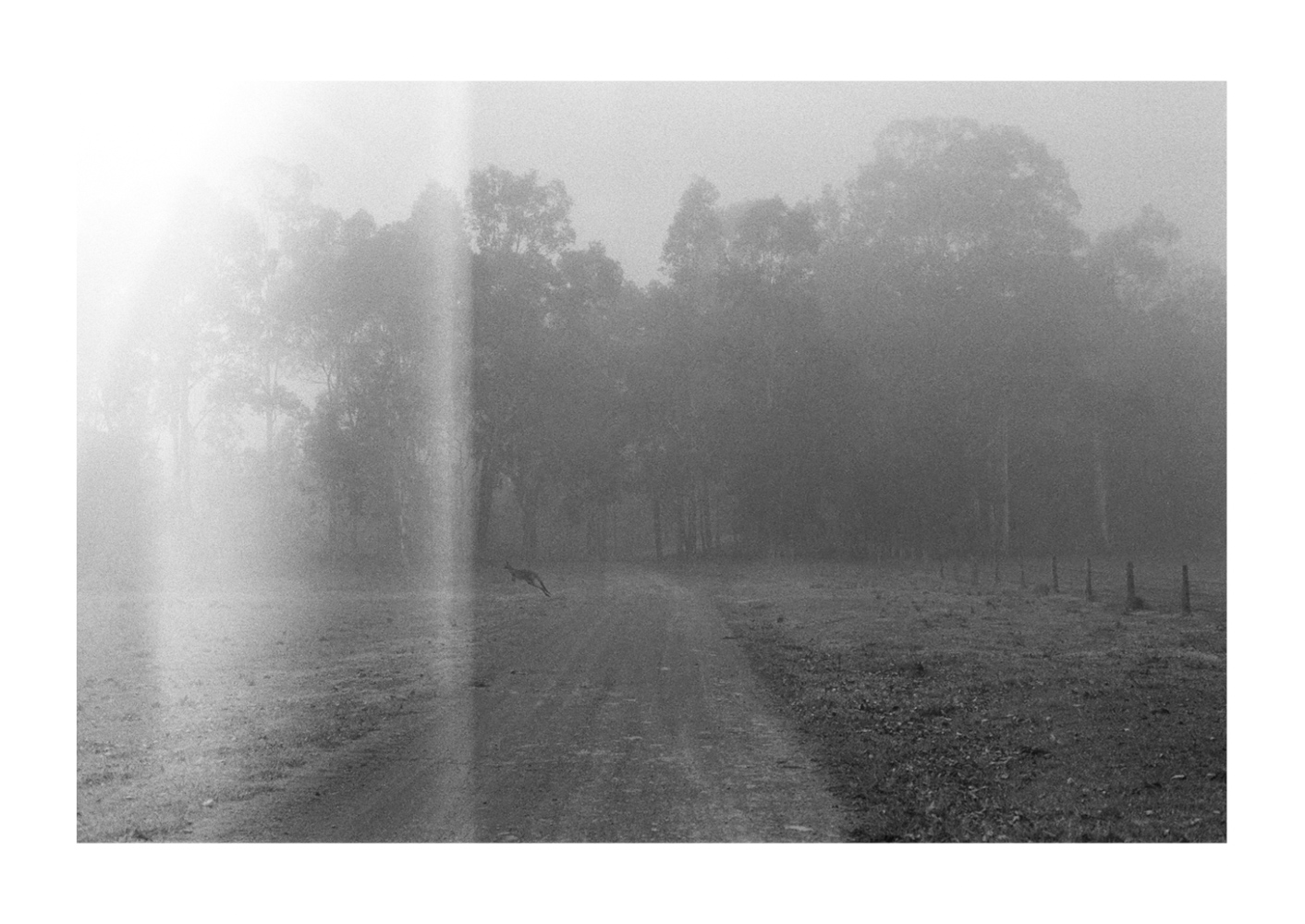 Camera nerd things: what’d you shoot with mostly for the work featured in this show?
The photos have been shot on an array of cameras, including a Fuji X100F, Nikon FM2 and a good old Canon 5DMKIV. I’m not married to any particular formats when it comes to photography; I’m not strictly a digital photographer, nor a film one. Rather, I choose to use whatever is getting me the most excited at the time or the most convenient.

Aside from putting this show together, what else has been getting you psyched on your photography recently?
I think travelling again has really sparked my creativity. I’d say I’ve been on about 20 flights this year and just being in different cities, countries, towns, hotel rooms, airports, etcetera, has gotten me excited again. There’s plenty more lined up for the rest of the year that I’m really looking forward to, especially a trip in August to Arnhem Land. That’ll be one for the books. 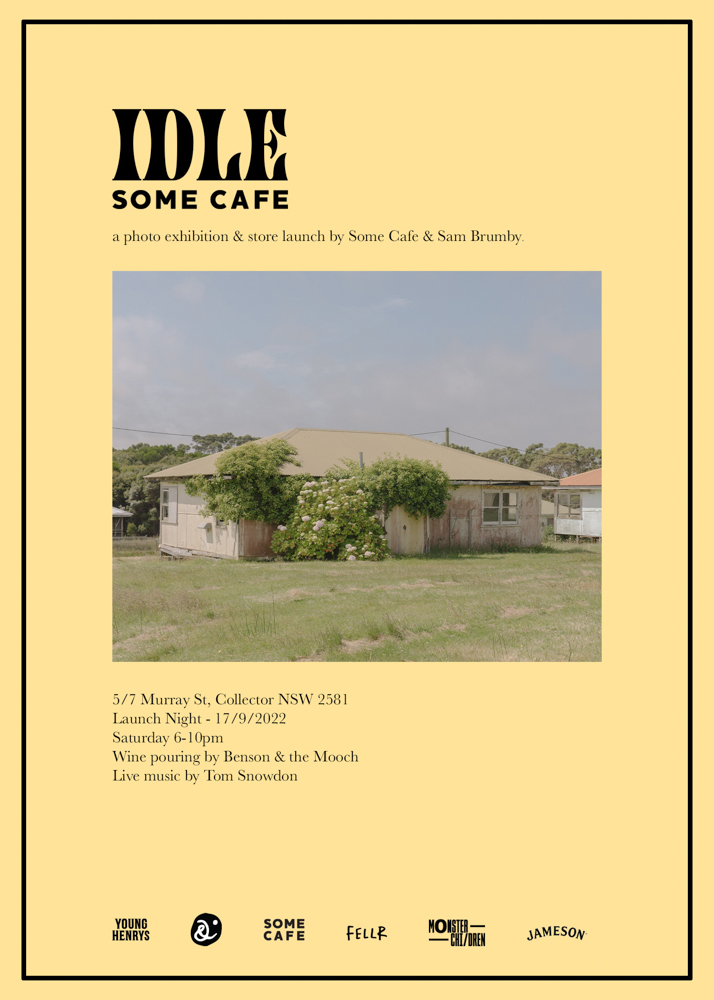