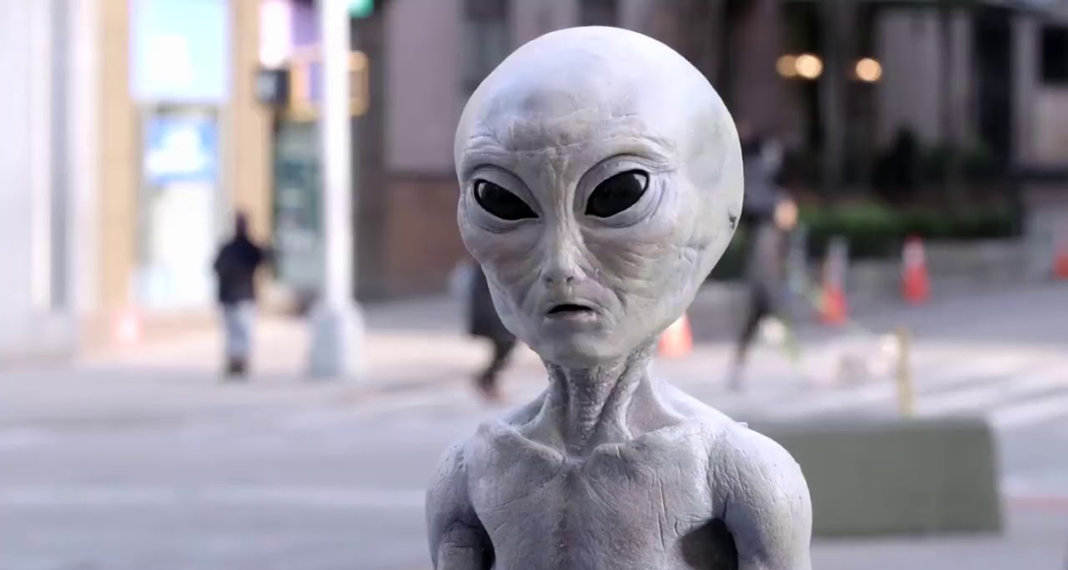 The former head of Israeli’s security space program and three-time winner of the Israel Security Award has revealed that the aliens are here but don’t want to meet us yet.

‘The UFOs have asked not to publish that they are here, humanity is not ready yet,’ said Prof. Haim Eshed in an interview with Yedioth Aharonoth, Israel’s largest circulation for-pay newspaper. ‘Trump was on the verge of revealing, but the aliens in the Galactic Federation are saying: Wait, let people calm down first. They don’t want to start mass hysteria. They want to first make us sane and understanding.’

Unfortunately, Prof. Eshed sounds a little bit mental, a fact he openly acknowledges. ‘If I had come up with what I’m saying today five years ago,’ he said, ‘I would have been hospitalized. Wherever I’ve gone with this in academia, they’ve said: the man has lost his mind. Today they’re already talking differently. I have nothing to lose. I’ve received my degrees and awards, I am respected in universities abroad, where the trend is also changing.’ 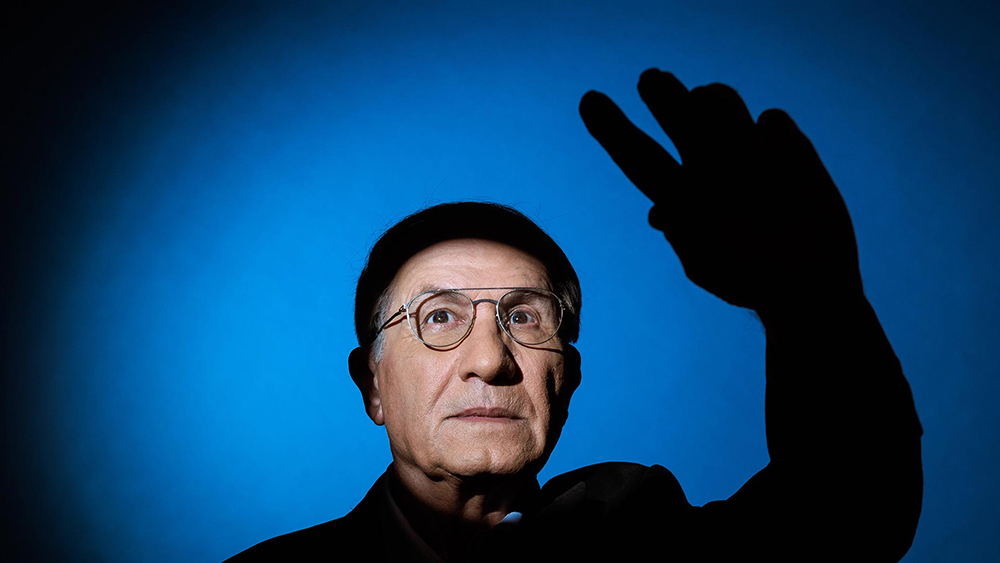 He also claimed there’s ‘an agreement between the US government and the aliens,’ and that the aliens ‘signed a contract with us to do experiments here. They, too, are researching and trying to understand the whole fabric of the universe, and they want us as helpers. There’s an underground base in the depths of Mars, where their representatives are, and also our American astronauts.’