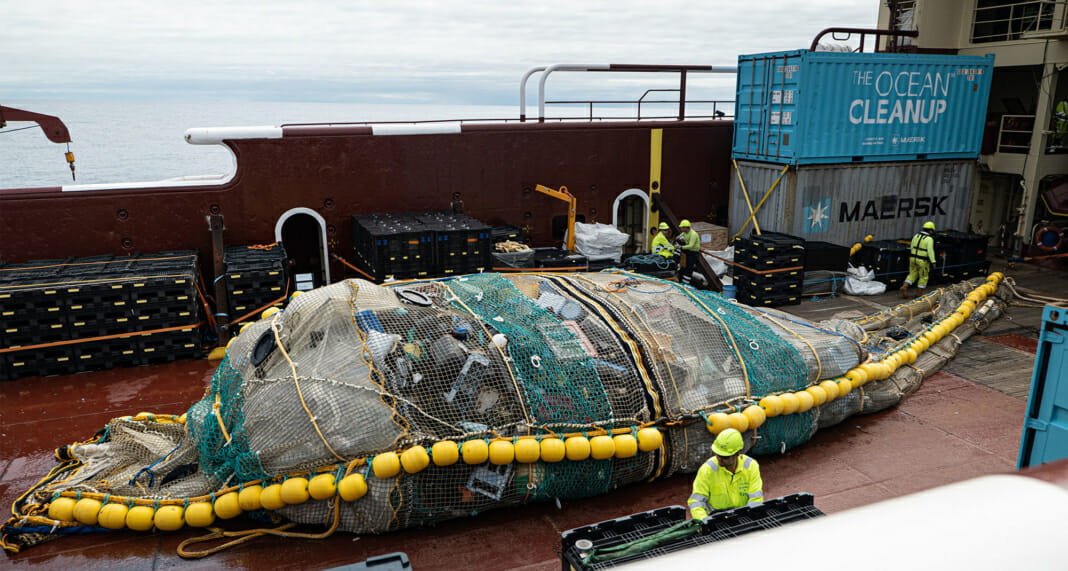 Holy mother of god, it works.

In absolutely fucking amazing news today, Dutch entrepreneur/real-life superhero Boyan Slat has successfully designed and tested a waterborne rubbish collector to clean up the Great Pacific Garbage Patch. The Ocean Cleanup rig, called System 002 (or ‘Jenny’, to friends), has been in testing since 2013 to see if it can hack the colossal task of cleaning up our oceans. Jenny just passed the goddamn test with flying colours, successfully netting 9,000 kilograms in her first trial. At this rate, it is estimated that if 10 Jennys were deployed to the five major oceans, half the plastic would be gone in five years, and 90% removed by 2040. Go Jenny!

October 8th, 2021: the final test extraction of System 002, and the moment we knew that cleaning the Great Pacific Garbage Patch is possible. pic.twitter.com/79e1SiNz4h

To achieve this, two boats drag a very long U-shaped net behind them, working with ocean currents and computer modelling to predict where the ocean will be shifting the plastic, while nets are at the ready to be filled and pulled on board. From there, the plastic is bought ashore for recycling and used to create other products. 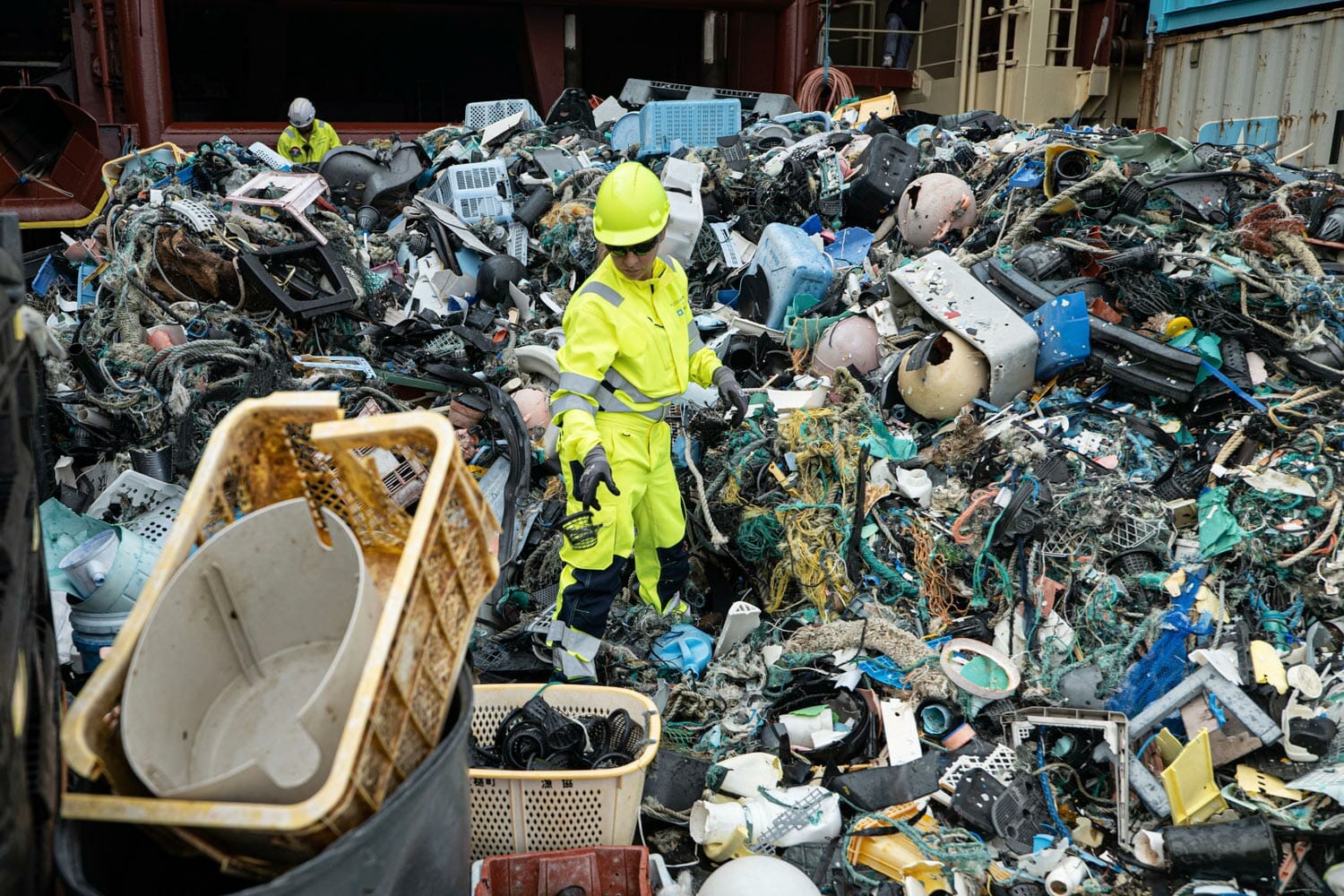 There are currently over 1.8 trillion pieces of plastic pollution estimated to be floating around in the ocean. The Patch is currently three times the size of France and is sitting off Hawaii and California. This massive floating plastic island continuously expands by forming its own whirlpools that pull rubbish from thousands of kilometres away into a smaller radius, and the biggest problem is how microscopic the plastic is.

Luckily, Jenny can capture plastics as small as one millimetre. Jenny also poses no threat to ocean wildlife due to the wide capture area and slow nature of the rig. While the Ocean Cleanup rigs are carbon-neutral, some investors believe river clean-ups are the more effective way to tackle the plastic problem as they don’t rely on the use of fossil fuels to power the boats. So, Slat went and created a bunch of inceptor barges to clean up the polluting rivers before they reach the ocean too. Someone give this guy a beer and a Nobel prize. 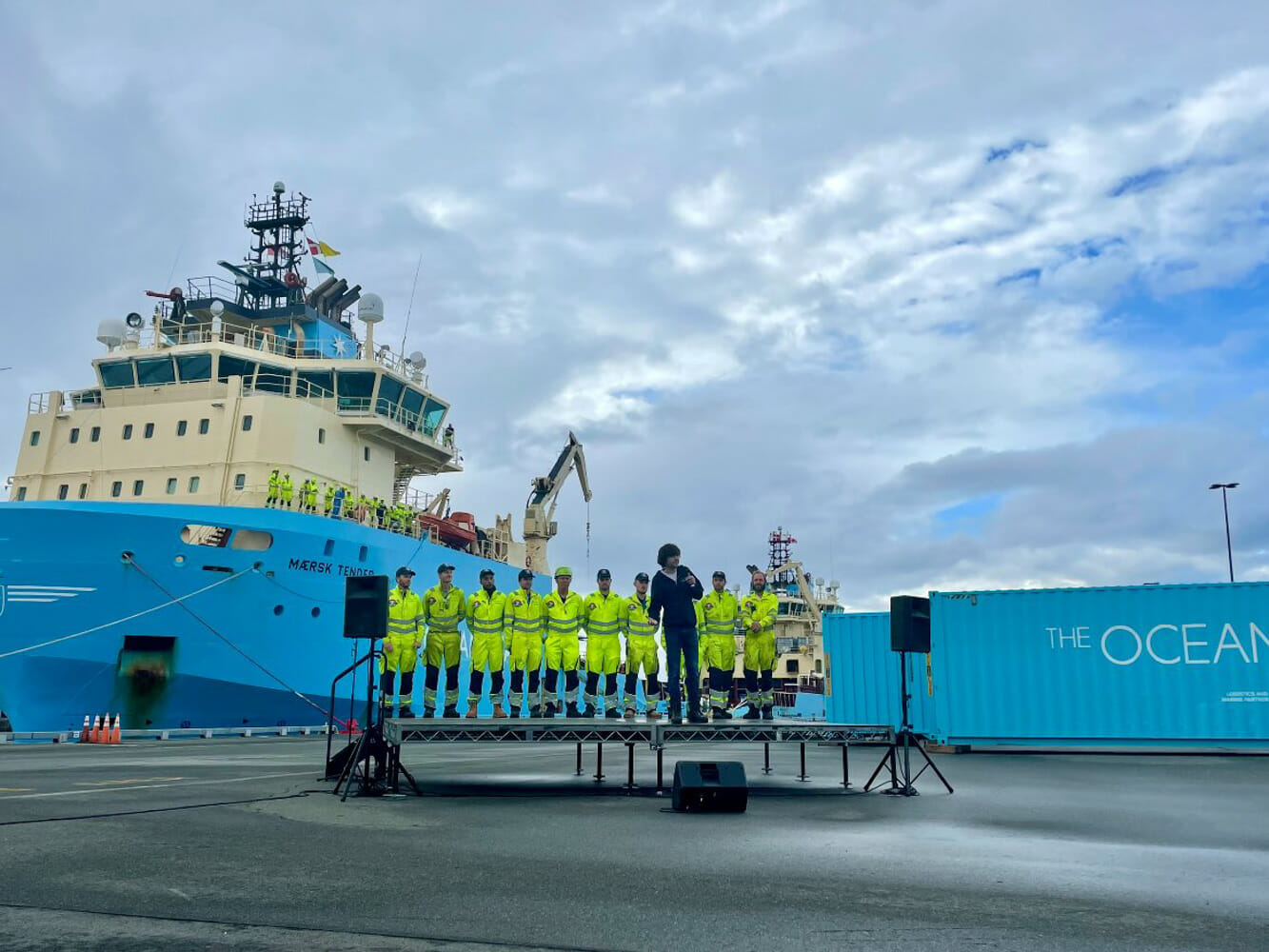