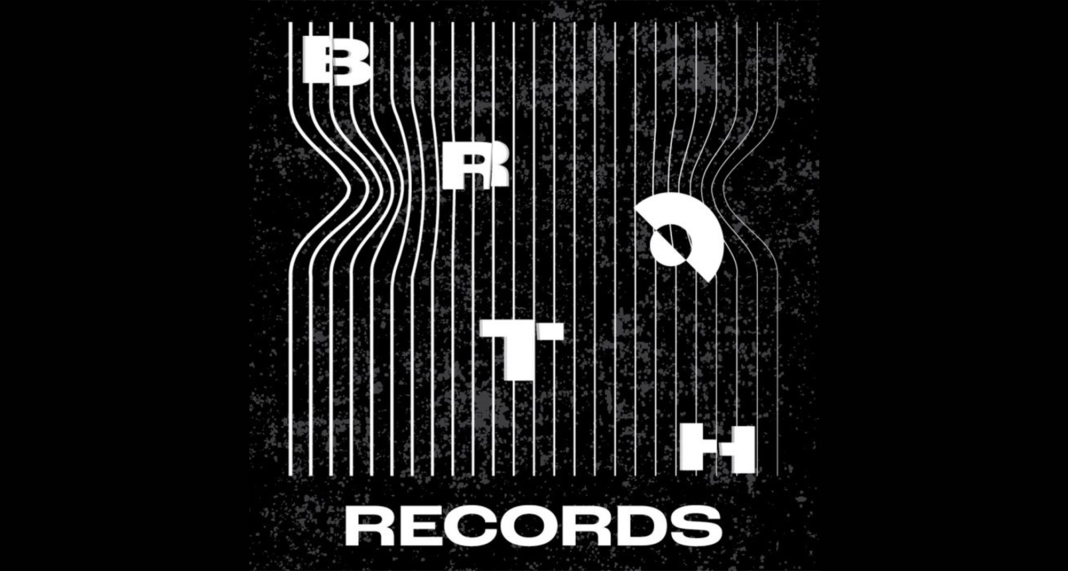 Joji Malani did what many dream of, and only few do: he started his own record label from scratch.

The guitarist and producer took a leap of faith when he decided to part ways with his former band Gang of Youths, but by all accounts, it’s paying off. Leaving behind an intense touring schedule and the full-time commitments that come with being part of a hugely successful band gave Malani time to work on passion projects, which would ultimately lead to him starting his very own record label, Broth Records. Though still in its infancy, Broth Records has two stellar new signings: Coconut Cream, a Sydney band whose music made its way to Malani’s ears via a Bumble match, and South Coast singer-songwriter Meteor Infant. But how the hell do you take the seed of an idea and turn it into a blossoming independent record label? We went straight to the source (Malani) to find out the million and one things you should know about getting your own label off the ground.

How to physically set up a label

Ah, I was very new to navigating through this world. But who better to learn from than someone who is learning themselves? There’s no straight way to answer this; some people fall into it off the back of a strong idea or concept, some people fall into it and wing it all the way. Very few have a strong concept and identity from inception to execution. I maybe, kinda, fall into all three categories. There are different routes: bigger labels can give you a label imprint (where they do most of the backend and you do all the fun stuff) or you can get a financial backer in—either privately or through working something out with a distribution group—and set up everything yourself. From there, it’s down to what you want to achieve and how much time you’re willing and able to dedicate.

A strong vision and identity. If you look up to and want to operate like another label, you need to do your research and understand the ins and outs to aspire to be like them.
If you want to bring something different to the table, you need to understand how the industry and most labels work (this might take you 60 years) and try and find a gap in the industry that you might be able to fill. ¯\_(ツ)_/¯ 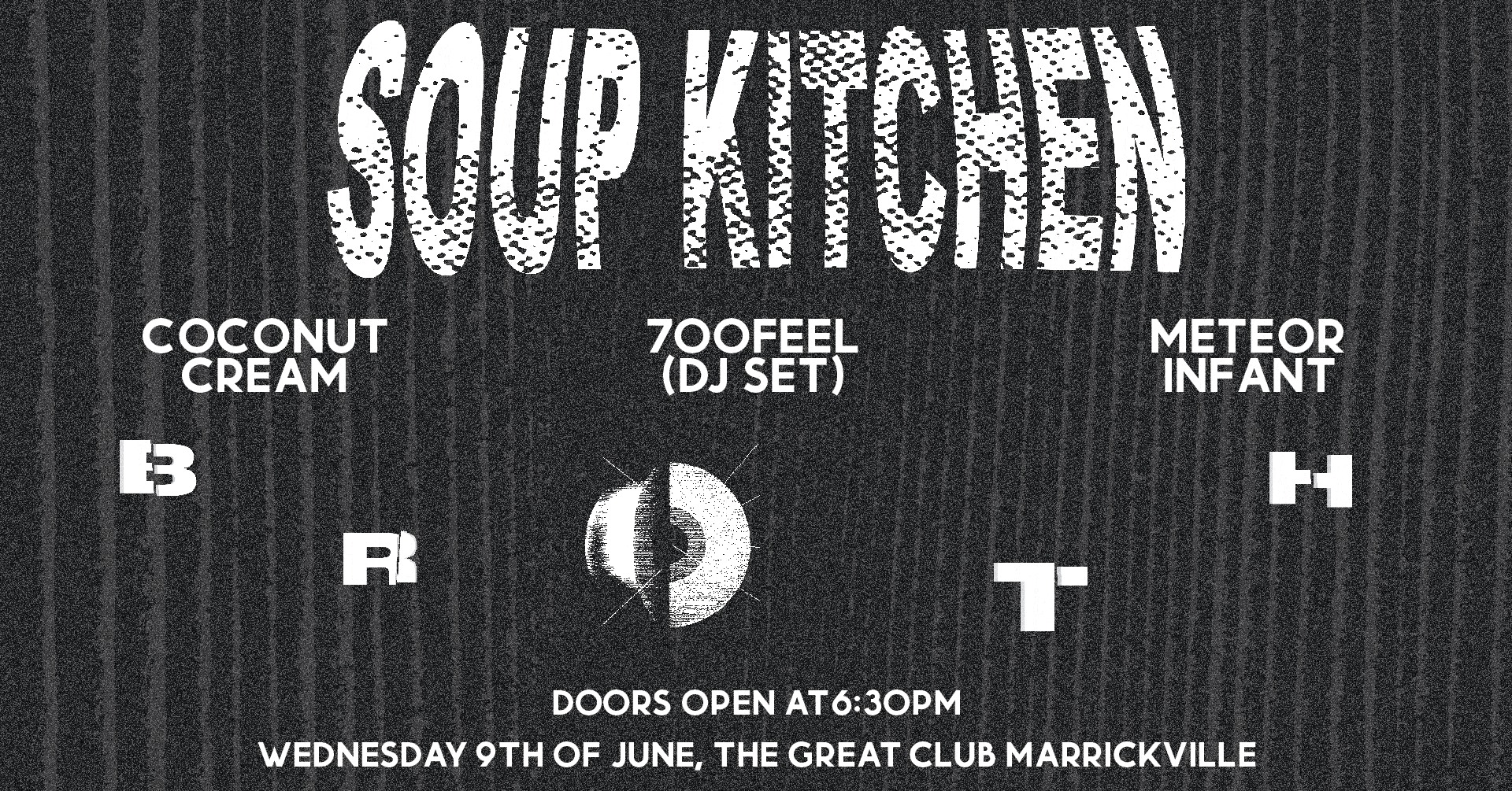 You needs moneys to do things. Either you’re lucky enough to have a spare few grand or you can partner up with another entity where you agree to a profit share split in exchange for funding. I set up something with the kind folks at The Orchard. It has been really great to have the support of not only The Orchard Aus team, but the US and UK team who have been strong in backing Broth and our roster.

It doesn’t all come together at once. You reach out to people/teams/agencies as you realise you need them. Accounting, distribution, PR, marketing, social media services—there’s lots of scary-sounding stuff that seems quite overwhelming at the start and doesn’t go away, but you get better at navigating it. Above all, you need a weapon. Someone who is like a utility person who works hard and scares you into inspiration. Someone who you can support, but someone who can also support you! For me, that person is Niriko McLure who has three lifetimes’ worth of music industry experience. Her talent, hard work and ability scare me. Having good, sincere people involved with your project will not only bring the best out of you, but will give you hope when you’re down in the dumpsters.

Work with people who understand your world and aesthetic, make sure the people and creatives who implement the visuals of your label care as much about it as you do. Work out who you are trying to market to and who you are trying to reach before you go out spending. Sometimes a small spend to a small amount of the right people is better than a big spend to everyone with no impact at all. As cool as it is seeing a billboard or street posters, sometimes that’s a huge spend for not very much back to your music.

Signed or unsigned, any person who wants to release music needs to be across this. Not only for maximising your outreach potential based on your budget but also being able to make sure your releases are taken the way you intend them to.

Hiring PR  helps you form your releases better for the public. A good PR team will take what you give them and form your press release using language and tones that will endear themselves to your targets, have the right relationships with radio and press, and can help you secure coverage to help with the traction and momentum of your release. I work with Melody Forghandi and Maia Bilyk at Twnty Three PR and they have been so great (AND GRACIOUS) with guiding me through how to package things or speak a language that will open people up to your release. Sometimes you might be too close to a project to see the big picture. So it helps to have great people around like the Twnty Three team 🙂

You need a way to put the damn thing out, right? This is where distro comes in. Distribution companies have the resources, outreach and systems to release your music across various platforms across the world. Partnering up with a distro company makes it easier to release things with more intention, will hopefully be set up in your main target territories and although they are not on the ground doing your A&R for you, they will have established relationships with stores and physical distributors, plus digital service provider teams in those territories and can help push your release out. Can recommend The Orchard if anyone is looking. Big Everton fans they are.

Honestly, all I know is the artists I have signed and the artists I will want in the future are all acts that have music and stories that resonate with me. For me, there’s no point having incredible songs when the story of the person that has written it is not a story that I am interested in… not to be harsh! But for example, if I don’t give a fuck about badminton. If someone sends me a beautiful badminton concept album, it doesn’t matter how well it is produced, probably not gonna like it. Obviously, this is all hypothetical. I’m not a monster, I fucking love badminton.

I am drawn to sincere, interesting people from all walks of life. All colours and sizes. People are different. Weird and quirky, and I really like it when it comes out in the music. Especially when it’s not intentional. That’s what I’m drawn to, and it’s nice to have an outlet to bring them all together and showcase their stories.

To check out everything that Broth Records is serving up, follow them on Instagram @brothrecords or check out brothrecords.com