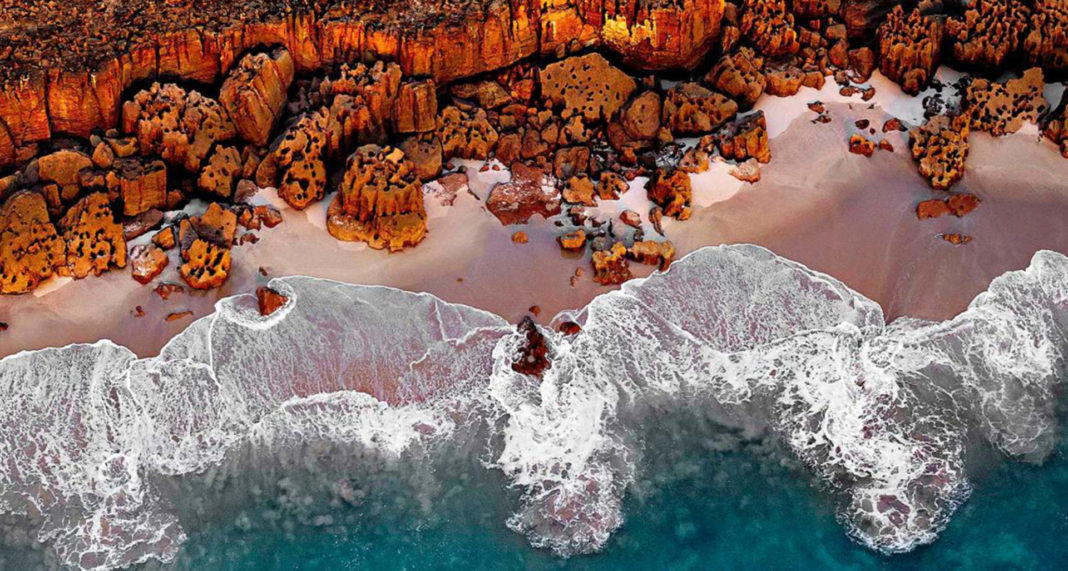 The recently released State of the Environment Report is essentially a school report card telling the government which areas of the Earth are listening in class and which ones are in the back corner drawing dicks on the desks.

In all seriousness, it’s a very important assessment released every five years that details how the Australian environment is faring. Unsurprisingly, the latest report found most of our great country in a ‘poor’ state. 1,918 species of animals are now considered ‘threatened,’ up from 1,774 in 2016. Our bushfire season now extends to eight months of the year. 20,212 hectares of forest and bushland have been cleared along the east coast of Australia causing major habitat loss and adding further strain on ecosystems already suffering from the bushfires. Climate change is compounding in ways unpredicted by scientists, and yet we still remain underfunded and undercoordinated. No. It’s not good. 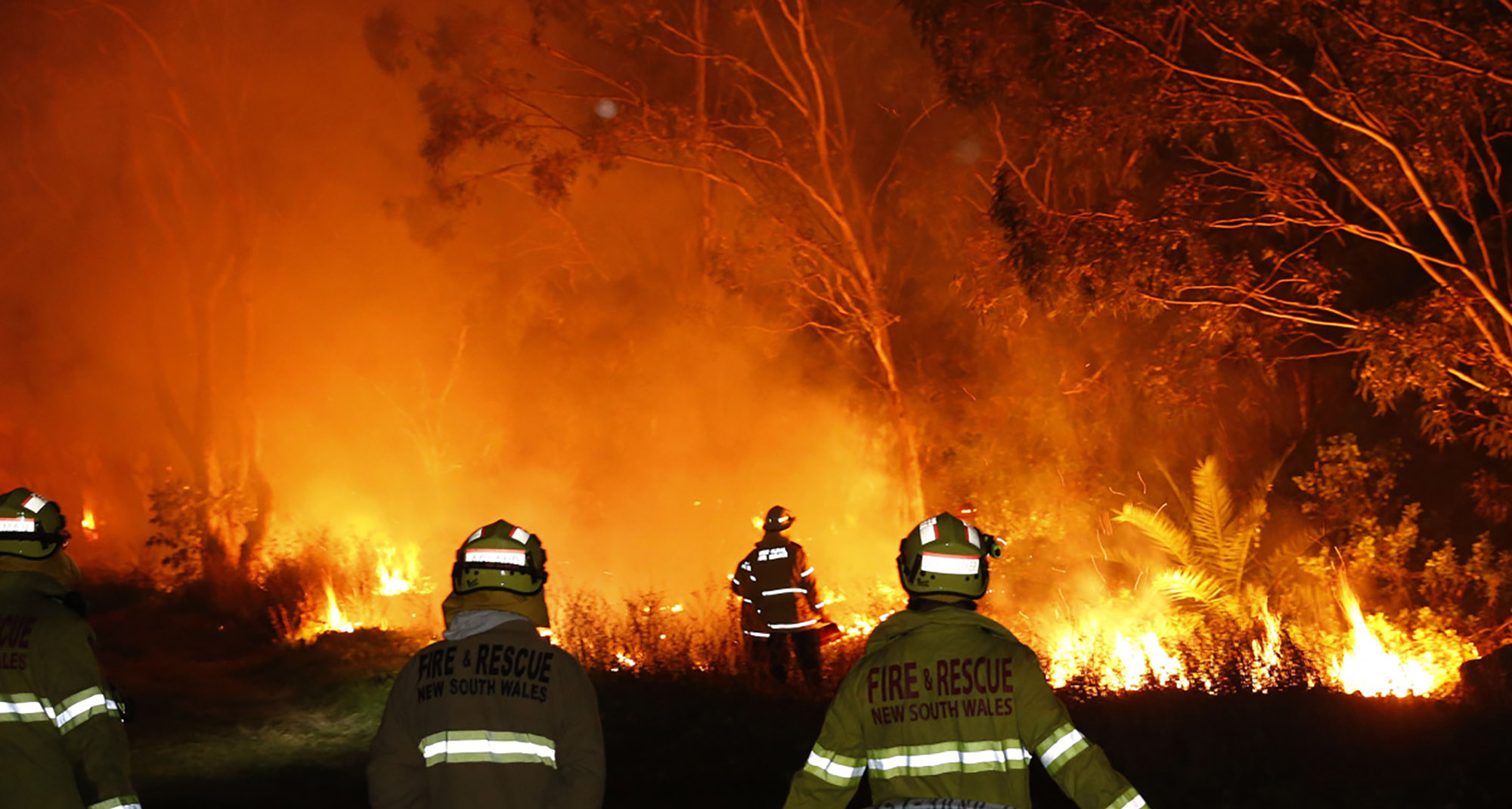 What’s surprising, though, is that this is the first time a First Nations individual has co-authored the report since it first began in 1995. This guidance has changed the environmental assessment from something separate and apart from humans to something that is interconnected and directly impacts our wellbeing. It emphasises that connection to Country is not just isolated to First Nations people but to everyone who likes the sun on their face and a patch of grass to sit on. 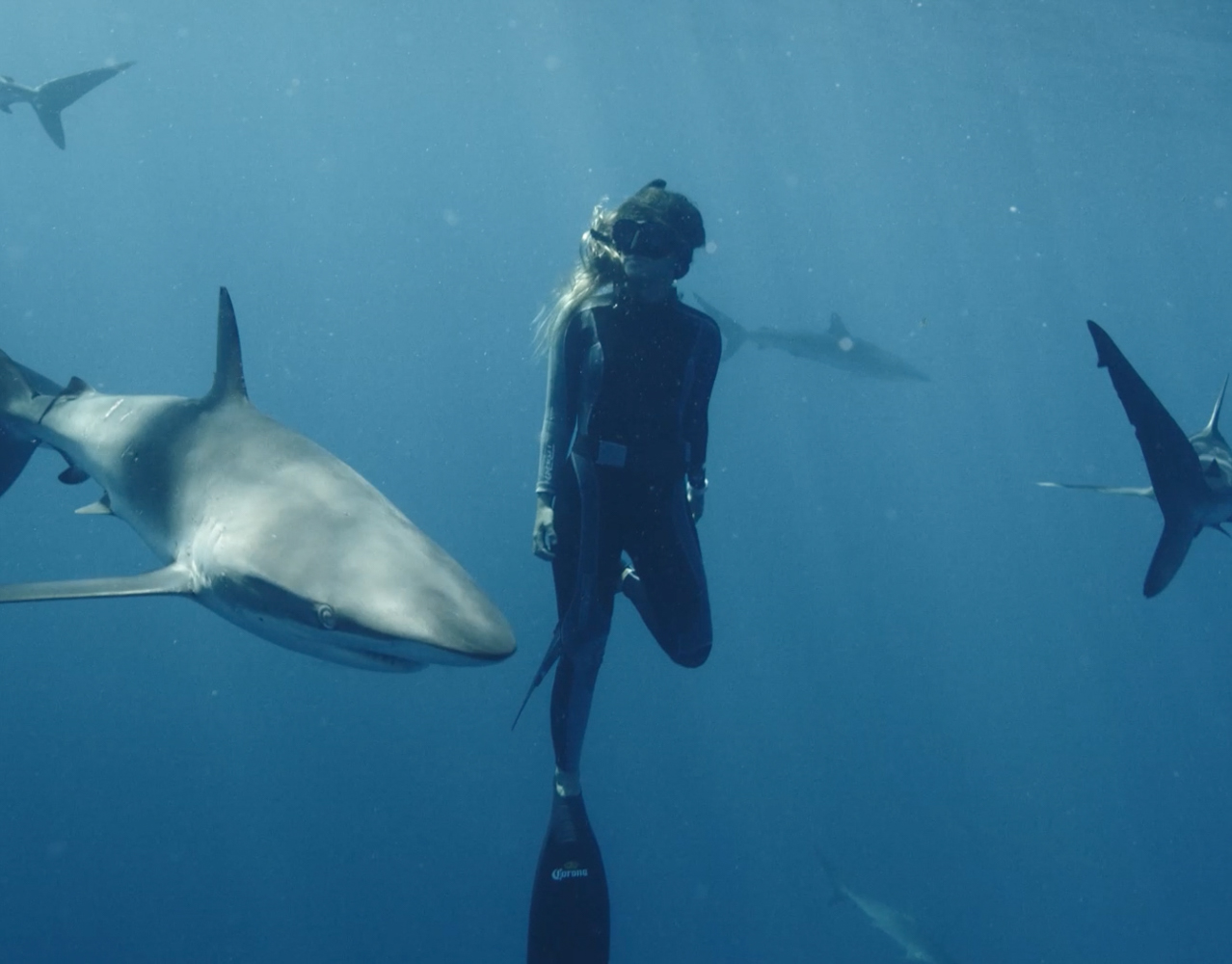 Assessing how the environment impacts our wellbeing is multidimensional, encompassing many aspects of a person’s life, from quality of living and sense of community to spirituality and personal satisfaction. In a practical sense, the deterioration of the environment affects our food, water and air quality as much as it affects our physical health. In a broader holistic sense, though, it’s harder to quantify as it’s difficult to evaluate how much happier a kid is playing in nature than they would be playing in concrete, or how irritated you become when the park across the road from your house is turned into a 10-story apartment unit. But there’s no doubt that the evidence put forward by this and other reports makes one thing very clear: as the environment deteriorates, so too does our mental health, well-being and general happiness. 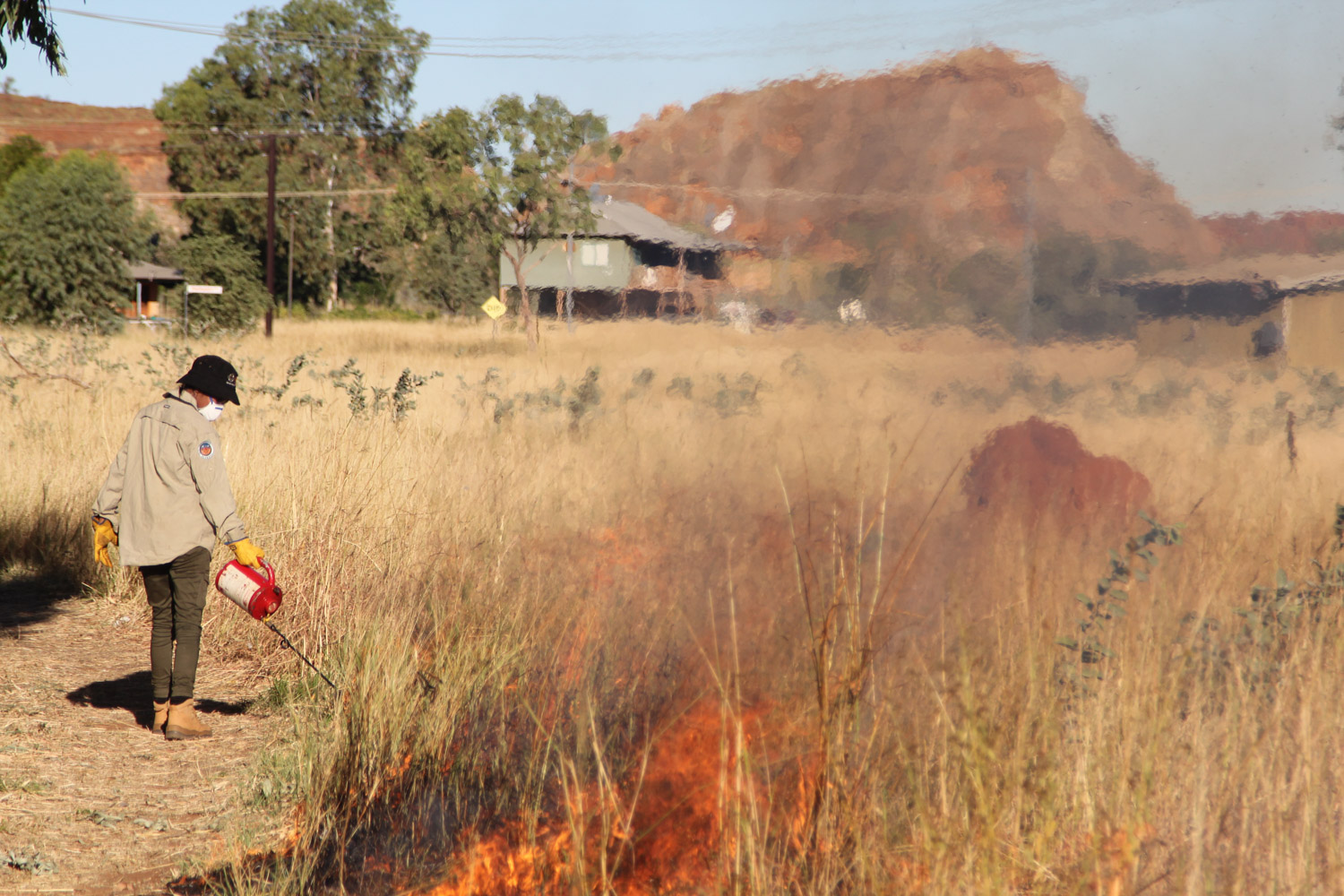 The good news is that the reliance on First Nations perspectives—not only within this report but in the management of our land more broadly—is increasing. Evaluating the environment’s health against our health is a turning point that will help strengthen and build connections, both between people and Country, economics and the environment. While the report outlines some sobering facts, it recognises the power of local community efforts, advocacy and turning to First Nations leaders.

Alongside many recommendations directed mostly toward government and business, there is one that anyone and everyone can do right now: if you get outside and appreciate nature (in whatever form you most enjoy), then you will be more willing to protect it.