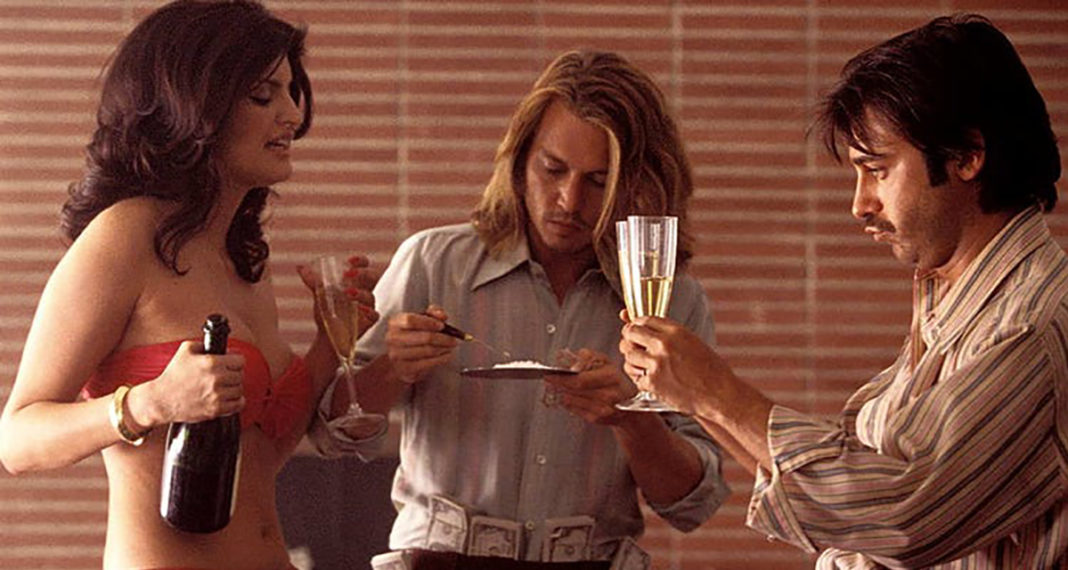 Climate change is fucking a lot of things up but I betcha you haven’t considered how it might affect your ability to get fucked up.

Yeah, that’s right. D R U G S. It’s probably not the first thing you think of when it comes to climate change, especially considering there are much more detrimental effects—your house burning down in a bushfire or being swept away in a tsunami—but because most drugs are grown in the earth, anything that affects the earth then affects the drugs.

The same agricultural consequences of rising temperatures and increased CO2 that applies to food applies to any kind of plant-based drug (that’s right, drugs are vegan). Some of these factors are good, some of these are bad.

Beer, the most popular alcoholic beverage on the planet, is made from four key ingredients: water, yeast, hops and grain. The most common grain used is malted barley, which struggles to grow in long periods of drought and increased temperatures (which is happening much more frequently now). A study found that over 100 years, droughts and peak heat periods were happening nearly every three years, causing a 17% decrease in barley yields and increasing the price of a 6-pack. Similar factors also affect coffee, which is extremely sensitive to climate change. One study even predicts that the land capacity to grow the two main species of coffee, arabica and robusta, will be halved by 2050. This is extremely concerning because these two beans provide 99% of the global commercial supply and because I need coffee.

Wine, which can be grown pretty much anywhere (hence the reason you can get $3 bottles of the stuff), is a highly regionalised plant. This means areas where expensive wine come from rely on fairly stable weather conditions—something we don’t have a lot of. Bushfires also significantly impact wine as the smoke and ash that is absorbed by the grapes then affects the taste. You might be able to notice that from our own wines made during the 2019/2020 bushfire season. Another way climate change will suck is that the harder these drugs are to grow, the more expensive it’s going to be for us to get them.

The only benefit of rising CO2 is that poppy plants, AKA heroin, love that shit. I’m not sure that’s a positive, given heroin is much worse than it is better for anyone, but there is one benefit of a highly potent poppy plant. As one study concluded, the increase in atmospheric CO2 actually doubled the poppy’s natural morphine content, which is largely used as pain relief for really sick folk. Another backhanded positive of our warming earth is that weed is naturally well suited to higher temperatures and drought-like climates as one study suggests. The catch here is that majority of the weed in the US is actually grown indoors which uses a fair amount of energy and contributes to greenhouse emissions.

You can sigh a breath of relief because cocaine will be fine (don’t act like you weren’t holding out for this one). The plant Coca, which everyone’s favourite white powder comes from, is actually quite hard to get rid of…