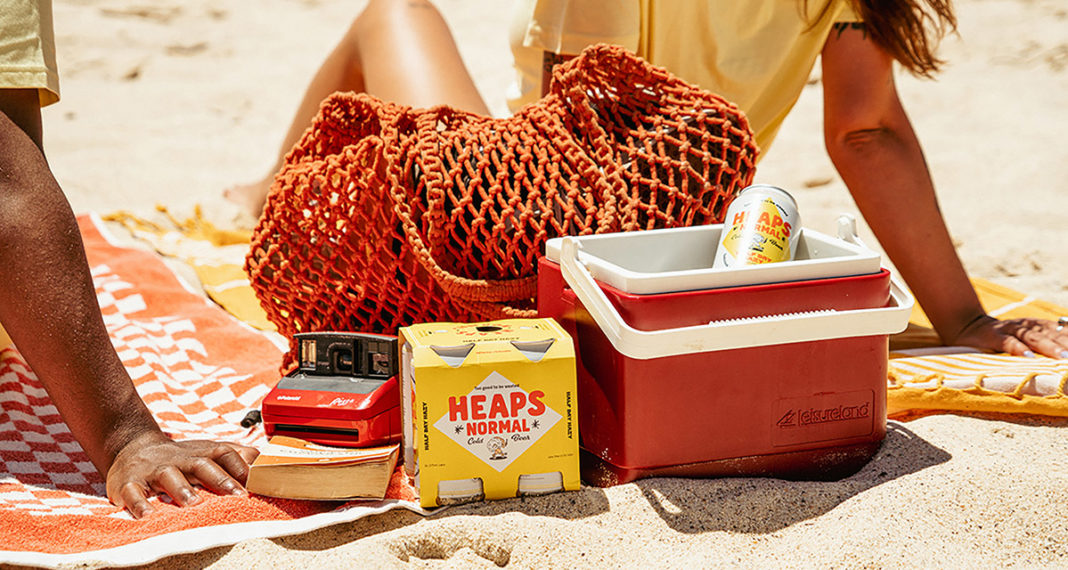 But I love the taste of delicious cold beer—so what should I do? Should I put on a bra and jump off a barn with a brick taped to my head? No. I should get my hands on Heaps Normal‘s latest frothy offering: The Half Day Hazy. 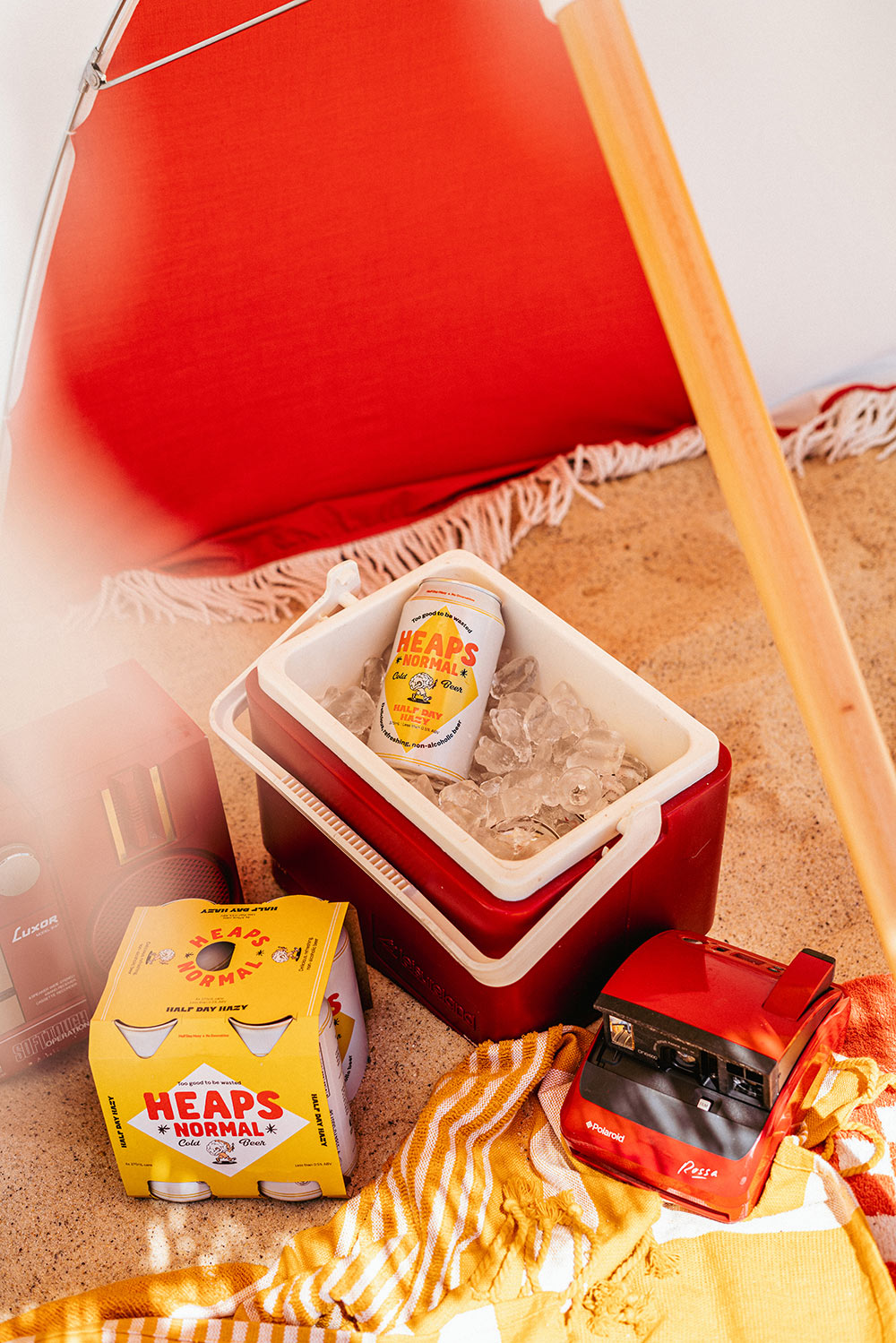 In the lead-up to the release of the Half Day Hazy, Heaps Normal rallied 40 publicans, bartenders, hospitality workers, and employees for a blind taste test, to see if they could accurately guess which of three beers (the non-alcoholic Half Day Hazy, a full-strength Hazy-style beer from an independent Aussie brewer, and a mid-strength Hazy-style beer by an independent Aussie brewer)was non-alcoholic. More than half (55%) could not correctly identify which of the three samples was non-alcoholic. And do you know what that means? It means it tastes exactly like beer.

The super drinkable brew is named in honour of ‘National Half Day Day’—Heaps Normal’s inaugural national holiday initiative on the 9th of December—which encourages Aussies to take the arvo off to celebrate the small wins of the year. For more info on how to approach your boss with that idea—or to get a pack of Half Day Hazy cans for your next forklift adventure—go to heapsnormal.com