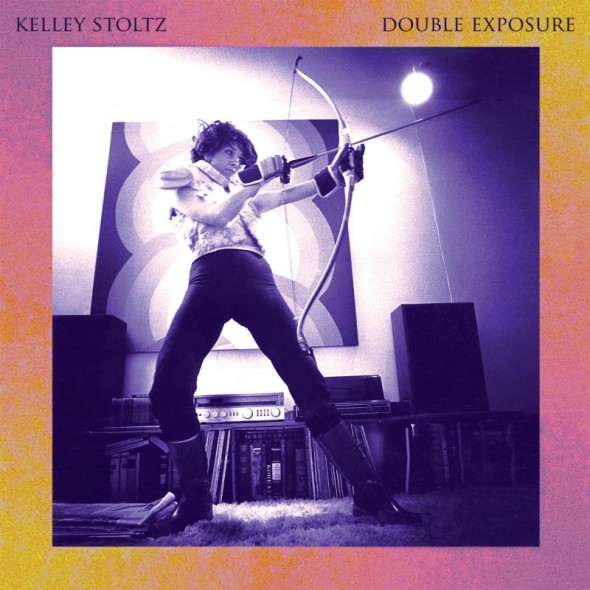 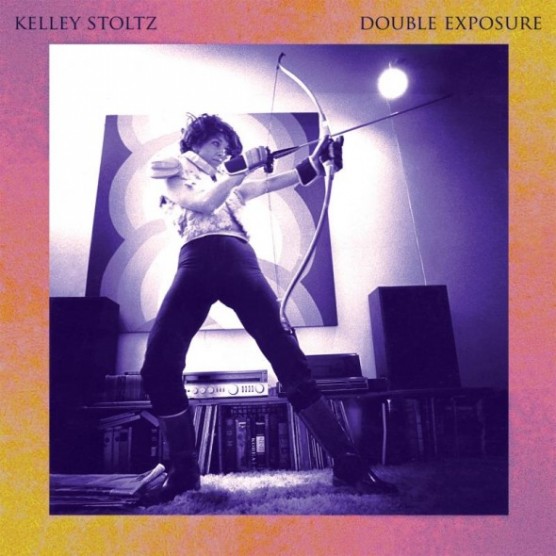 The first thing I thought upon hearing the new Kelly Stoltz album, Double Exposure, was ‘what a heavy garage vibe.’ So imagine the size of the pat on the back I gave myself later when I found out it was recorded IN a garage. Hint: It was big.

Stoltz’s follow up to 2010 gem To Dreamers is his first full-length release for Third Man Records after cutting ties with Sub Pop, and his sixth for the universe. Mixed and mastered by Mikey Young of Eddy Current Suppression Ring, this album was never not going to be good. King of the San Francisco garage psych scene, Stoltz has created a real toe tapper of a record here. A total party in your player? Yep! A total bliss out for your bones? Sure, you got it. Just stop talking like that.

Made on/with vintage sound equipment, Double Exposure is an album full of things happening, (and far-out happening things, man.) If it were a film, the plot would be incredibly involved, with go-go dancers in almost every scene and some sort of spiritual leader sliding through each act in glittery shoes (played by Jeff Bridges). It’s packed with cymbals, claps, and a constant groove that swims through the entire 10 tracks. Early sprouter ‘Are You My Love?’ is an instant hit, as Stoltz lays the question on us over and over, relentless in his romantic quest: “Are you my love? Are you the one that I’ve been thinking of?”

Title track ‘Double Exposure’ is sort of stuck in an ’80s time warp, complete with half-tacky-half-cool female backup vocals. If you close your eyes while listening to the song, the light dots behind your eyelids morph into girls in leotards dancing through space. If you don’t see them, no worries. Could just be me. A master of the intro, Stoltz has a way of evoking mystery at the beginning of each track, always keeping you on your toes as to how the rest of the song will sound. Often, it’s nothing like the beginning. The star of the show on this album happens to be right in the middle, a fantastic 9-minute cruiser called ‘Inside My Head.’ It will get inside yours too, with its constant, super catchy bass hook bumping along underneath a contagious chorus.

The album never really slows down, remaining at more or less the same tempo the entire ride. The exclusion is the closing track ‘Summertime,’ which serves as a more reflective number. It’s as close as Stoltz gets to a ballad. It’s also the saddest track, which is ironic because the chorus sings, “It’s summertime again,” which I think everybody agrees is usually a really great, happy time. So an upper of an album ends on a downer, but it’s a beautiful track all the same.

Overall, it’s obvious Stoltz had some real fun making this album, all alone in his oily man cave. Despite the album art, this is worth picking up and giving a good spin – the record and your body. It’s pretty hard to move one without the other, anyway. Such a good groove.