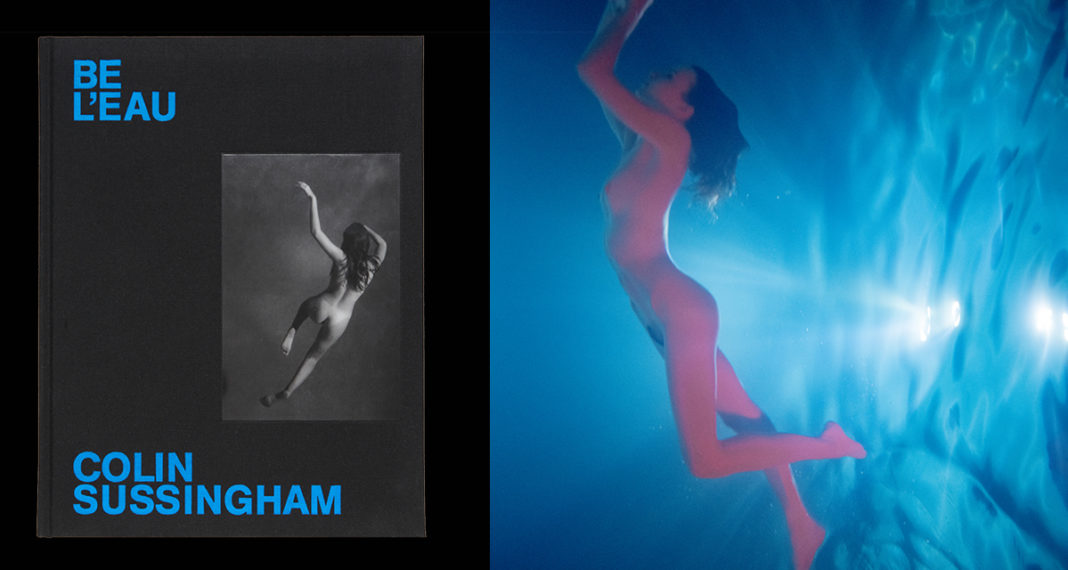 I don’t know about photography but I know what I like: skinny-dipping. And Colin Sussingham‘s new book, Be L’eau, is all about it.

That’s a little reductive, calling it a skinny-dipping book, but if you can pull your mind out of the gutter for a moment and appreciate that being naked in water at night feels fantastic and looks even better if it’s well lit. I had a chat with Colin about his new book, how long can hold his breath, and what he thinks of the whole Nirvana baby thing. 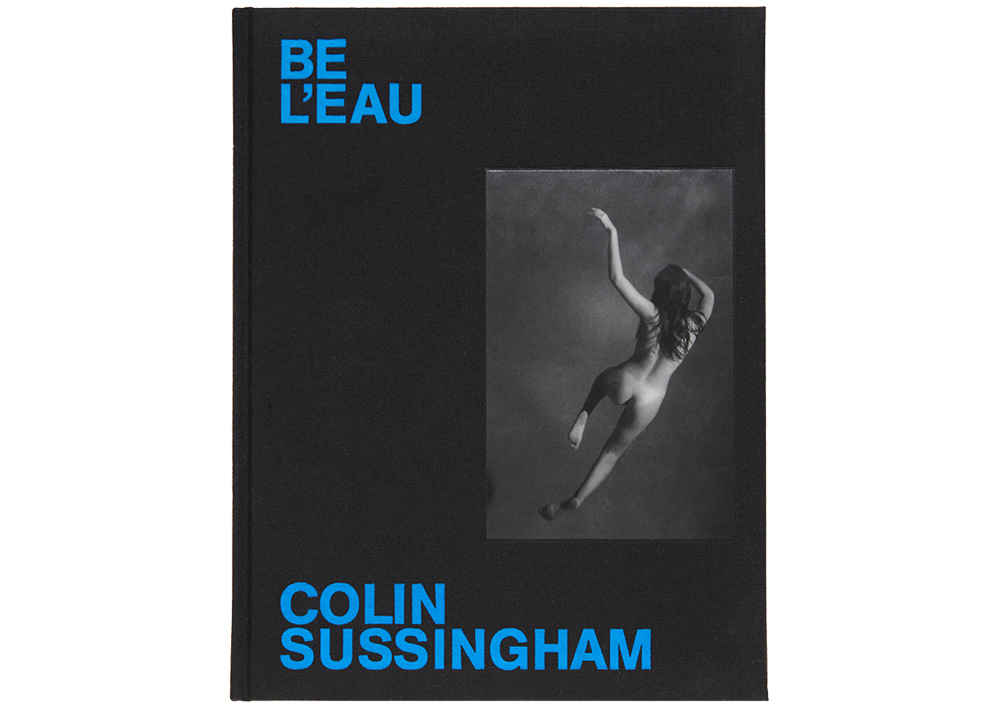 Colin, when and how did this project start?

It began as experimentation and then evolved into what it is now. I’d been shooting with an underwater housing for a bit; mainly photos of waves and friends in the ocean. Before we moved here—

California. Before we moved, we used to visit my wife’s family in LA quite often. On one visit in 2019, we were just taking photos in the pool and that’s when we realized that the pool light changed color. It just became an obsession of mine from there. 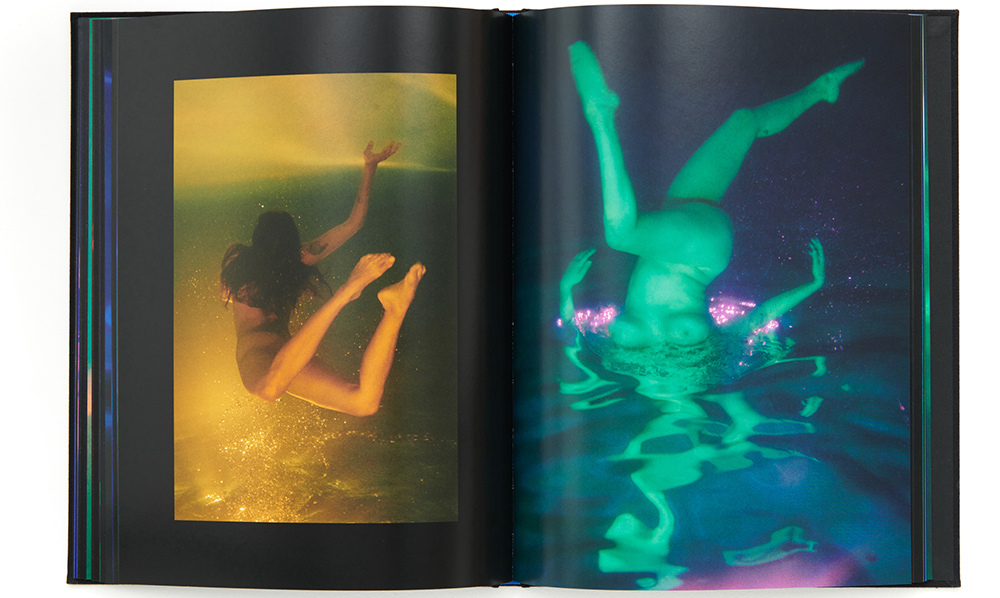 Where was Be L’eau shot?

It was 99% shot where we live in Encino. One night I shot in Long Island at a friend’s pool.

What are the difficulties involved with an underwater project like this?

There were a few difficulties, and I think that became part of the fun for me: figuring out how to make things work. The first thing is lighting. Shooting underwater is one thing, but then add shooting at night and it makes it even more of a puzzle. The one main pool light worked for a while, but once I started adding more lights shining in from up above the pool, things changed and it added another dimension to the photos, at least in my mind. 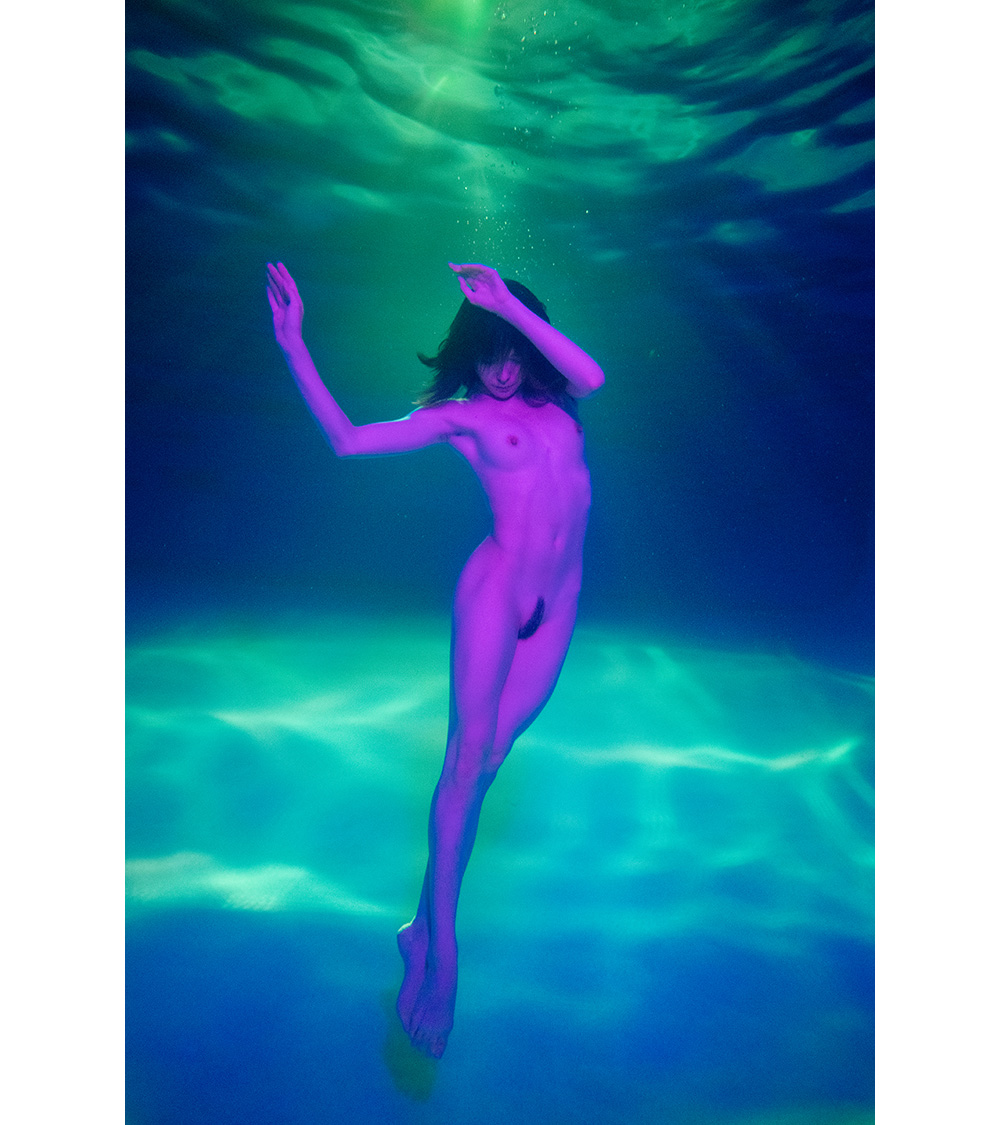 What are the key differences between lighting underwater versus on land?

Generally, it’s just darker like if you’re shooting in the ocean, less light is getting in from above. But in the pool the water is clear and there is a light that was built in and it worked pretty much like a normal light on land. Though the reflection on the surface of the water from underneath creates this otherworldly distorted mirror, which I think is so beautiful. I opted for using lights outside of the pool from above that were shining down and into the pool, and that’s when I think you can notice a big difference. Streaming rays grab the water and create this strange majestic look. The light bends and refracts with the movement of the water. 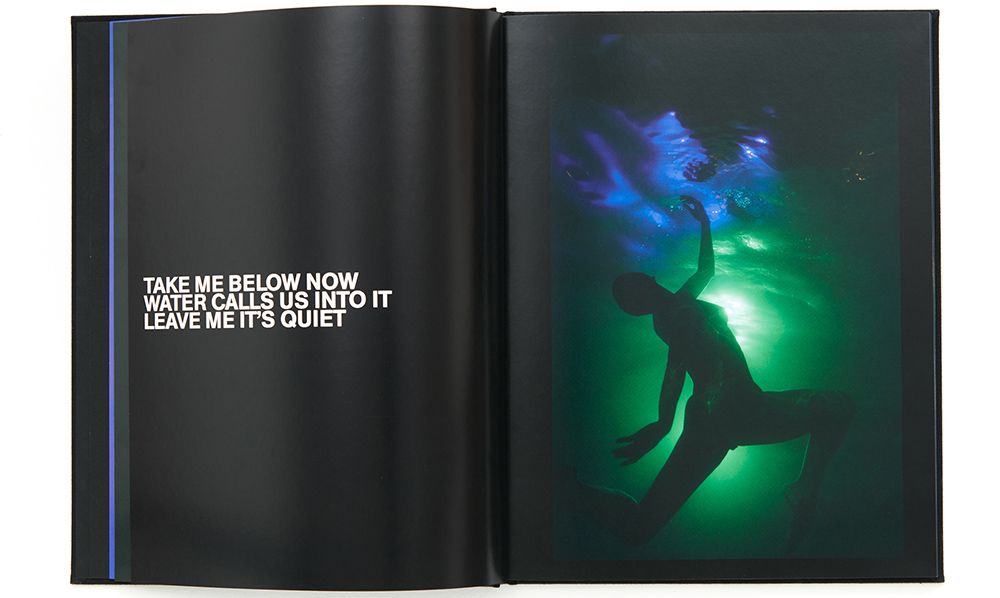 That’s cool. Sorry, you were telling me about the difficulties of shooting under water?

Right. Another issue was that my housing tends to want to float, so I would have to strap weights to it in order to be underwater longer with it. So I’m holding my breath, trying to focus, and the model is holding theirs, trying to sink down and pose… And neither of us can really stay under for too long before we gotta come up for air and start all over again. Some models can’t swim even though they say they can, and not to mention people can get cold. So I have to make sure things happen somewhat quickly. But then there’s housing leaks, lenses fogging, running out of battery or memory underwater… 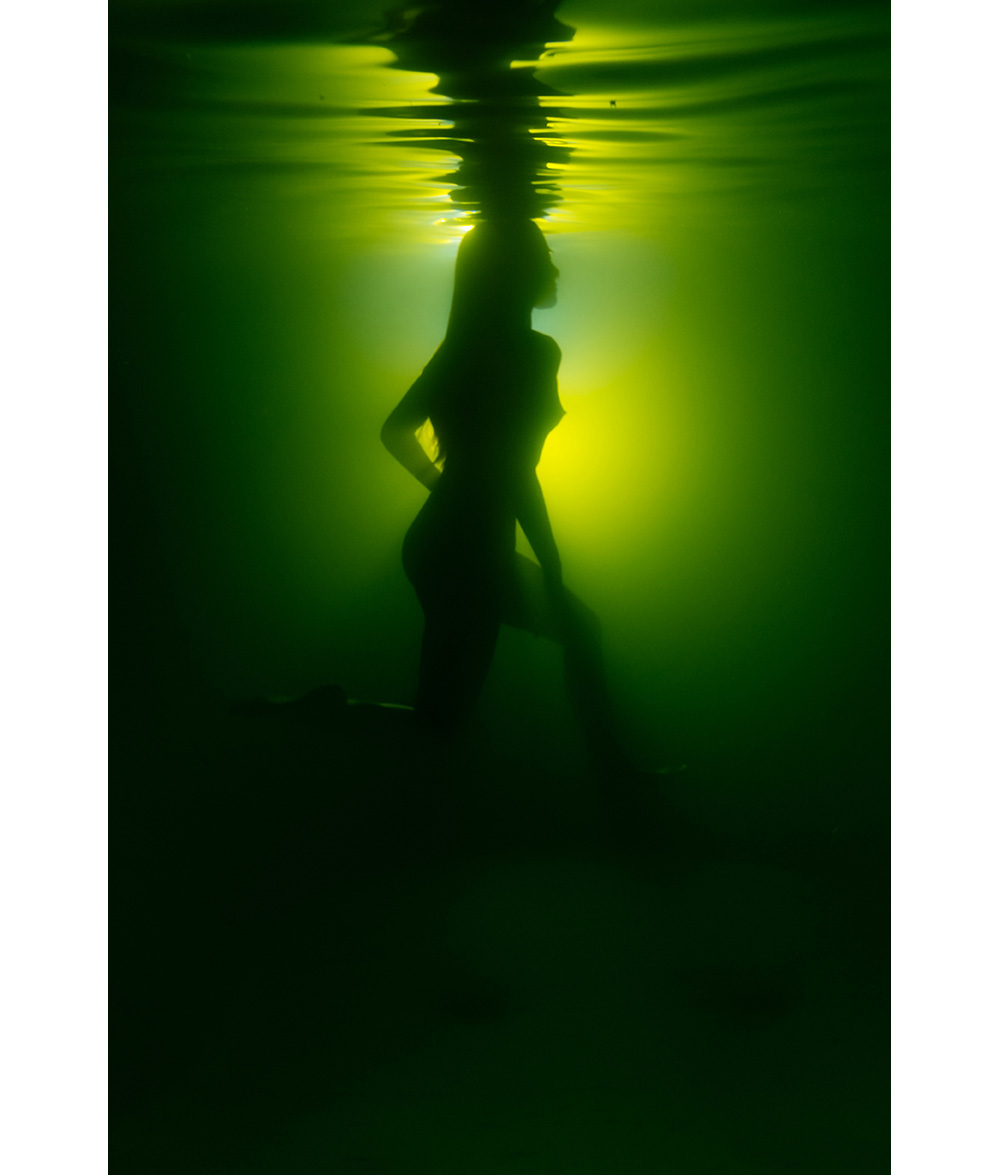 Did the models do anything in the way of breath training? Did you?

Some models were just naturals and could go under, pose, and swim around and be totally fine. Some people I would have to guide a bit in regards to warming up and being more comfortable underwater. The best method seemed to be having people release all their air so they’d sink. I totally get that not everyone is just super comfortable in water, so it would take a bit longer for some to get used to it. Sometimes when people were struggling a bit to stay under it looked interesting and gave an eerie feeling to the photos. I’m an ok swimmer, and I can hold my breath for maybe 20-30 seconds. I didn’t do any training specifically for it, but I would swim every day at that time and that definitely helped. 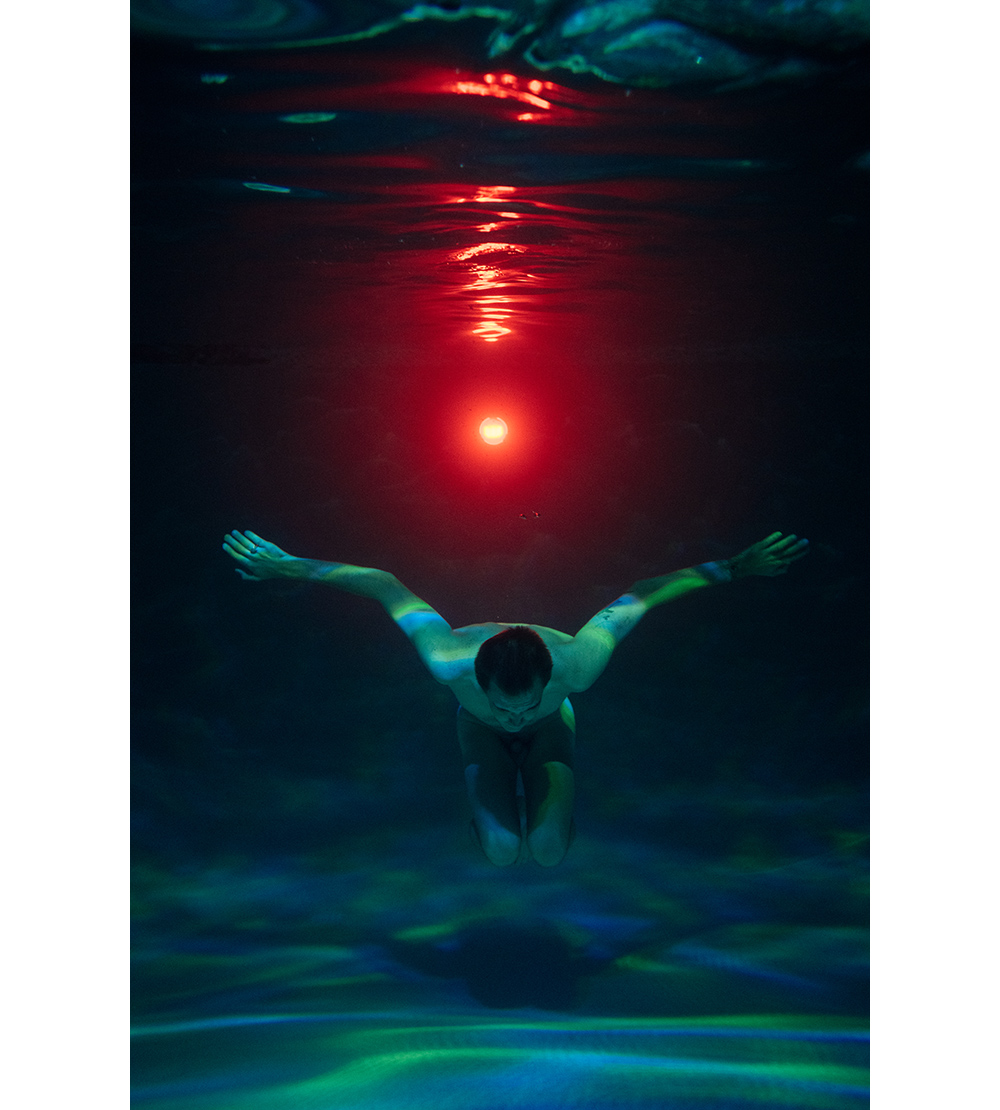 How long could you stay in the water before you pruned up like a gypsy’s elbow?

I would spend 2-3 hours a night in the pool while shooting, and afterwards I would be so tired—not only from swimming but mentally exhausted from producing this whole thing and making sure I didn’t mess up the pictures as well. 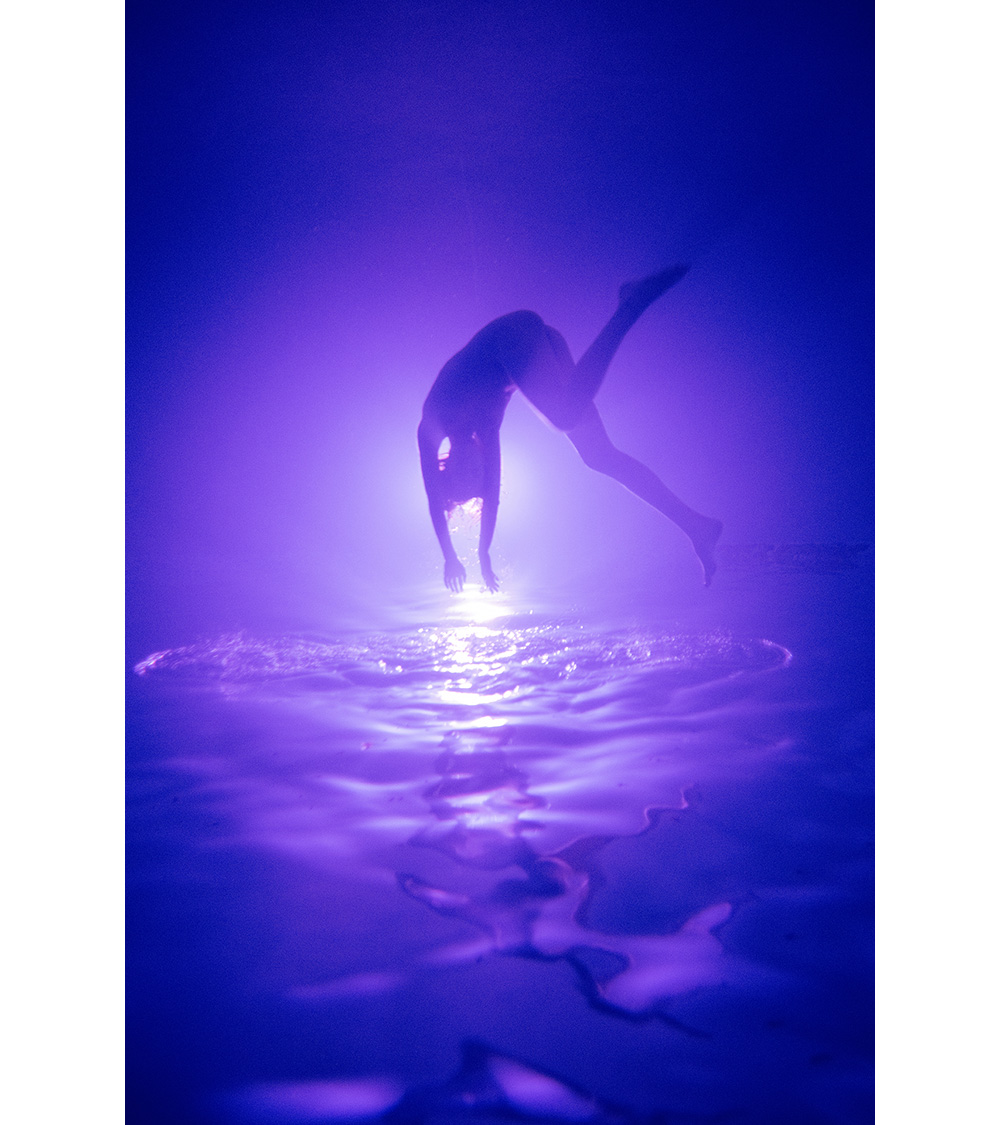 Who are your aquatic photographer heroes?

Honestly, I don’t know much about the underwater photography world. I got into it just ’cause I love going in the ocean and wanted to be able to bring my camera, be it to document friends or fish.

As an underwater photographer, what is your professional opinion on the knucklehead that tried to sue Nirvana for the Nevermind album cover? 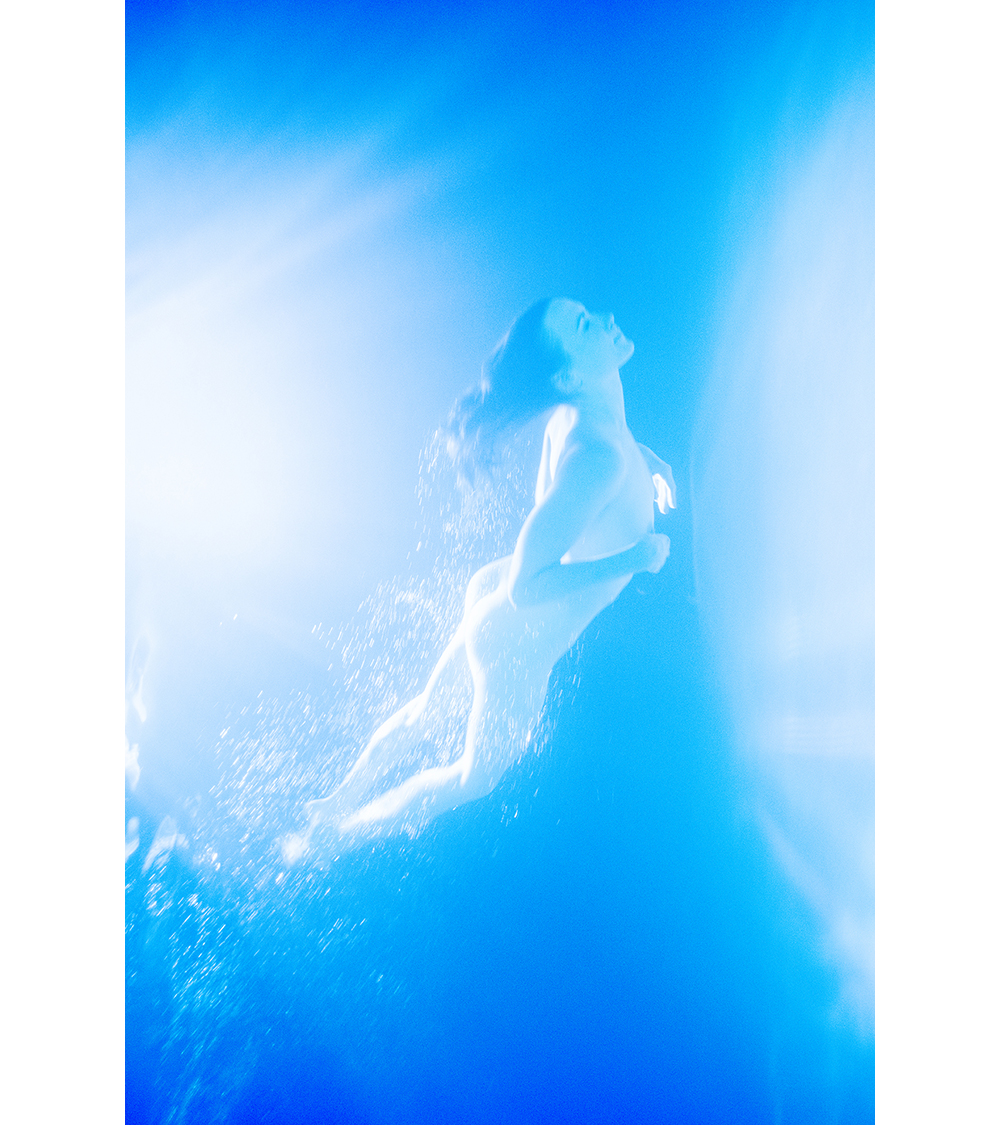 I saw that, I think it’s hilarious and ridiculous, he’s just trying to cash out, obviously. He didn’t win, right?

No. He got bounced out of the courtroom.

Such a wild accusation, but I’m sure he just wanted the money. 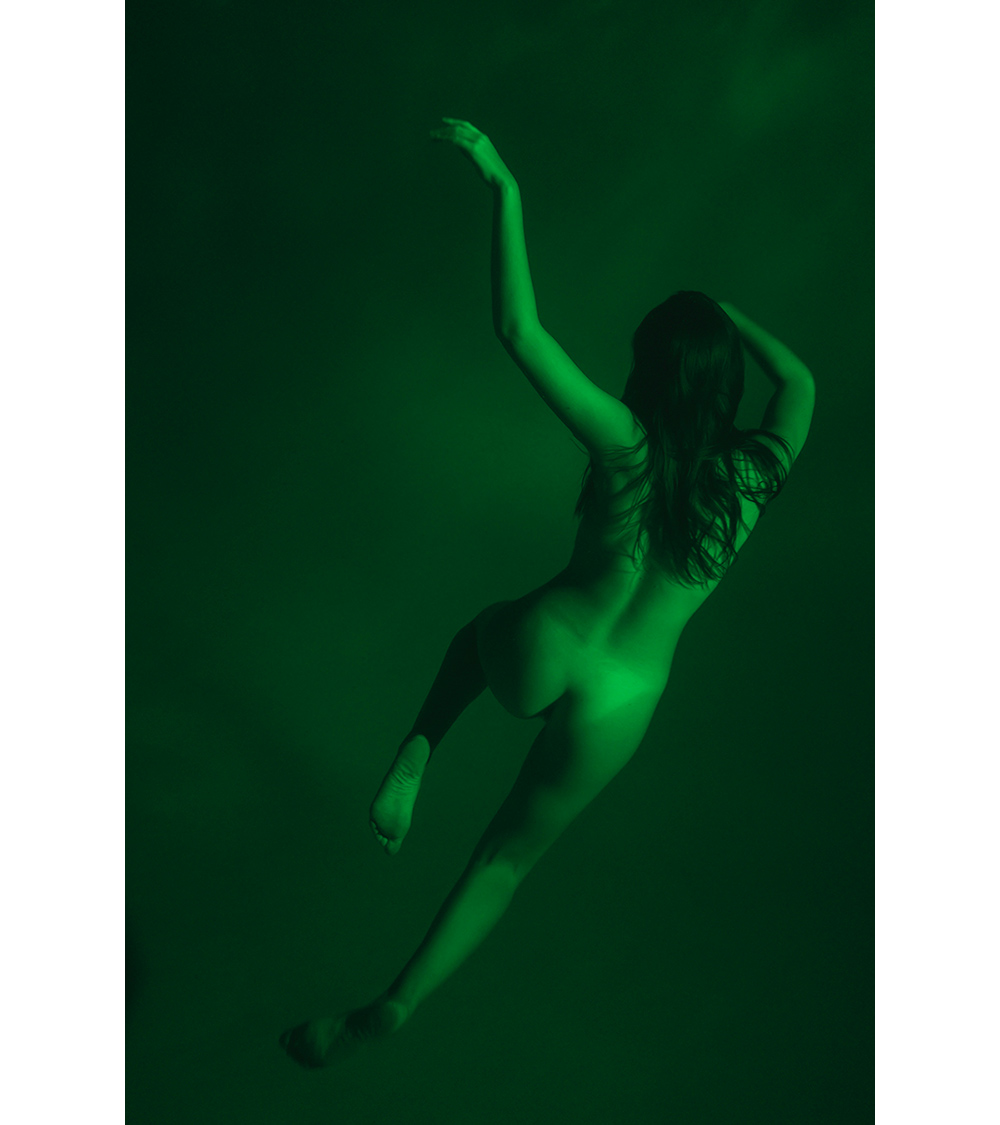 What’s next for you, Mr. Sussingham?

We’ve done two releases so far for this book. It was published by Commune Press (Tokyo) and Friend Editions (NYC). We had a big pool party book release in LA, at the pool it was shot in, and one at  Gallery Commune in Tokyo. So the final event is going to be a Friend Editions book release in NYC during the NY Art Book Fair, on October 14 at my friend’s ceramics studio: Mellow NYC. And then a book signing at the book fair on the 15th. Other than that, taking it day by day. Got a few small projects in the works, but mainly I’m just focused on taking photographs and making zines. 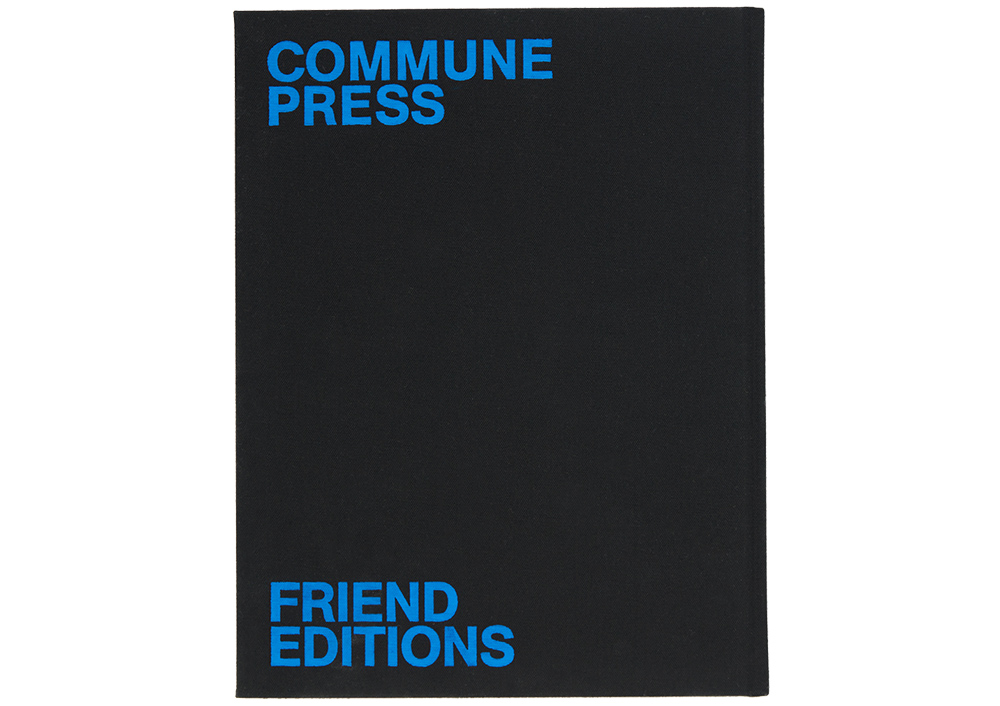