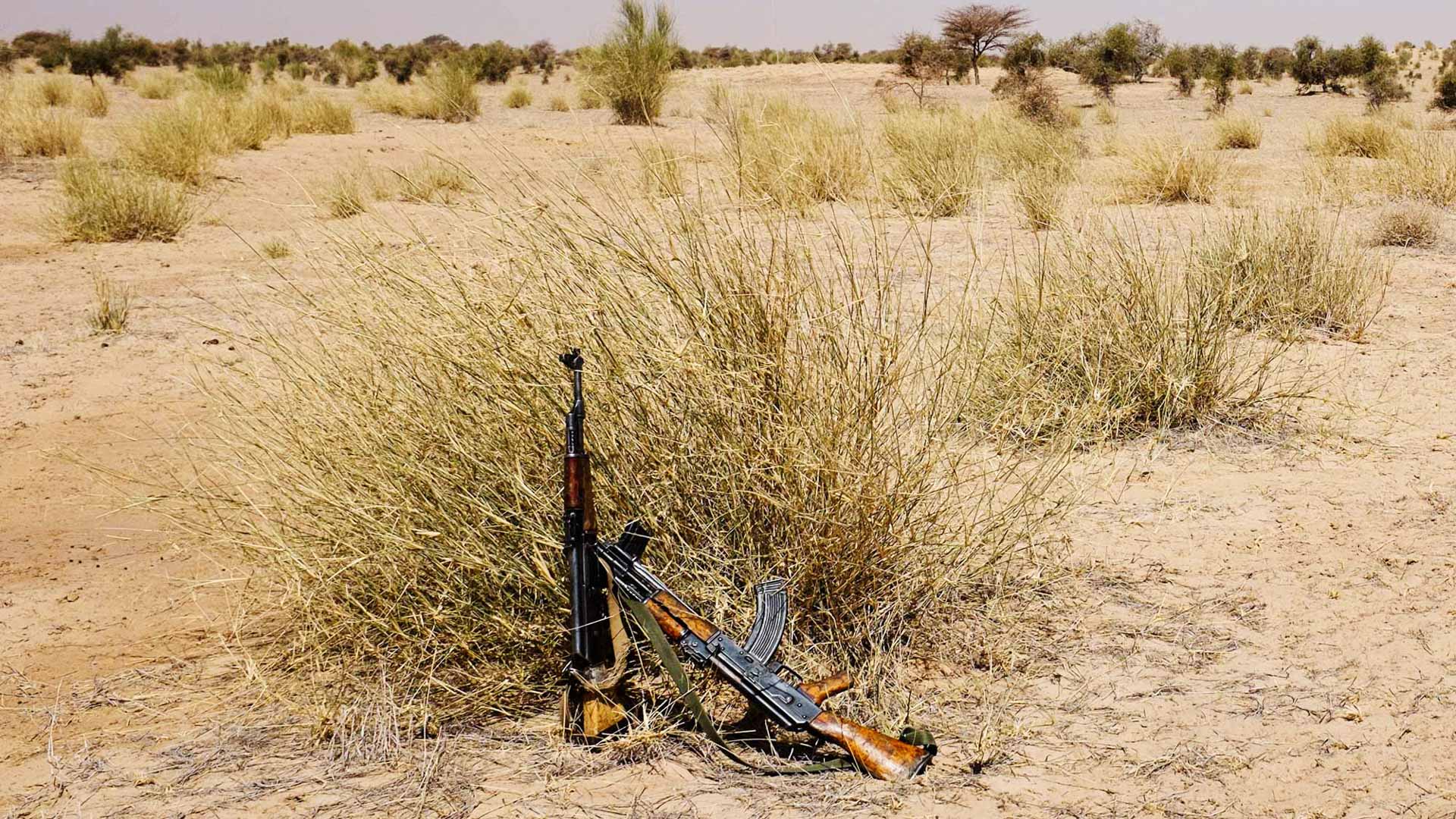 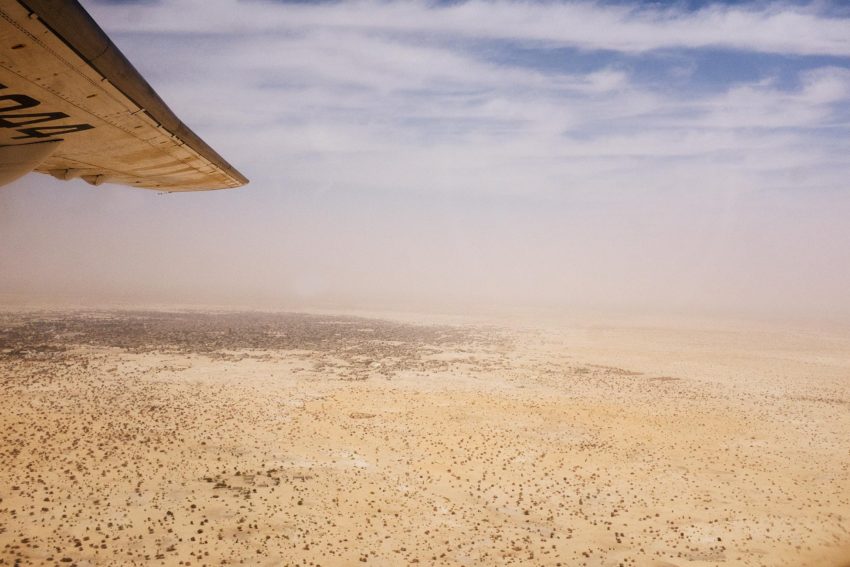 Photos and Words by Tara Rice

Come travel to the lost city of Timbuktu, where only two flights land per week.

Few things can prepare you for waking up in a military style landing in the back of a C-130—especially when no one tells you exactly what that means. Through the one small window, I could see flares shooting past. My brain felt like it was being squeezed as we plummeted out of the sky in a spiral formation, in what seemed like free fall from 36,000 feet.  Around me, the niqabs and long dresses of local women floated peacefully in space, my feet lifted off the ground and the baggage, all loaded into the back of the plane, shifted towards me ominously. Before we’d boarded, a man next to me in the airport had said “No one ever wants to go to Timbuktu,” and at that particular moment, I could imagine why.

The landing of the clunky military carrier was the smoothest landing I’ve ever experienced. I couldn’t even tell if we were moving—it was magnificent. The back hatch of the plane opened and the intense African sun shot in, illuminating the disoriented crowd of travellers. The arrival of our flight was a relief to many, including the owner of our hotel, who was more than ready to receive his infrequent shipment of French wine. Planes to Timbuktu leave twice at week at best from Mali’s capital city Bamako, and often carry much needed supplies to the isolated and frequently unstable village on the edge of the Sahara.

Timbuktu is often used to describe a faraway place that probably doesn’t exist. It became a legendary symbol of wealth for Europeans in Africa, a legacy that doesn’t exactly capture the spirit of the bombed out village of modern day. Western media ignored the war that took place there from 2008-2013, when Al-Qaeda started kidnapping tourists, eventually occupying the entire city. The war went largely unnoticed, but the damage it did still lingers in the psyches of the people living there, taking physical form in the shape of unexploded ordnance, irregular bombings and frequent terror threats. In fact, the day after we left from the tiny airport, it became the subject of two rocket attacks. The attack never made it onto the news.

Walking through town was a bit like walking through a deserted spaghetti western film set. Occasionally an elderly woman would pop her head out of a door to watch us pass, and men would try to sell us trinkets and small items that used to sell when there was still a tourist industry. Kids studied diligently at an outdoor Qur’an school but lost all interest in their studies at the sight of foreigners, and their teacher didn’t stop them from trailing us as we explored their lost city. Mules grunted past with heavy loads of hay.

At night, the city went dark unless you were lucky enough to have access to a generator. Our hotel lit up like a beacon, bringing what I thought might be unnecessary attention to the fact that a bunch of Americans had just rolled into town. The hotel owner was not concerned though, because as I mentioned, his wine came with us. The party in our desert courtyard would rage on long past curfew, past when the generator switched off at midnight, until the last bottle was finished.