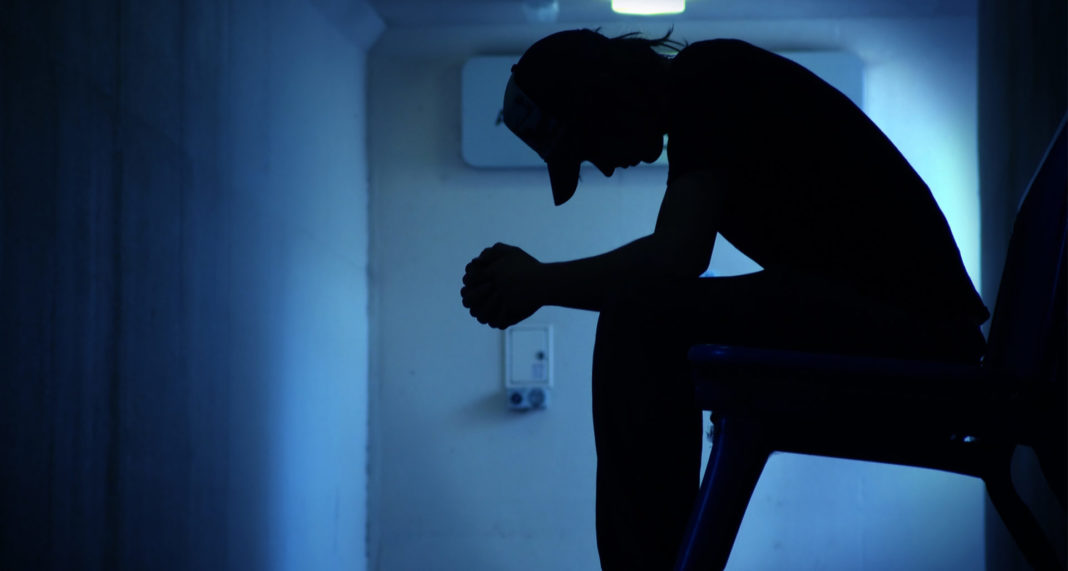 Support Act has revealed the findings of its first-ever mental health survey, and the results are a grim wake-up call for the music industry.

Working with the Centre for Social Impact Swinburne, Support Act surveyed over 1,300 people working in the music and live performing arts industries, from musicians to songwriters, live production crew, managers, and producers.

When asked about their mental health, 66 per cent of participants said they had high or very high levels of psychological distress, which is more than four times the general population.

In more incredibly concerning statistics, 59 per cent of respondents had experienced suicidal thoughts—that’s four and a half times the general population. In addition, 20 per cent had planned to take their own life and 13 per cent had attempted suicide.

Not surprisingly, the pandemic played a huge role in the mental health of those working in the music industry—with tours cancelled, venues closed, and festivals canned as a result of Covid, workers were hit hard. In fact, almost half (47 per cent) of those surveyed lost their jobs during Covid, causing increased feelings of loneliness or social isolation in a community that thrives off togetherness. 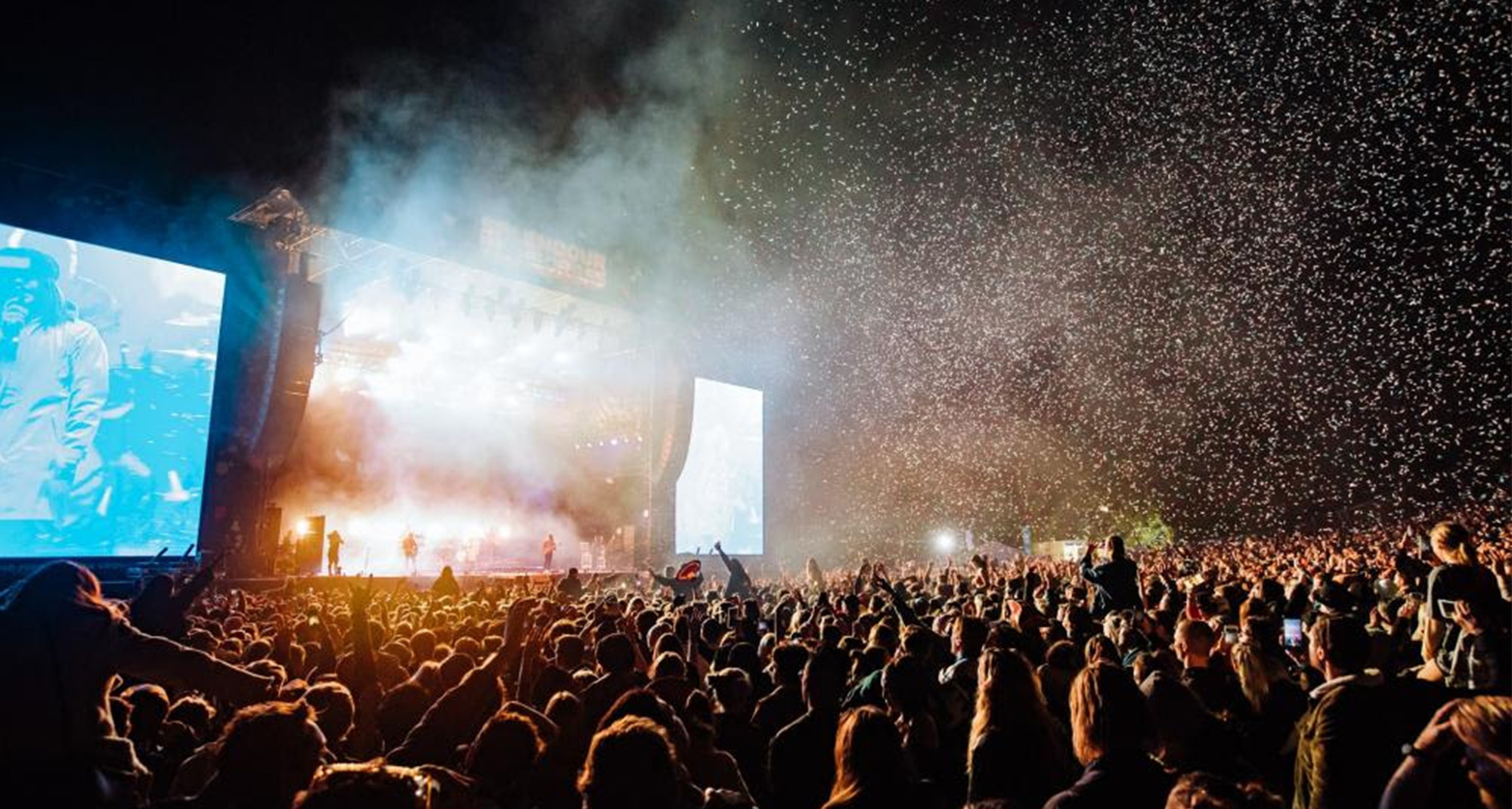 Covid isn’t all to blame for the worrying mental health of those in the music industry, though. The pressure of not being able to pay rent or knowing where your next paycheck is coming from is enough to push anyone into a bad space. Over a third of the survey participants reported income from their work in music/live performing arts as less than $30,000 per year, which is below the poverty line. Almost a third (31 per cent) were worried to a large extent about becoming unemployed.

Results like this serve as a stark reminder that when it comes to supporting music and arts sectors, more needs to be done. That’s why charities like Support Act—who deliver crisis relief services, as well as life-saving mental health prevention, education and training programs—are so important. Support Act raises funds from the music industry and beyond through donations, sponsorship, community fundraising, Ausmusic T-Shirt Day and more. For more information on the incredible work that Support Act are doing, visit supportact.org.au or call 1300 731 303 and throw ’em a few dollars if you can spare.

If you or someone you know is struggling with mental illness, there are ways to get help. Beyond Blue provides 24/7 advice and support via telephone (call 1300 22 4636), webchat and email (email response provided within 24 hours).