Photos and words by Allen Ying

House of Vans celebrated the final night of their eight-year Brooklyn residency with a blowout show headlined by Interpol, with locals Honduras and Gang Gang Dance opening the night.

Throughout the years, House Of Vans has played host not just to incredible live music, but a plethora of skateboard, surf, and art events including local artists and independent skate videos. While they still have their London and Chicago locations, but it’s actually a bit of a bummer to see them leave Brooklyn. Time will tell what else is in the works for a city that has so much to share. 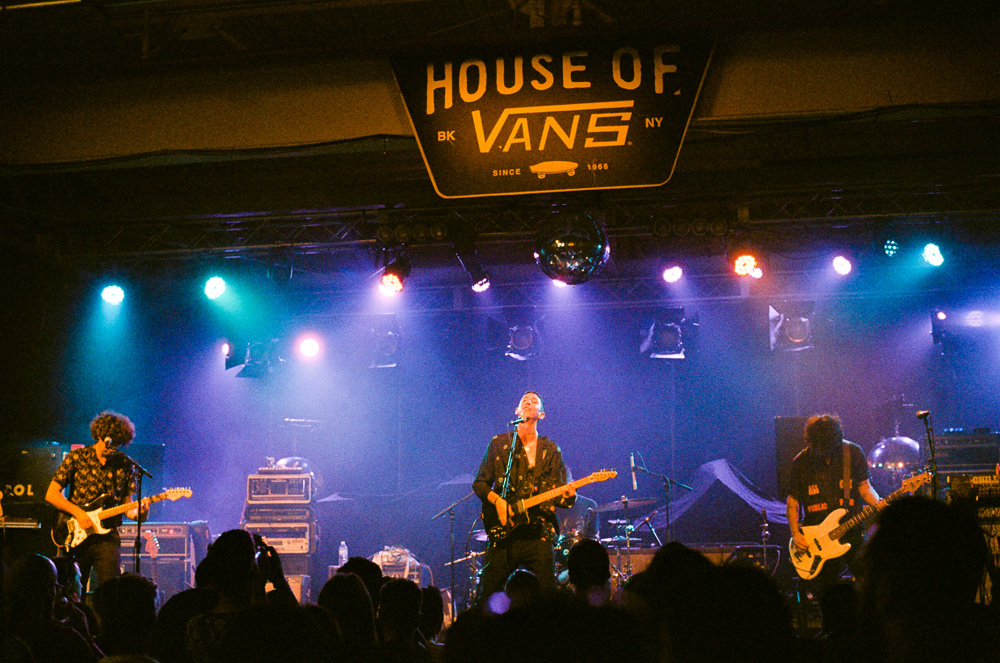 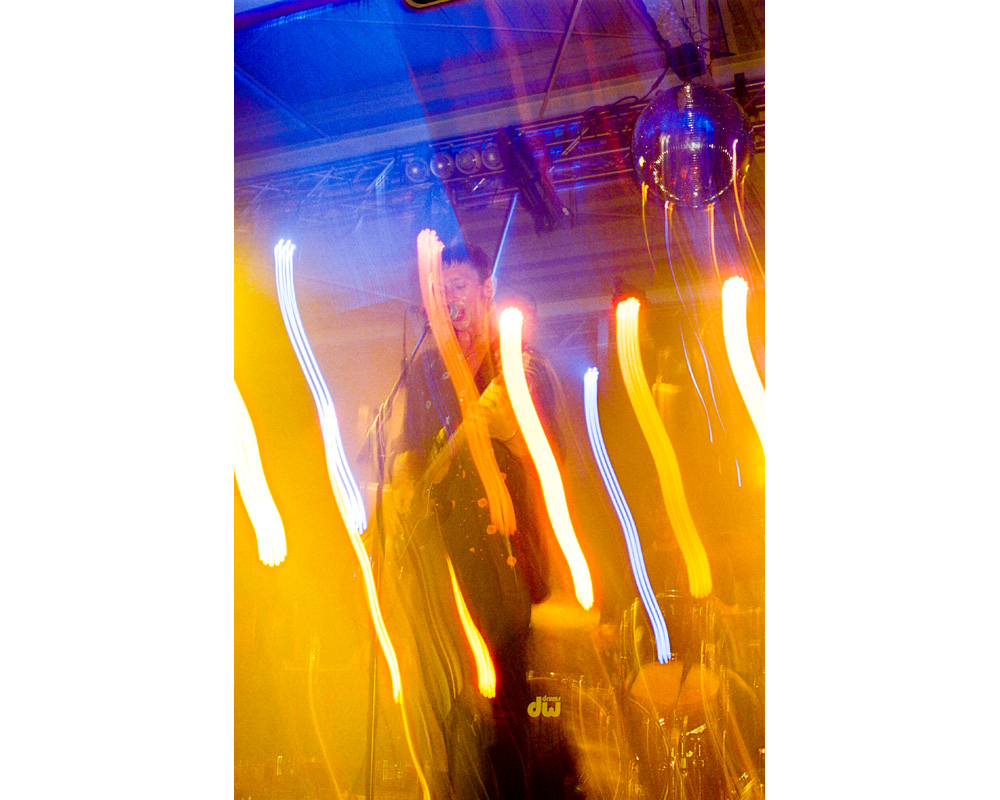 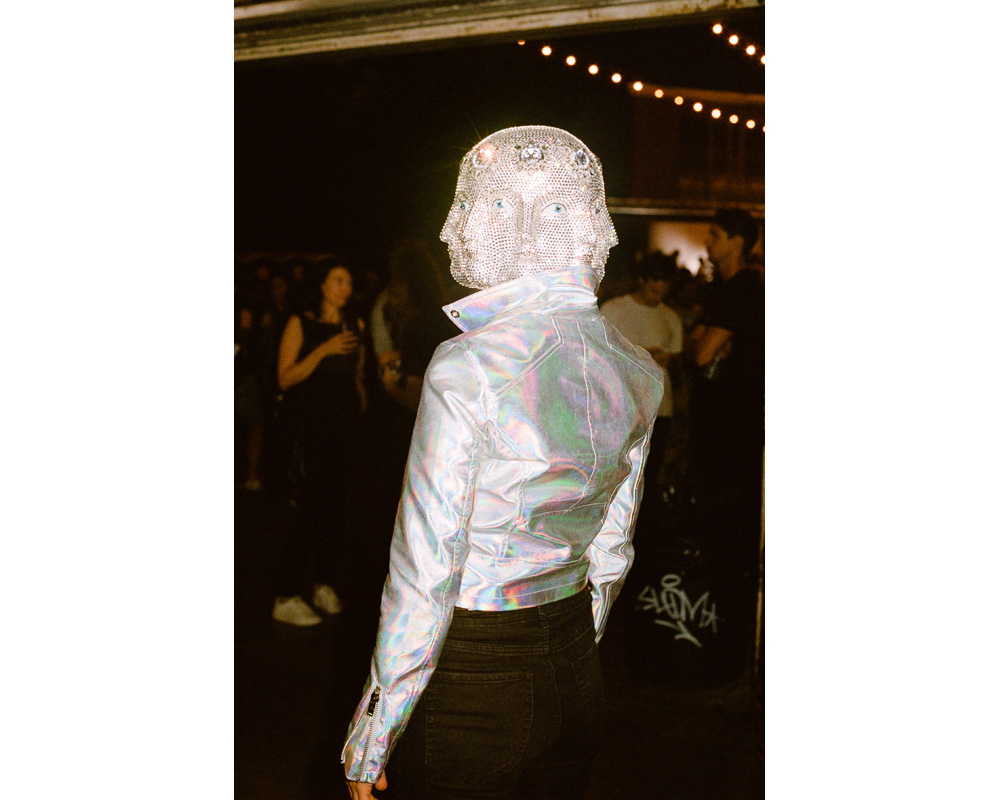 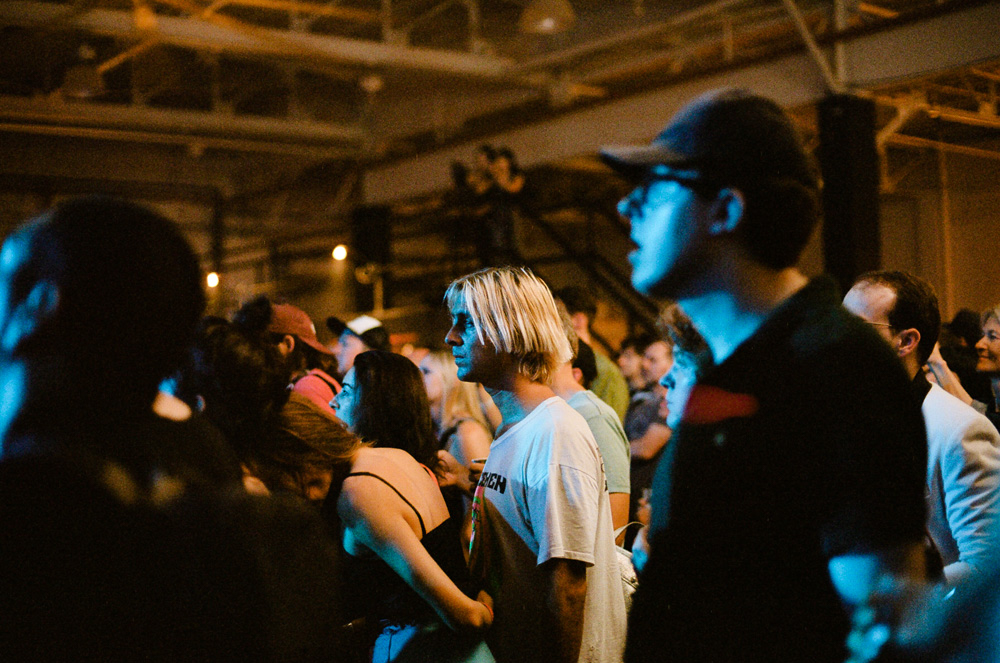 Alex Knost was around, having just played a Tomorrow’s Tulips set the night before, at the Beautiful Losers 10-year anniversary show, at The Hole gallery in Manhattan. 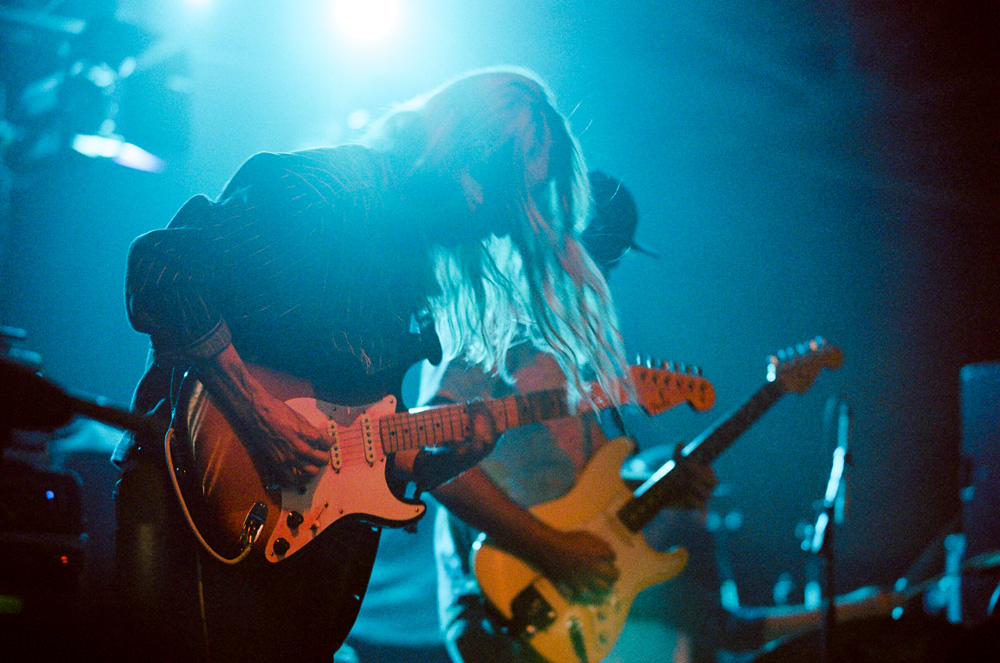 Gang Gang Dance took a seven-year hiatus at the peak of their career, but just came back strong with their new album, Kazuashita, which they’re about to tour. The sound was so good during their set, you could really make out the nuances in their songs. It’s always a bummer to lose a decent sound system! 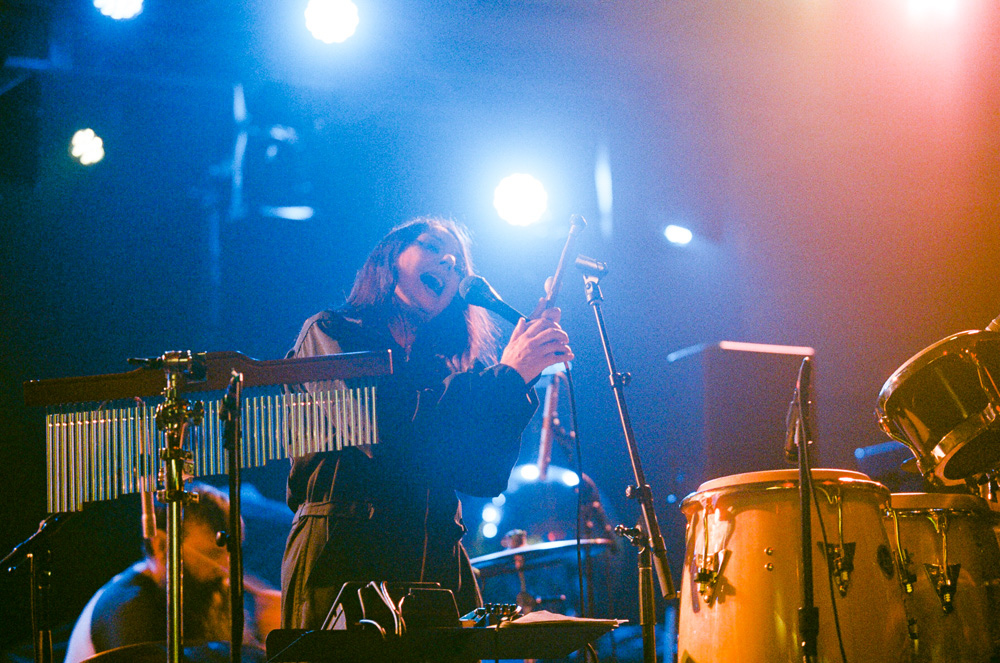 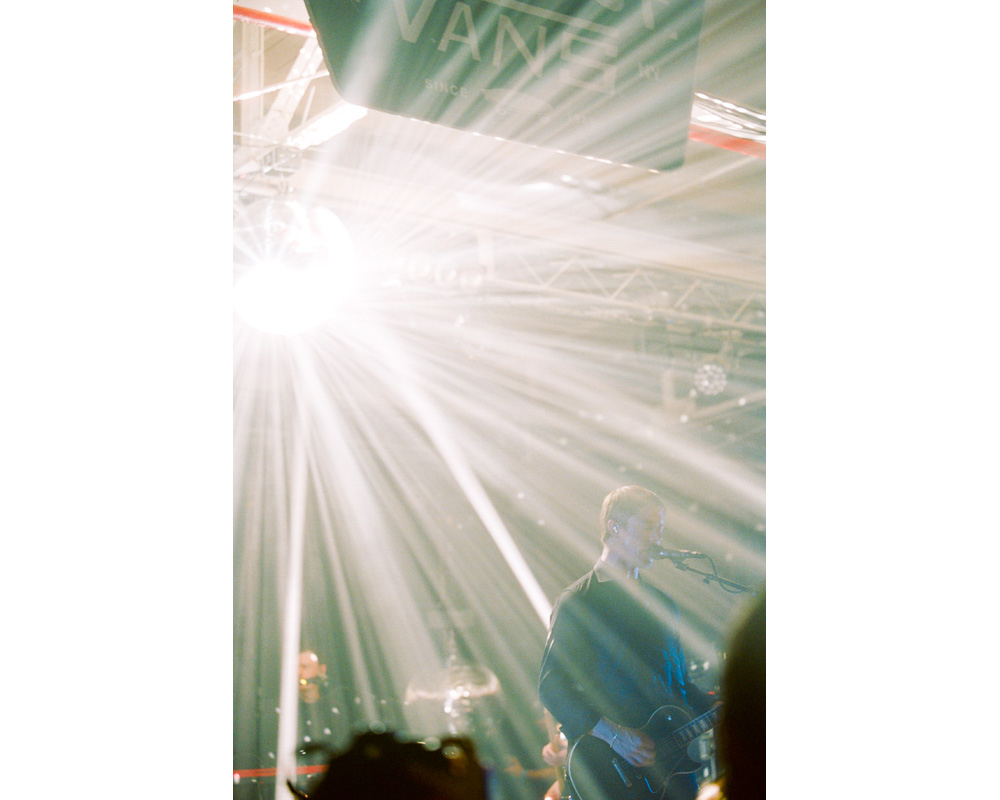 Interpol took the stage after much anticipation from the crowd. So many people reminisced about seeing them ages ago around the world, or always wanting to see them, but never being able to—that’s one of the many things HOV as been amazing for. 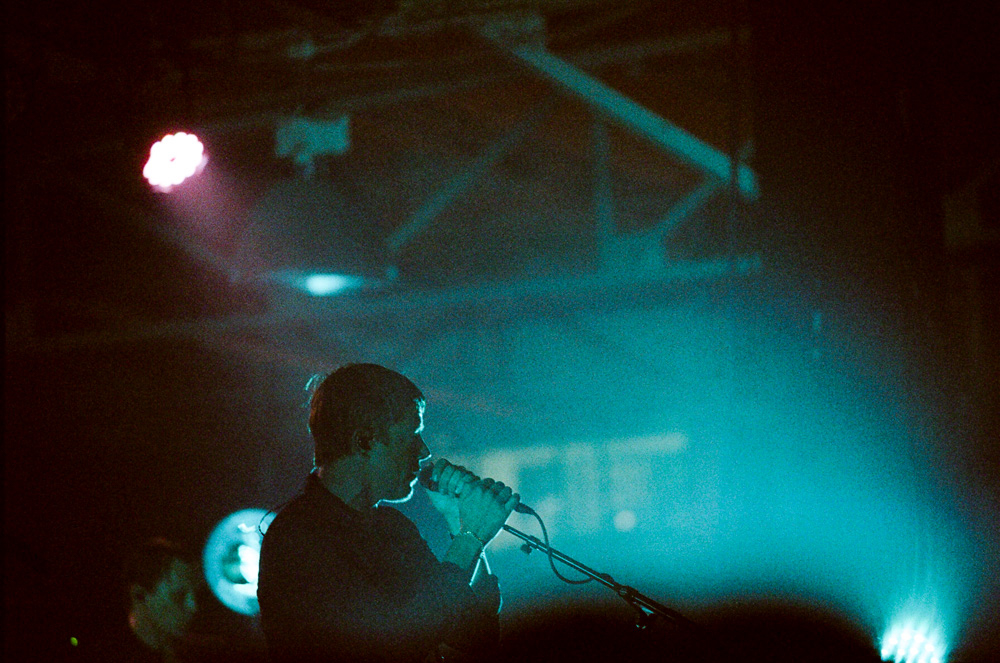 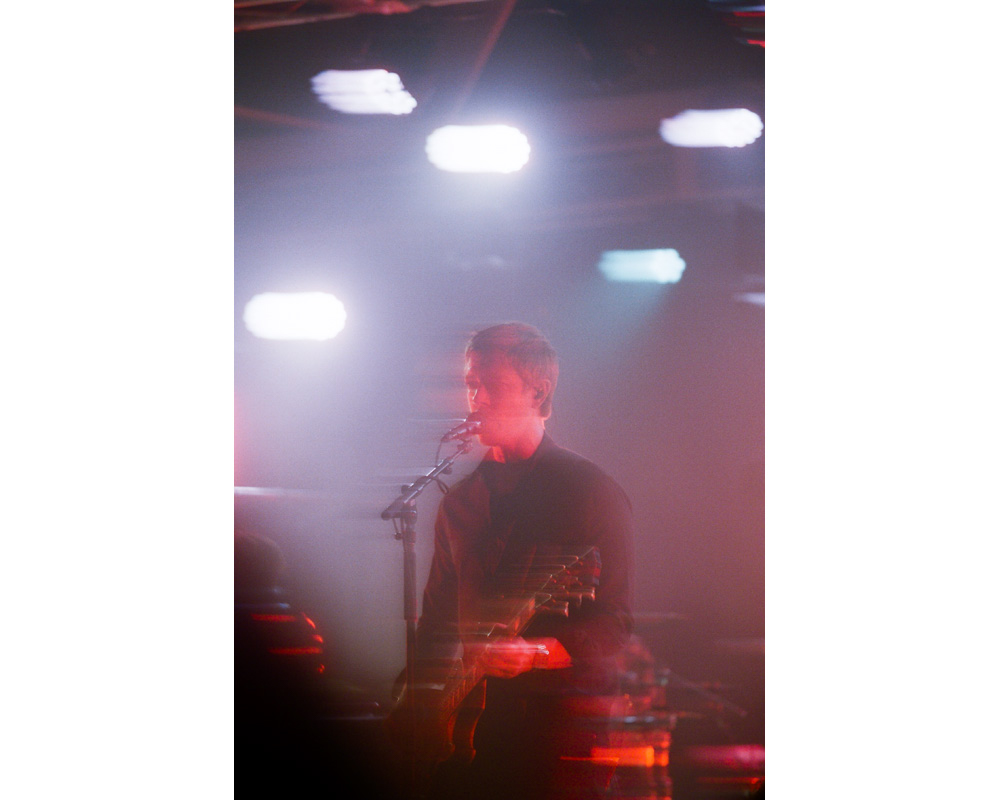 Interpol was also celebrating the release of their 6th studio LP, Marauder. The album cover is a photo of Elliot Richardson, President Nixon’s attorney general, announcing his resignation, for refusing to fire the special prosecutor investigating the Watergate scandal. As part of the House Of Vans closing celebration, that grim scene was recreated with a lone table, microphones, 2 plants, and tape recorders on the floor as a photo booth for guests to take home prints. 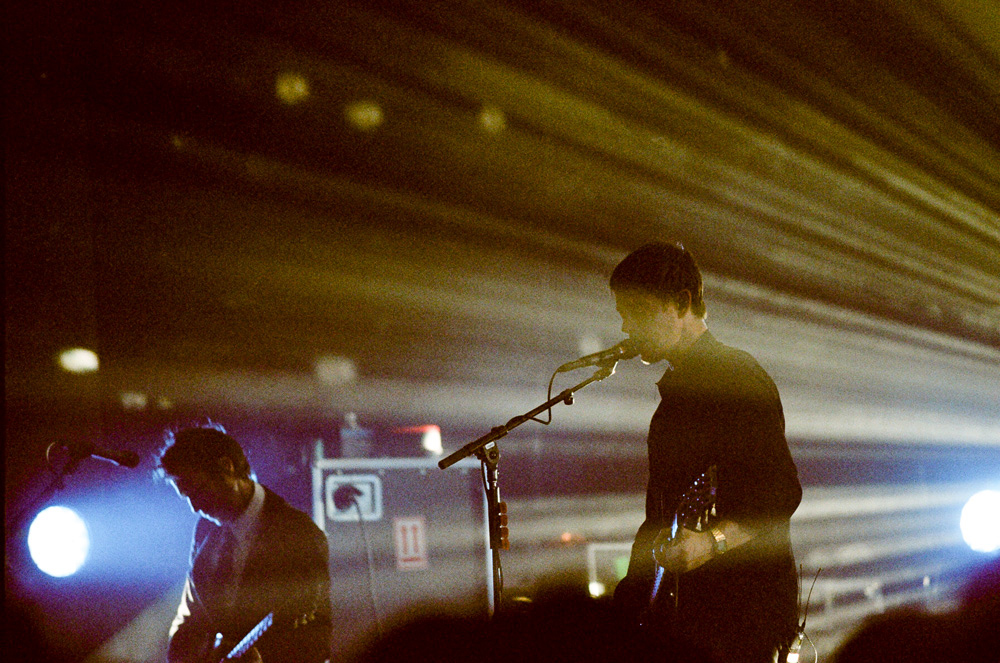