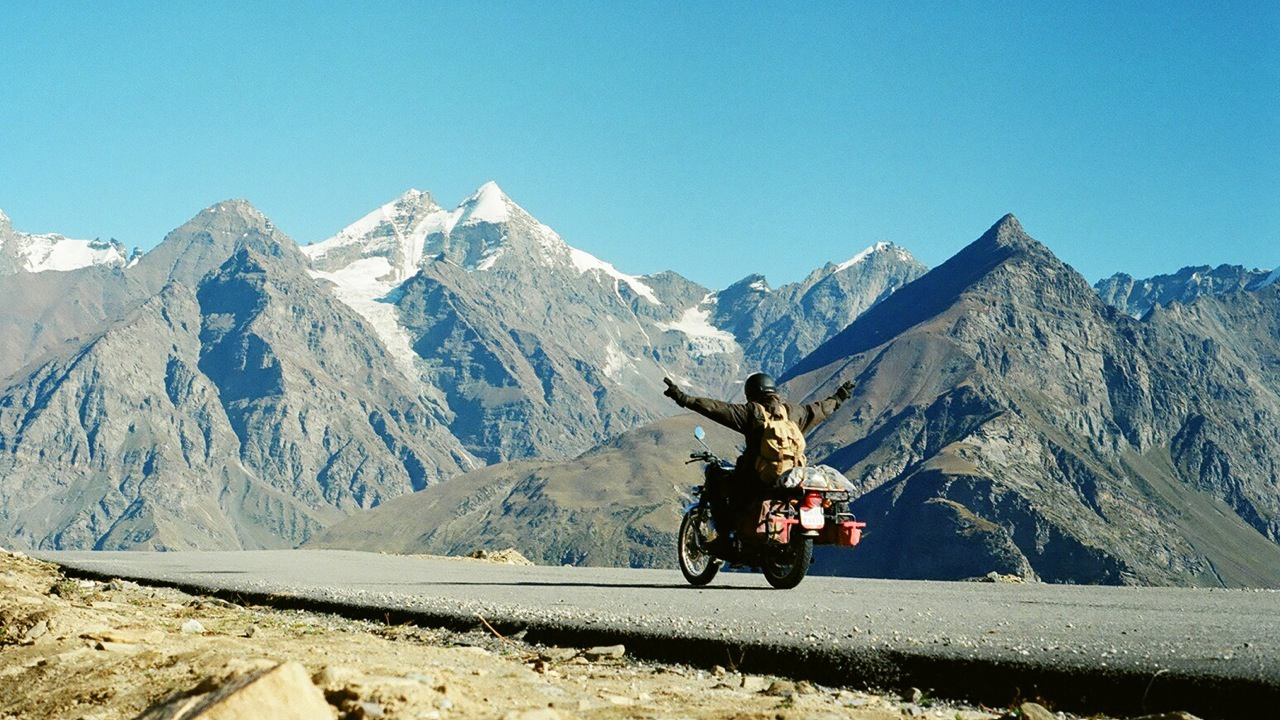 I never realised how badly I wanted to go overseas until I couldn’t do it.

But now, Scott Morrison has officially lifted the ban on international travel from November 1st. Up until this point, unless you had a very legitimate and specific reason to go overseas, the government just wasn’t letting you go. Now, there will be no need for an exemption to leave the country, as long as you are double vaccinated.

This also means you can return to Australia without restriction, so you don’t have to stress about not being allowed back in. Quarantine arrangements do differ depending on which state you are returning home to, though, and are changing as double vaccination rates go up. This announcement is a part of the first stage of Australia’s reopening to international travel, with the following stages seeing international students, critical workers and eventually, tourists welcomed back. Flights are set to resume on November 22nd but are fairly expensive, as anticipated. The international border closures will mark over 600 days of being stuck here in Australia, which really isn’t a bad place to be stuck, but it would still be cool to go eat snails or see a polar bear if you wanted to.

I won’t comment on how ridiculous it is that we can go overseas before being allowed into another state in our own country—because let’s not dampen the mood (seriously has someone told McGowan that Western Australia is actually a part of Australia?). Lets happily ponder over all my future international travel plans instead.