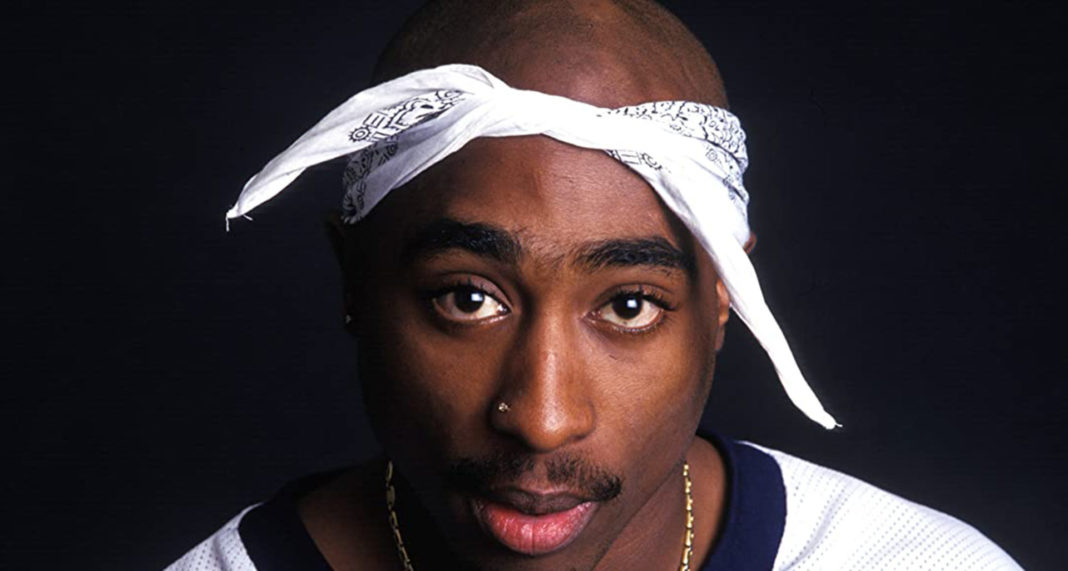 Tupac’s Wake Me When I’m Free exhibition will open early next year in a purpose-built, 20,000 square foot space in Downtown Los Angeles.

Kicking off on January 21st, the exhibition (named after one of his poems) will tell the story of race in America through the lens of Tupac’s life and will feature personal artefacts, contemporary art, and of course, music.

Tupac was one of the top-selling rappers of the 90s, articulating the injustices endured by Black people in America through his music, poetry and acting. His music was, and still is, considered one of the most significant symbols of activism against inequality, all created before his untimely death at just 25-years-old. His legacy as a rebel with a cause is still felt today, with Tupac being inducted into the Rock & Roll Hall of Fame in 2017.

Shakur’s estate has been working for over six years alongside partners such as Nwaka Onwusa, chief curator of Rock & Roll Hall of Fame, and Jeremy Hodges, founder of Project Art Collective, to pull Wake Me When I’m Free together. The show aims to demystify the legend with his notebooks, shopping lists, and other items on show—a reminder that this music icon was still just a human, after all.

The exhibition will stay in LA for six months before moving around the rest of America and internationally, so keep your eyes peeled and let’s hope it comes down to the land of Aus. LA friends, get your tickets here. Pre-sale tickets are available for purchase at 10 am, November 9, 2021, PST. General tickets are available 10 am, November 12, 2021, PST.