For issue 45 of Monster Children, Nike SB popped Daryl Angel and Nick Boserio on an Amtrak train and sent them up the west coast of America, from San Diego to Seattle, hunting out spots and eating fireside beans right out of the can.

With them were the photographer Andrew Peters and the filmer Riley Blakeway, who documented the ten-day journey as it made its way through three states, five cities, and who knows how many dusty little meth-towns. Riley filmed the journey entirely on Kodak 16MM Film, and with it, created the above feature, Eight & Sand. Upon his return, we sat him down and asked him about that, and some other stuff pertaining to the mission. 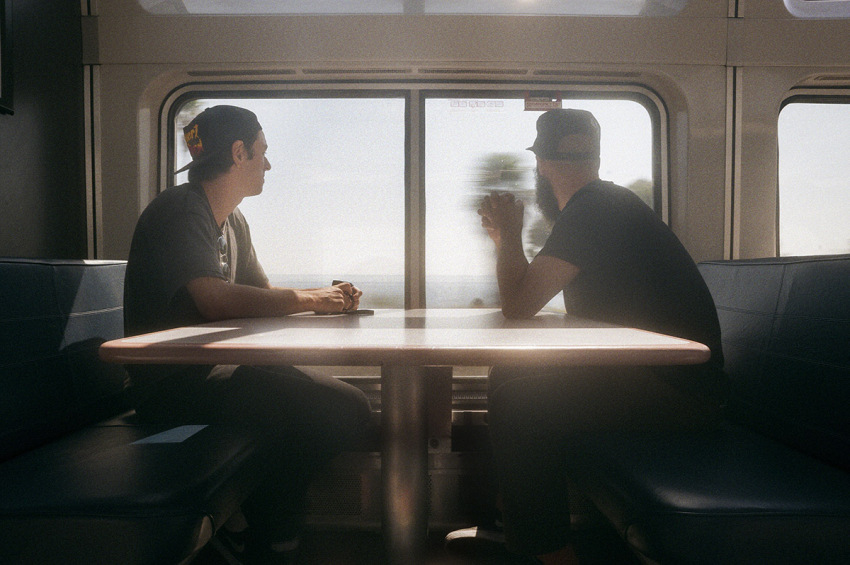 Riley, how was working on 16MM for the trip?

It was a goddamn disaster. My original 16mm broke so I bought a new one from eBay and it arrived the day we left. I didn’t test it and honestly, I didn’t know if the film even existed until I was sitting in the telecine bay.  Kodak ran out of the stock I wanted and I was chasing fed ex packages all the way up the west coast, running out of film. The camera also broke at one point. This trip took serious years off my life.

How did it differ from using video?

Well firstly, my pockets are empty. So that’s different from shooting video. But seriously, It keeps you sharp. No wasting shots or shooting things on a whim. 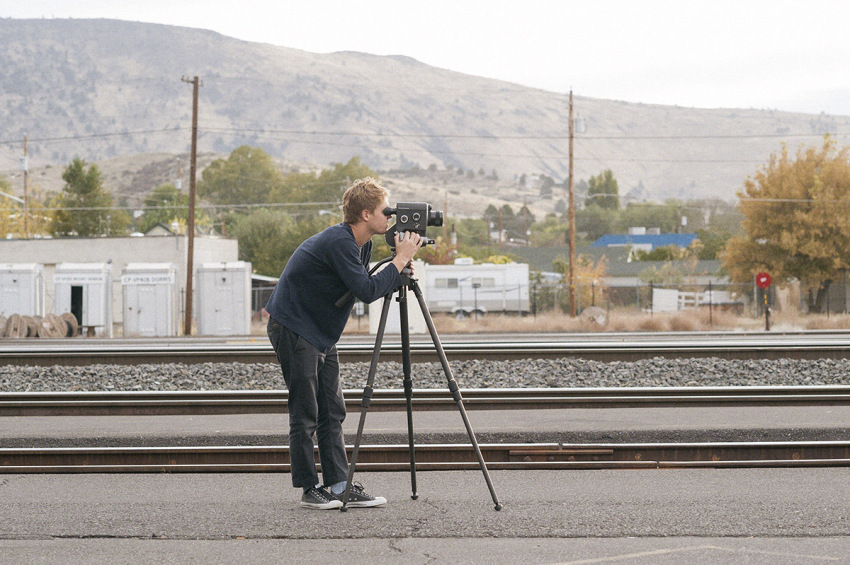 What did you eat, and how much weight did you gain on the trip?

We ate like champs! It was one of the only occasions I can remember where no matter what I ate there was zero chance of gaining weight. The rule was no cars so we pretty much pushed for 9 days straight. I loaded up on the ice cream snickers!

Did you go to any strip clubs?

Fukn oath! We went to mary’s in Portland. It’s so tight. But I get really awkward in strip clubs, I never know what’s expected of me. It’s hilarious.  Basically a dear in the headlights.

What were the highlights of the trip, what will you remember most fondly?

Sleeping on the train and fighting brass in a bar in Portland. We got kicked out and someone tried to push a giant wheely bin down a main street before the police stopped us. I was the Australian tourist that I hate so much. 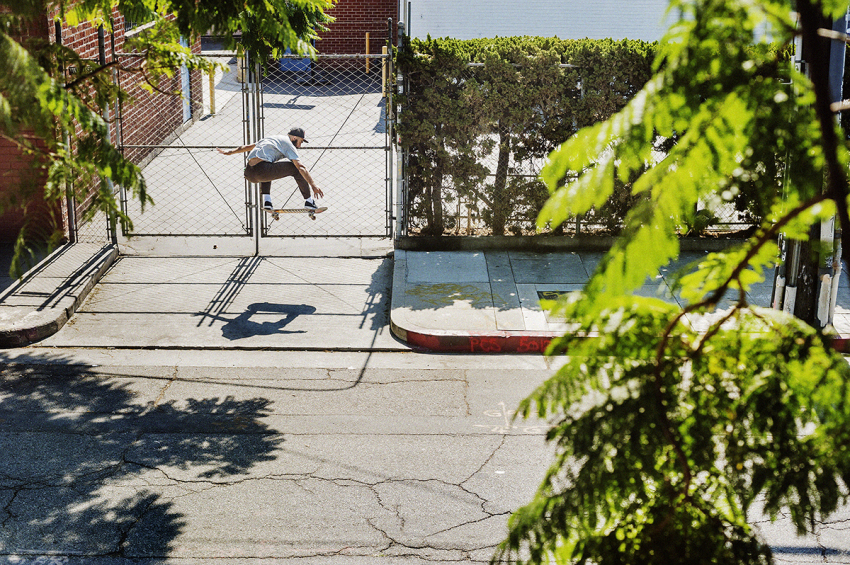 Plenty! Andrew booked us into what I consider to be one of the worst hotels on the market. It was in Oakland, the sheets were stained and the bathroom smelt like a meth lab. Dazza couldn’t hack it so it kinda made it fun to stay there out of spite.

Meet anyone interesting on the train?

Yeah, all the people that worked on the train were a riot. One character that was in charge of making the announcements would speak in the Anthony Hopkins “hello clarice” voice and announce meals in the dining car. Got me every time. 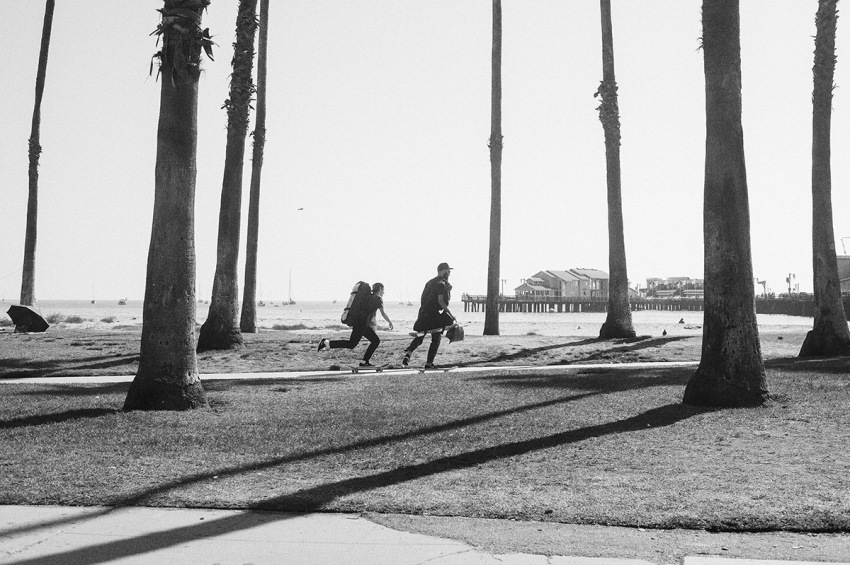 How do you rub one out on the train?

I didn’t but it wouldn’t be very hard. Great facilities. Bless you, Amtrak.

Would you travel by train again?

Of course. Trying to sus the trip from SF to Chicago through the Rockies. Or an aus one would be pretty beaut. 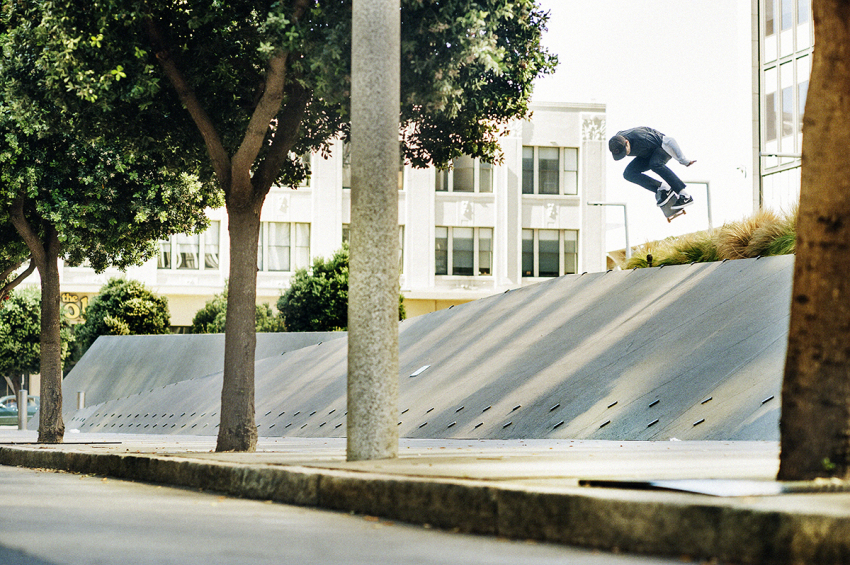 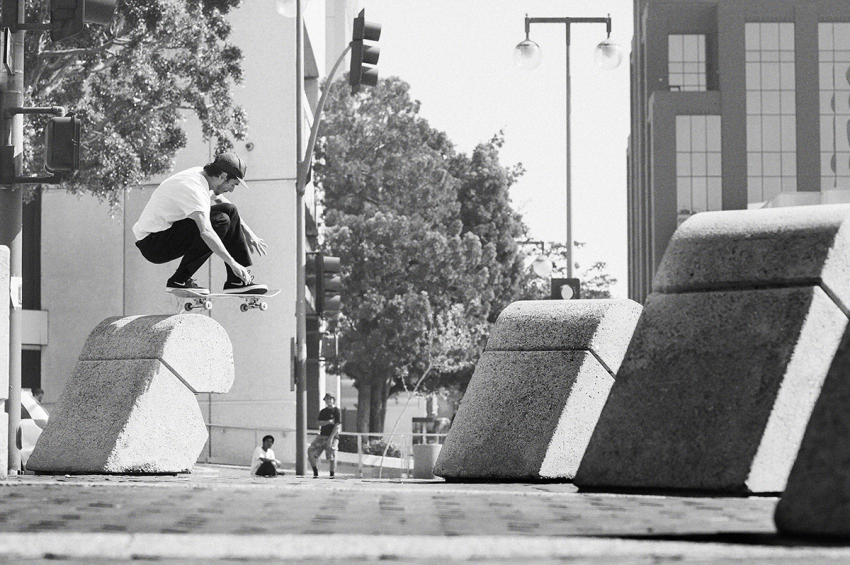 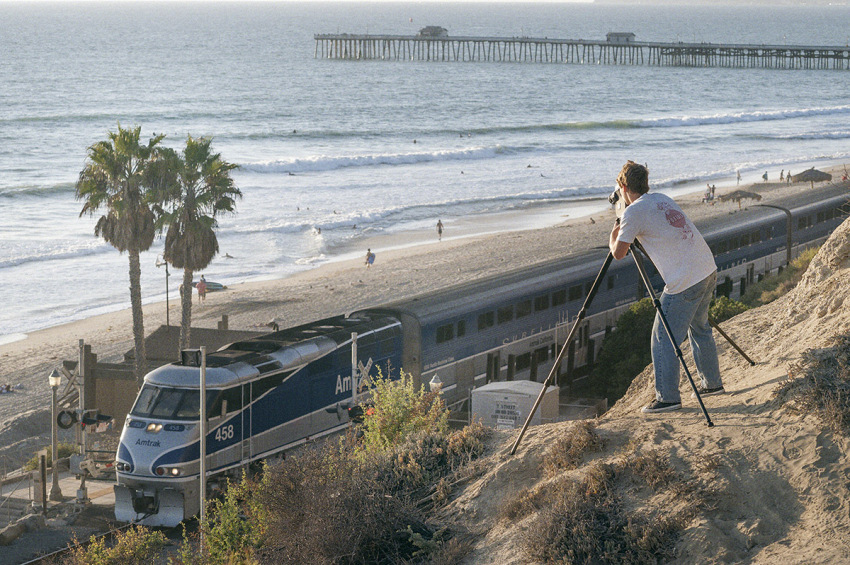 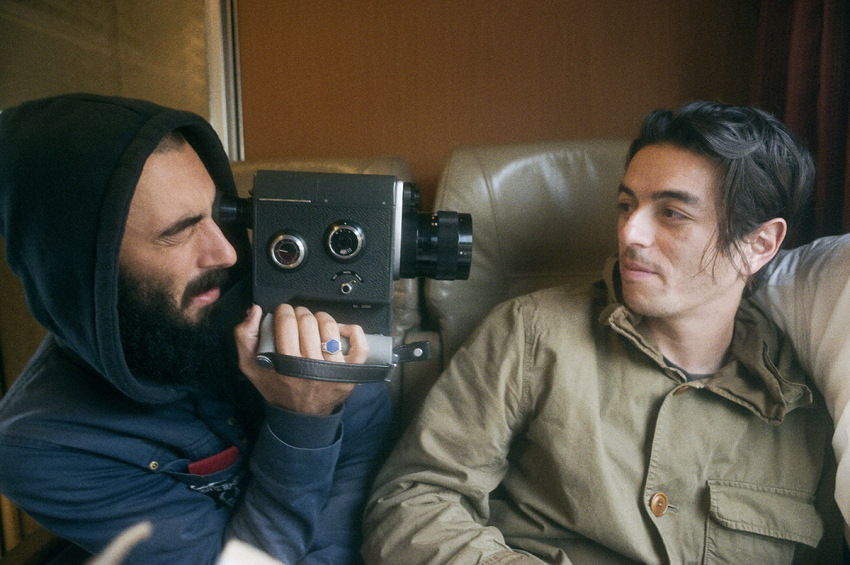 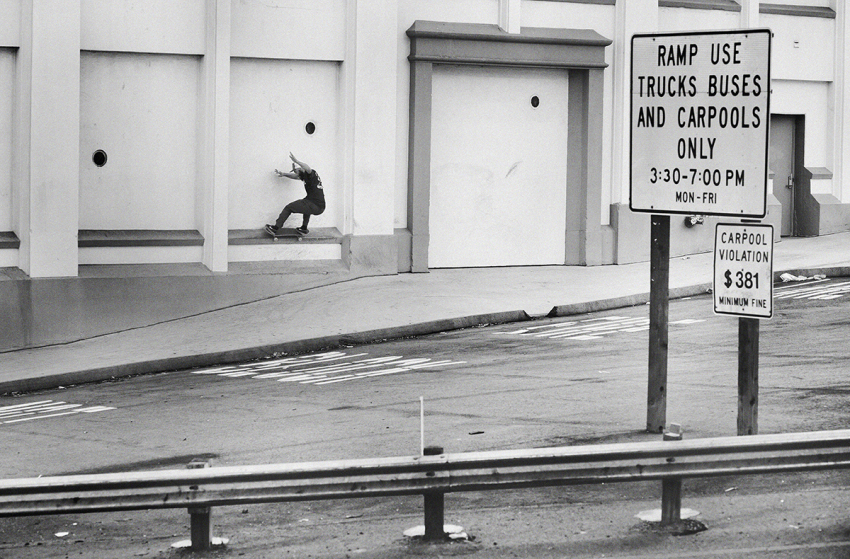 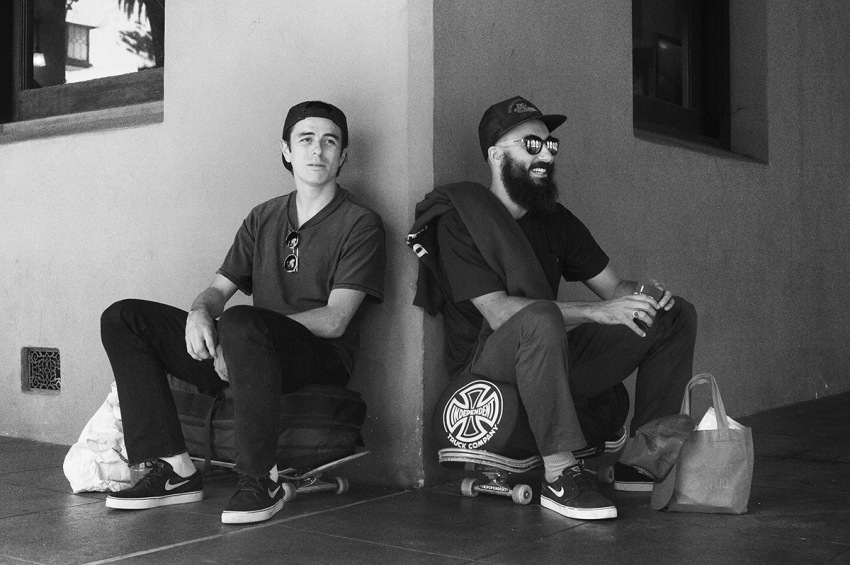 Check out our gallery for more images of the trip: