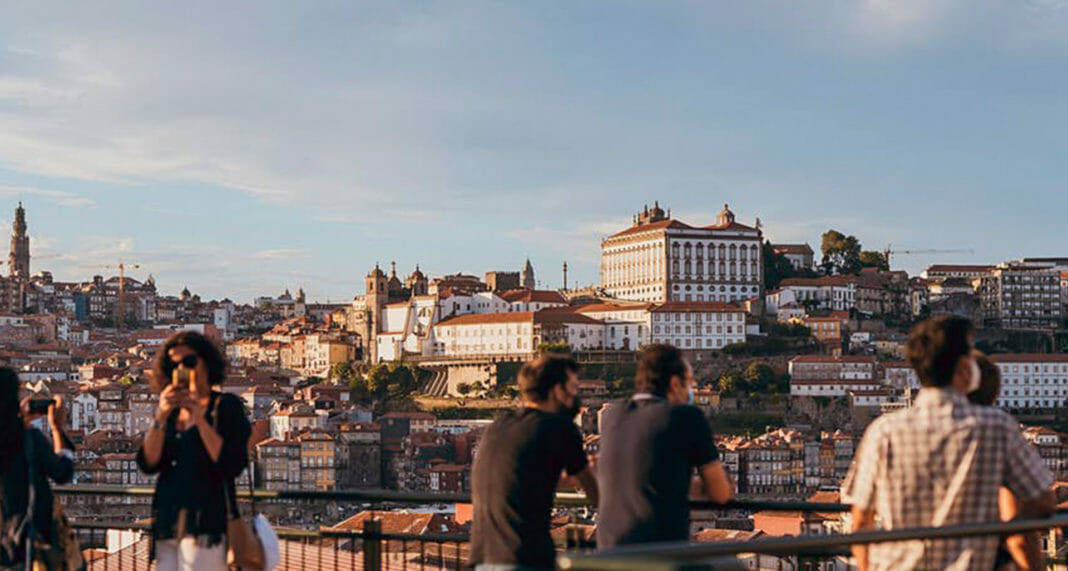 From November 1st, double vaxxed Australians can officially listen to the sweet sound of an inflight safety demonstration and come out on the other side in a different country.

Even if I can’t afford the flights, just knowing that I can go somewhere, anywhere but here for the first time in over 18 months really gets me going. The list of places I’d like to spend serious time galivanting around in Europe is already quite extensive, but since hearing about the World of Wine in Portugal, it’s gotten even longer.

Porto’s wine theme park, known as WoW (probably what you’ll say when you get there), is located in a nice little town called Vila Nova de Gaia. Nestled in the hills amongst century-old wine cellars, it’s sprawled out over 9.6 acres. Whoever built it must really, really love grapes, because the whole thing cost a whopping €105 million to build.

As with any theme park, there’s a lot to take in—but if you’re anything like me on a glass of red, you probably won’t remember any of it anyway. There are 12 different restaurants, each with different food themes such as fish, steak, vegetarian or chocolate, or just themed to the time of day you’d prefer to eat, like dessert or brunch. In each restaurant, you can learn about what wine goes with what meal, expanding on your paring knowledge of orange juice and sparkling wine.

There are also seven different museums on just about every aspect of wine you can think of. Wanna know about the history of corks? Me neither, but I’m sure if you’re half cut it could be funny. What about a museum for drinking vessels? I didn’t even know people drank wine out of anything other than the bottle or reused peanut butter jars, so I’ve already learnt something there. 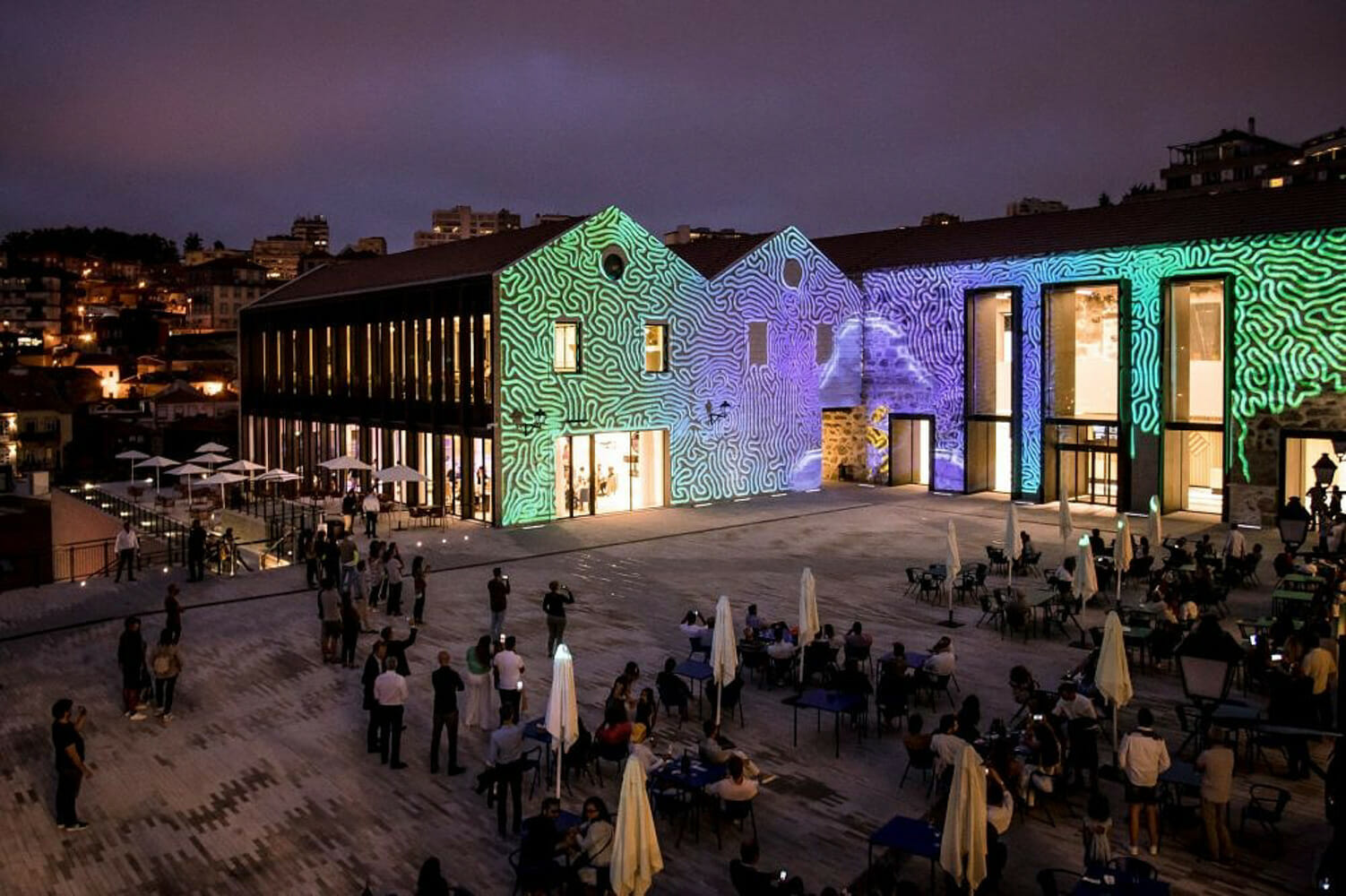 World of Wine also offers workshops to learn about wine, so next time you rock up at a dinner party you can say words like ‘tannin’ and become immediately superior to all of your friends. No, but seriously, did you know wine is made from grapes? A return flight to Lisbon will cost you a measly $2200 right now, but you’ll receive a free hangover as a souvenir so it’s worth it, I suppose.