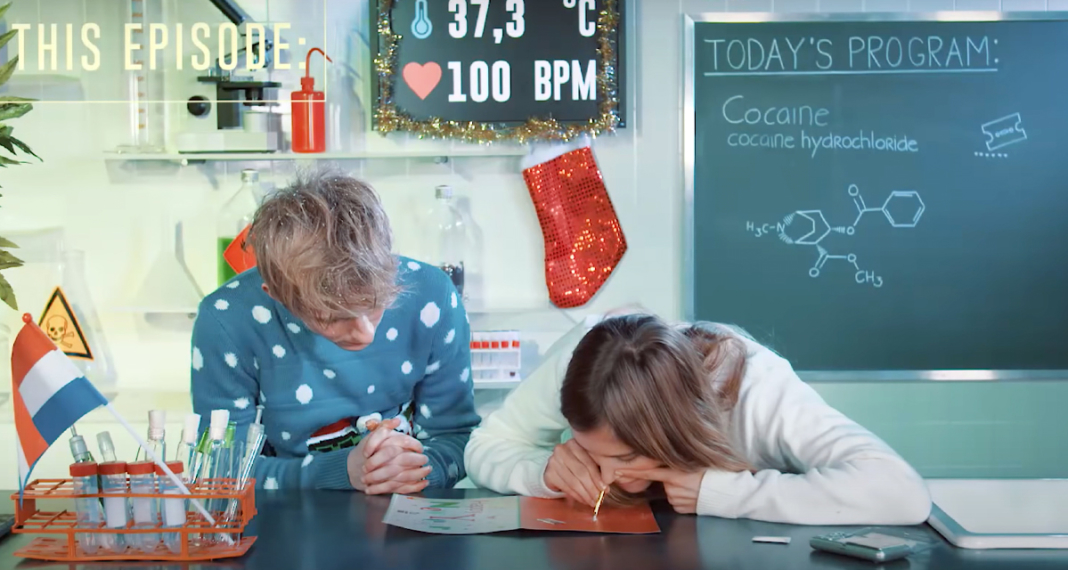 I was watching videos about DMT last night (because it’s incredibly fascinating and everyone who takes it sees elves), when I stumbled across what appears to be a Dutch after-school program about getting high.

It’s called Drugslab and is an educational YouTube show hosted by bubbly hosts Nellie Benner, Bastiaan Rosman and Dzifa Kusenuh. In each episode, they take turns ingesting different narcotics, including Cocaine, DMT, LSD, MDMA, Ketamine, and Ayahuasca among many, many others. ‘We will take in the drugs you want us to try,’ say the Drugslab hosts. ‘We do this in the name of science so we can show you what the effect of drugs [have] on the human body.’ 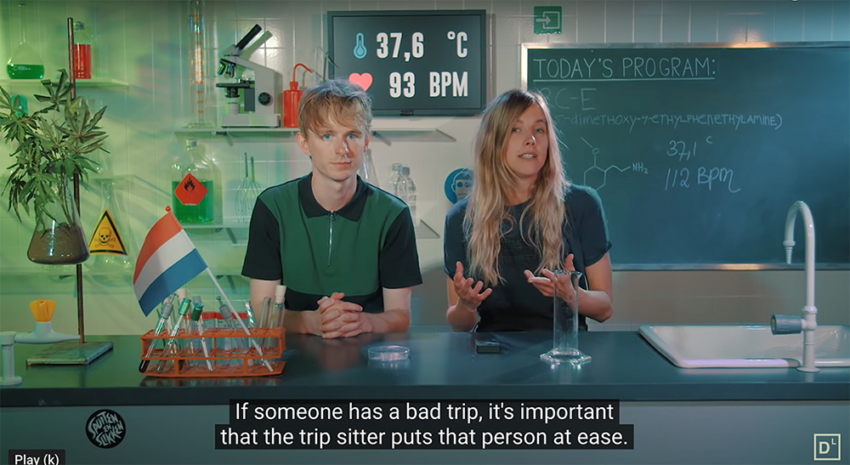 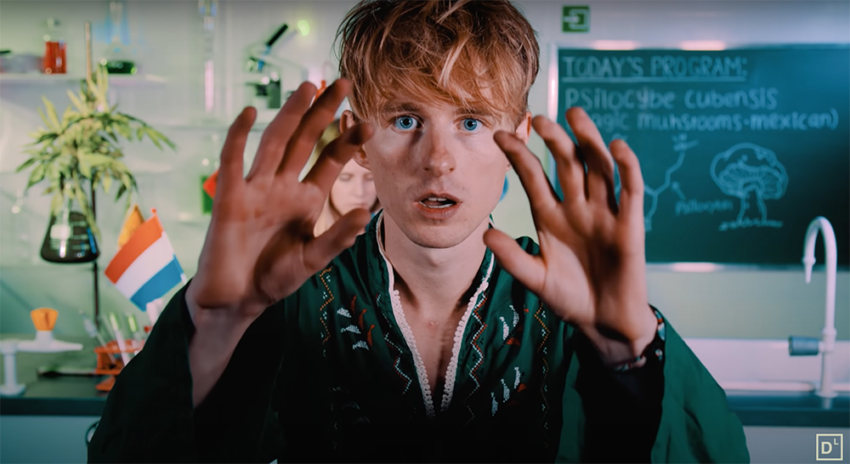 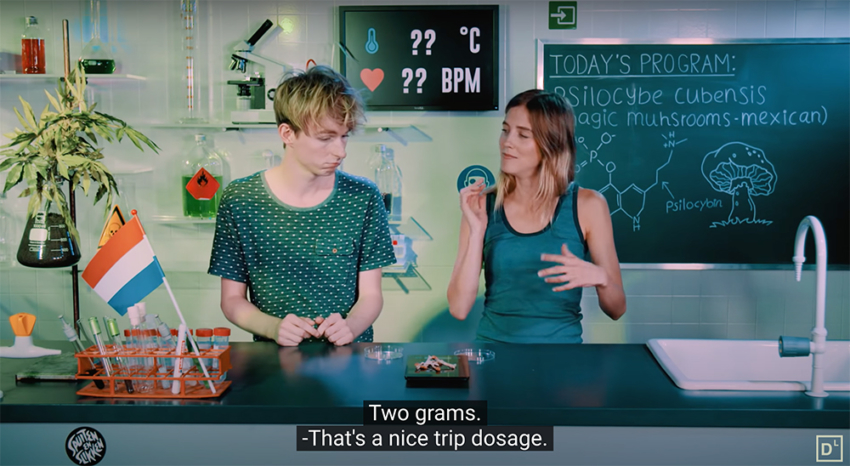 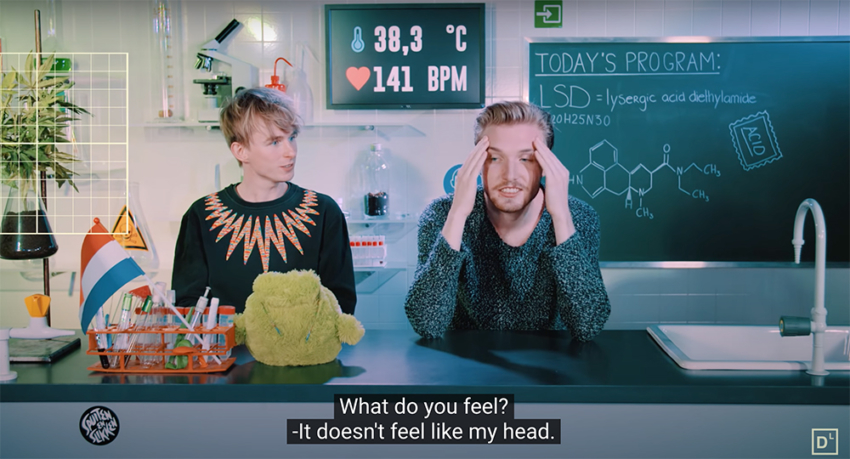