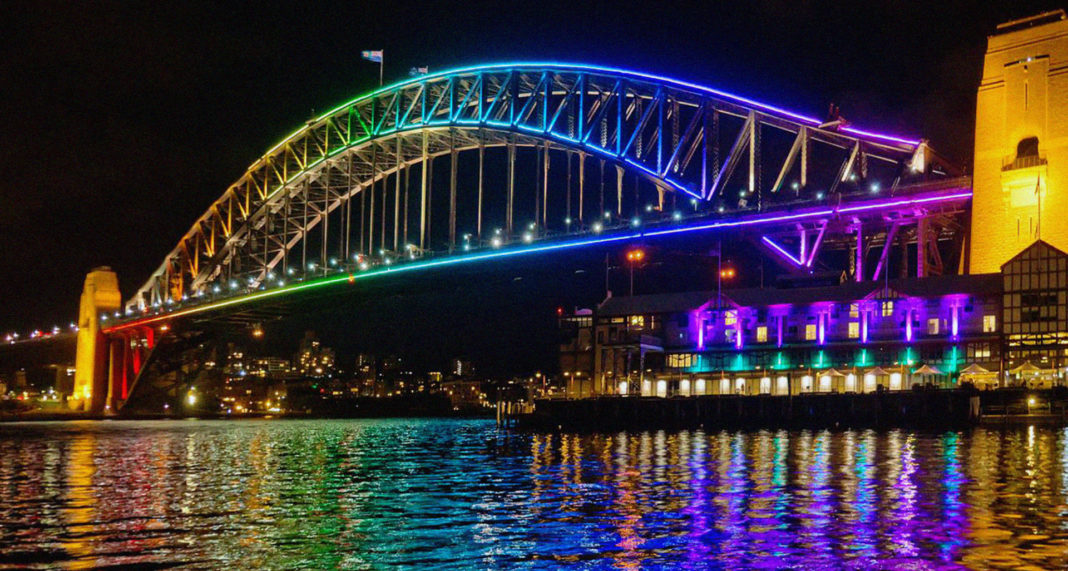 Hello! Mr. Gay here. Monster Children has asked me to write a guide to what you can and can’t do at Pride—you as in the straight people reading this.

I can’t be sure that there are actually any straight people in the world—my Grinder hook-ups are often straight-identifying skaters, tradies and surfers (praise Jebus)—but I must take your word for it, you boring perverts. LGBTQI+ experiences are extremely diverse, and there’s probably a heap of things that other people have experienced that I wouldn’t know to include. So, this is by no means comprehensive, but I hope you’ll take this list in the spirit it’s intended, which is to help you to help us create a space for people to feel respected and have fun and be themselves. You’ll get the gist. The good news is that if you’re good, you get to have a good time at Pride too. Yay! 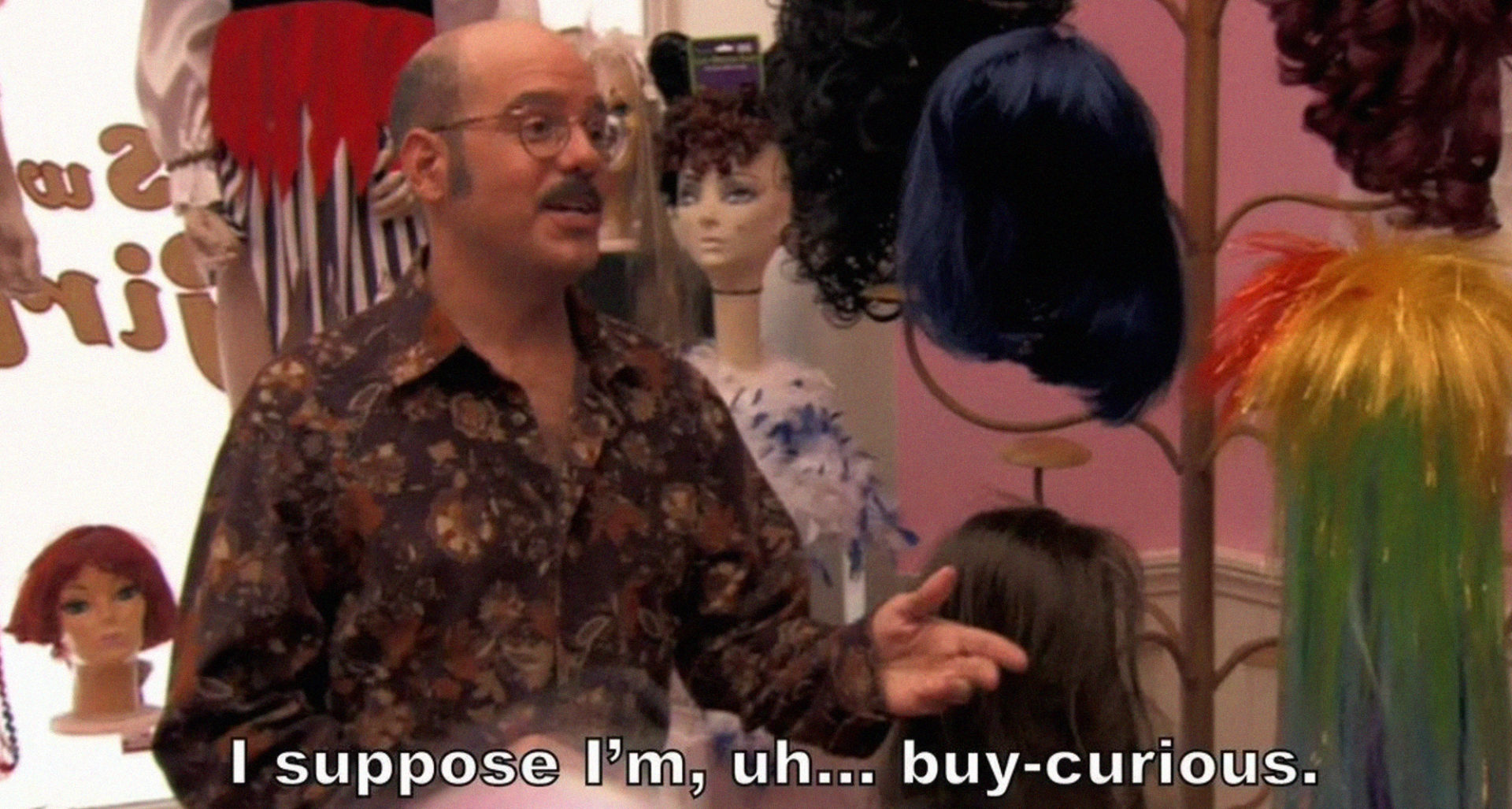 DO respect people’s pronouns. Most of the time people are not telling you their pronouns because they want to be annoying—they’re telling you because they’d like you to respect the way the deepest sincerest part of them identifies. If you have a problem with that, Pride isn’t the right place for you yet, but therapy might be.

DO experiment if you feel that way inclined, lads. Sucking a dick doesn’t make you gay, it just makes you fun!

DON’T go to a lesbian event at Pride hoping to meet your unicorn (that’s a single female interested in hook-ups with straight couples). Believe it or not, many lesbians are not interested in sex with a man present. And if you’re a single cisgender male (a cissy), do not approach a lesbian couple asking if they need some ‘real meat in their sandwich’ or whatever else seems a funny way of saying it. A straight man offering to help a gay woman get off is a bit like asking an Olympic weightlifter if they need help carrying their groceries. You’re just going to embarrass yourself in front of people that are much better at this than you.

DON’T ask people about their coming out stories. For some peeps, it’s a painful memory. For others, they’re sick of telling it to every straight dude that’s trying to bro-down with them at a kick-on. If someone chooses to tell you because it’s a funny story, consider yourselves lucky!

Okay, obvious one: DO keep your opinions to yourself if you think they have a likelihood of offending someone. No one wants to hear your opinions on the trans or non-binary experience unless you are actually trans or non-binary. Like, imagine being someone who has not birthed a child and then telling someone who has what it really feels like or how the pain’s mostly in their head or whatever. You wouldn’t do that! Plus, like, if it isn’t obvious, coming out as trans or gay or bi or non-binary or anything else you might come out as can be really, really tough, and it keeps being tough if the people they encounter (like yourself) choose to be knobs about it.

DON’T have your hen’s do at pride if you’re all straight cis ladies. It’s fucking annoying having a group of girls-night-outers knocking drinks over and groping gay dudes and slurring ‘SUCH A SHAME YOU’RE GAY’ or ‘I’VE ALWAYS WANTED A GAY BEST FRIEND’ with spew breath. I mean, I did meet one of my best friends that way, but she was on thin ice for a while.

DO feel free to ask questions if it feels right and you’re being respectful, and you really feel you’re reading the room right. Like, if we’re having a good ol’ chinwag with lots of back and forth on both sides about our different experiences and it comes up naturally, great! But if this isn’t a meeting of two curious souls, consider not drunkenly shouting across the table, ‘WHO FUCKS WHO?’

DO be flattered if a queer person hits on you. Lucky you!

DO educate your mates if you see them doing any of the potentially harmful things on this list. You don’t have to shame and humiliate them—we’re all learning! You can just pull them aside and say something like, ‘Oi, Johnno, so it’s not actually cool to say X because Y and Z. Now you know. Let’s go do another line in the dunny.’ 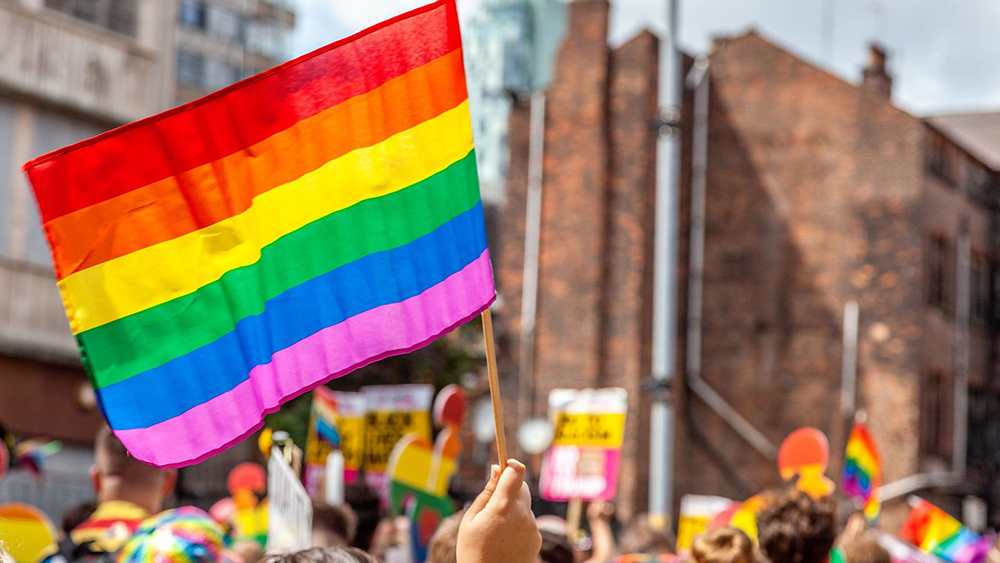 DON’T ask trans or non-binary people what parts are in their pants. It’s a really weird thing to ask! And it’s no one’s business but theirs.

DO keep in mind that some drag queens or drag kings are also trans. And DON’T comment on whether or not you think the trans people you meet are ‘passing’. The only person who will be ‘passing’ is you as a dickhead who thinks it’s okay to comment on other people’s appearances.

DO stick up for your friends. But also stick up for people who aren’t your friends. I’m pretty young, and I’m real lucky that in my lifetime the world’s been a lot cooler than it used to be in the places I’ve lived. But if you can believe it, I’ve actually had a couple of situations where some straight cis dude at a house party has got waaaay too drunk and created a fuss because I’m a gaybo. Both times our mutual friends actually suggested I be the one to leave in order to keep the peace. How fuckin’ weird. If you see your mates being a dick to someone—anyone—get them out of the party. Even if it’s your house and they’re your best mate and the person they’re being a jerk to is the friend of a friend of a friend you’ve just met. There’s no place for that shit in 2022.

Ultimately, DO have fun! Just not at anyone else’s expense. (Unless you’ve got the company card, in which case hit me up, you sexy straight problematic fuck!)

P.S. For the love of glob, DON’T engage in any heterosexual PDAs. We honestly don’t mind what you do in the privacy of your own homes during Pride, but we don’t need you to rub our faces in it… 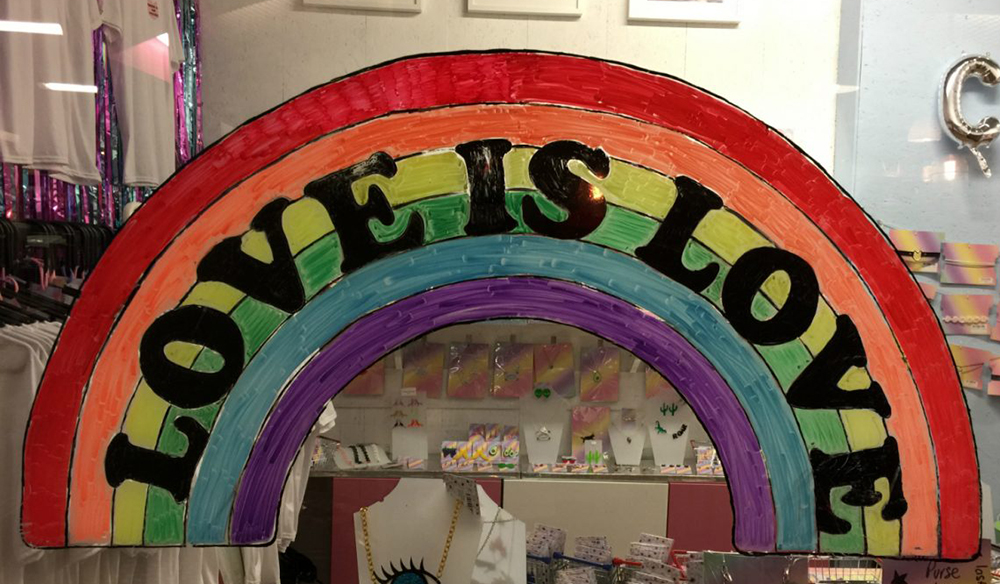