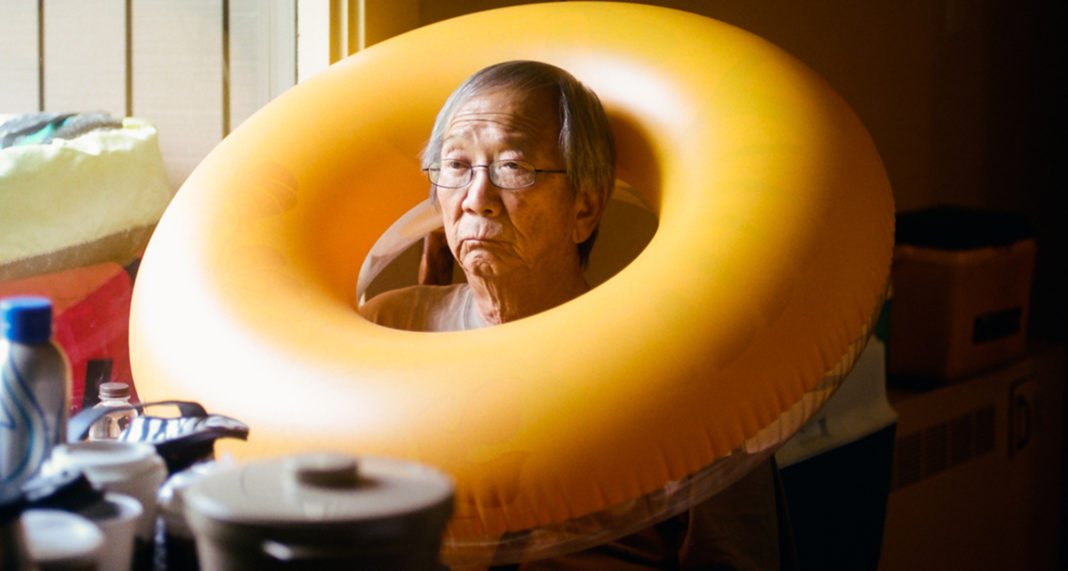 Sean Marc Lee’s entry into the Canon Portrait category of our 2019 Photo Comp was a frontrunner from the get-go.

The winning portrait—his sleepy dad (the famous #daddy_lee) wearing a donut around his neck—was a reminder that portraiture doesn’t have to be deadly serious to be great, and a closer look at Sean’s portfolio shows a photographer who definitely knows how to have fun with the camera. Born in San Francisco and currently splitting his time between Taipei, Tokyo and California, Sean spends his days shooting a mixture of personal projects and projects that pay the bills. Starting out with a point and shoot Vivitar as a kid, and graduating to his dad’s Minolta SLR, Sean learnt the nitty-gritty of photography and filmmaking at college, and now shoots for big-name brands like Nike, Carhartt WIP, BMW and more. We caught up with Sean to find out about his major photographic inspirations, and to talk about the man who definitely deserves his own TV show: Daddy Lee.

Can you tell us a little more about the story behind your winning photo?

Back in 2008, my father (aka #daddy_lee) had a serious health scare and since then, I’ve been actively taking portraits of him. Originally it was just pure documentation every time I came home to visit, but as the years passed, I realised he was such a fun subject that was always willing to play and bend a bit to some of my quirky ideas. Often it was spur of the moment situations where I just saw something he did or something in the environment I would make him interact with. In the very beginning, he was annoyed, but now he completely loves and relishes the attention his photos get. I suppose it’s a way for us to interact and collaborate in a sort of dialogue. 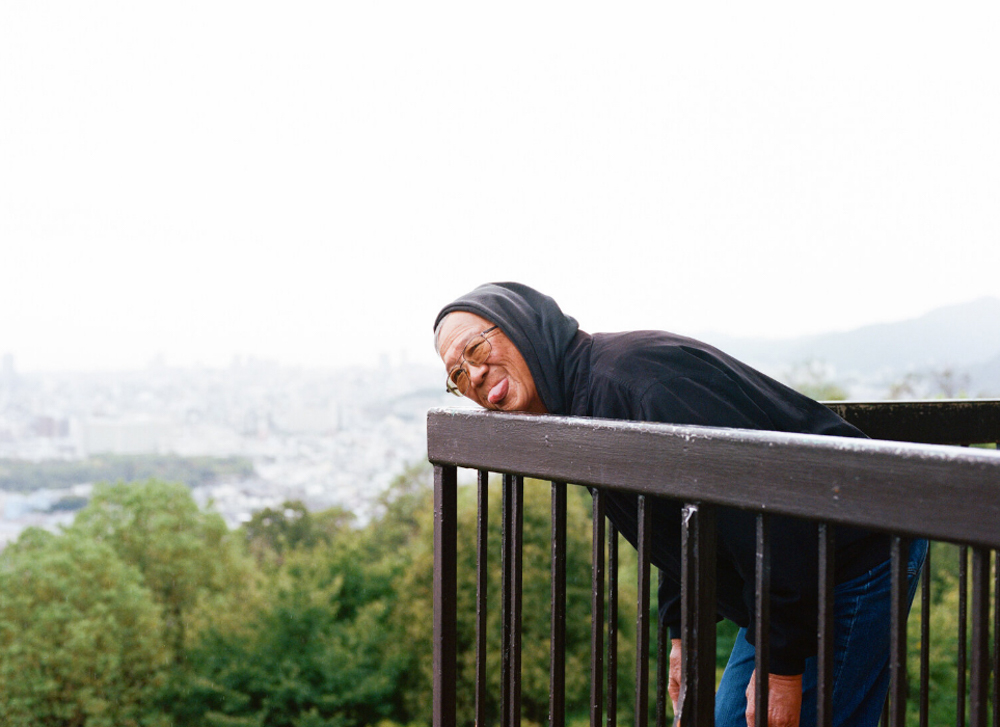 As for this particular photo, we were on our annual family trip to Yosemite National Park, and he was falling asleep while sitting and watching TV. My uncle had inflated and stacked the yellow donut floaters outside and I just instantly wanted to put it on my dad’s head. I told him not to move, and just put it on him. He was half asleep most of the time and didn’t even notice it. Afterwards, I balanced a banana on his head while drinking from a yellow cup as well. 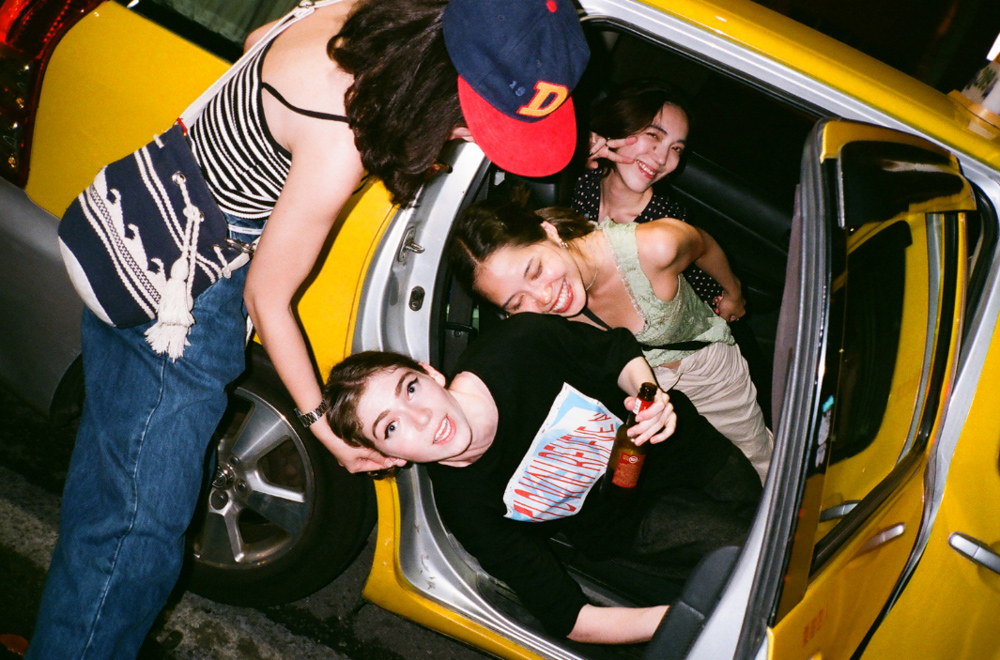 How do you plan to spend your prize money?

I’ve been planning to make a book and exhibition about my father for a while, so this will go right back into that in terms of production. 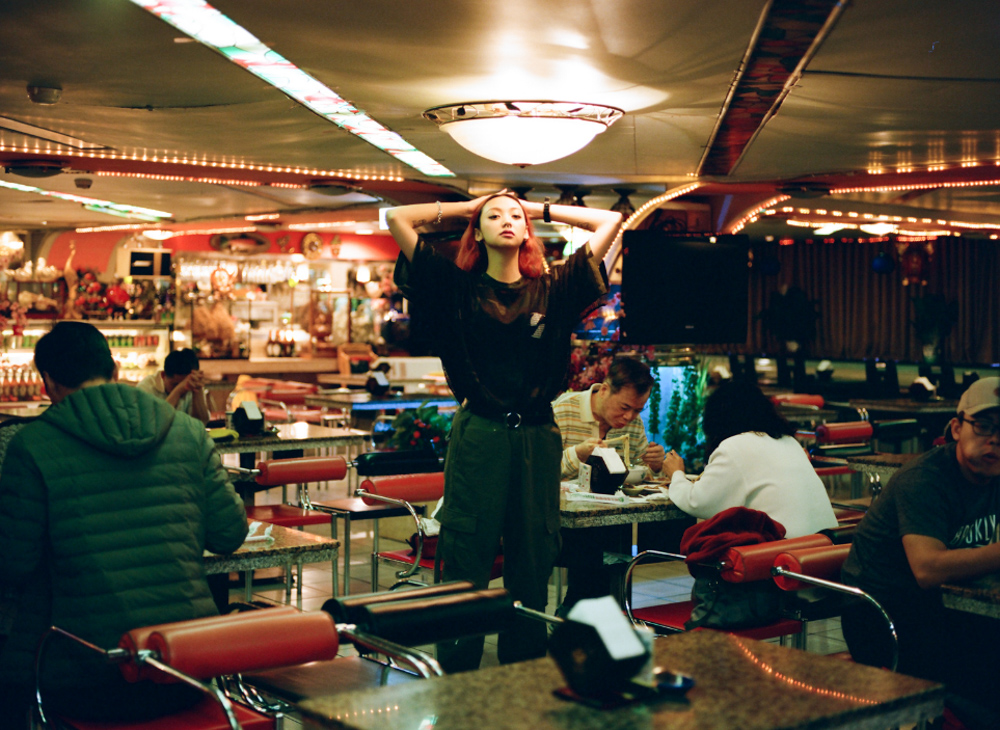 What are you shooting at the moment?

I’m always carrying a small point and shoot in my bag to just shoot moments I find interesting and my home life. Otherwise, it’s a mix of work and occasional portraits for fun. 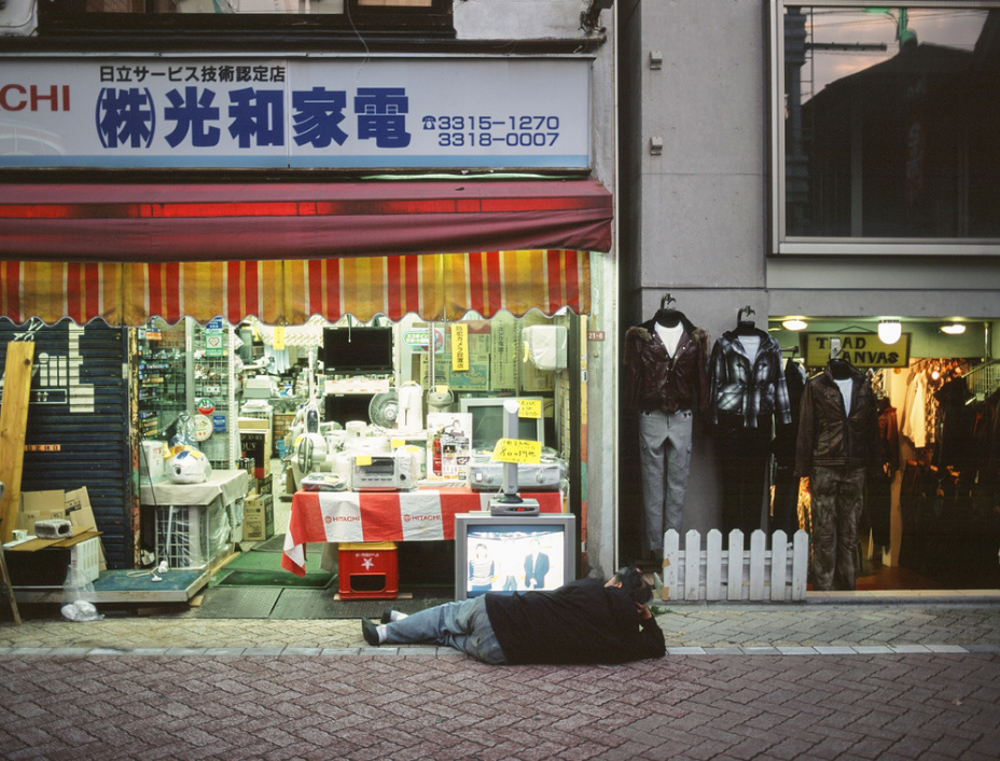 A moment you regret not having your camera on you?

There was a time I spent a few days in jail, but that’s another story for another time! 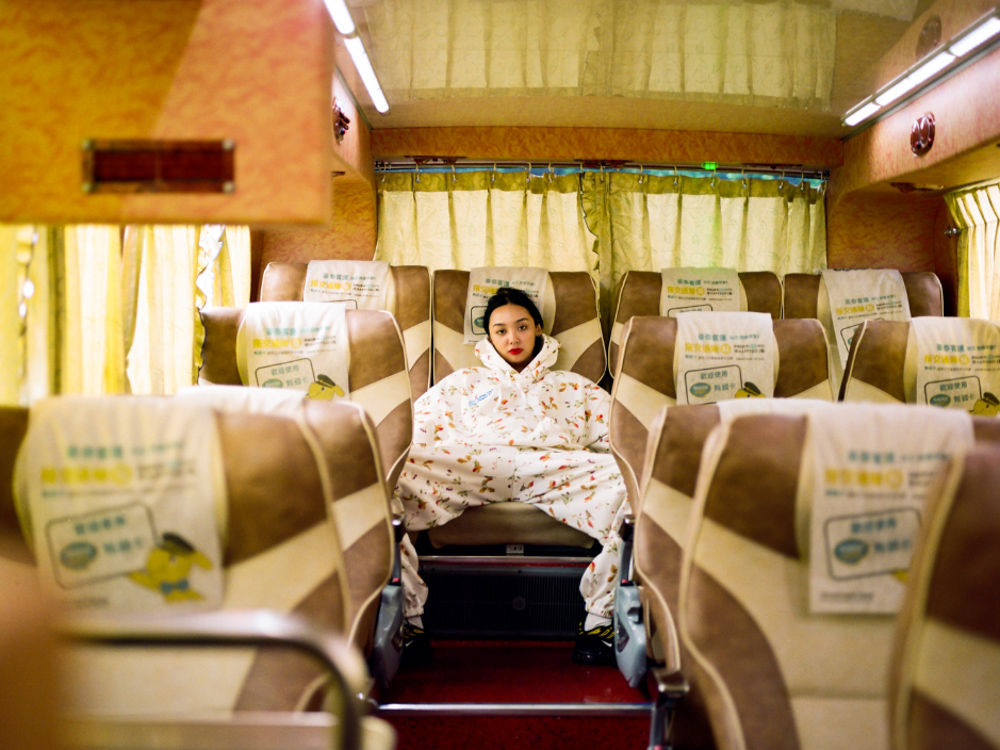 Which of your photos would you save from a burning building?

I would probably save the ones with my family and loved ones. I mean, they are all on a hard drive now right? So I can technically save all of them! 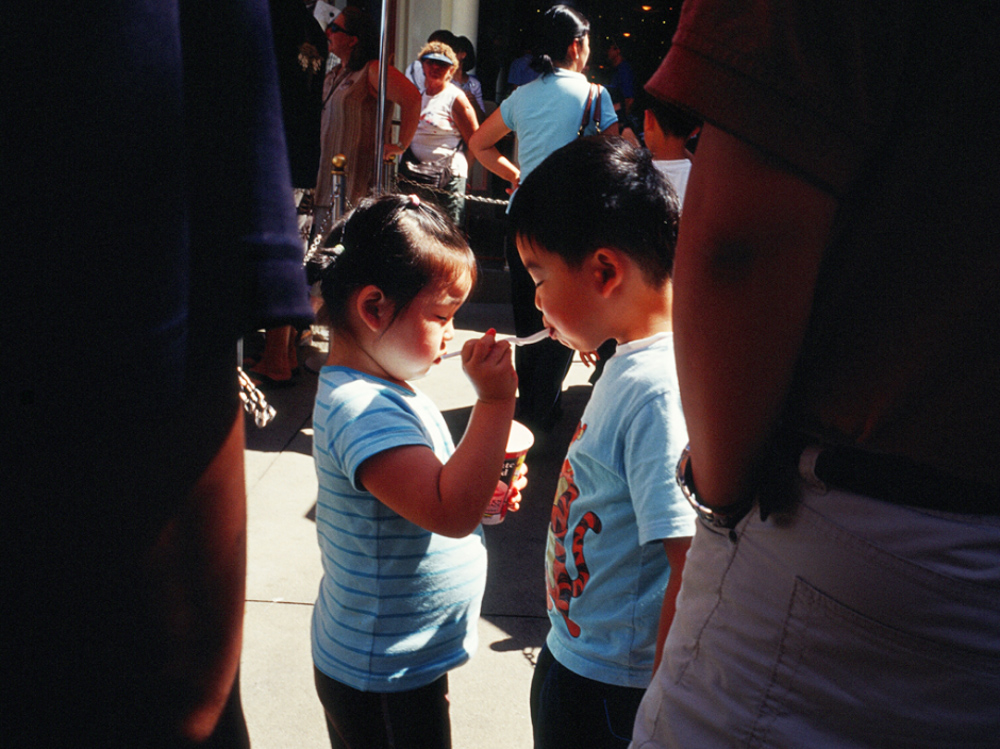 If you could steal talent from a photographer you admire, who and what would it be?

This is a hard question, but I would say the playful vision of Lukasz Wierzbowski, the atmospheric colours of Wing Shya, the sheer output of personal vision that is Nobuyoshi Araki, and finally the approach to intimately shooting family like Michael Jang. I suppose that would sum up my own work? 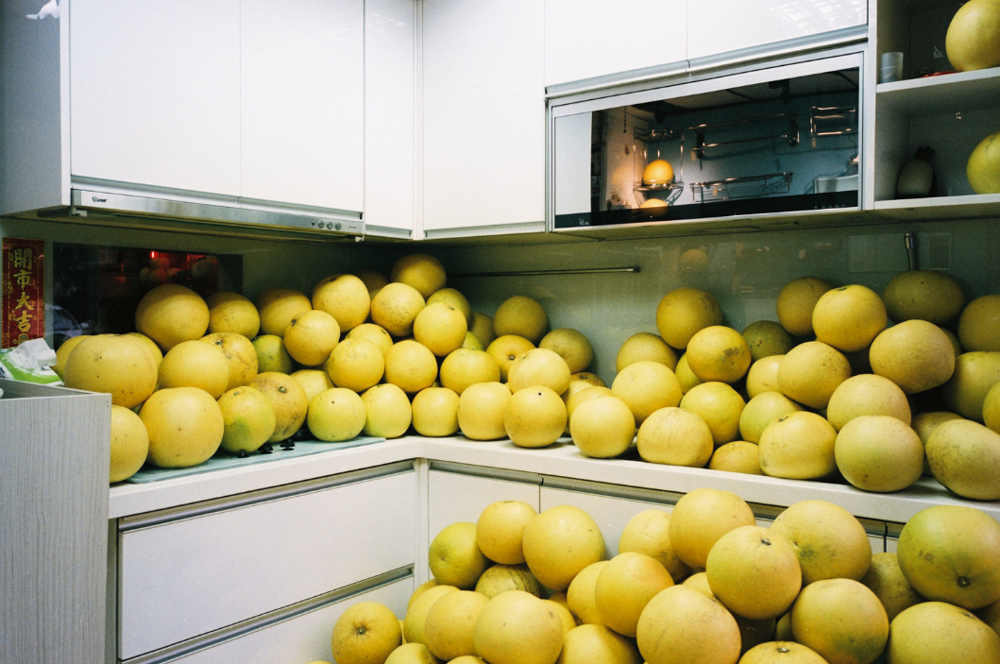 What do you like to do when you’re not shooting photos?

To be honest, I’m mostly eating, hanging out with my cats and girlfriend at home, watching movies and shows, and building and designing LEGOs. 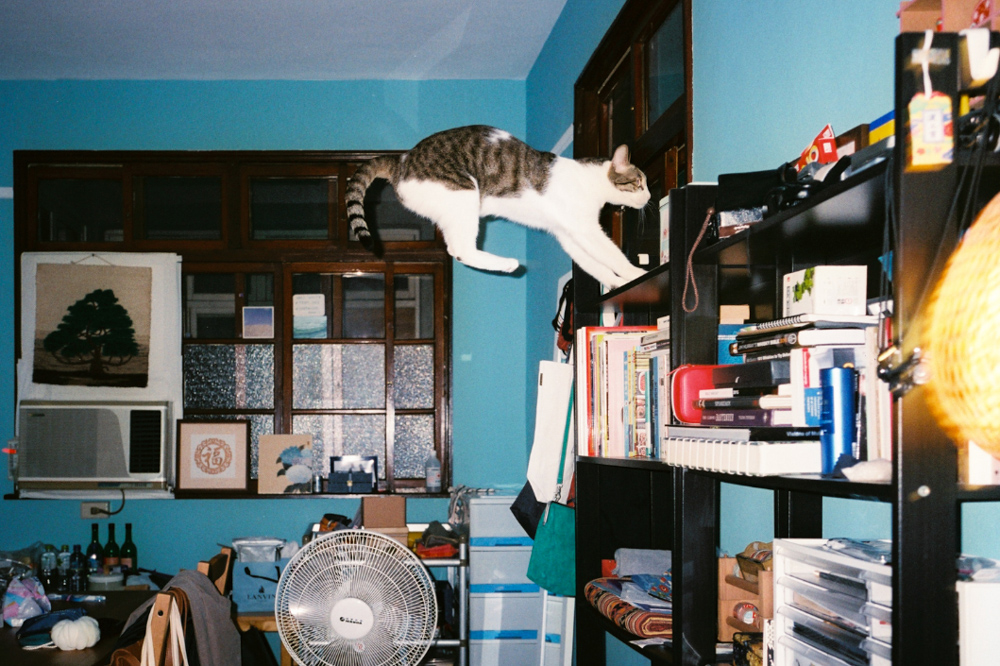 Any plans for 2020 that include your camera?

More travelling and shooting for both work and fun, and mostly finishing my #daddy_lee book. 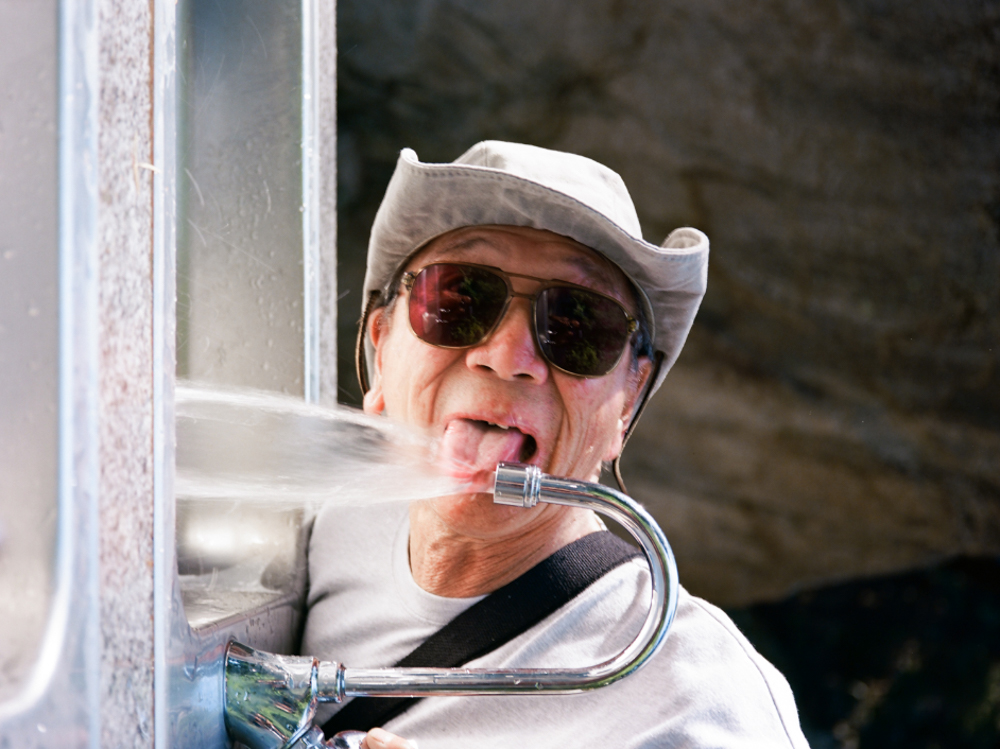