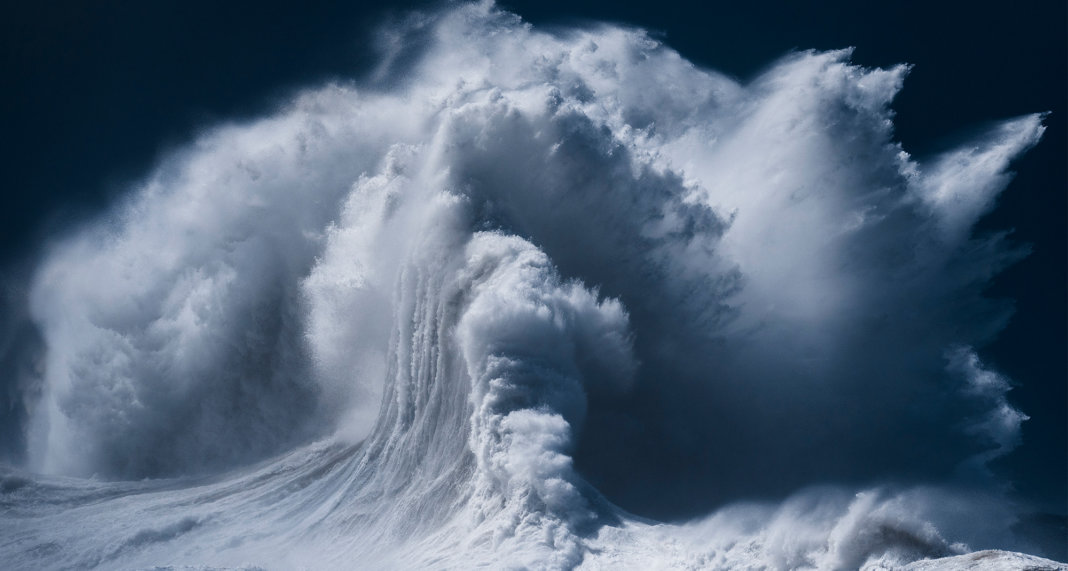 New group show It Seems to Come in Waves opens tomorrow, and you’d be mad to miss it.

Contemporary surf and ocean photographers Luke Shadbolt, Ryan Heywood, Spence Hornby and Reed Plummer have handpicked their favourite shots for the new group show, and you’ll be able to check it out from tomorrow onwards at Gosford Regional Gallery. A testament to their collective love for and fascination with the big blue and all the people that traverse it, It Seems to Come In Waves is an awe-inspiring show that will run until the end of January. Scroll on for more info on the lensmen themselves, and how you can catch this incredible summer offering.

Ryan’s career as a documenter, photojournalist and brand photographer has been a series of coincidences that first took root in primary school, when he discovered a love for disposable film cameras. Ryan’s work follows a natural story-telling style that is intimate and intuitive, exploring beach culture within saturated frames, cut with high contrast monochrome landscapes. 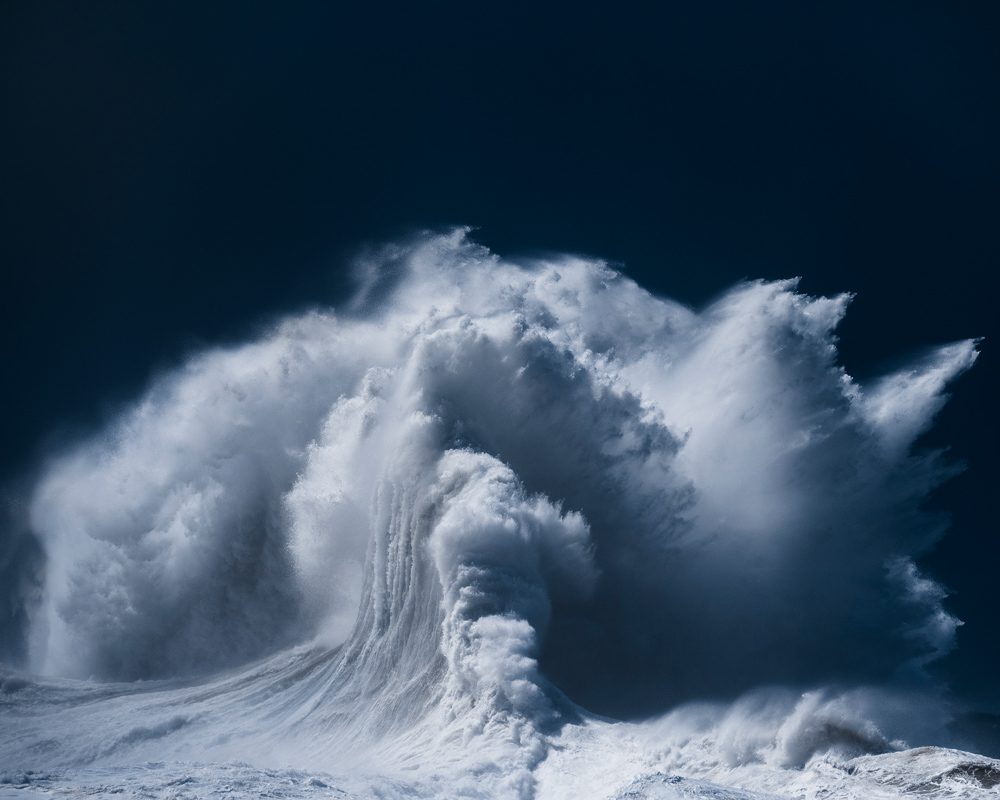 If you’ve never seen the work of Luke Shadbolt, you must’ve had your head firmly stuck under a rock. The North Avoca artist’s sculptural, abstract style explores the sublime in environmental extremities—see also, huge fucking storms. He’s fascinated by the shifting properties of water, and he examines the interconnection between elemental spheres, the duality and balance found in the natural world and humanity’s place with that realm.

Spence Hornby grew up surfing and photographing around the Central Coast of NSW. Finding himself comfortable in large, raw ocean swells, he became renowned for putting himself in extreme positions to capture unique images. For over 10 years he has been fortunate to travel the world for various surfing publications and brands, exploring many different types of waves while shooting some of the best surfers on the planet. 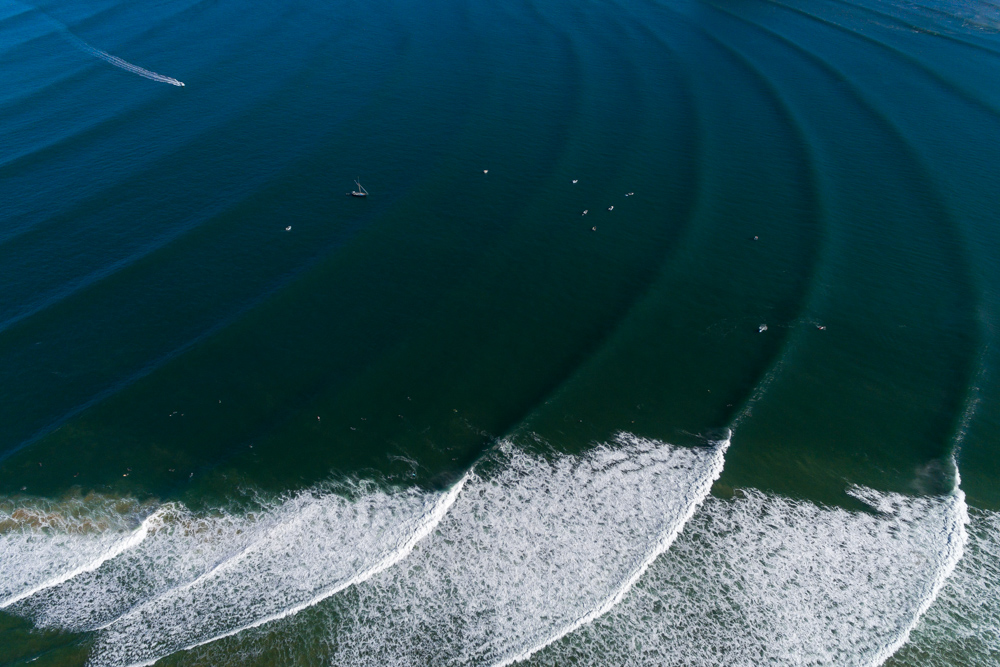 Reed Plummer is a photographer from Terrigal on the NSW Central Coast. His early years revolved around the ocean and he thrived on the energy, the chance encounters and the desire to communicate what he experienced in this dynamic environment. His knowledge of the ocean, passion for experimentation and technological innovation—in particular drones—has allowed Reed to capture moments never before seen. 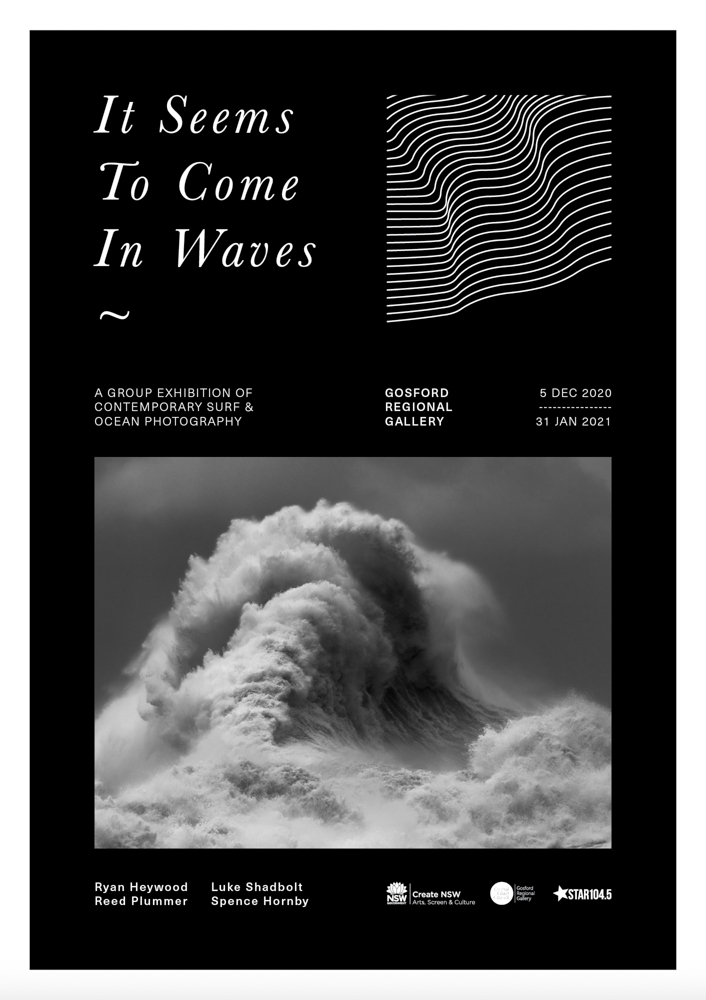 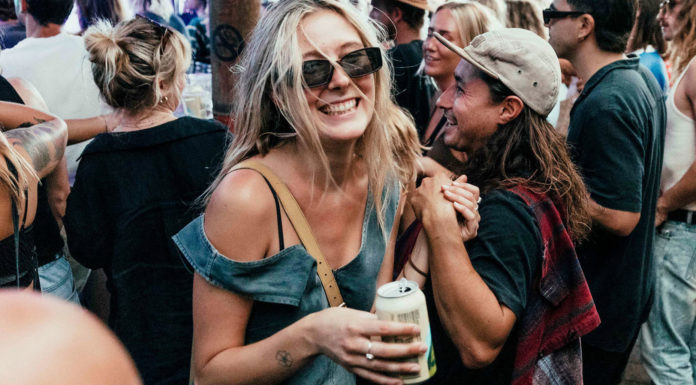 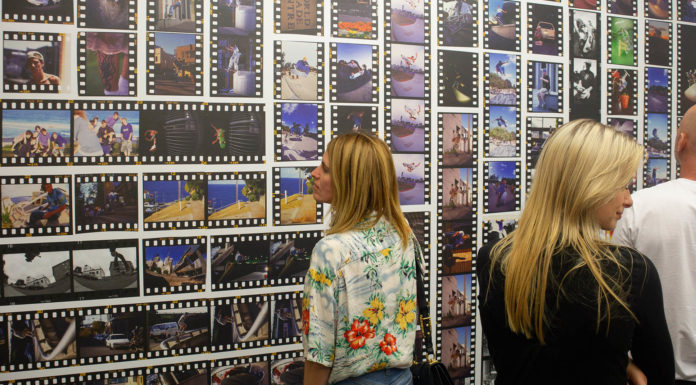 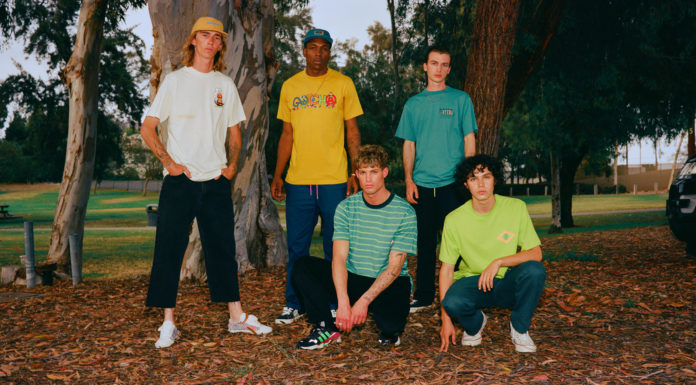 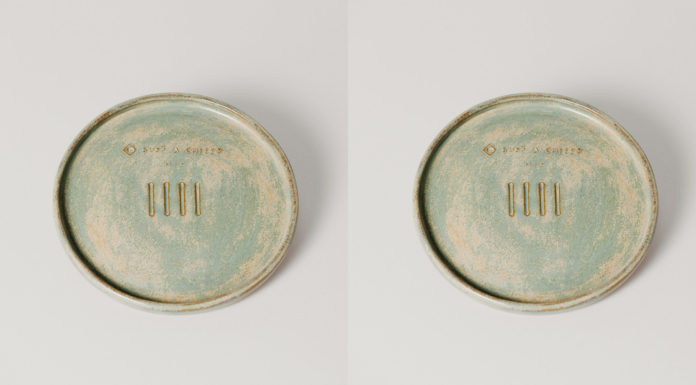