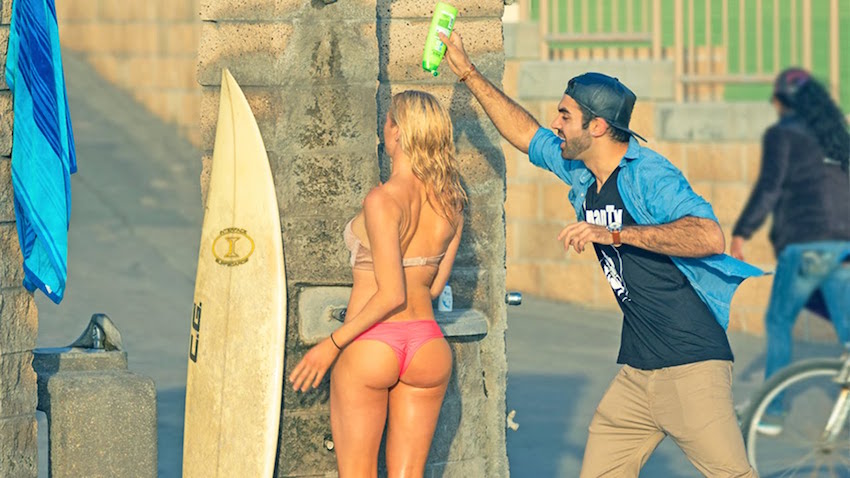 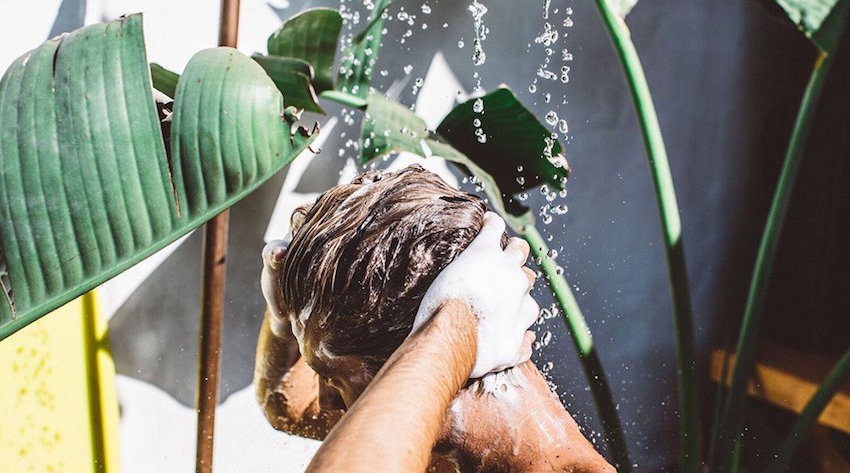 Byrd sent through a box of toiletries today.

God I love this stuff. It smells amazing. Last year they sent me one of their soaps-on-a-rope and, because there was a fresh bar of Dove in the shower already, I hid it from my girlfriend so she wouldn’t use it. Because that’s the kind of thing she does. She’ll open whatever, whenever, because “Who cares?” and “So what?” If you put two jars of peanut butter in the pantry at 3:30PM, they’ll be opened by 3:32PM, and she’ll leave the lids off both of them. So I hid the soap at the bottom of my sock drawer.

She was out when the Byrd soap arrived, but when she came home she said, “What’s that smell?”

“It smells like pineapple and coconut or something; I smell something fruity.”

“I can’t smell anything.”

She sniffed the air and pivoted to face my dresser. Another sniff and two steps later, she was holding my nice new soap by its little rope. “Mmmm,” she said, “this smells really good!”

“I mean there’s already soap in the shower.”

“Yeah, but this one is nicer.” She held the soap to her nose and smiled.

“Just leave it alone,” I said. “We can use it when the other soap is done.”

She scrunched up her face and dropped the soap in the drawer, closing it with her hip. “Soap Nazi,” she said.

An hour later, at her request, I went to buy some mineral water. When I returned she was in the shower, singing a made-up song about how much she was enjoying the soap-on-a-rope.

Today Byrd sent me another soap-on-a-rope (twice the size of the last one and twice as well-hidden) and also samples of their new purifying shampoo and lightweight conditioner. The shampoo and conditioner feature a blend of sea kelp, green tea and aloe vera extracts that regulate moisture and protect against UV and environmental damage. It’s sulfate and paraben-free and, according to the Byrdies, daily use keeps one’s hair healthy, hydrated and tangle-free. And it also smells amazing. The ‘vacation-inspired salty coconut scent’ is so good you’ll want to drink it. Don’t though, it’ll make you sick. 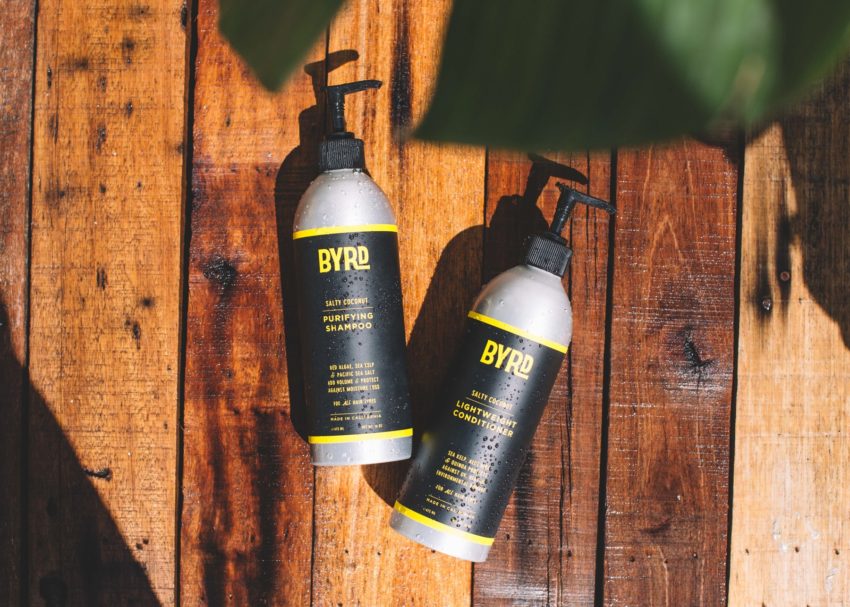