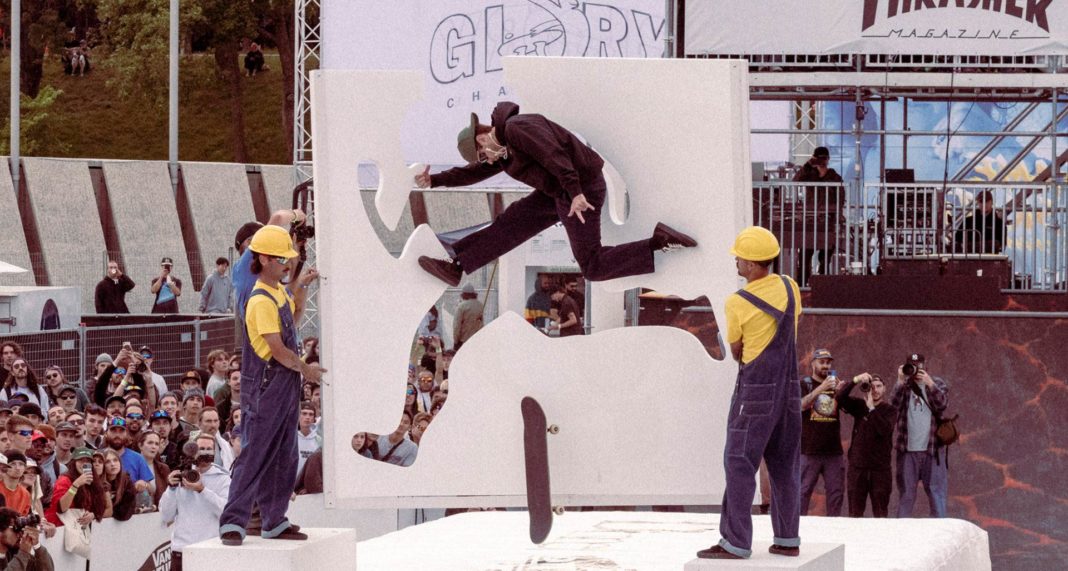 It’s typically pretty hard to get this excited about skateboarding events. They’re usually drawn out with one or two moments to remember. The Dime Glory Challenge was a week’s worth of activities squeezed into one momentous afternoon. One article just wouldn’t do it justice. So here we are.

Next up was the World Championship Game of S.K.A.T.E. between Canadian native Breanna Gearing and Team USA’s Olympic veteran Alexis Sablone. They came out like it was a boxing match, their teams and coaches in their respective corners. Young Breanna took out Alexis in the arm wrestle to see who would start, which put her in good stride to get a couple of quick letters. However, it only took one bail to lose that stride, and Alexis stomped through each of her tricks and established herself as the queen of flatground skateboarding. 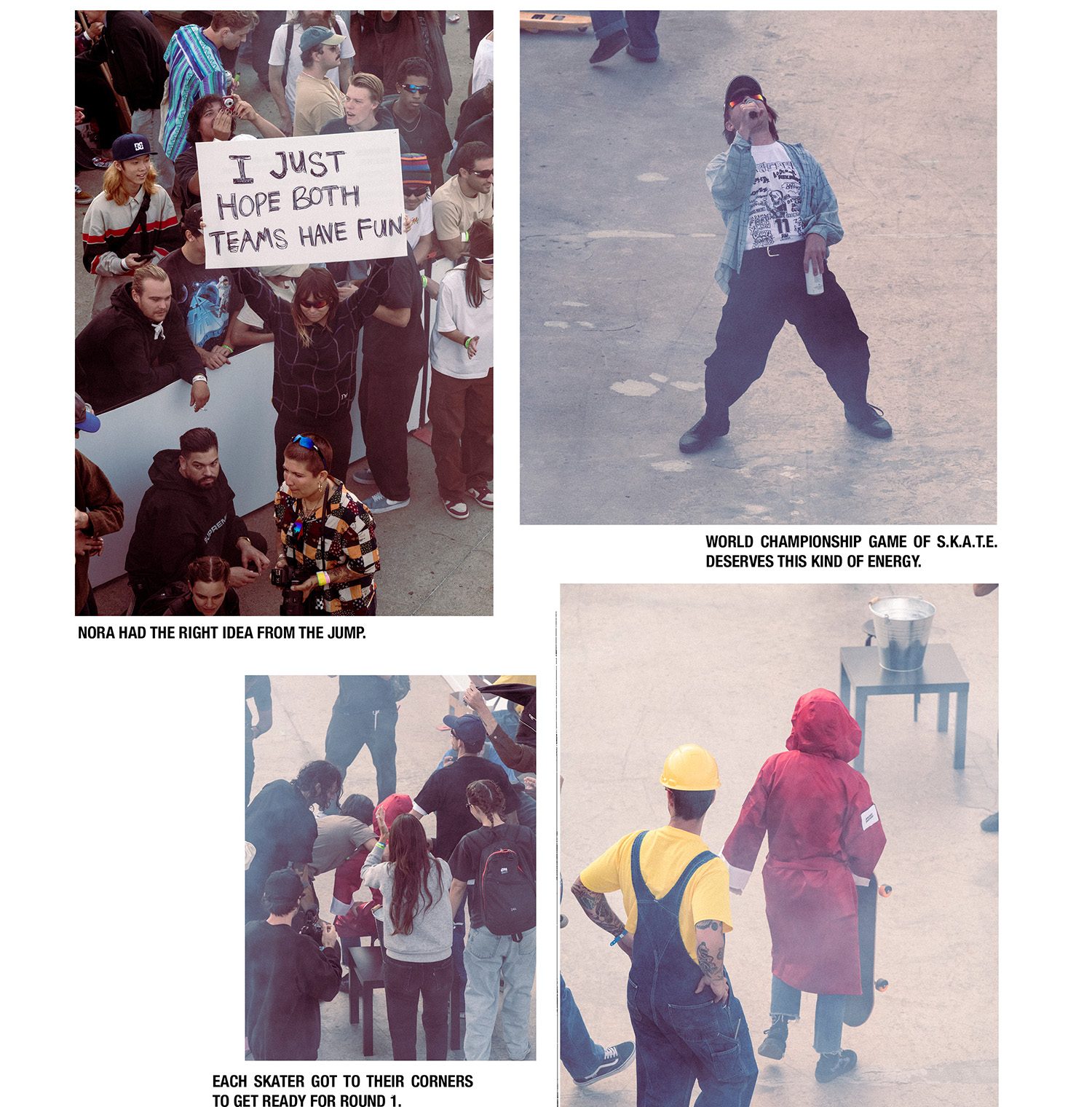 Next up we had an art show. We love art here at Monster Children, and are always pleased when sports recognize their creative side. This was explosive. And when I say explosive, I mean these skateboarders literally destroyed all of the art. Special shout out to Jake Anderson for his efforts but to no prevail. Finally, as our cheeks were getting exhausted, it was time for the final challenge of the day: the volcano. Vertical lava was added piece-by-piece to the already intimidating vert wall. The best transition skateboarders in the world were having trouble getting to the top of this thing, which is a testament to how much Dime is really trying to push the sport. Thank you Dime and Vans for such an incredible day of laughs, hugs, and ear-to-ear smiles. Fuck yeah, Montreal. 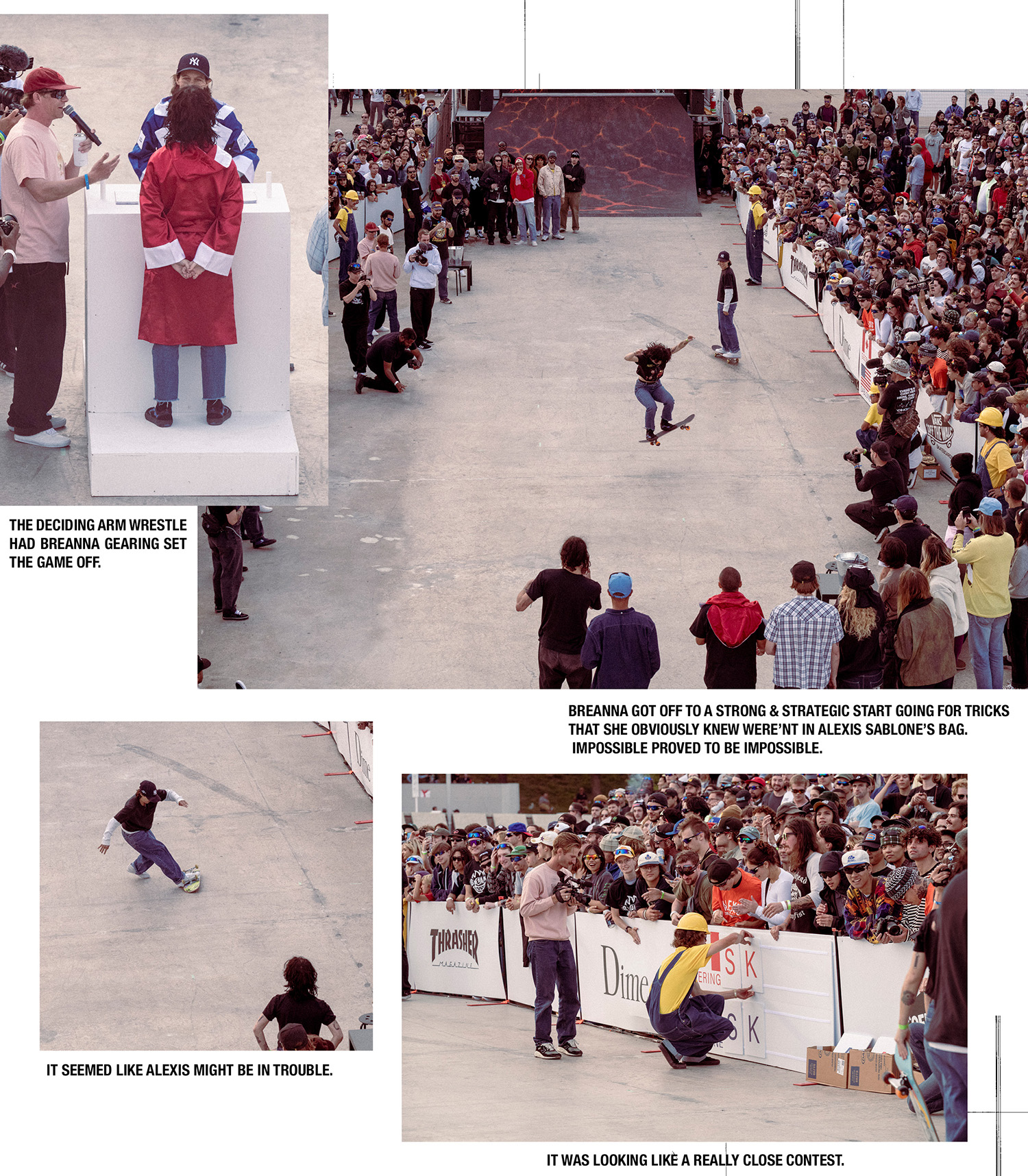 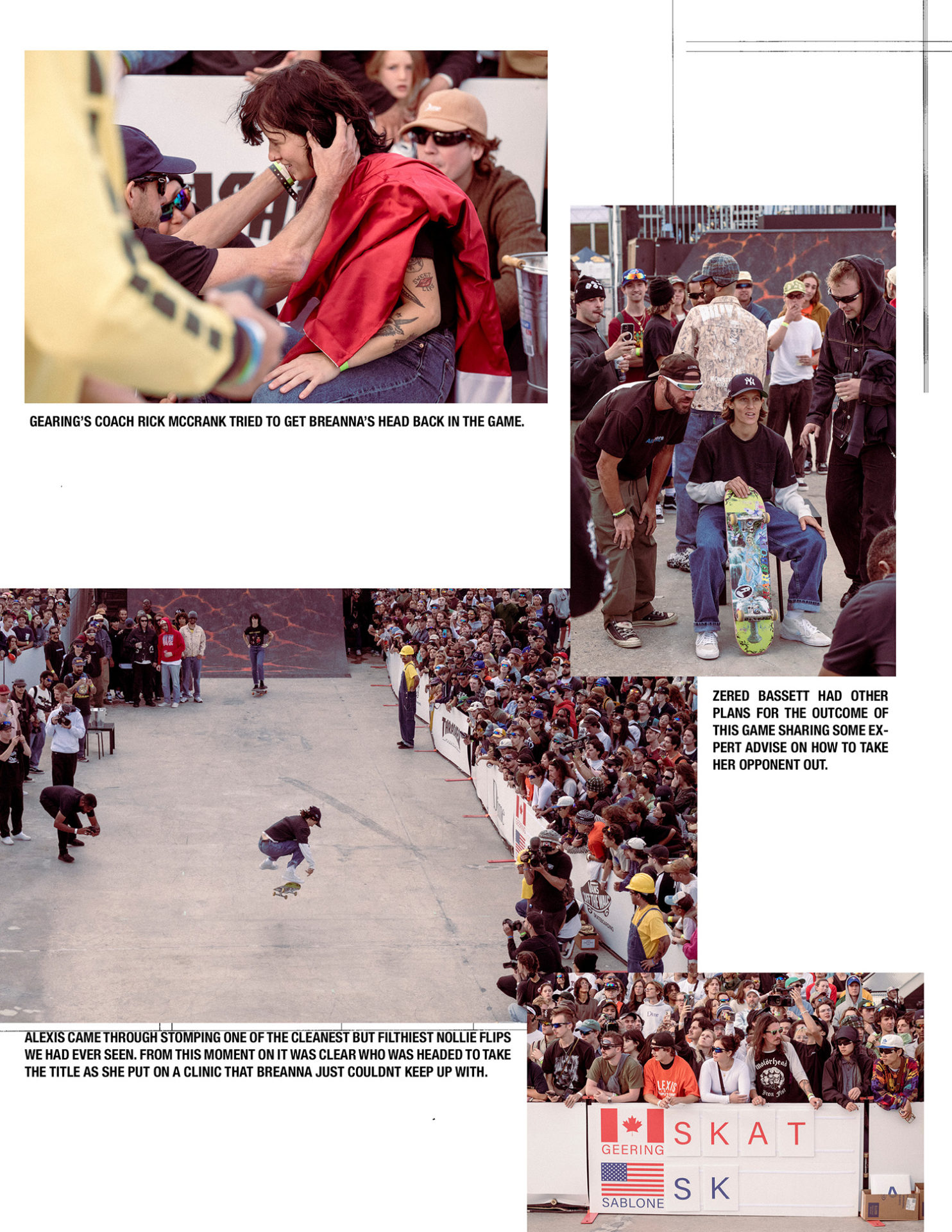 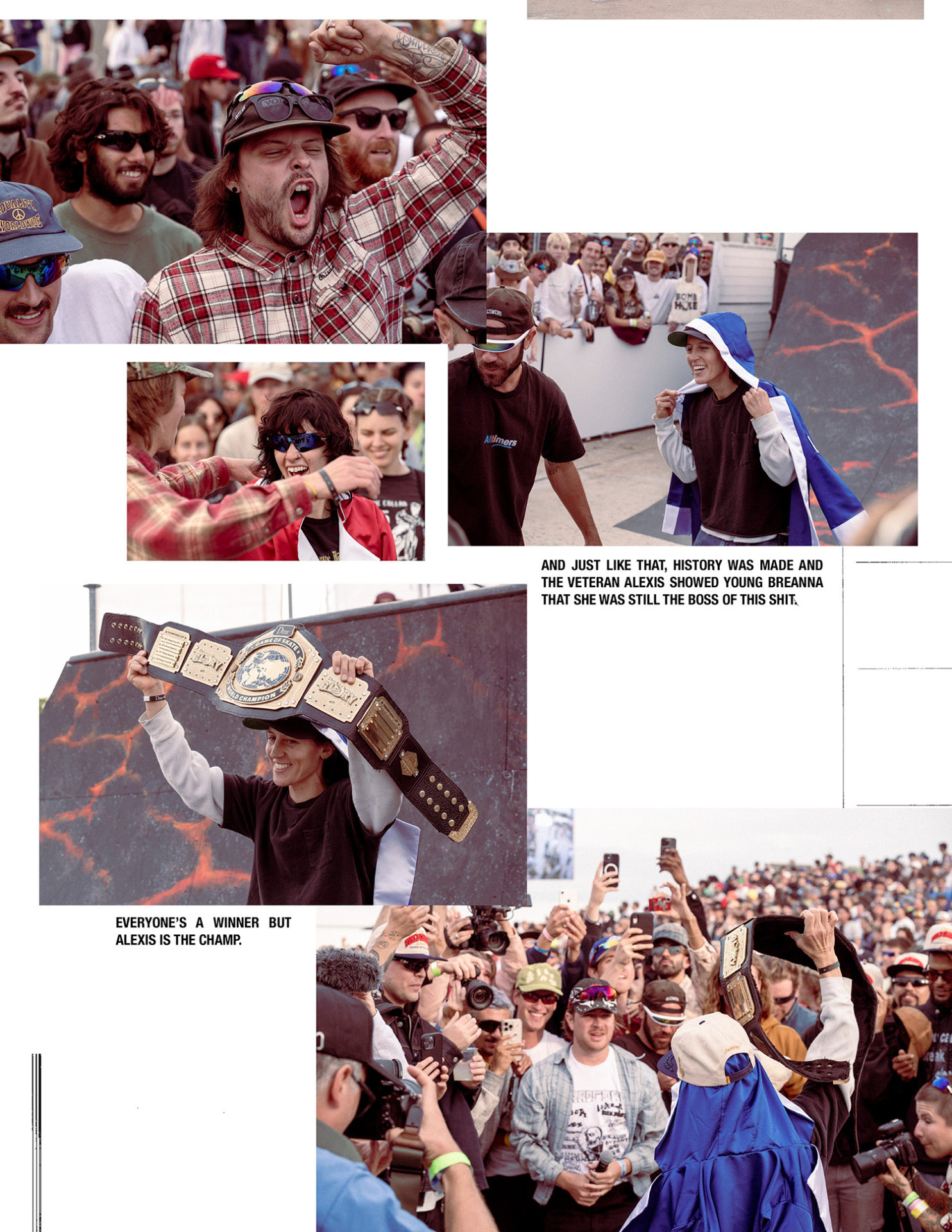 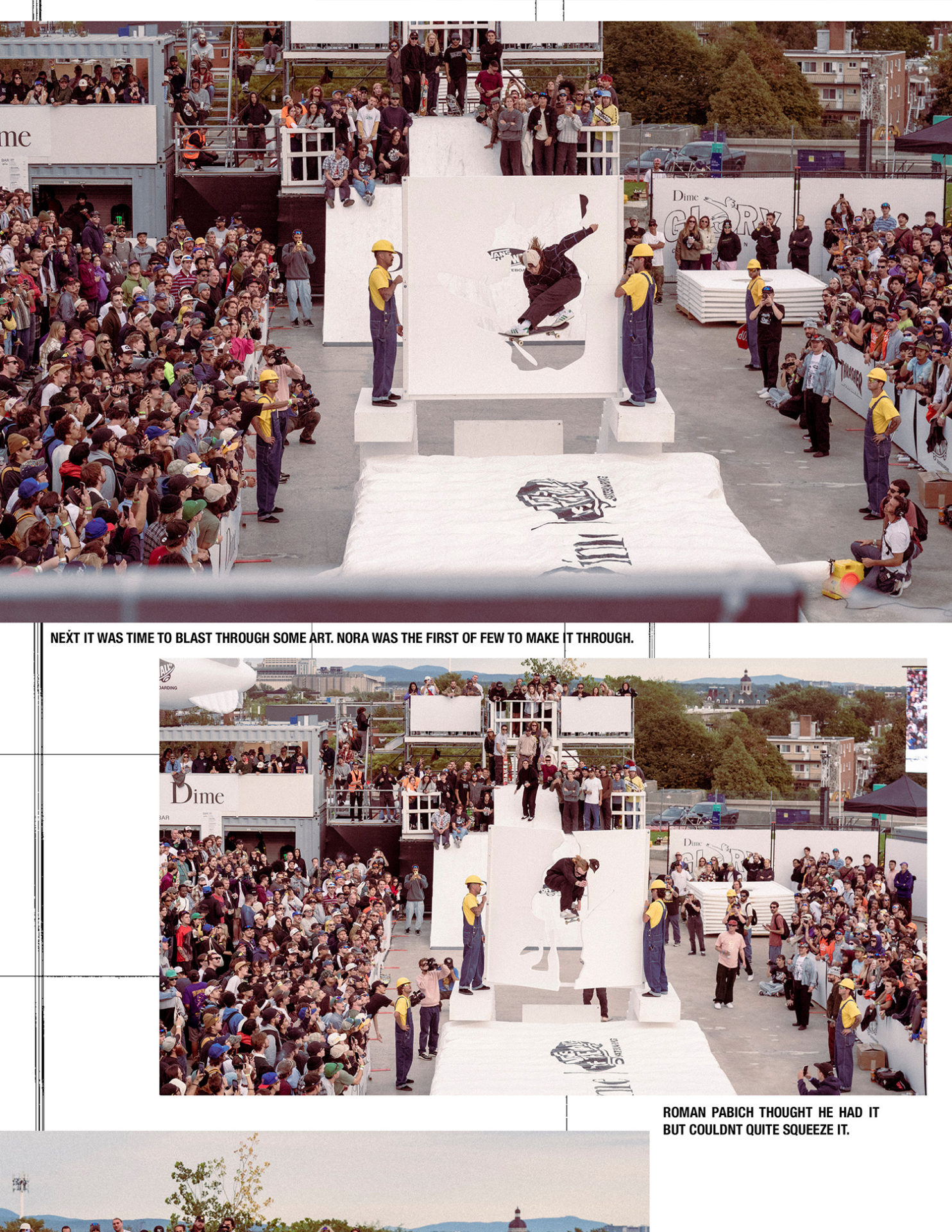 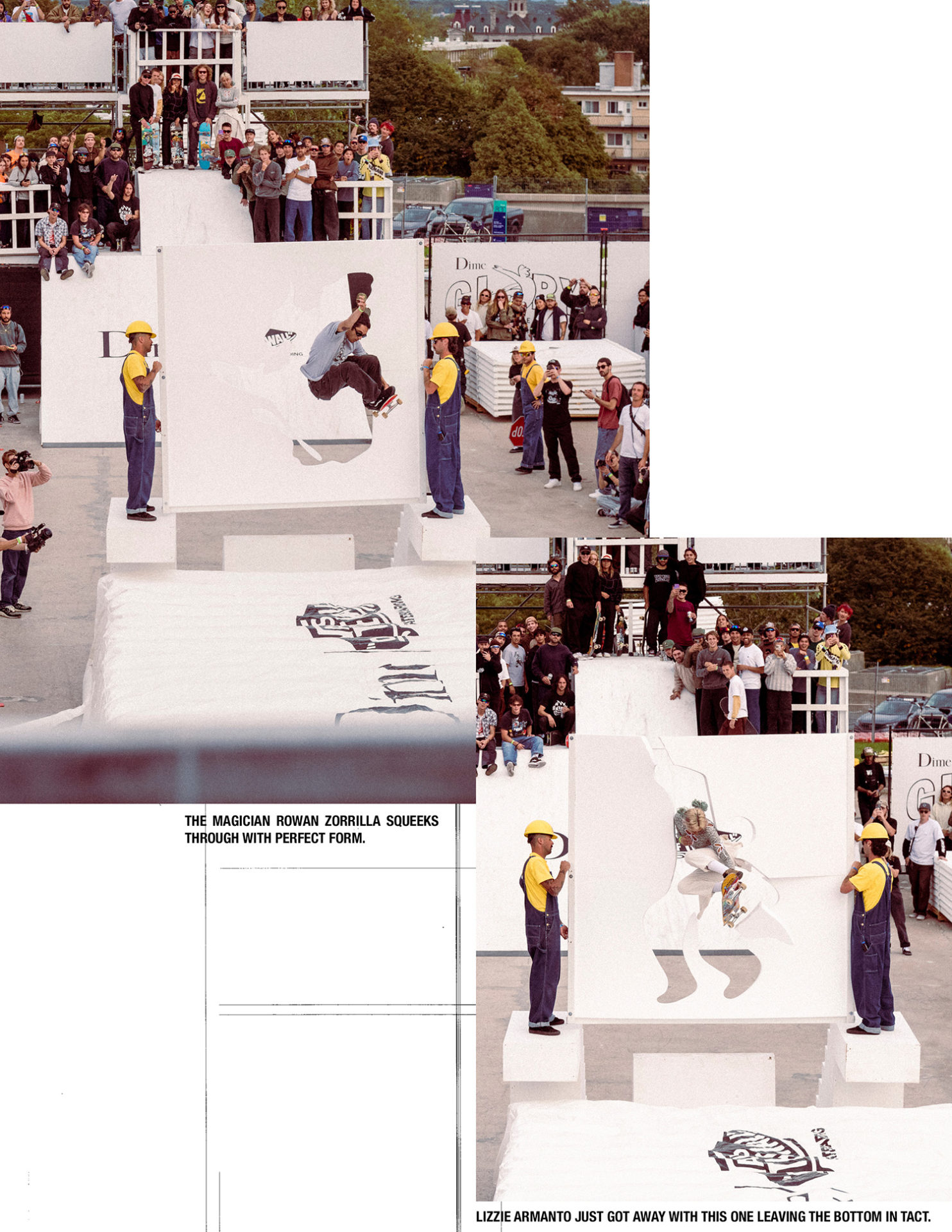 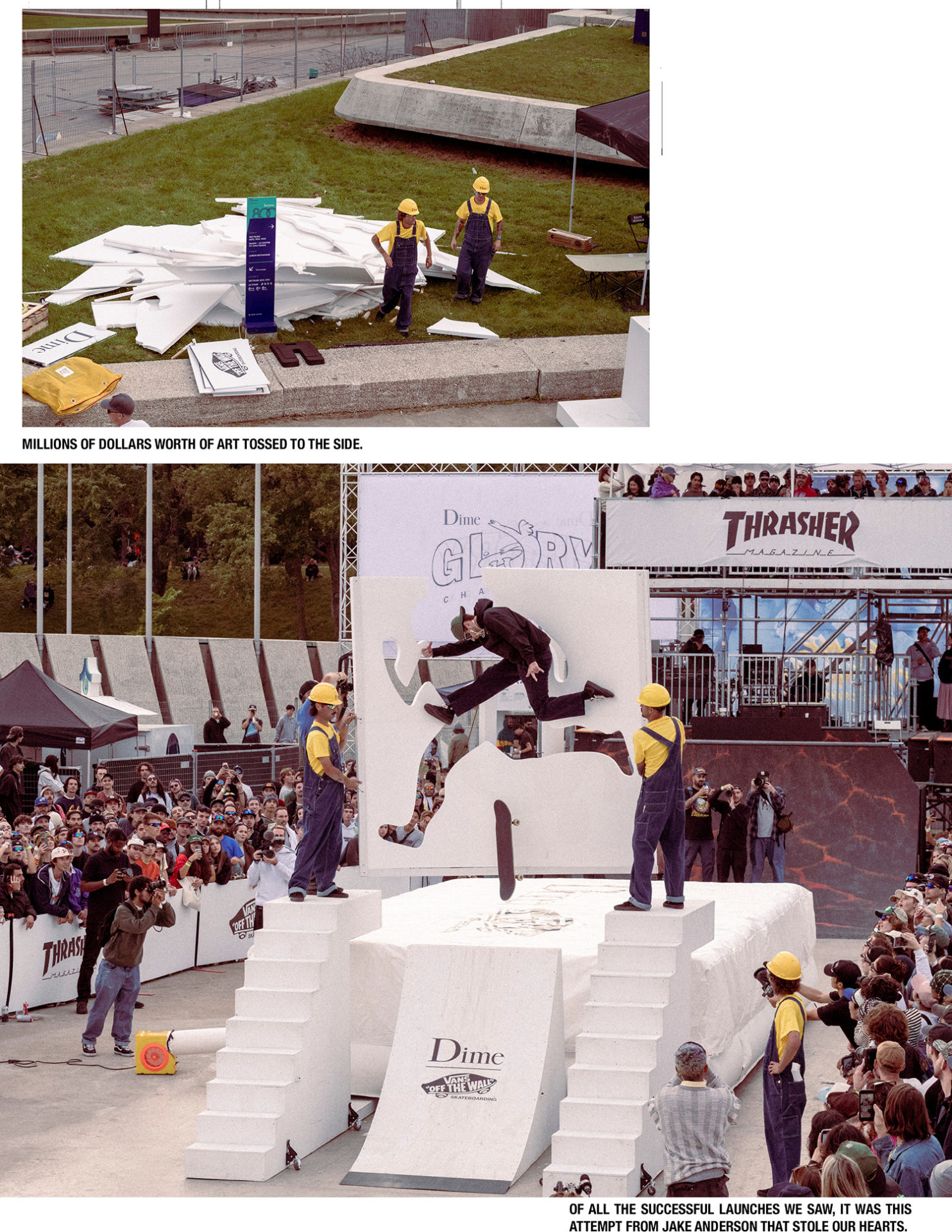 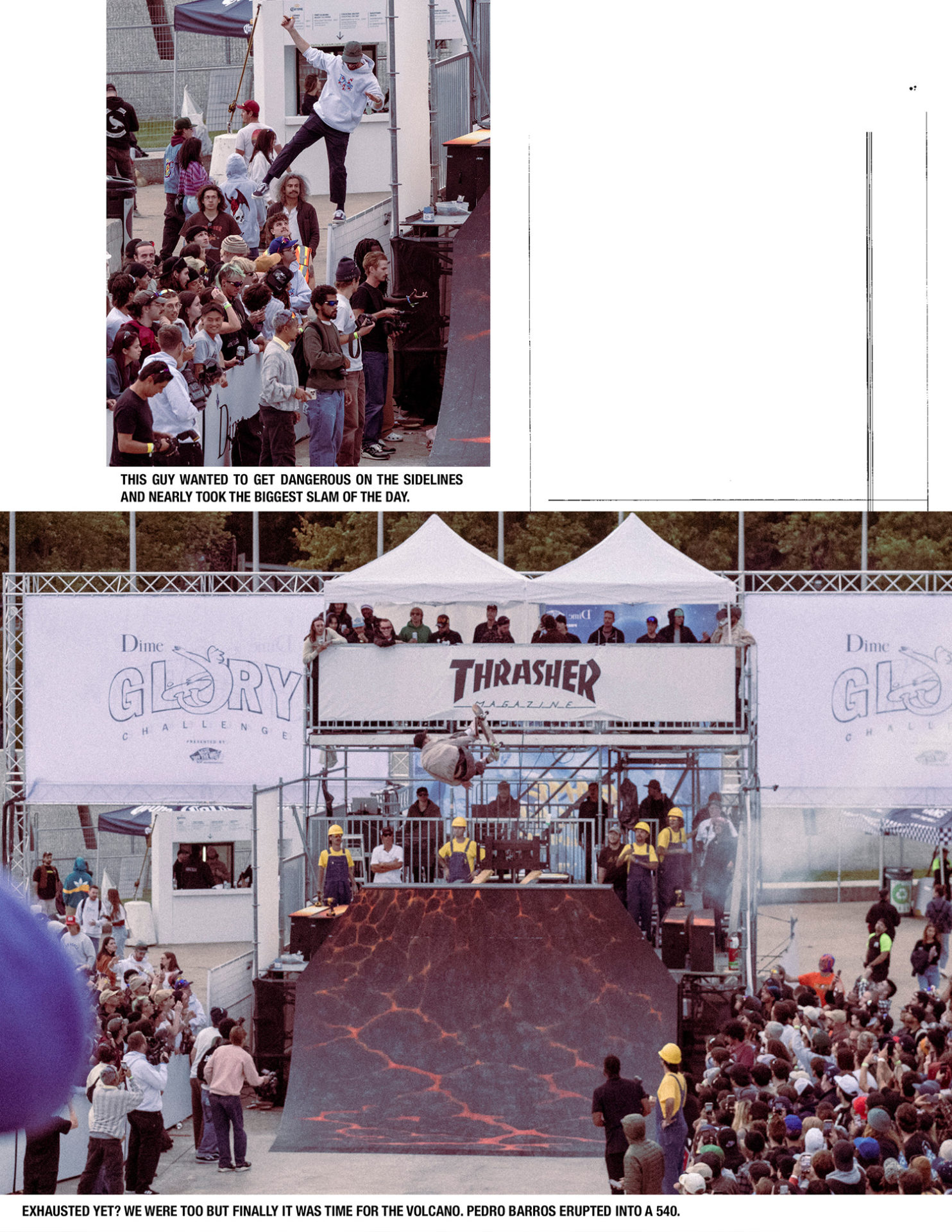 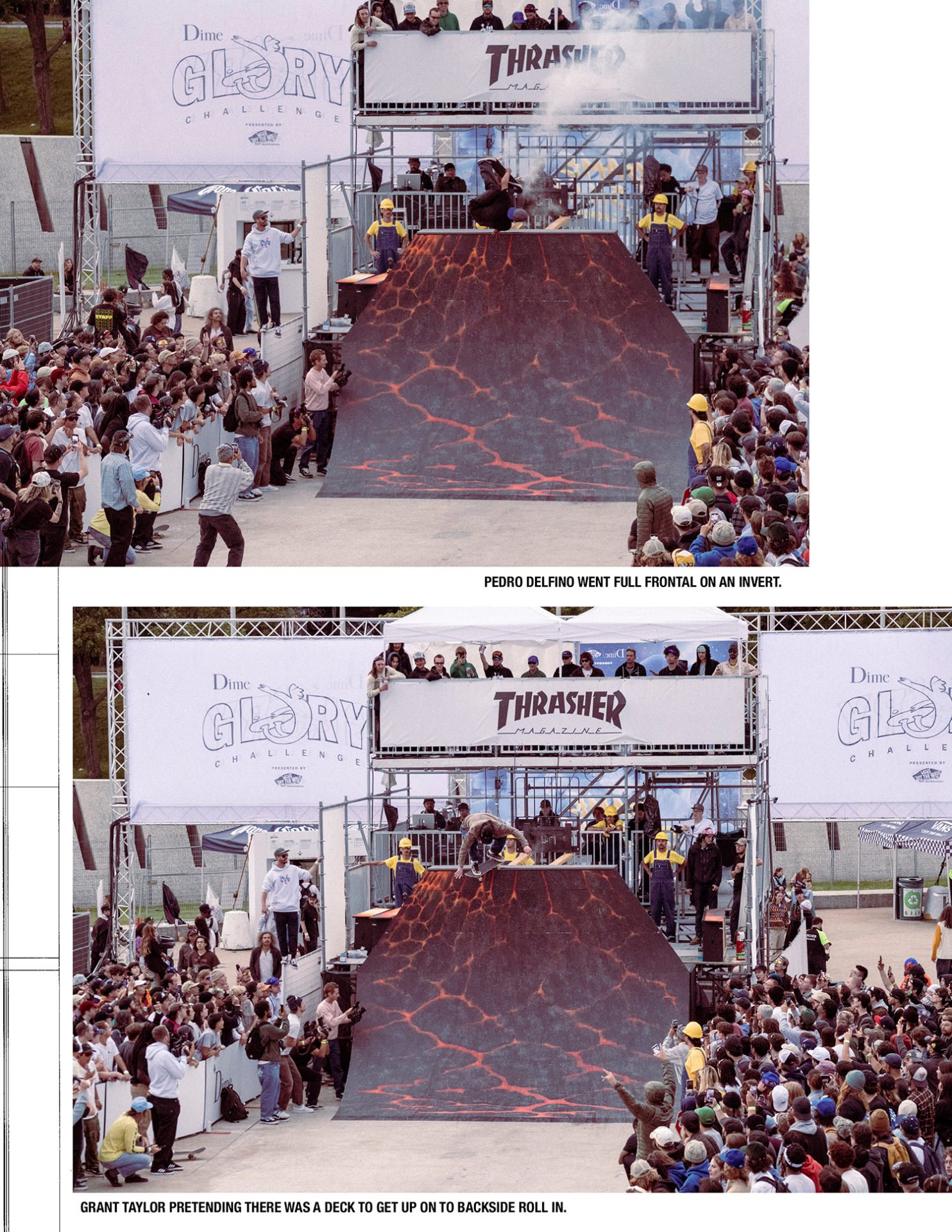 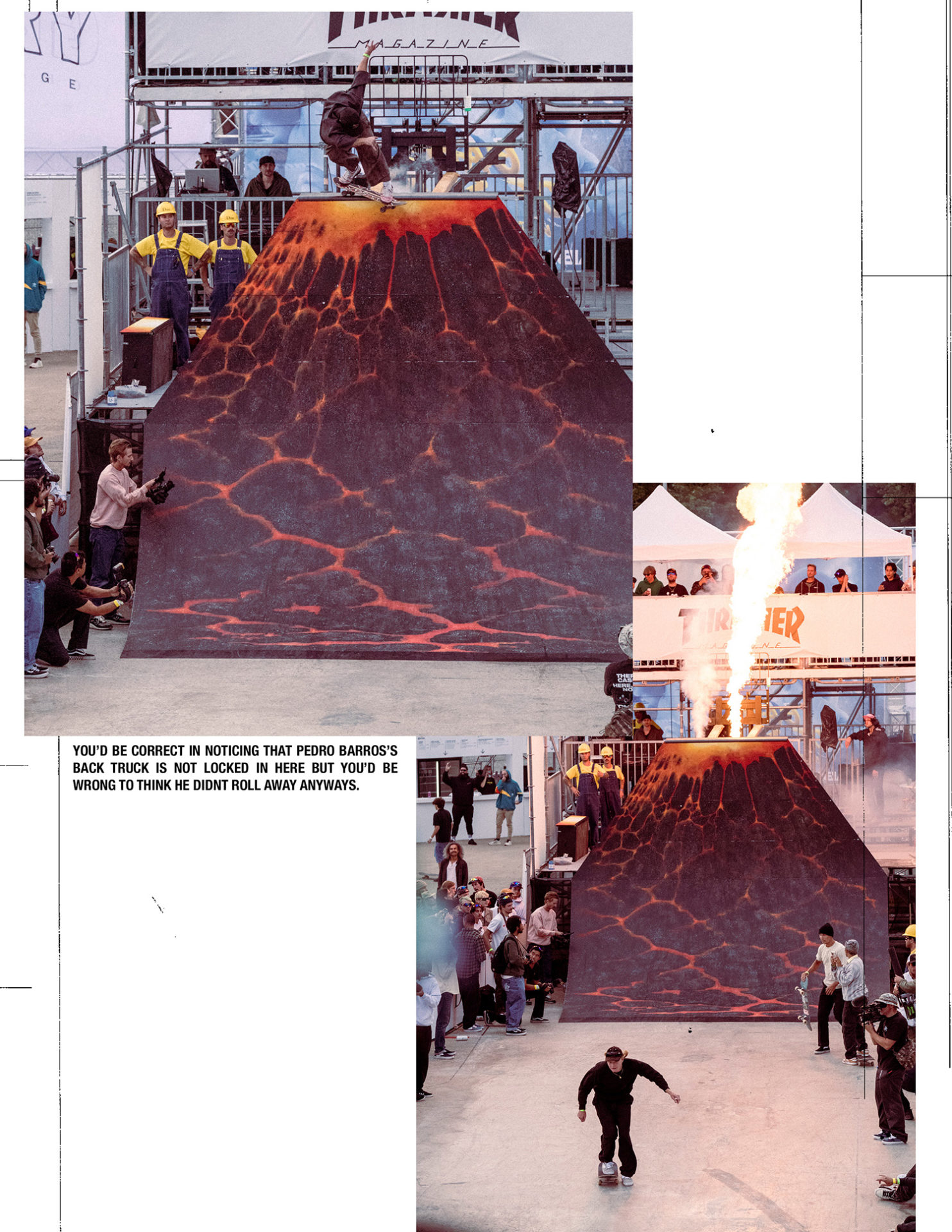 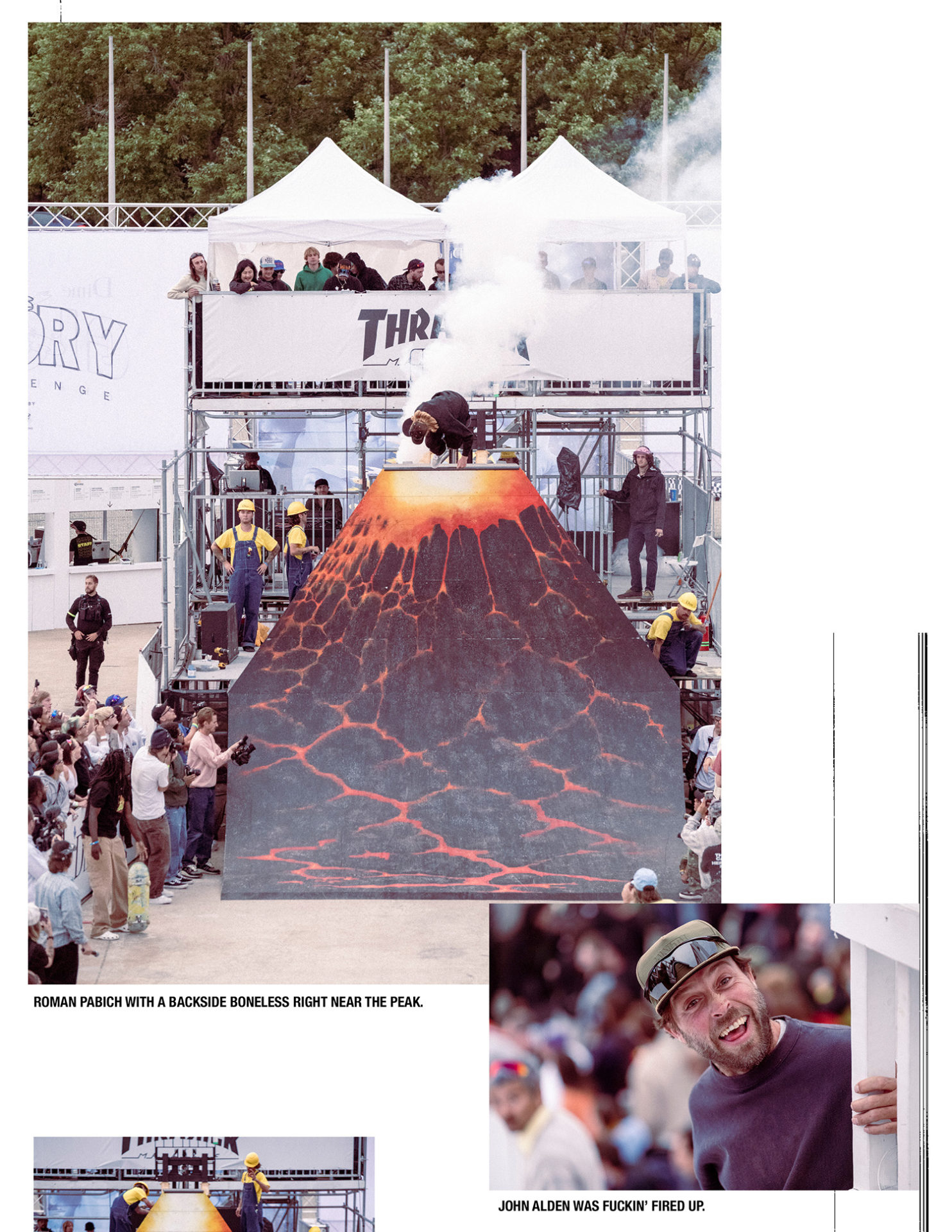 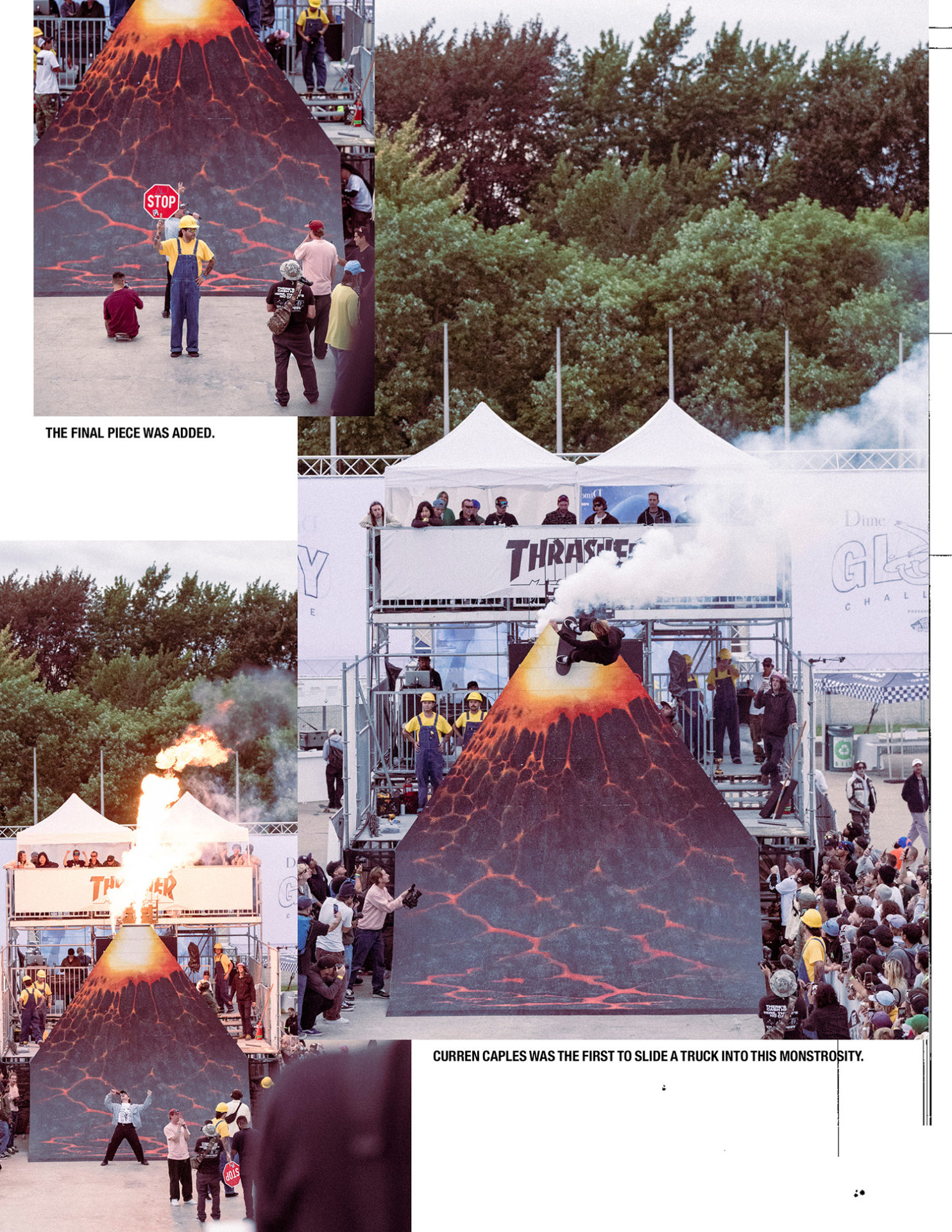 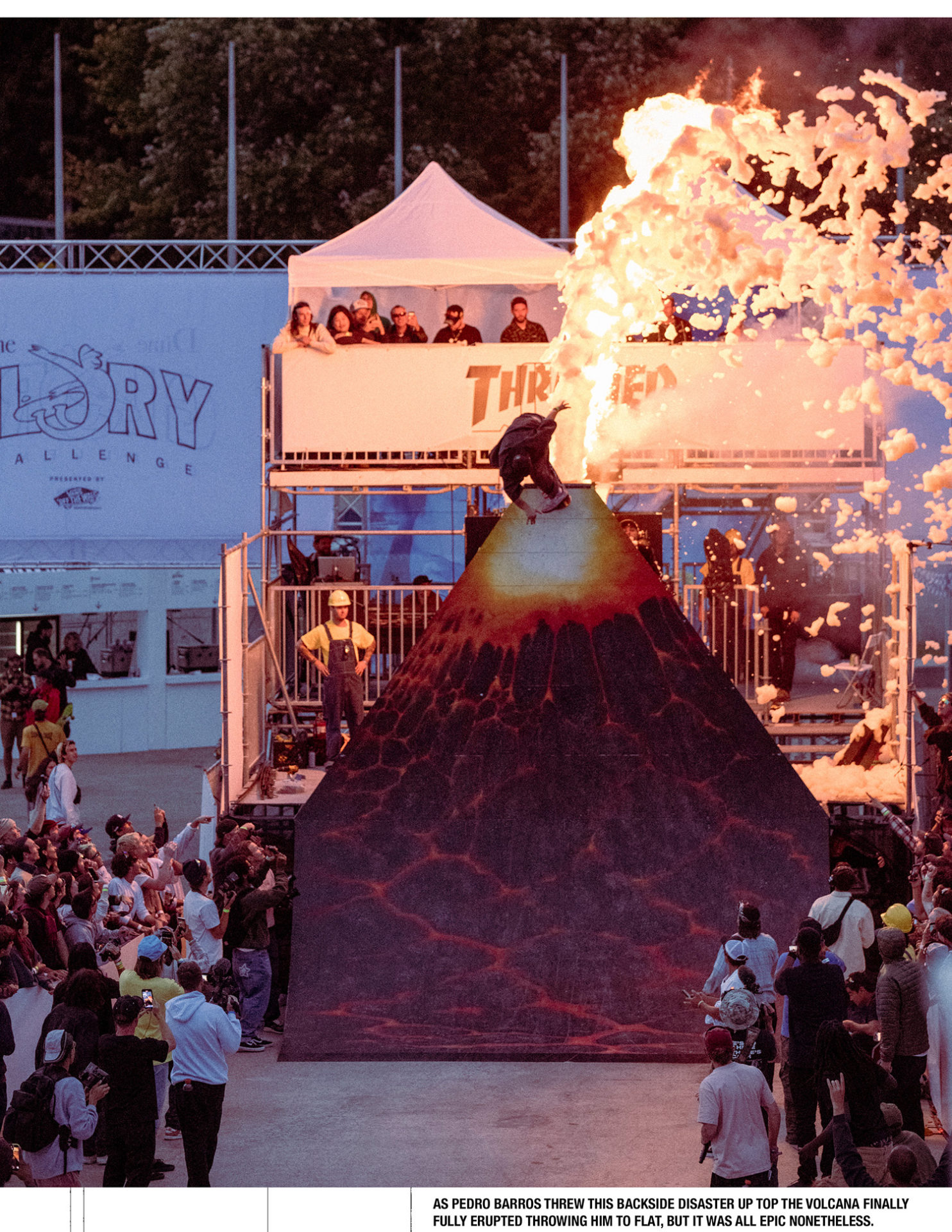