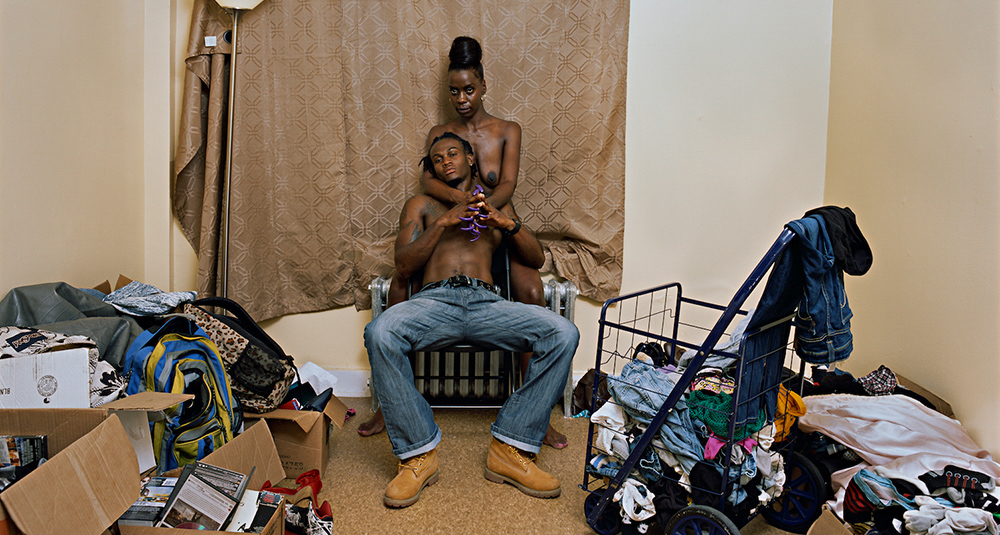 There are certain combinations that are simply unignorable.

If you’re looking for a combination of respected, creative women who’ve paved the way for women of colour in their respective fields, then you’d have to look pretty thoroughly to come up with a couple more powerful than Deana Lawson and Zadie Smith. The two have collaborated on a photo book that’s just come out, and if you’re looking for something to place on the coffee table that epitomises modern, empowered femininity, Deana Lawson: An Aperture Monograph, with accompanying essays by Zadie Smith is ground zero. 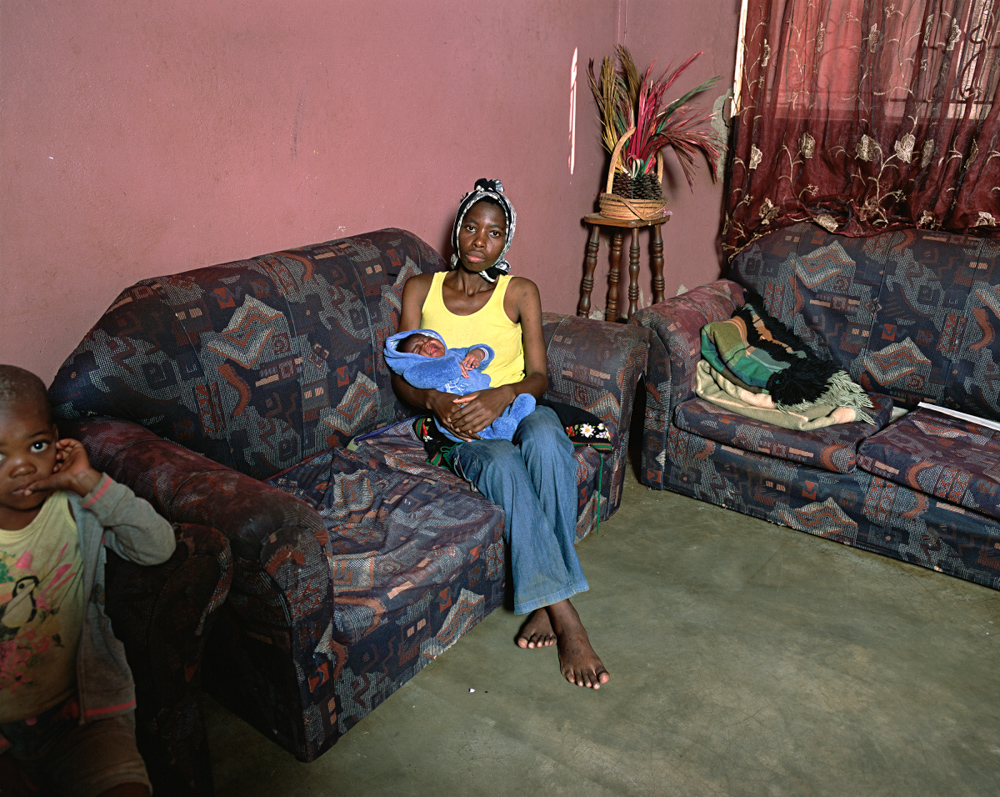 Deana Lawson’s fashioned herself into one of the most compelling and definitive photographic voices of her generation. Her work’s particularly concerned with the real-life experience of the African American community, and she creates images that bluntly dissect the popular rhetoric and portrays exactly what life is like for her subjects. Deana lists African American photographers such as Carrie Mae Weems and Renee Cox as those who inspired her to pursue her subject matter, although the style that she’s created stands alone. Deana shoots on medium and large format cameras, and the models she features are just regular people that she sources on her travels. 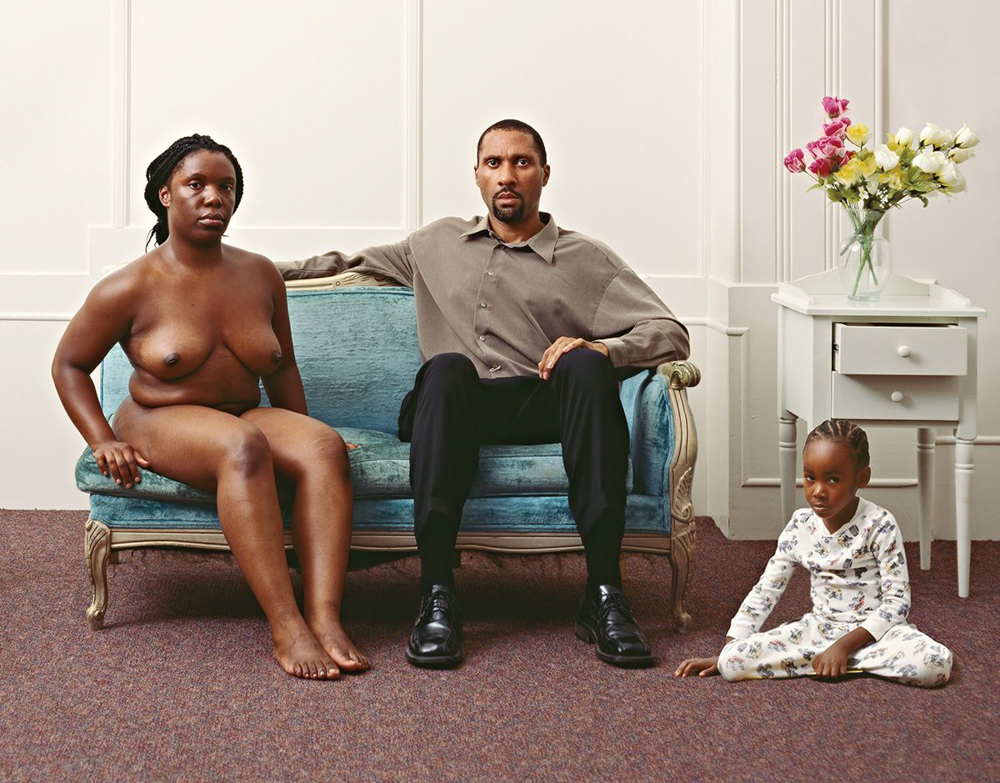 If you haven’t read White Teeth then do yourself a favour and rectify that immediately. Some people are just born with an ineffable spark, and the ability to carry the burden of all that’s come before and release it on the page in seamless, thought-provoking style. In this vein, Zadie Smith is as good as it gets. Zadie Smith and Deana Lawson have a long-standing collaborative relationship, and her essay Deana Lawson: An Aperture Monograph isn’t the first time that she’s eloquently put into words what Lawson’s photography represents, and why it’s so striking to audiences of all demographics. 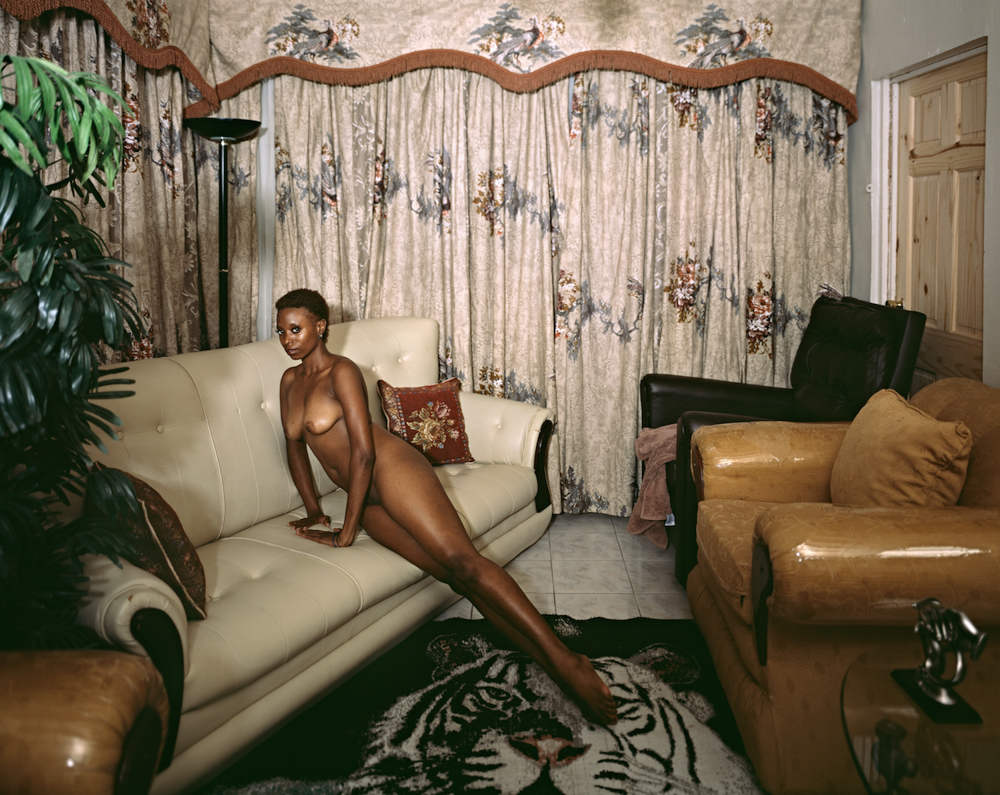 Writing in the New Yorker about one of Lawson’s previous collections, Smith writes that: “Before you’d heard of slavery and colonialism, of capitalism and subjection, of islands and mainlands, of cities and ghettos, when all you had to orient yourself was what was visually available to you; that is, what was in front of your eyes. And what a strange sight confronts the black child! The world seems upside down and back to front. For your own eyes tell you that your people, like all people, are marvellous. That they are—like all human beings—beautiful, creative, godlike. Yet, as a child, you couldn’t find many of your gods on the television or in books; they were rarely rendered in oil, encountered on the cinema screen or in the pages of your children’s Bible.” 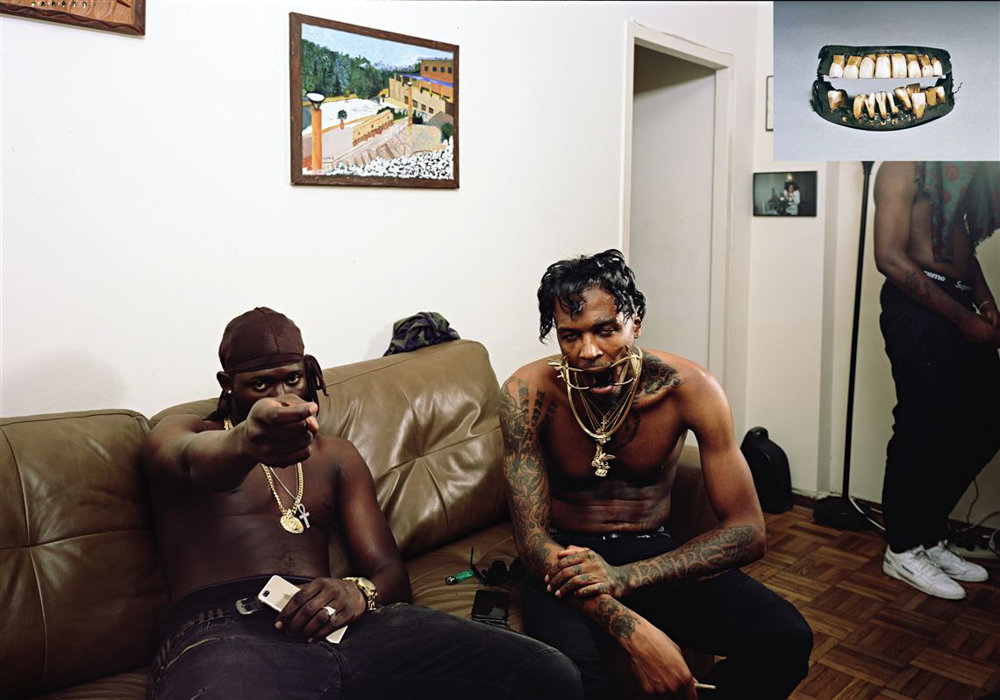 Ultimately, if you’re frustrated with inequality and the widening cracks in society then it’s important to support the considered work of people who’ve taken on the burden of examining why these things occur. The more empowered voices on all sides of the equation will only lead to more open discussions and result in creative solutions, and the coming together of two titans of their respective fields in Deana Lawson: An Aperture Monograph is undoubtedly a step in the right direction.

A worthy addition to any coffee table, right here.