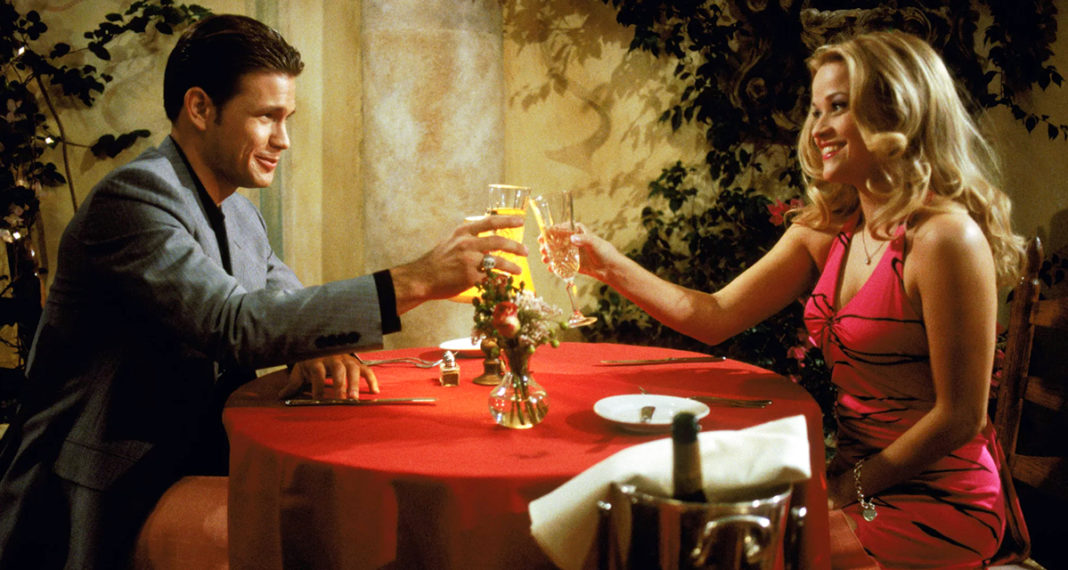 You can easily overlook potential red flags when you have a new crush.

I myself am very accomplished at ignoring them. There are, however, some things that should definitely set off the internal alarm bells. For example, a friend of mine once dated (went on more than one date with) a man who did not have a bed. I’m not talking about a bed made of milk crates, or even a mattress on the floor. I mean, he slept directly on the ground, with just a pillow and a doona. That kind of behaviour is completely unhinged, but somehow it was totally explainable. He was monastic, minimalist and low maintenance. Truthfully, he was just an adult man without a bed and a whole lot of baggage, but hindsight is 20/20. We live and we learn. Anyway, here are some other red flags I’ve learned to watch out for. 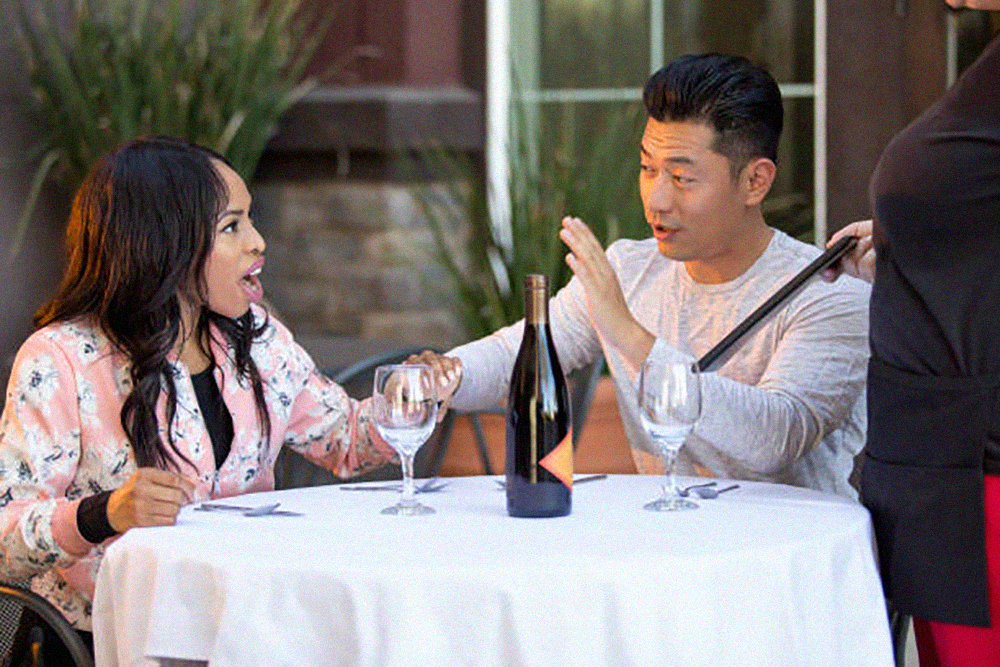 People Who Order for You

I went on a first date once where the guy physically took the menu away from me and ordered on my behalf. To add insult to injury, he ordered me a sauvignon blanc which, if you know me, is only mildly better than ordering me a Negroni. Yuck. I’m also 99% sure he also did a LOT of cocaine while we were on the date (unconfirmed as he did not offer me any). The man was basically a walking fire alarm. Needless to say, it was also the last date.
If someone orders for you, without your permission, they probably do not care for your opinions or autonomy. Buy them a copy of Lars and the Real Girl as a break-up gift and get the heck out of there.

Break some laws, I don’t care. A lot of them are stupid. For example, I am very much in the camp of if you see someone stealing food, no you didn’t. But I do think that littering is the absolute worst because it’s just completely unnecessary. And this might seem like a weird hill to die on but if someone can’t carry their garbage to the nearest bin (even if that bin is far away) they’re probably a garbage person. Conversely, it’s absolutely a green flag if someone picks up random trash they see on the street. That’s hot.

They say people in glass houses shouldn’t throw stones, but I am kind of throwing stones at myself here. Astrology nerds will make assumptions about you based on the time you were born, and then send you memes about your sign like they were handed down from some omniscient authority. But if you’re uptight and a Virgo or needy and a Libra, they’ll be more likely to let it slide because it’s not you—it’s the planets. That said, if anyone tells you they have a short temper ‘because I’m an Aries,’ it’s a good sign that they might not enjoy taking responsibility for themselves and their actions which is, you guessed it, a red flag. 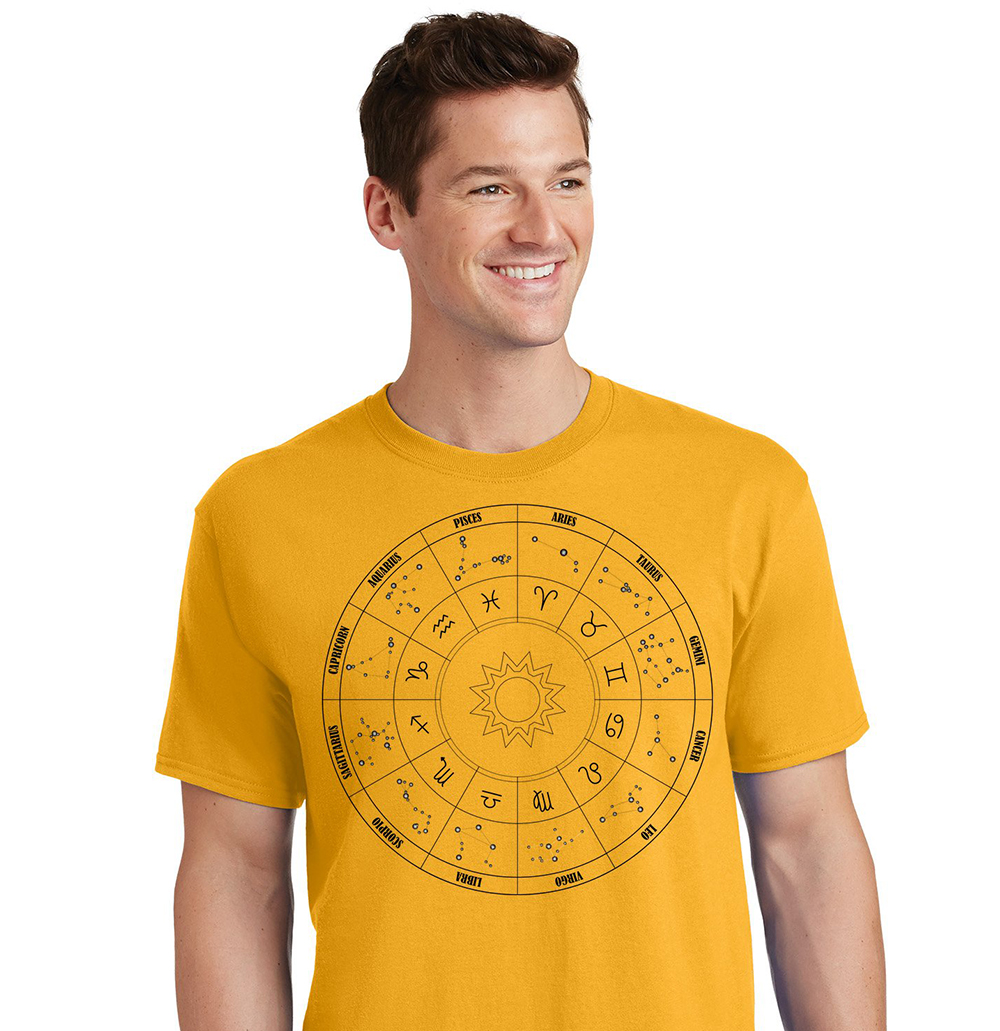 People Who Repeat Your Name Back to You

It’s some weird business speak/life hack/pick-up artist bullshit and, honestly, it just makes me feel super-uncomfortable. I know what my name is—you don’t have to keep saying it to me. If you do this to me, I think either a) you’re worried you’re going to forget my name, b) I’m in trouble, or c) you’re trying to sell me something. These people are probably part of an MLM, work in sales or HR, and will ask you to describe your strengths and weaknesses on the first date. If it feels like a job interview, get the bill, block their number and disable your whole Facebook account.

People Who Don’t Take No for an Answer

You’re always allowed to say no. And if someone can’t deal with a low-stakes no, that’s a red flag. For example, if declining another drink leads to a hissy fit, prolonged sulk or forceful attempt to get you to change your mind: Huge. Red. Flag. You shouldn’t have to justify your decision to say no to anything, especially if you’re saying no to keep yourself safe. It’s often very telling of how someone will behave when it’s a big, high-stakes no. Danger, danger. We’re not here for that kind of escalation, thank you. Arrivederci. 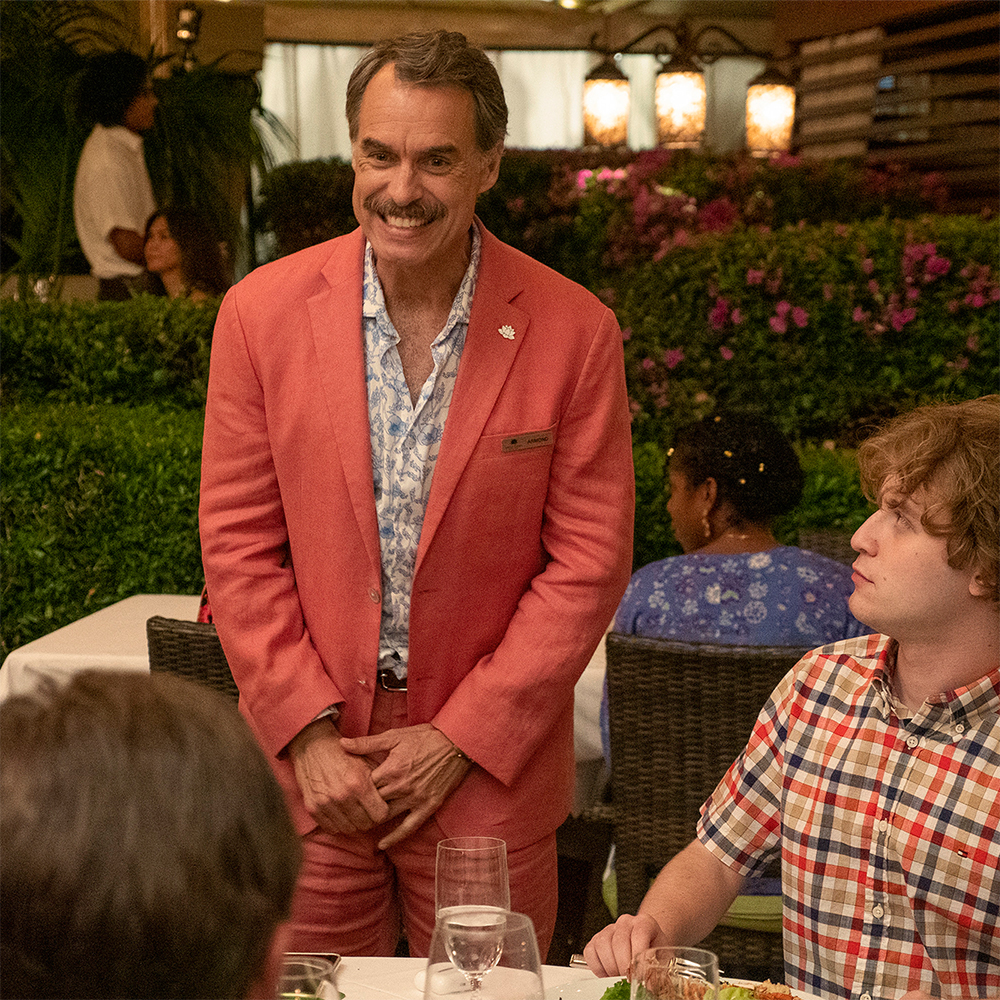 Being Rude to the Waitstaff

Anyone who clicks their fingers or waves aggressively to get the attention of wait or bar staff is a huge NO. At the last place I worked as a waitress, if anyone tried to flag me down like a taxi, I just ignored them until they engaged with me in a way that was polite. And I got away with it because I worked in a restaurant where my boss thought my sassiness was amusing. It’s a cliché because it’s true: you can tell a lot about a person by how they treat their perceived inferiors. Being an asshole is a sign of ignorance and entitlement, and that is not the vibe. I’ve also noticed in my many years in customer service that these people are also way more likely to be prejudiced. Woop! Alarm bells. 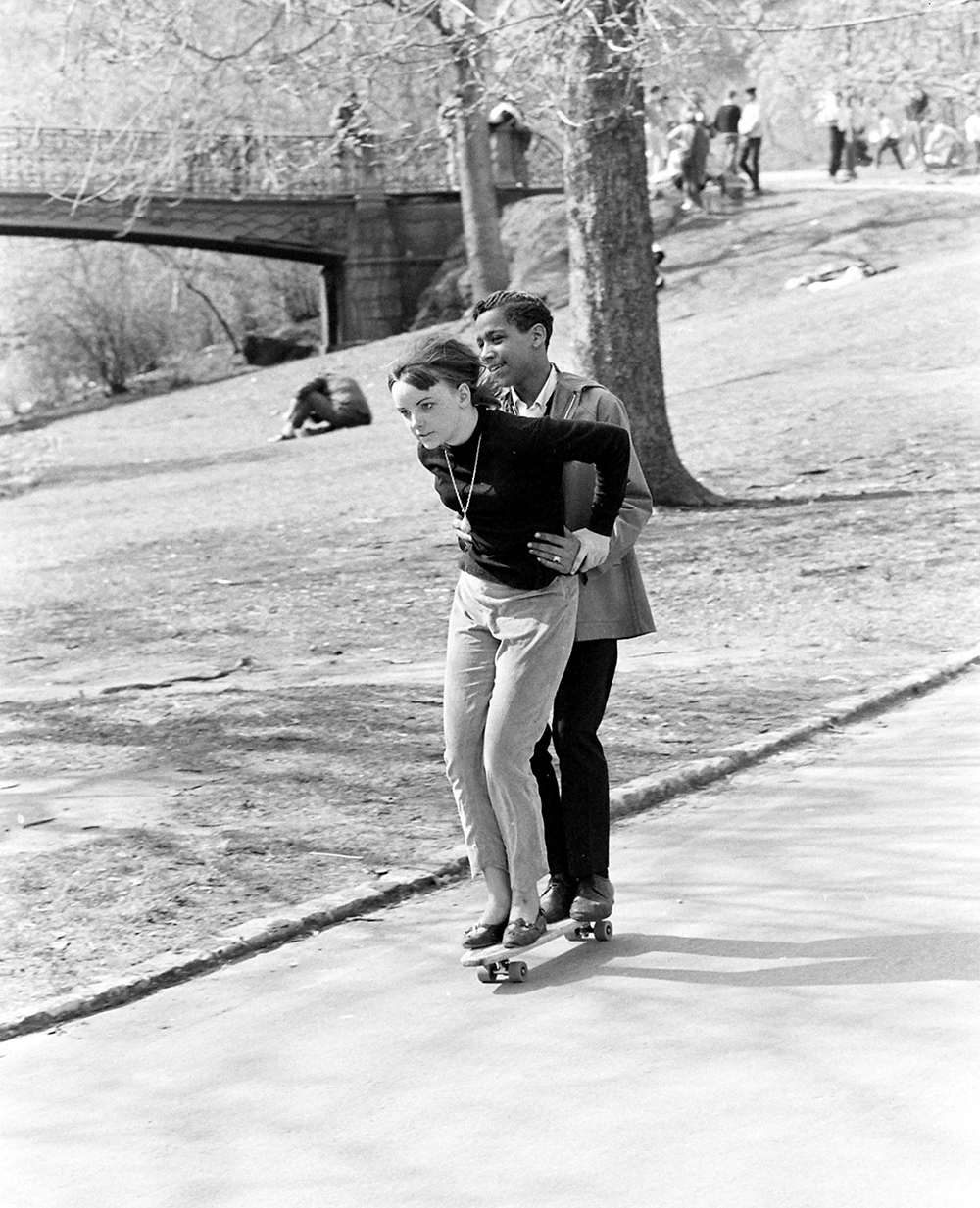 This is absolutely a sweeping generalization, but I have experienced it enough to stand by it as a personal rule of thumb. Skaters possess a special brand of fearlessness that I think you’re supposed to outgrow once your frontal lobe is fully developed in your twenties. So if you make it past 25 and you’re still willing to slam face-first into concrete while attempting a trick, that’s terrifying to me. Also, I’m yet to meet a skater with a full set of bed linen. If you think you are the exception to this red flag rule, congratulations (DM me).

*Isabelle’s outrageous opinions do not reflect the opinions of Monster Children.