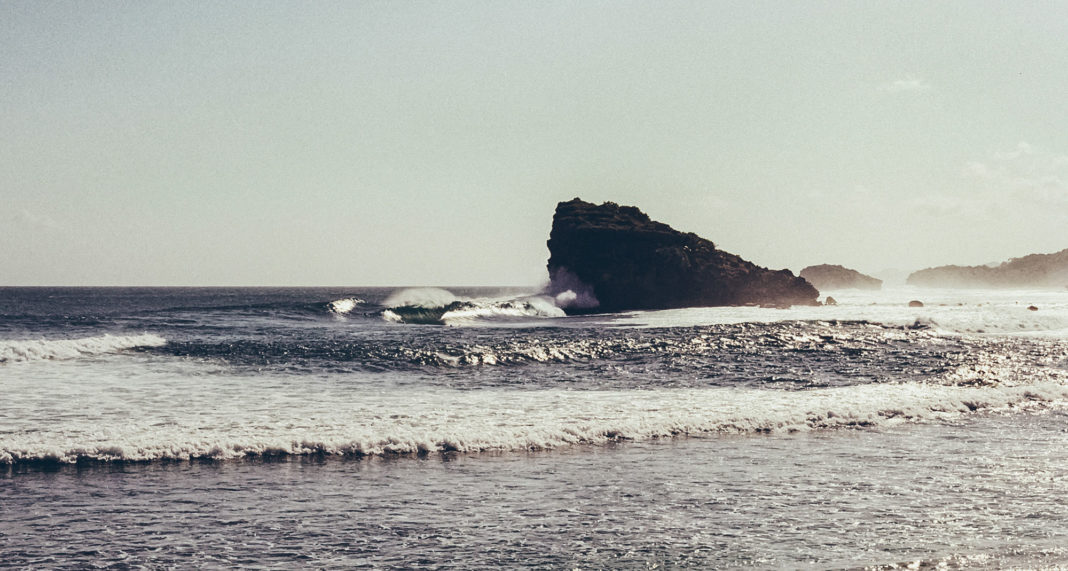 Literally. In a surfy town full of long hairs doing their thing, Dane’s regimentally dressed in black, looking somewhere between an SS officer and a Parisien actor casually smoking at the cafe, waiting for the phone to ring. Even in the height of summer—black. He also happens to be a gifted photographer and a crafty businessman also. There’s not much that happens on the south coast of New South Wales that Dane Singleton’s not somehow apart of, so I decided to get the word straight from the horse’s mouth, in return for featuring some of his wonderful photographs. 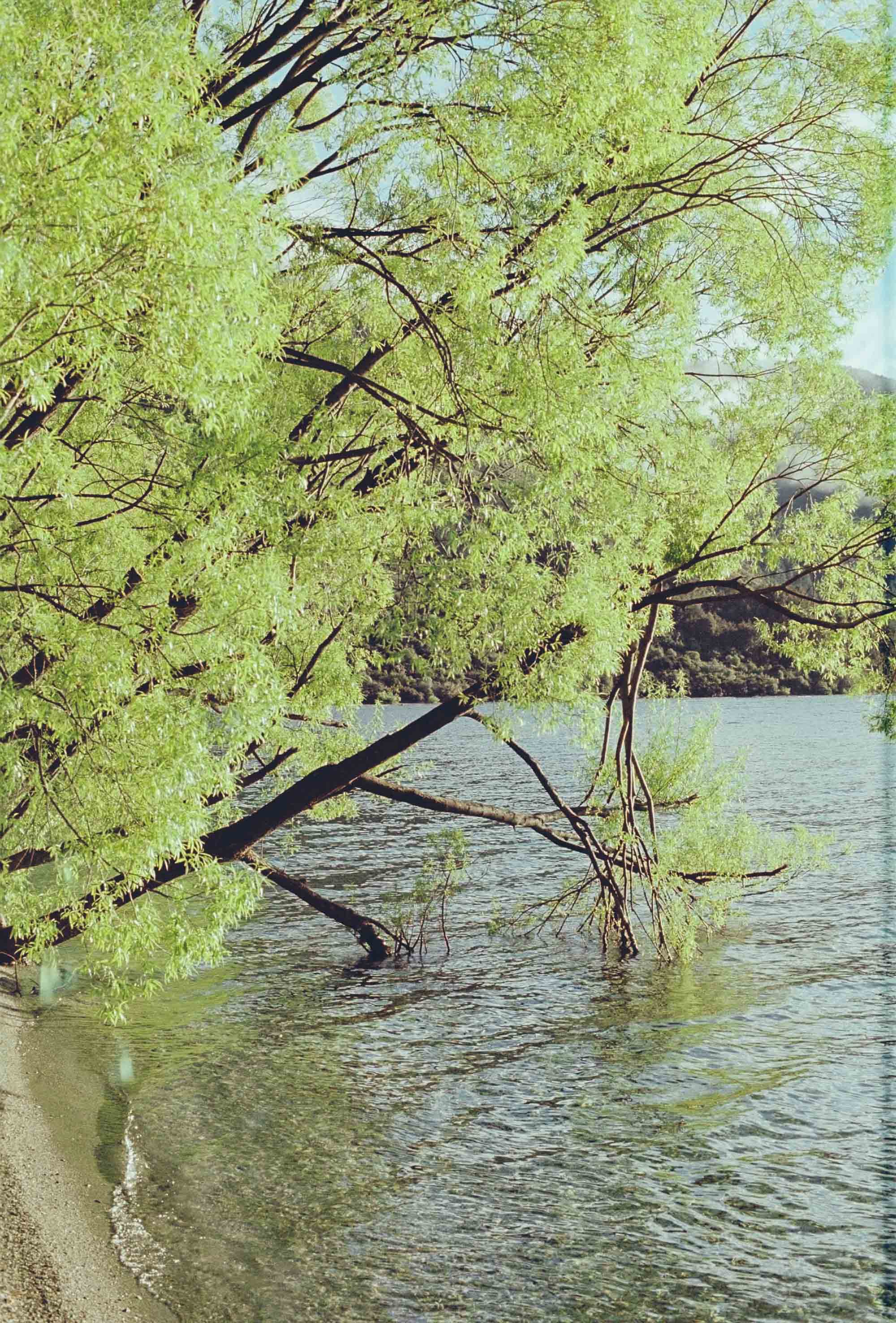 Like many young photographers, Dane’s photographic evolution started at home and evolved naturally. “I just picked up my parent’s cameras around the house when I was young and started documenting my friends and I surfing, skating and what not,” Dane tells me. Fortunately, Dane grew up in an area with an abundance of talent, both in and out of the water, and thus a career started to blossom. 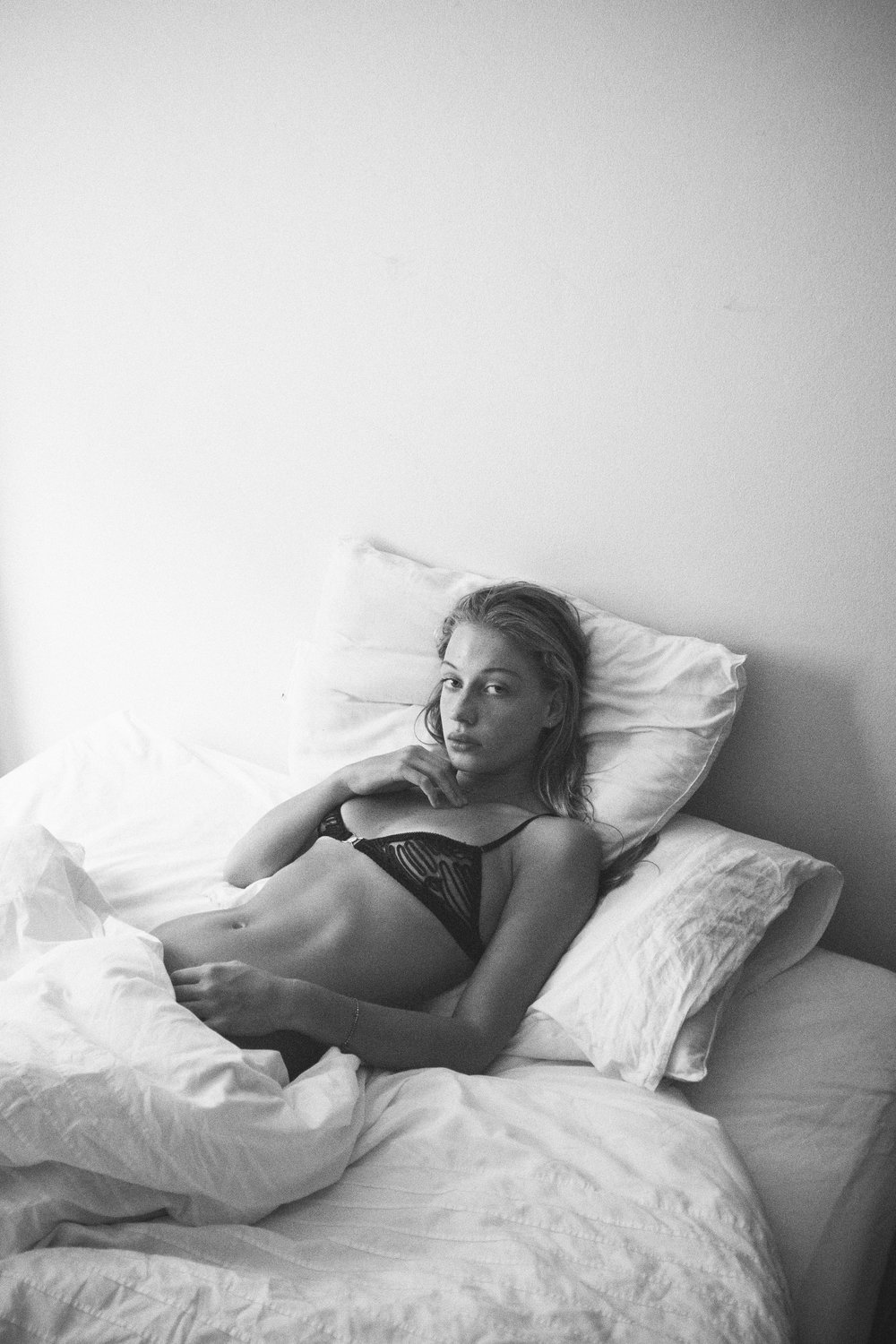 Keeping the lights on for young photographers requires dancing between genres, and Dane’s no exception, but shooting fashion and commercial work takes up the majority of his time. The rest is occupied by the relentless pursuit of making surf edits, and the equally relentless task of editing them. I ask him if getting pigeonholed worries him at all, as lots of those who get their start in surf worry about being dismissed and not taken seriously when they try and branch out into other photographic disciplines. “It depends on where you get pigeonholed I guess,” Dane says, before adding, “If it’s in the field you want to be in then it’s not too bad. There’s quite a difference between commercial, fashion and surf though, and I want to keep doing it all.” 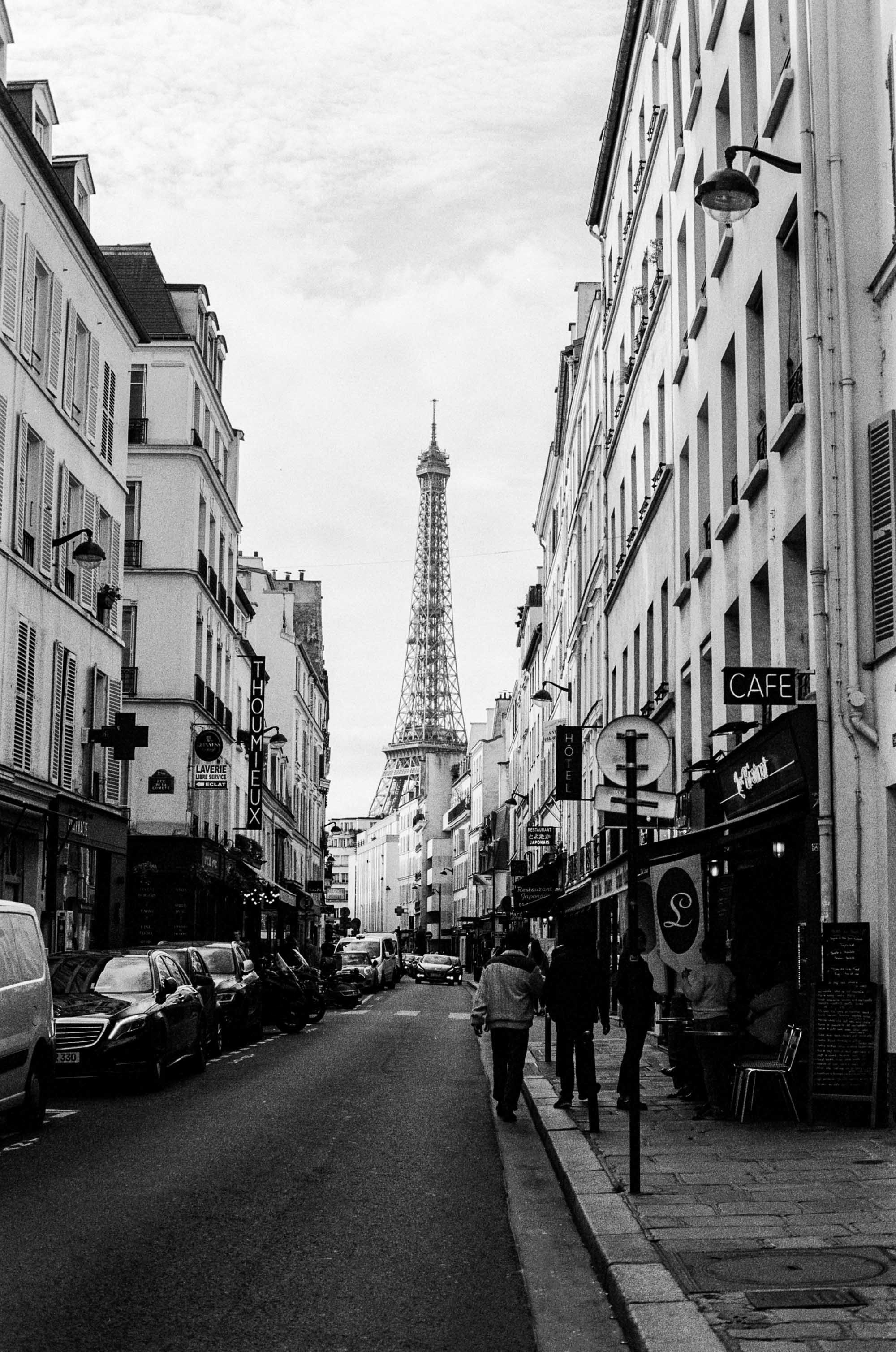 A common theme that you find amongst photographers is that they jump at the chance to showcase some of the shots that mean the most to them, but rarely see the light of day otherwise. When I suggest digging through the archives of his travel snaps, Dane’s face lights up, and before long he’s sitting next to me with a stack of hard drives, and we’re sifting through his personal film shots, most of which have been taken whilst on location shooting for something else. In terms of travel, Dane’s been on a good run of late. Often travelling to shoot is more stressful than glamorous, but it does give you the chance to amass a nice spread of work. “I went to France and Portugal this year which was so sick,” Dane says of this year’s passport stamps. “Went to Bali and Java a few months back. Java was cool to check out. Got to shoot at some nice locations and it’s nice to go to a different part of Indonesia.” 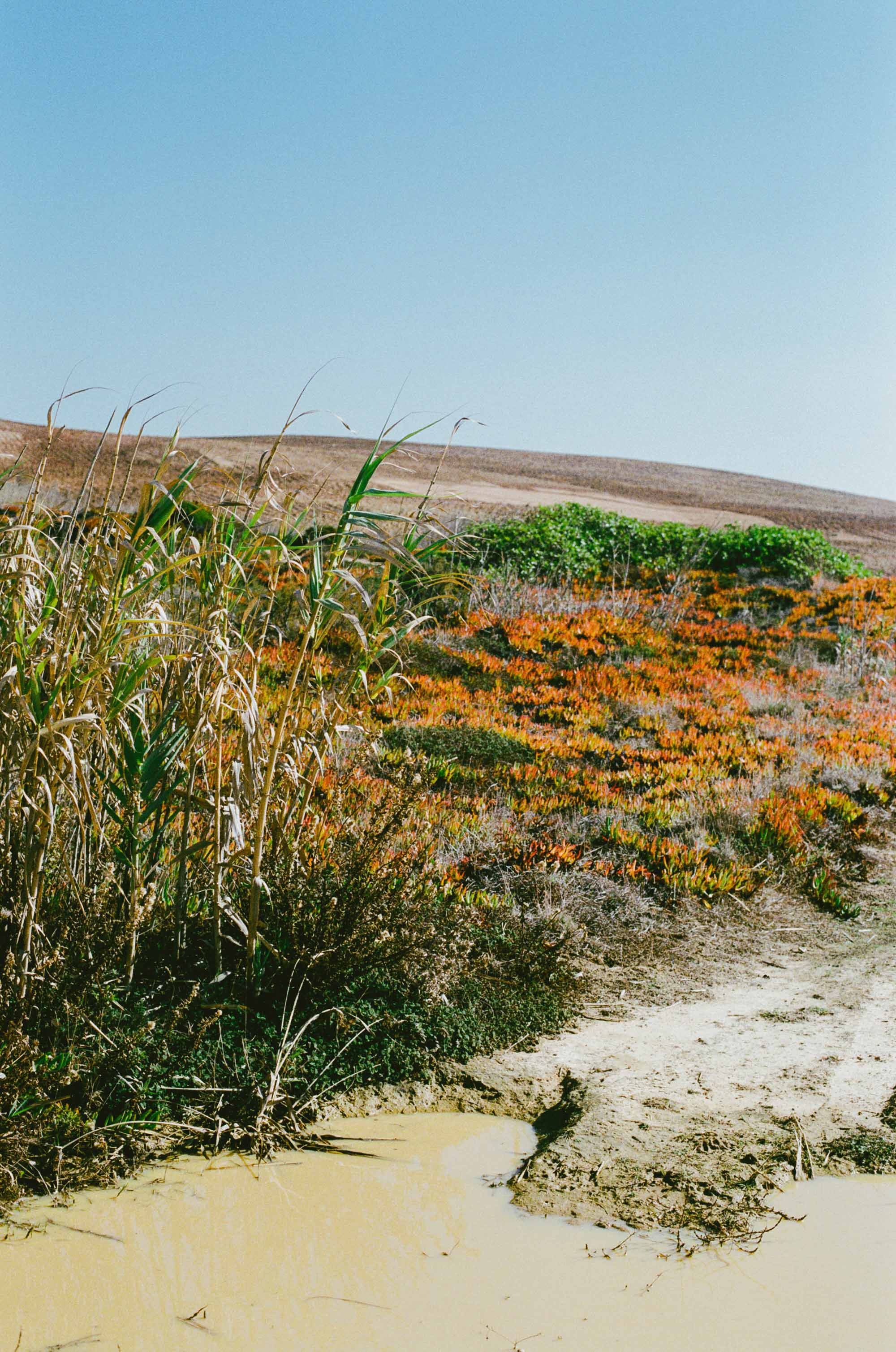 Dane doesn’t sit still much, and talks in rapid bursts. As summer starts to show glimpses of waking from its slumber, Dane’s schedule starts to fill up and the juggling of multiple clients and trips begins. First up? “I’m about to head back NZ for a campaign which will be epic,” Dane says. “It’s always nice to duck over there. Then another trip up the north coast of Oz straight after as well.” No rest for the wicked. 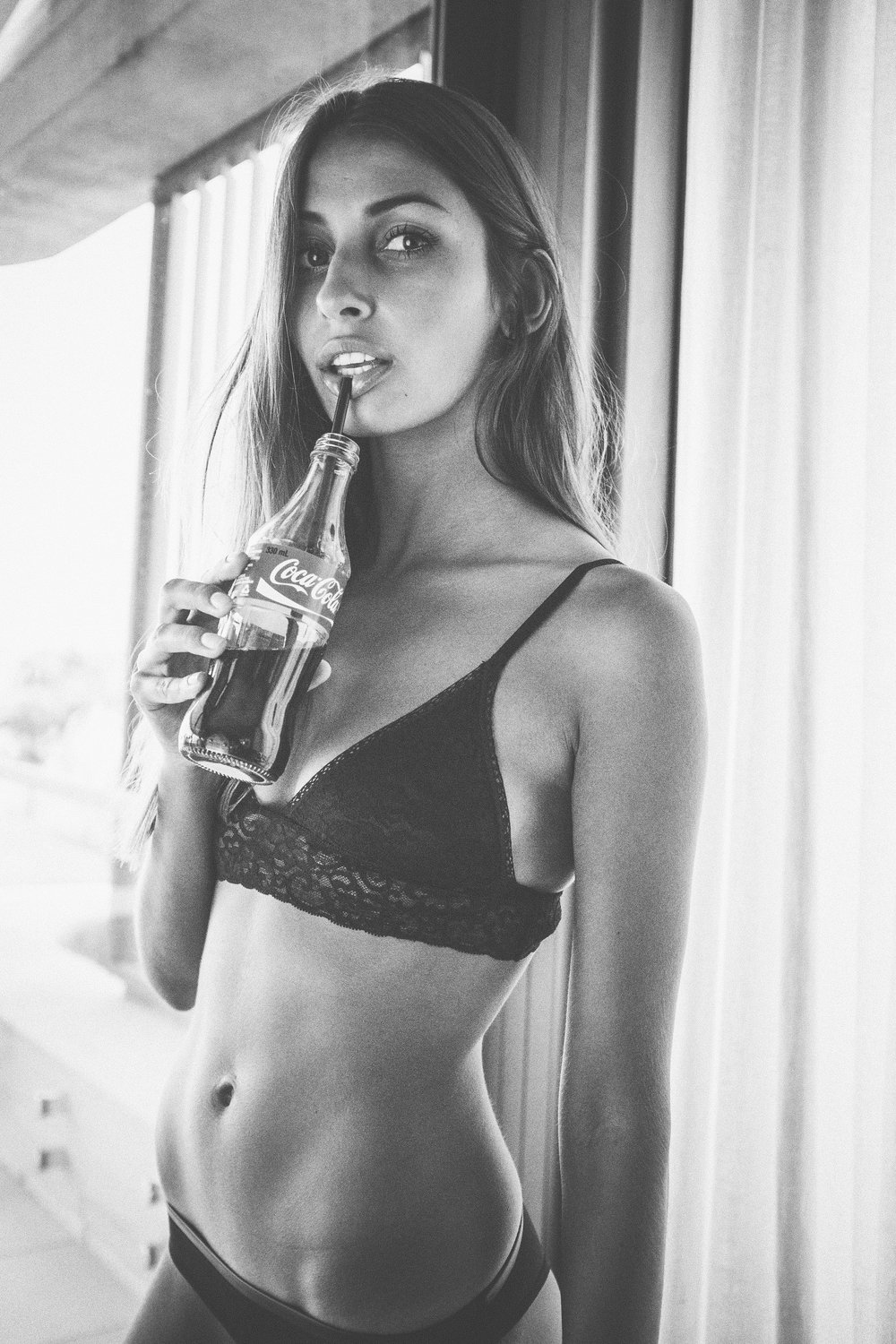