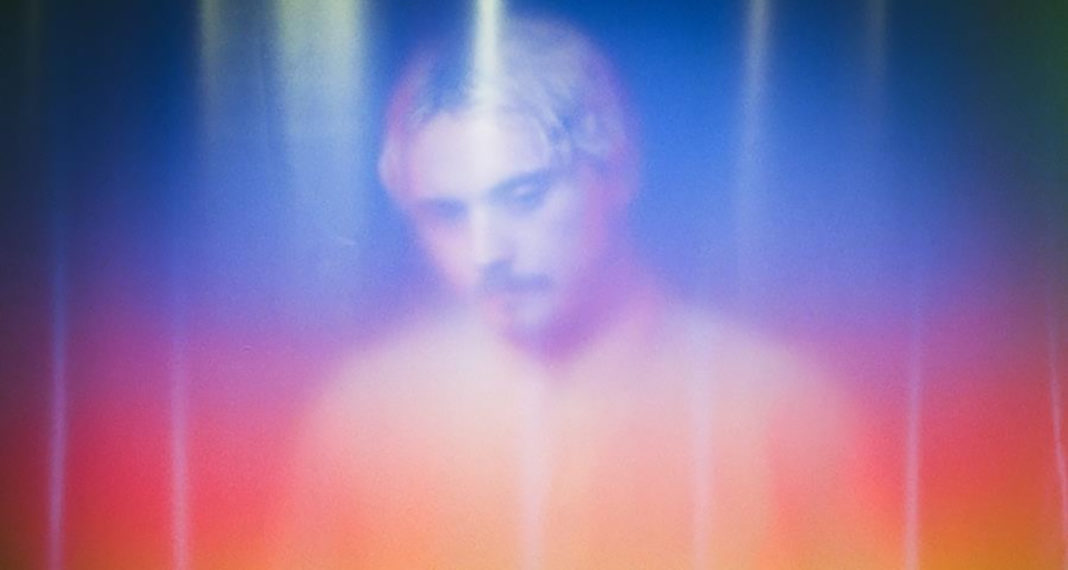 And Hector Carlos Ramirez—aka AURAGRAPH—is the Liberace of synths (pretty sure that’s a compliment). As part of the Stranger Things soundtrack team, Hector assisted in the creation of some of the moodiest synthetic sounds to ever shimmer out of a television, and as a solo artist, he’s made more music to get high and ride a bicycle to than any other composer this drug addict can think of right now.

Hector was born in the Texas border town of Laredo and later (much later), he relocated to Austin to attend film school. There he became involved with the local electronic underground scene spearheaded by SURVIVE and the Holodeck Records network and his passion for sound design flourished. Later still, he moved to Los Angeles to work in film and television, which lead to him joining the Stranger Things soundtrack team as a score mix engineer. Hector is a skilled audio designer, and he brings that expertise to AURAGRAPH. I mean, this kid is good. And now he’s on Dais, the same record company that gave you Drab Majesty, Choir Boy, and Sax Pest. The label has released AURAGRAPH’s prolific back catalog on streaming platforms, and right now you can check out Memory Tracer, Opacity Field, Lucid, Metamerism, Vista, and 88888888. That’s six albums you didn’t know about. Watch this space for AURAGRAPH’s 7th album, slated for release later this year, 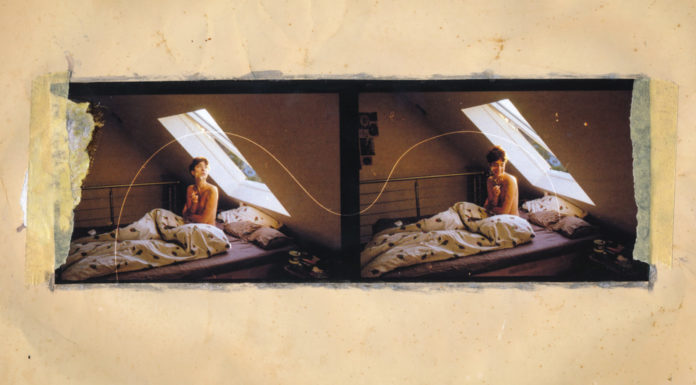 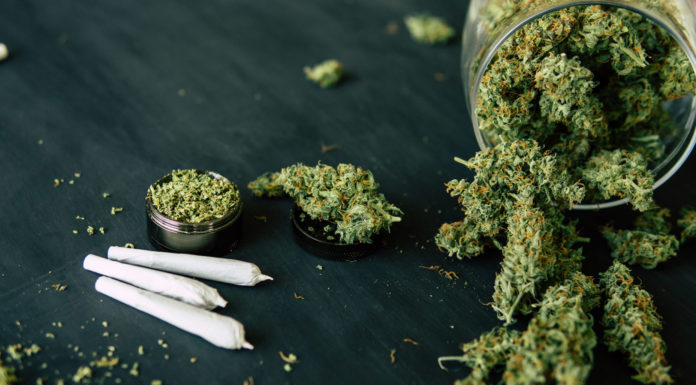 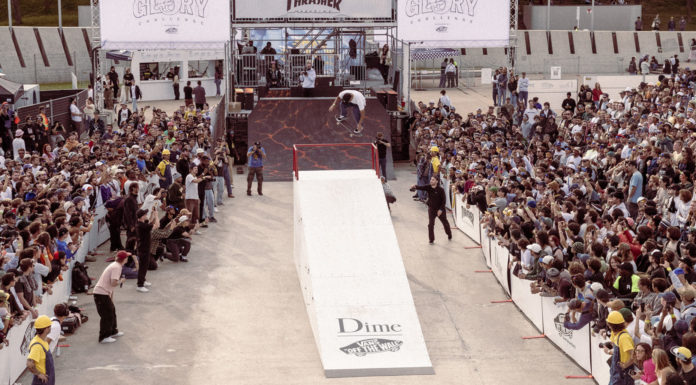 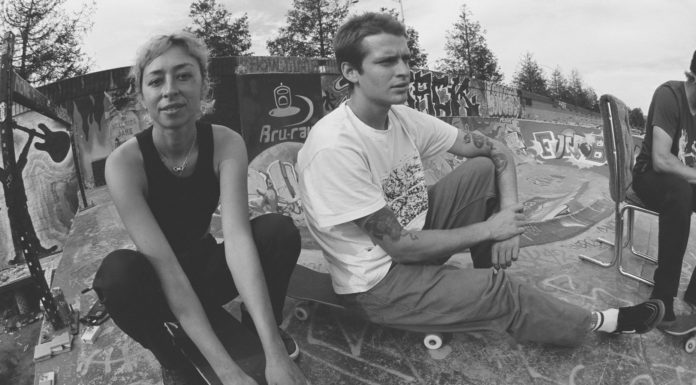 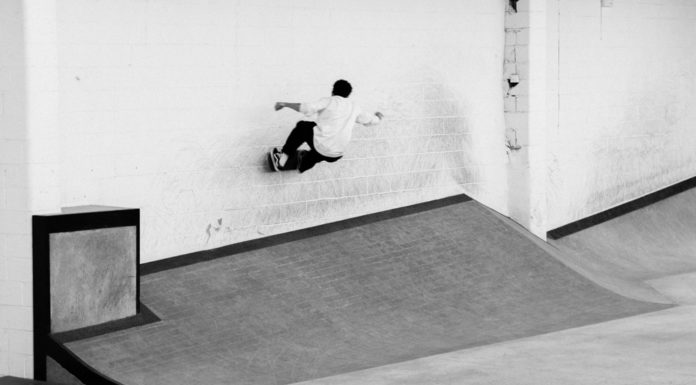