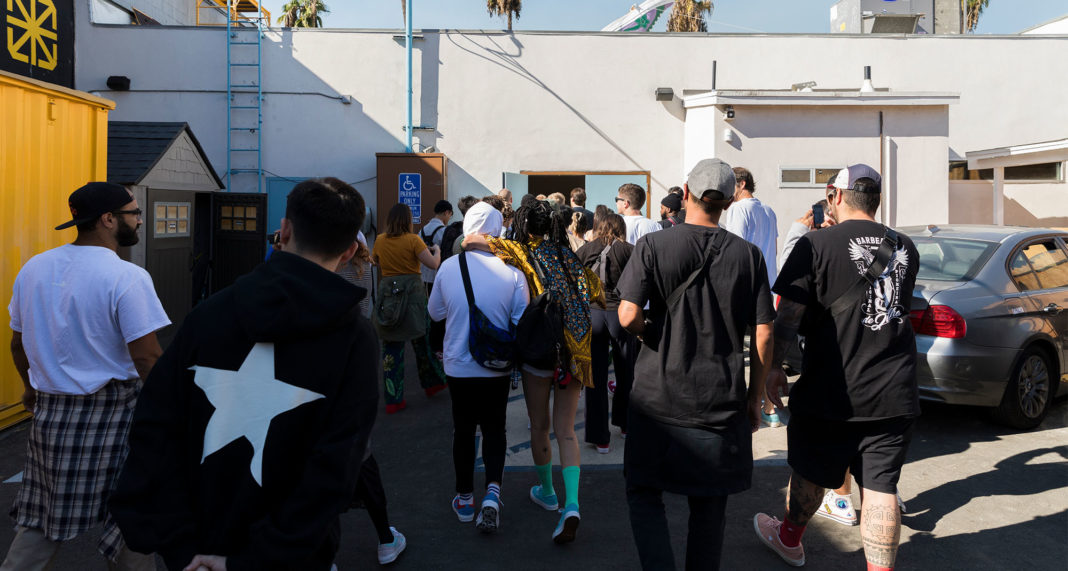 Fairfax Ave in Los Angeles is no stranger to long lines.

Long the centre of streetwear fashion in town and one of the worldwide meccas for hypebeasts and skate youth alike, stores like the Hundreds, Huf, and especially Supreme have attracted block-long queues that spill around corners and block the entrances of nearby Jewish delis. Last October, Tyler, the Creator threw his own personal brand into the mix with the opening of his Golf store. In just a year’s time, its quick ascension to the top of the flock on this extremely pedigreed block is capped off with the formation of a fresh line—three hours before store opening. 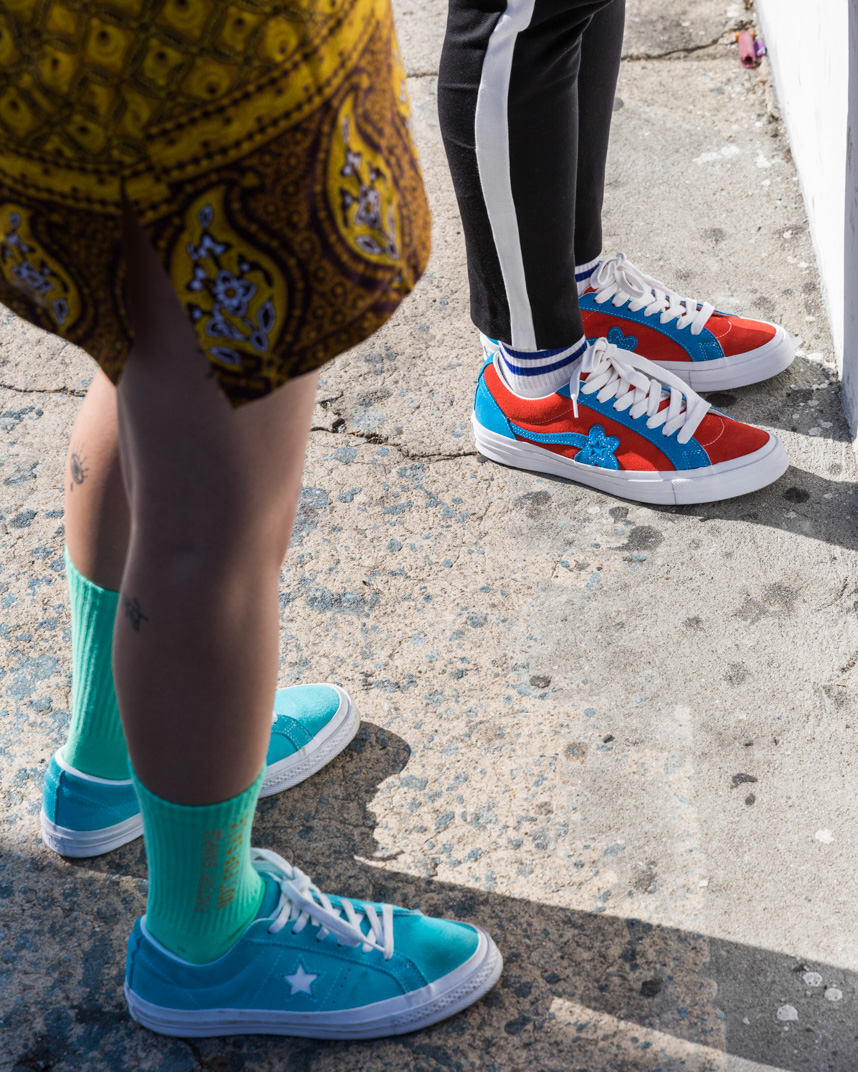 The occasion is the release of Tyler’s ninth collection and his sixth collaboration with Converse. Released in conjunction with his Camp Flog Gnaw festival, the collection features newly imagined Converse One Star and Chuck Taylor 70 silhouettes, t-shirts, a hat, and a sweatshirt. Tyler’s record of bright, bold, almost country-club tinged attire with a slightly baggier fit—favouring room for movement when biking or skateboarding, over the stiff stance of a golfer—is enough to attract fans of streetwear on its own, but his new burlap-canvas shoes seem to be the real drawcard. 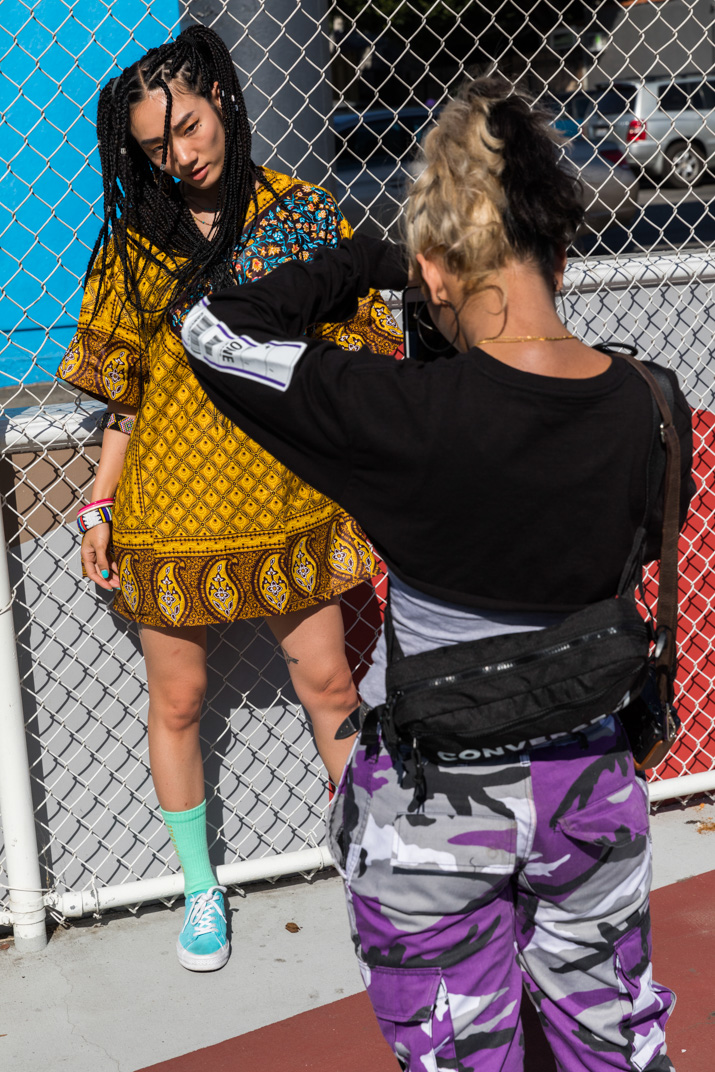 Tyler, his partners, and his Odd Future crew have created a culture of their own. It’s a look and worldview that reflects the youth of today’s attention to details, not just in their own stylistic choices, but also in the world around them. Even in the nearly-block long line outside of the store, bright colours and flashy logos clash with dark, dissident music playing from portable speakers. It’s the mainstream, high fashion sense of a banker who reads GQ, crossed with the anarchism of a skater from a lower class neighbourhood. Through clever branding that focuses on iconic social issues of class relativism and an even sharper artistic output epitomised by Tyler’s newest musical release Flower Boy, Tyler and his camp have found a voice that speaks both to the young generation’s desire to learn about the world around them in order to make it better, and their deep-seeded need to get out in the streets and fuck shit up. It’s a potent mix. 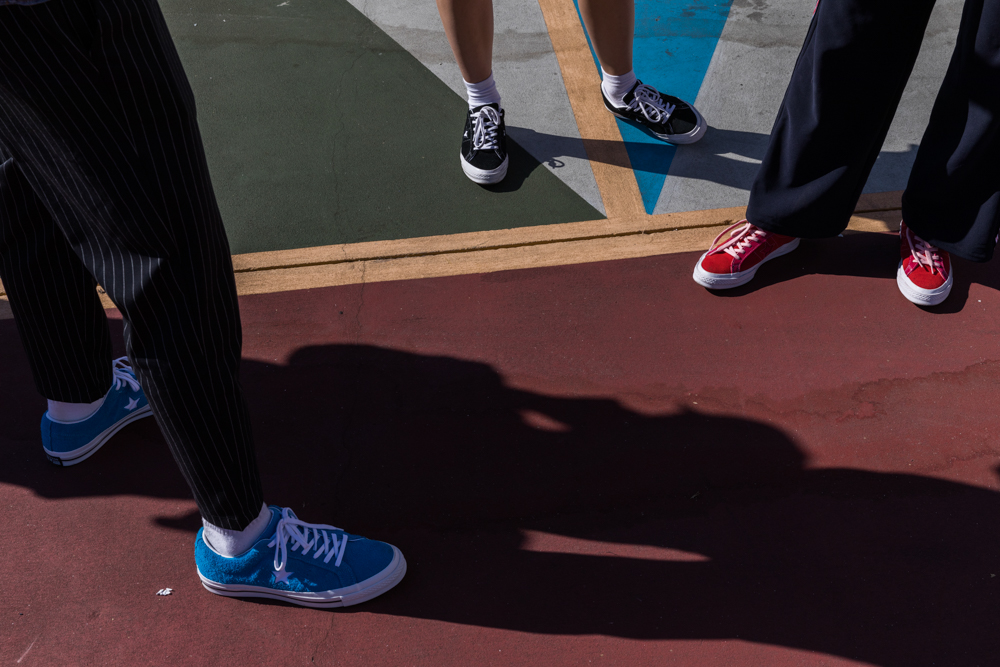 Two hours before the store opens, a group of around 40 hand-picked cool kids—models, artists, editors, athletes, musicians and micro-influencers from around the world, all sporting bright Odd Future-approved Converse One Stars—shuffle into the store from a back entrance to shop before it is opened to the public. After a few words from Jasper Dolphin, one of the founding members of Odd Future, who firmly situates the brand in the realm of black people trying to make it in America, the shopping begins. Rather than the frenzy of opening the doors on release day that the staff managing the outside line are bracing for, this group is a much more discerning shopping audience. They take in the images on the walls—a carefully curated history of millennial pop-culture: Bart Simpson and Butterfingers, Goosebumps and Rick James—and leaf through coffee table photo books about suburban Japanese architecture before focusing on their purchases. The Golf bags that I did see leaving the store contained only a few items, many of which matched their Converse-focused kits. 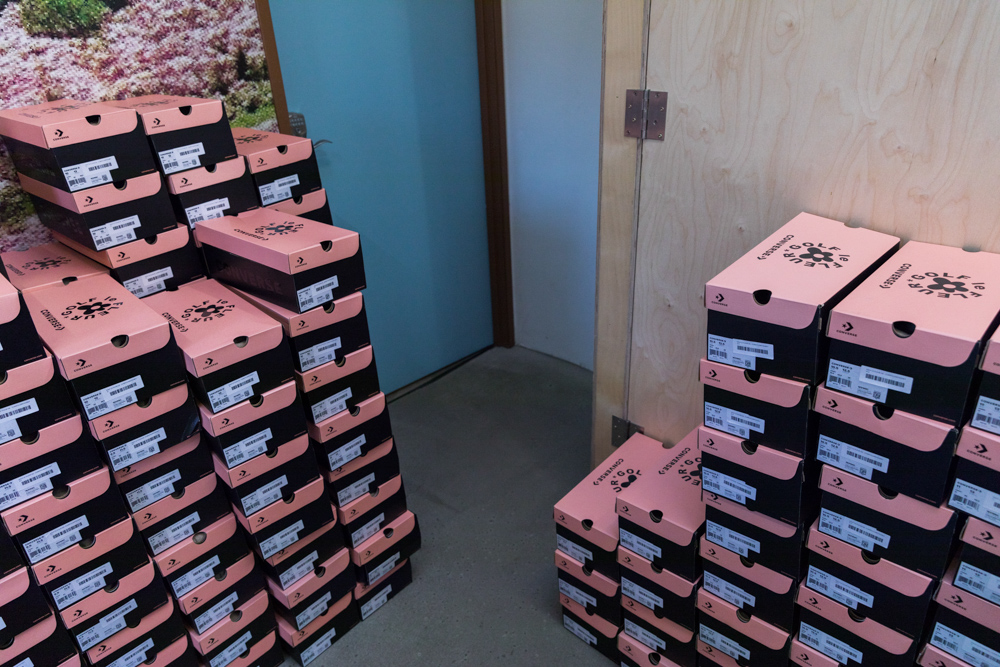 By the time we left the store an hour later, the line outside had at least tripled. Even on that block fuelled by hype, there was something different about the tone of this queue. It wasn’t just the frenzied fans of a trendy rapper’s new clothing line. It was the unity of a unique subculture. Once again, Converse’s marketing ethos has created a space for authenticity in their products: let the brand stories come to you, directly from the customers, rather than forcing your own narrative onto them. By supporting Tyler’s work and allowing his fans to access their own brand in an authentic way, Converse has helped form the identity of a legitimate subculture without pushing their product on it—something that’s been happening ever since the very first Chuck Taylor stepped off the basketball court. 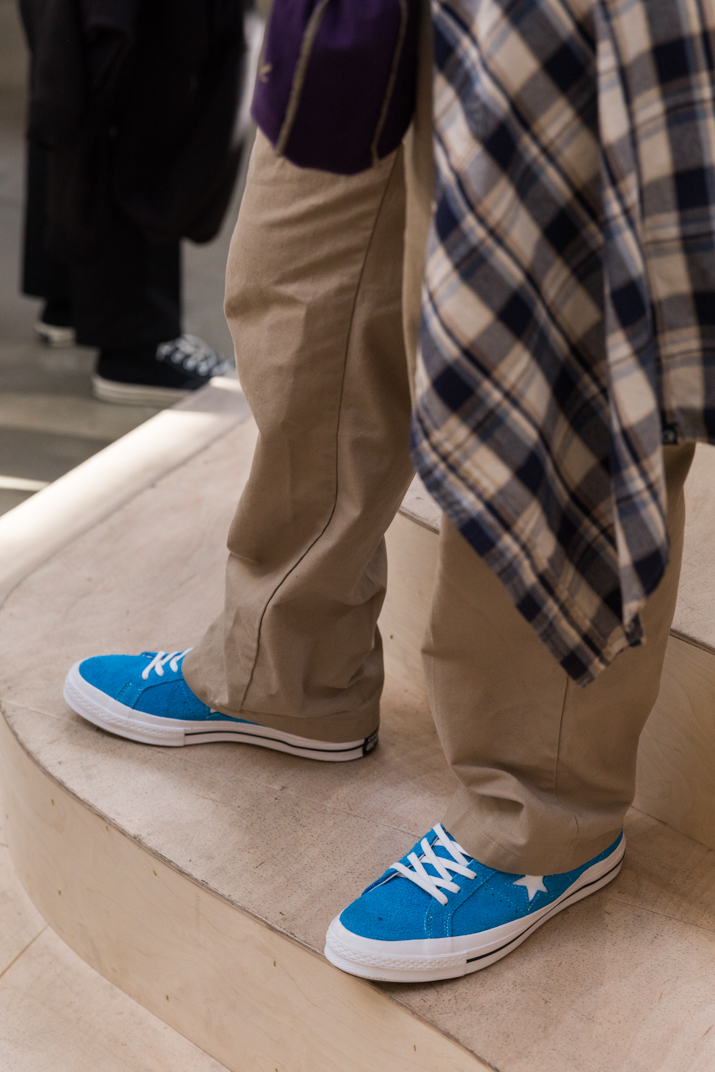 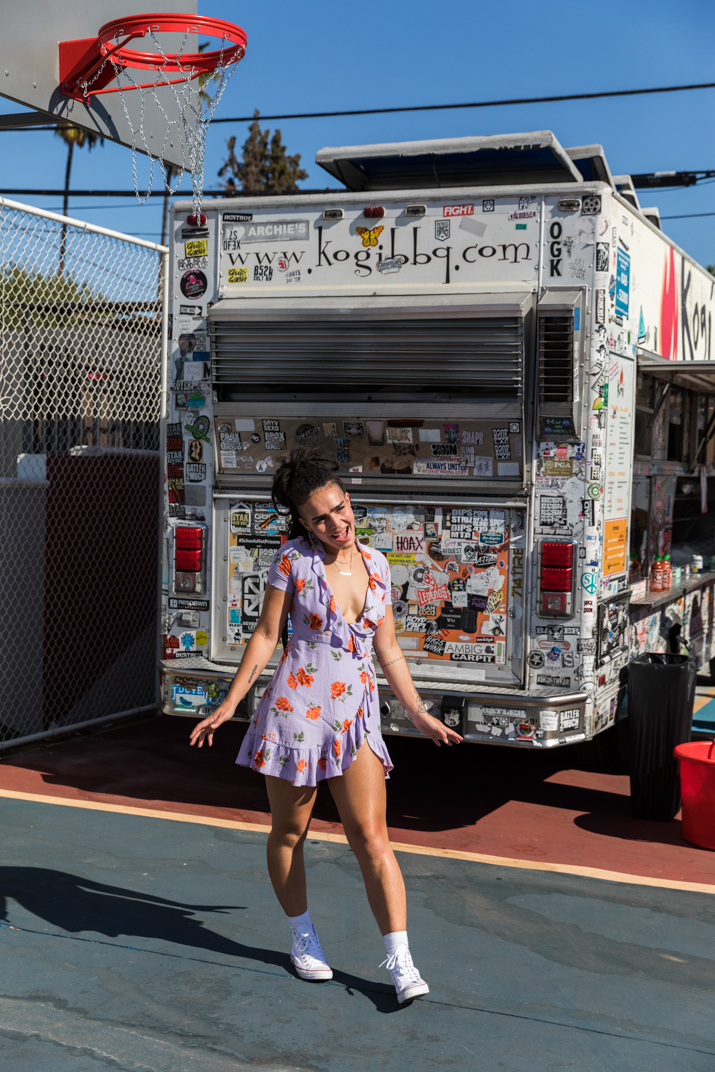 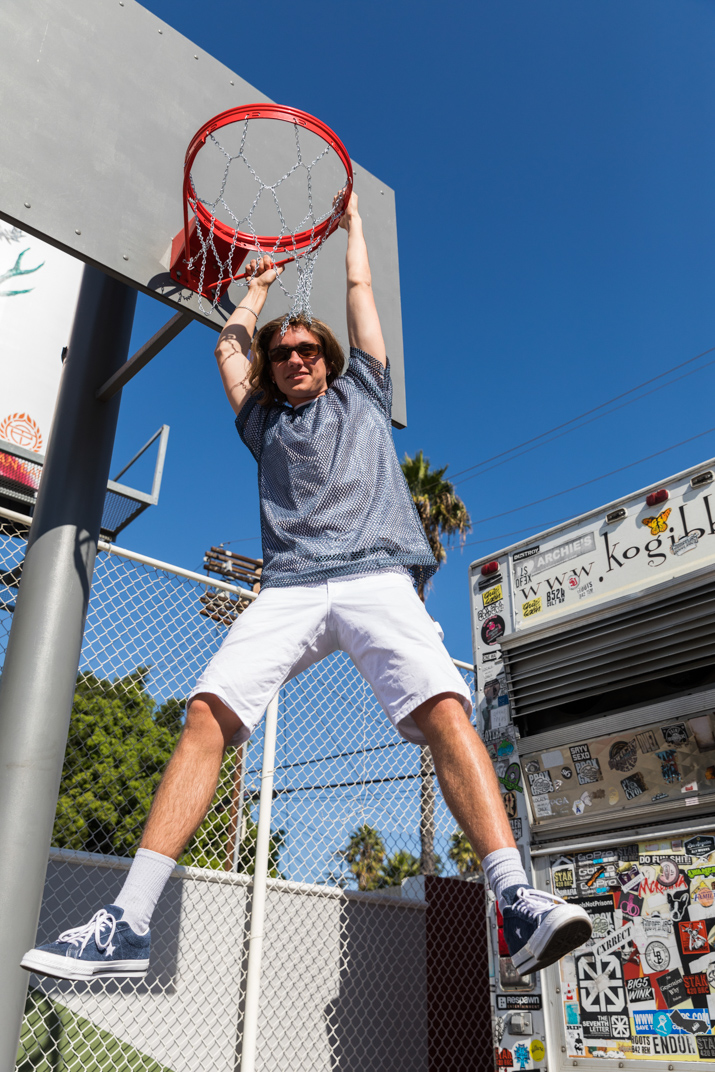 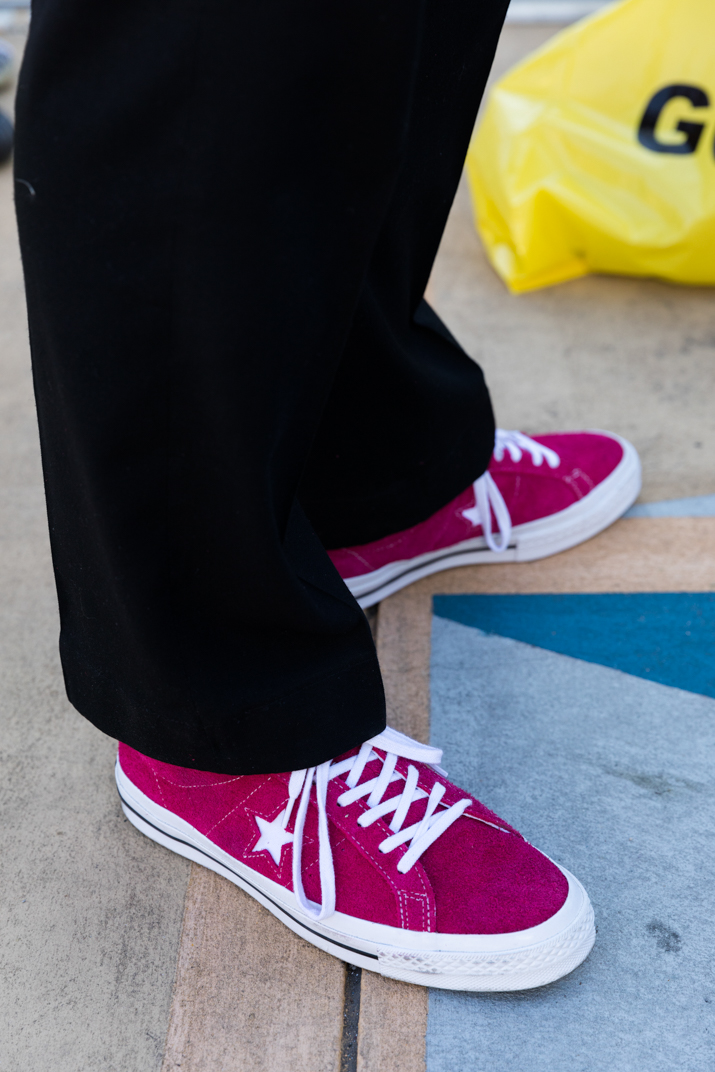 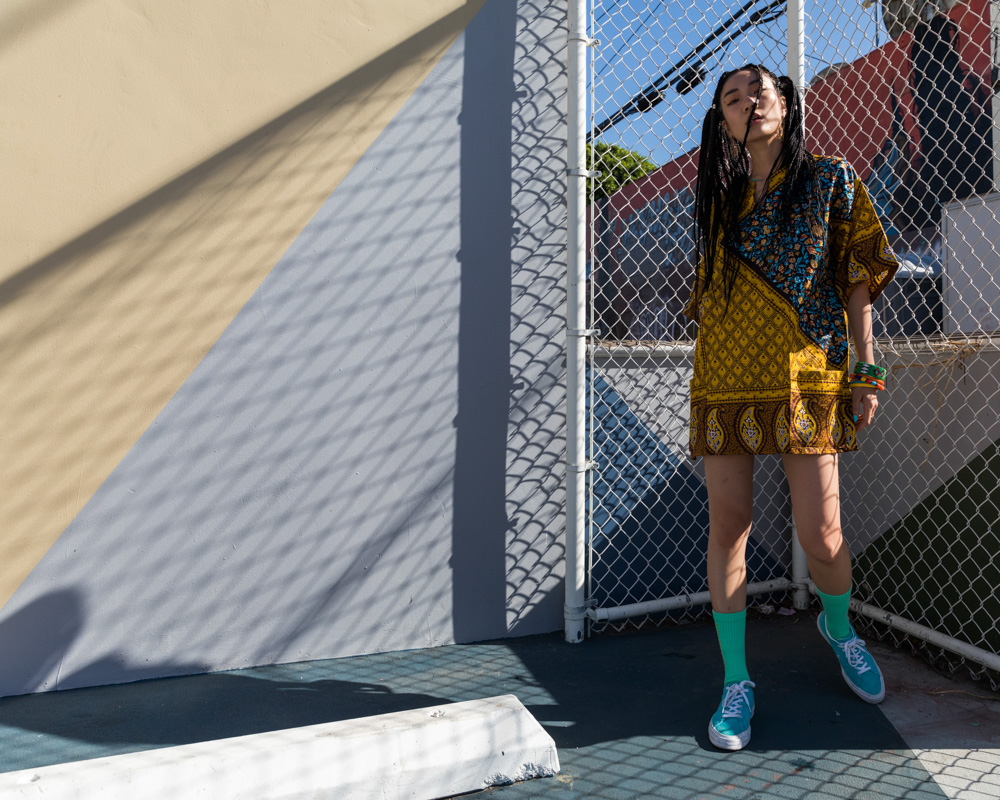 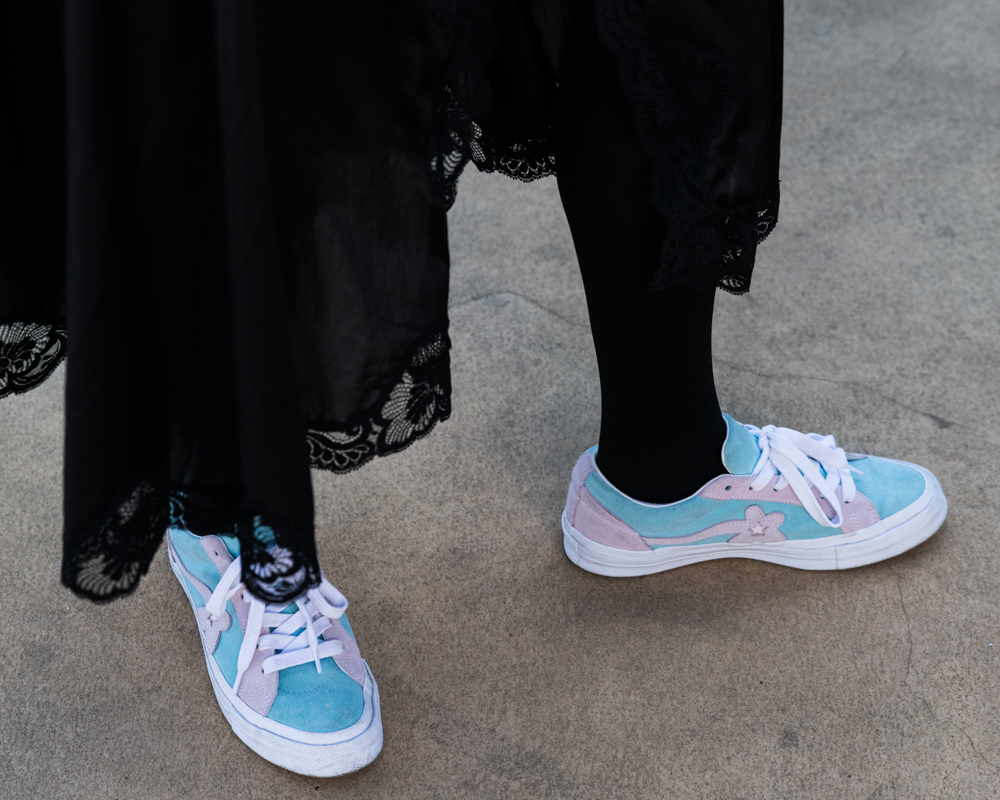 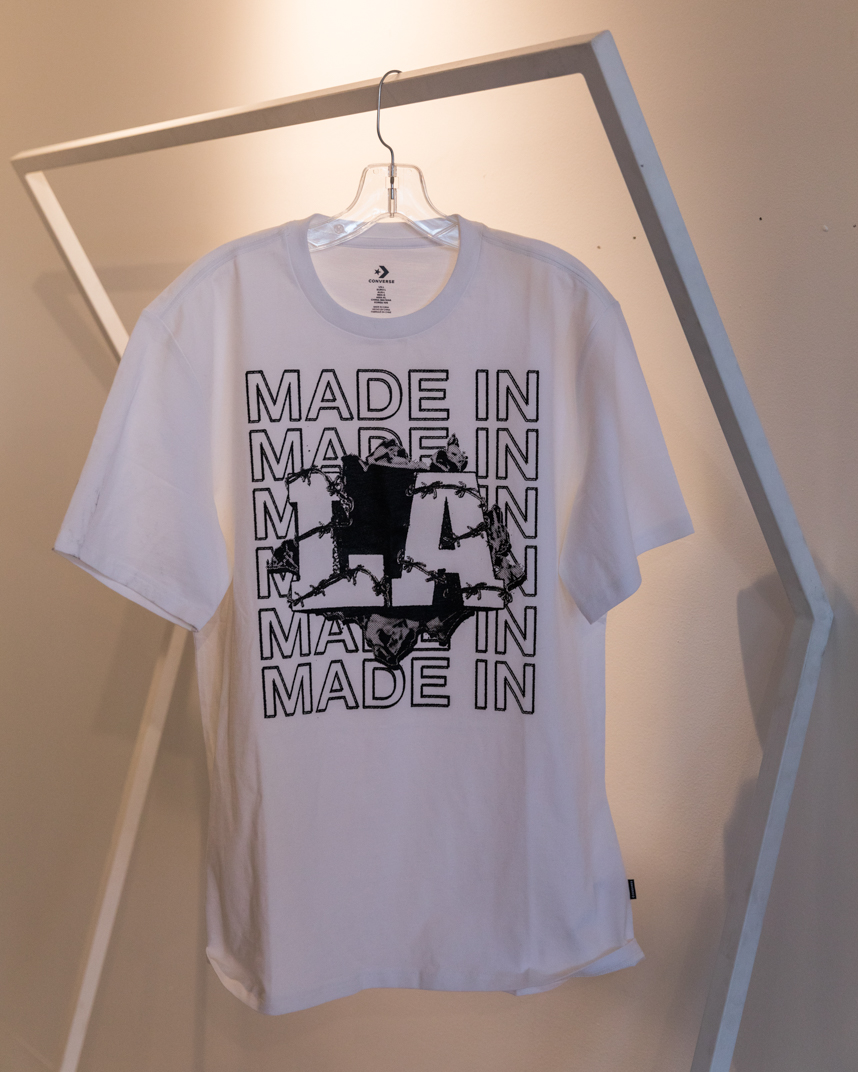