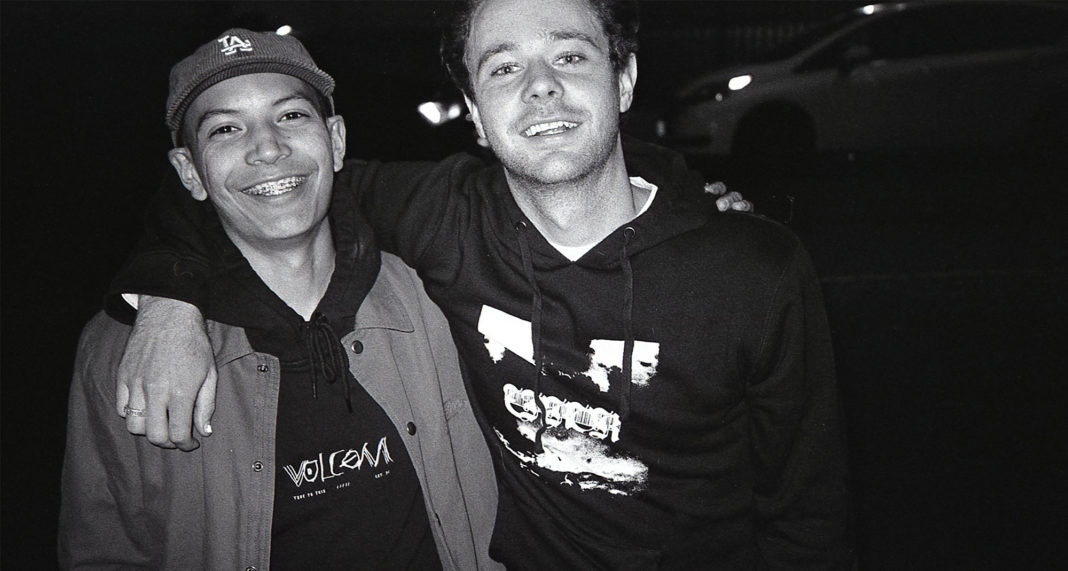 I tried to get to the Louie Lopez event reasonably on time so that I could shoot some photos of the skating and get a good feel for the whole event.

When I approached, I saw a huge line spilling out the door and couldn’t believe how nuts it was so early in the evening. As I got closer to the event, I realised that something was up. This wasn’t just your usual overcrowded skate event. There seemed to be a little bit of panic in the air, and there was an angry fire marshall running around out the front, trying to shut everything down. We peeked in through the gate and tried to get a view of what was going on inside. 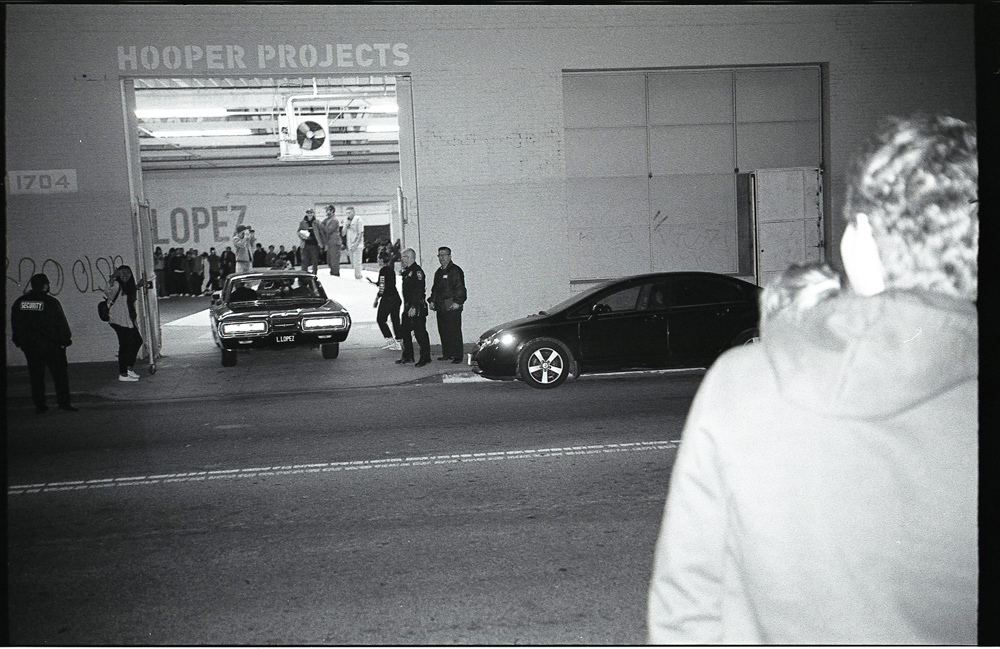 The beer got shuffled out the door so they could continue with the audience, who were lucky enough to make it through early. We were directed to the other side of the street to wait for our friends inside… there was no chance of getting in. People on the inside did get to skate, and the setup looked really fun (I think it’s open for the next month, so head over there for a visit and even go skate it yourself). 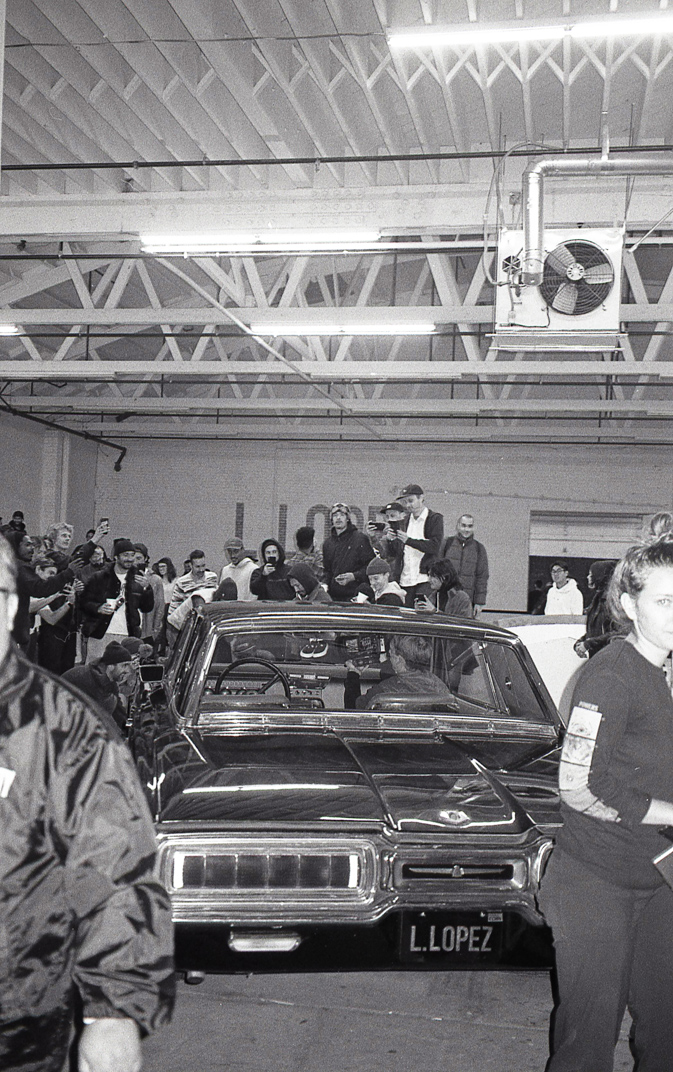 Louie was presented with his shoe which, by the way, is fucking awesome and I want a pair. He was also presented with a loc’d out, lowrider with a license plate that read L.LOPEZ, which was a pretty epic pat on the back. 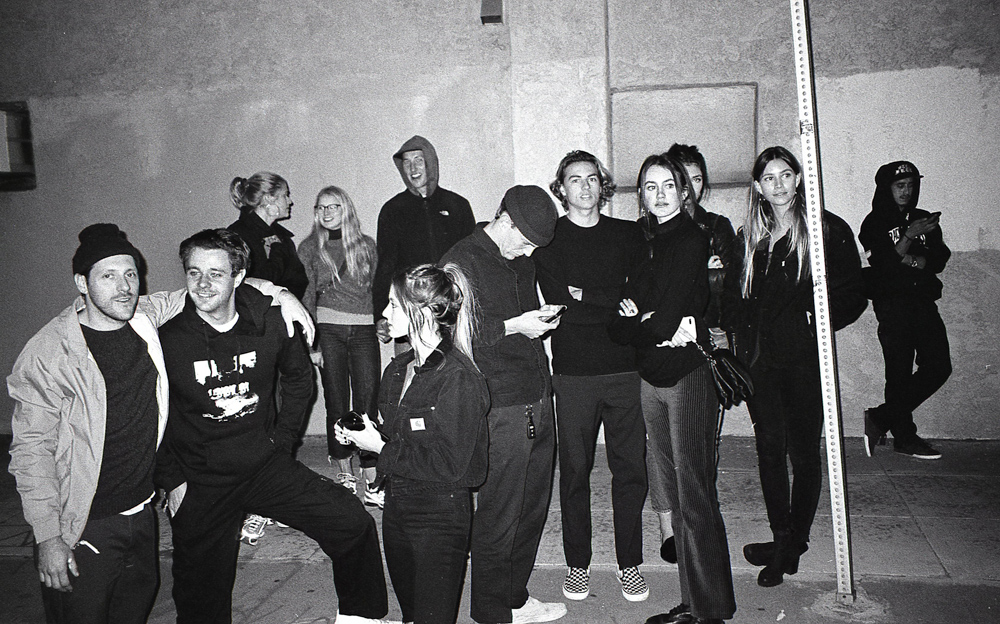 Converse’s quick damage control saved the situation, sending everyone to a bar around the corner that they hired to save the day. Buckets of beer flowed and I didn’t hear a single complaint from anyone—free beer fixes everything. 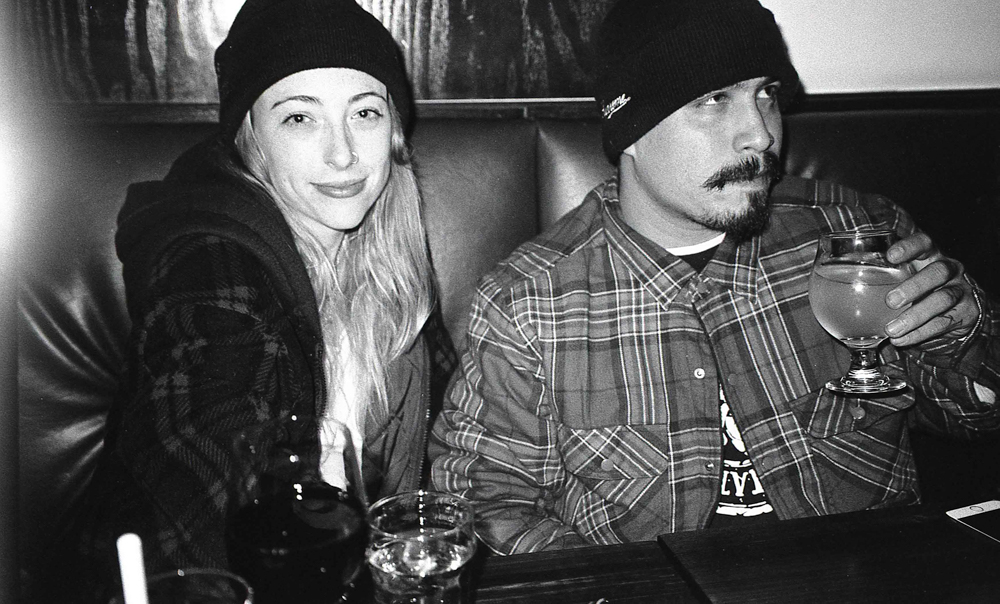 Maybe it was just a ploy to get everyone back there this month. I know I’m gonna have to return and do a couple of laps. They just gave us a taste, got the formalities out of the way, and moved us on to the bar… well played, Cons, well played.

(If you want to see skate photos, you’re gonna have to go to the other website.) 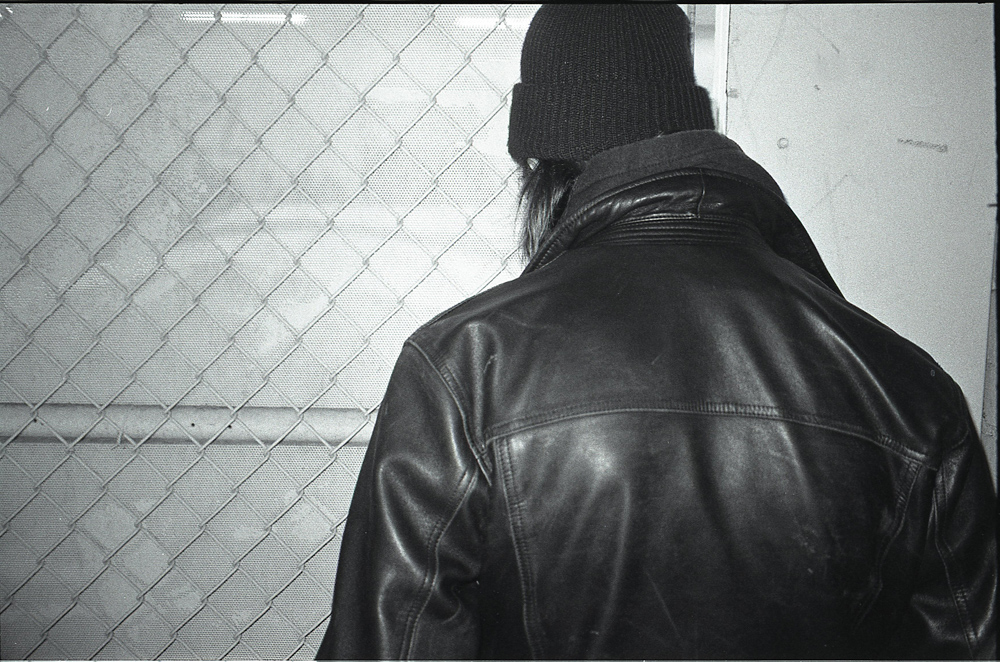 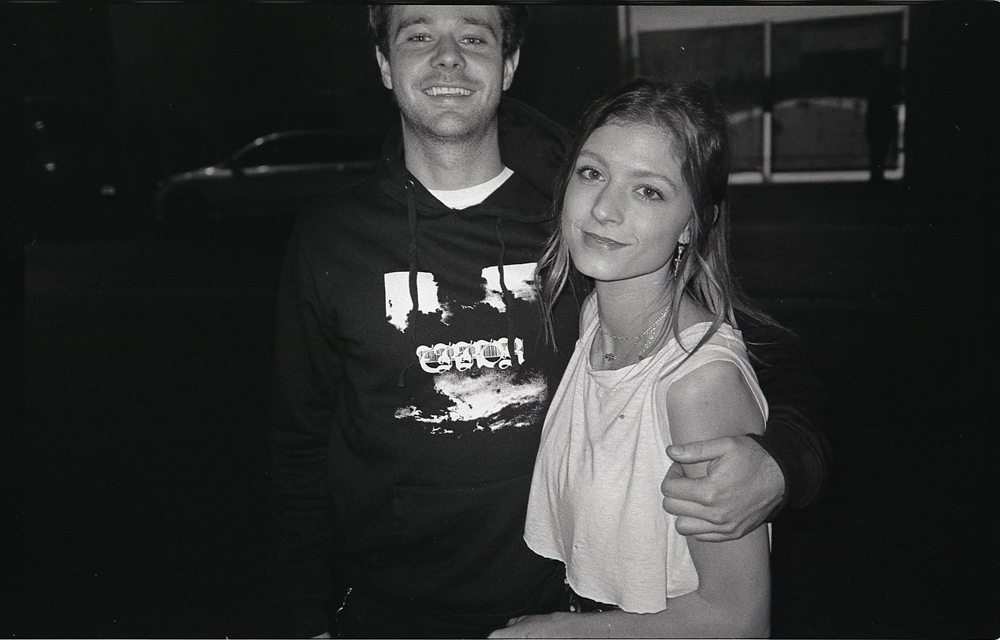 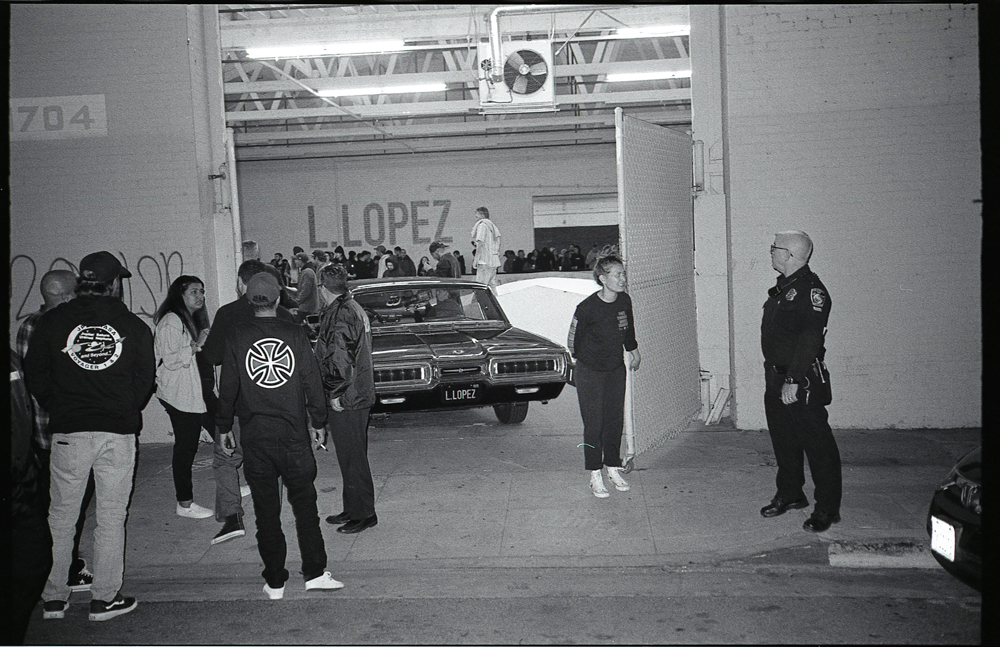 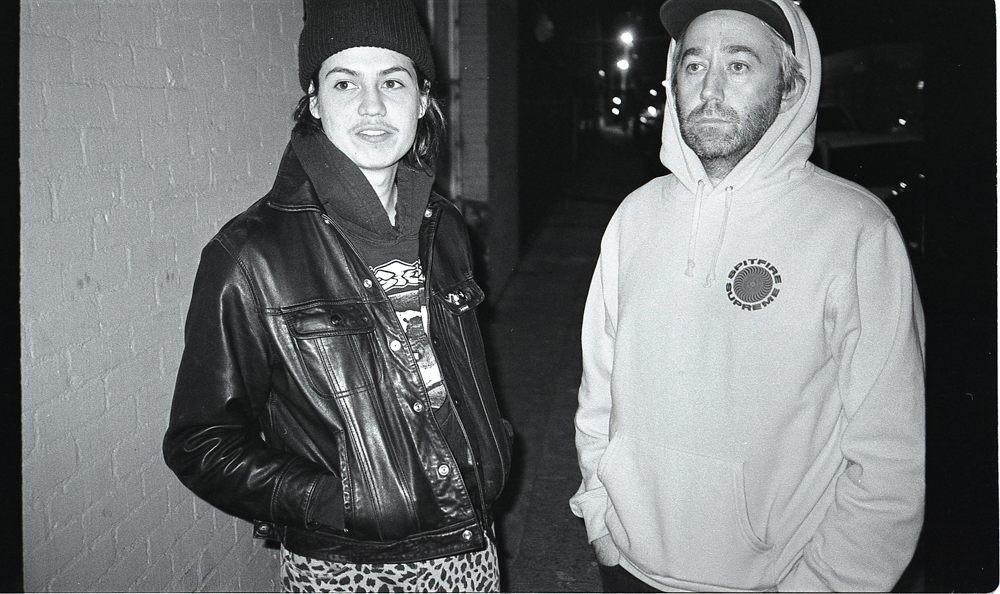 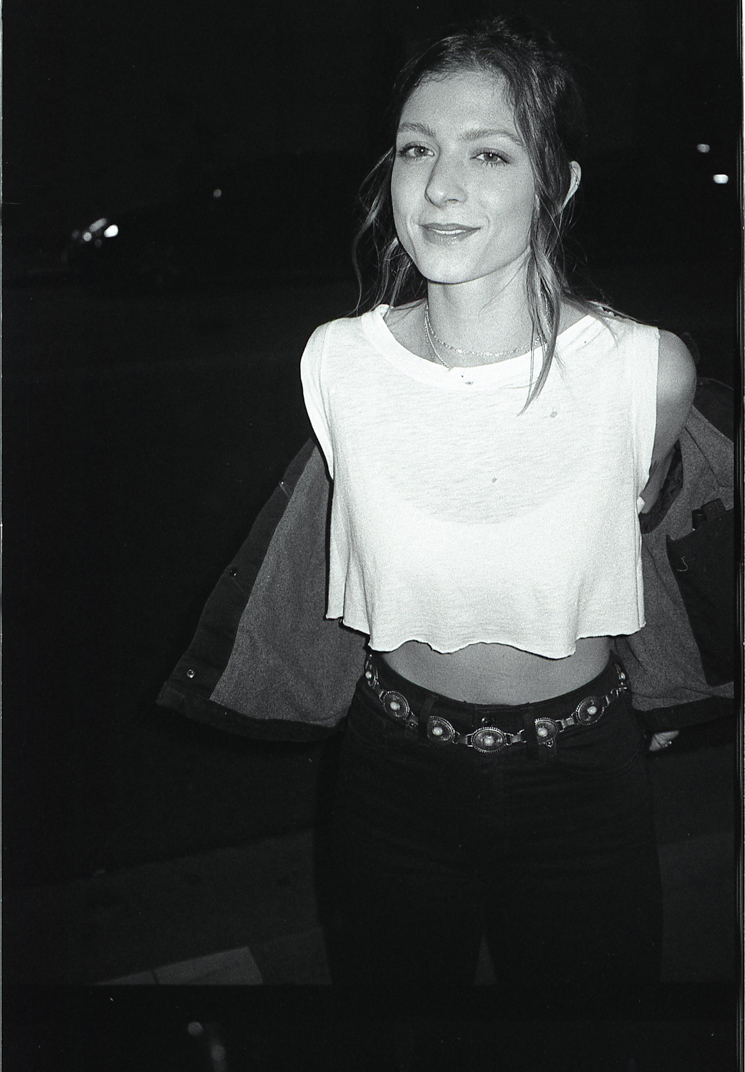 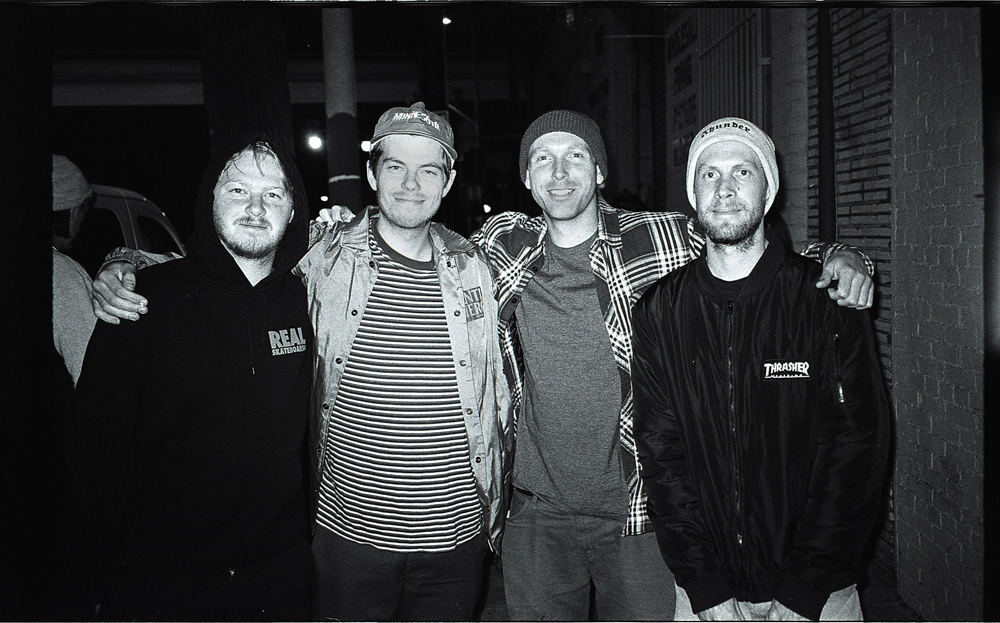 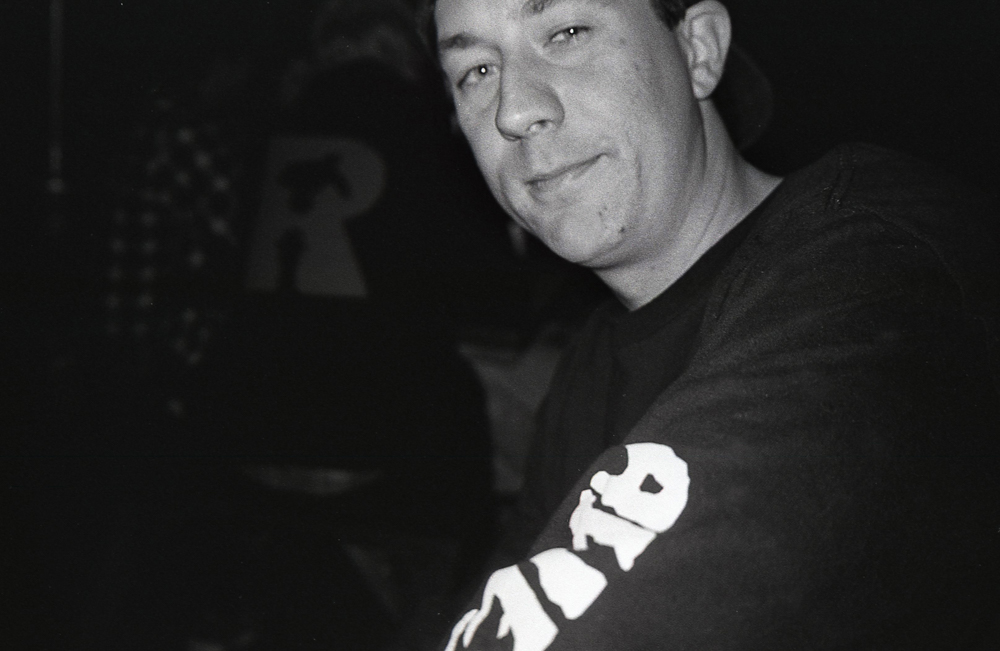 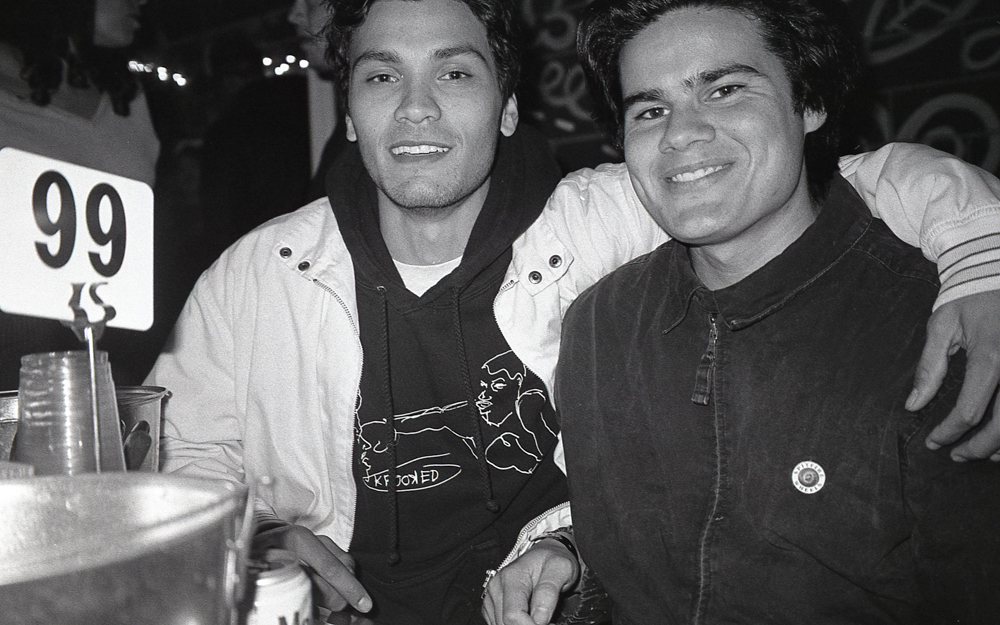 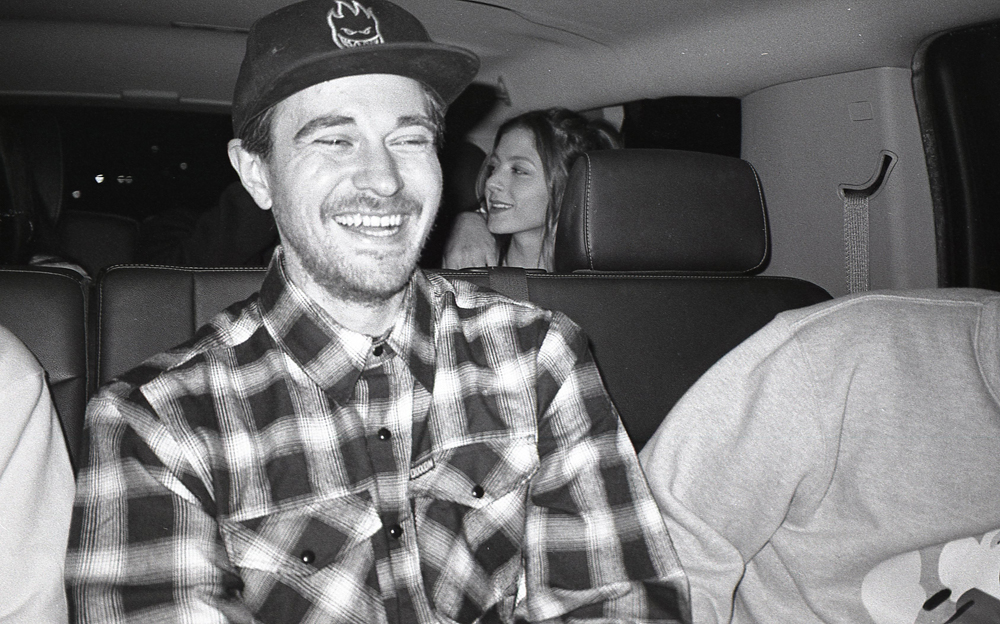 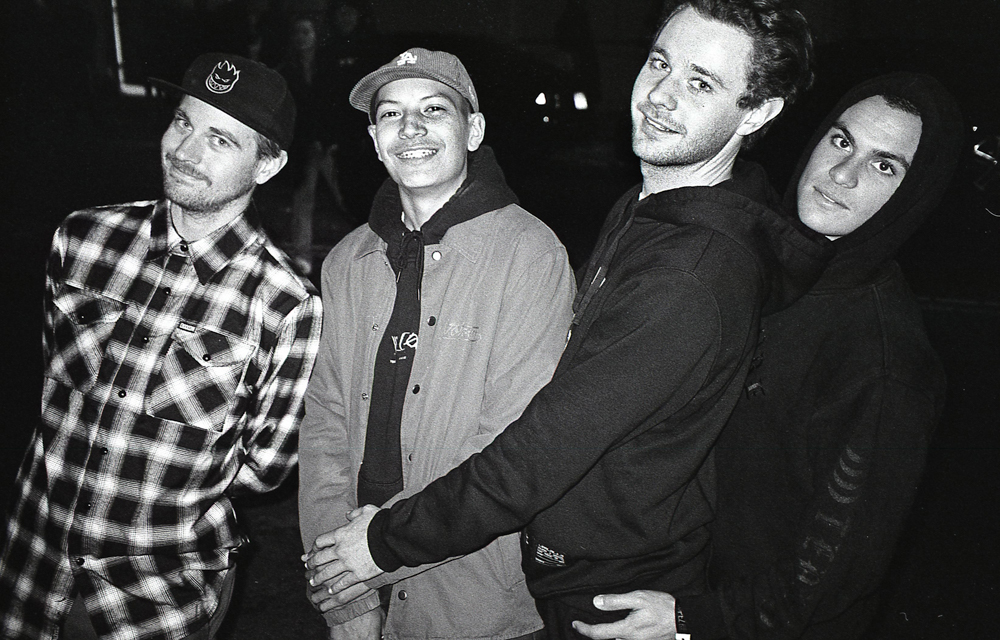 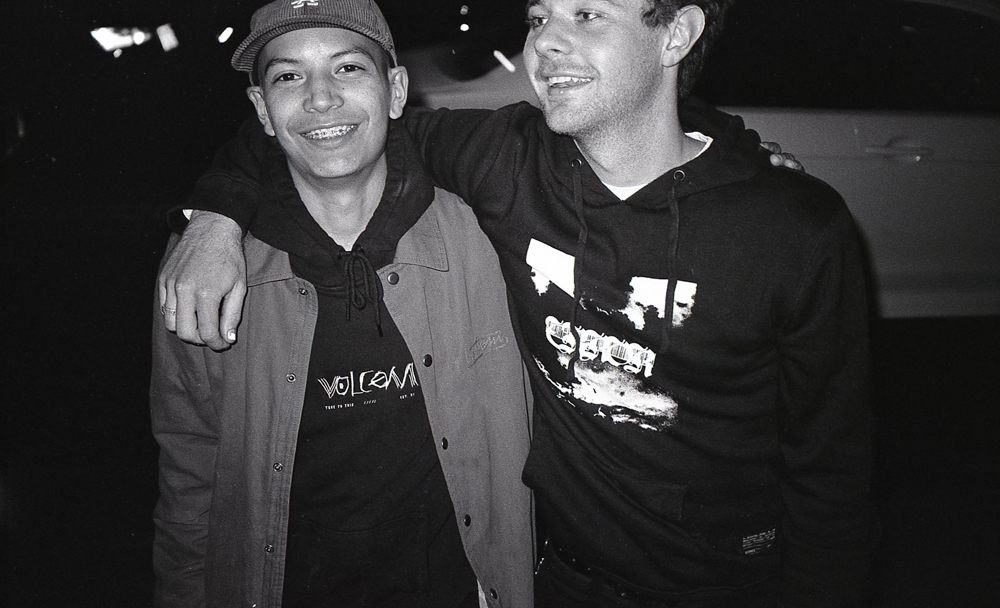 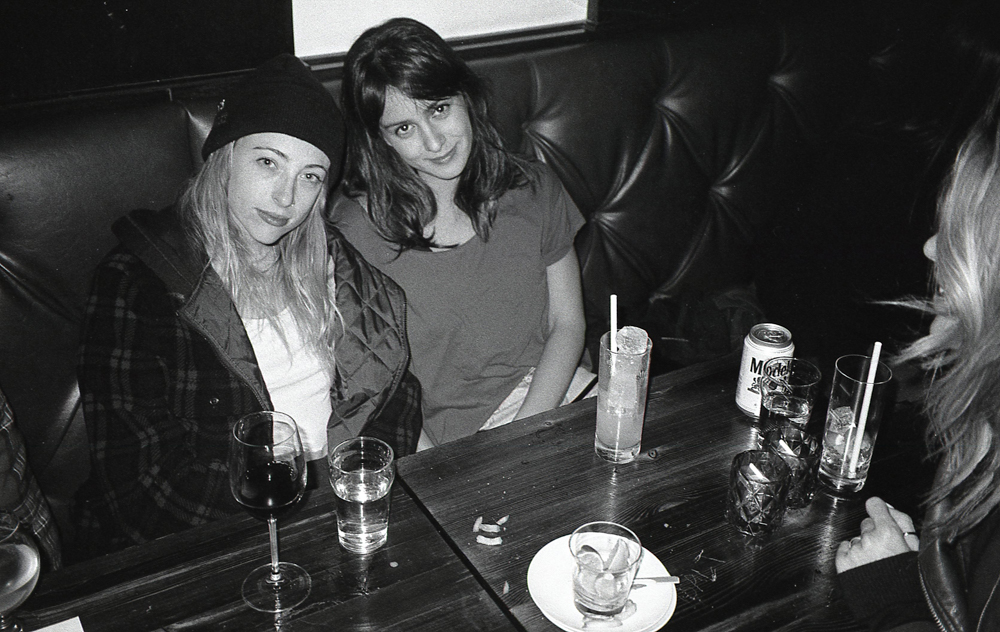 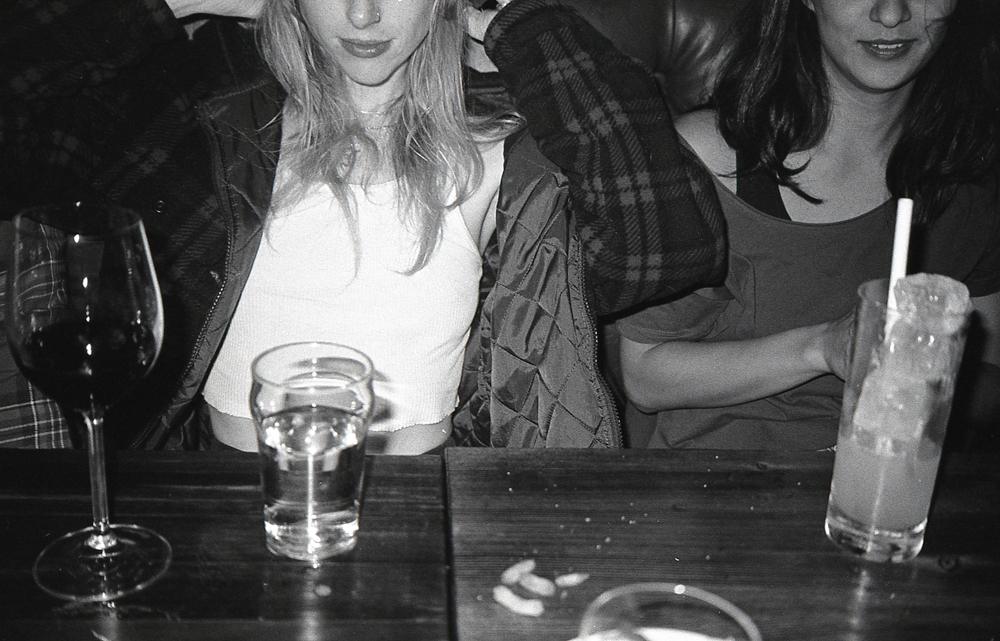 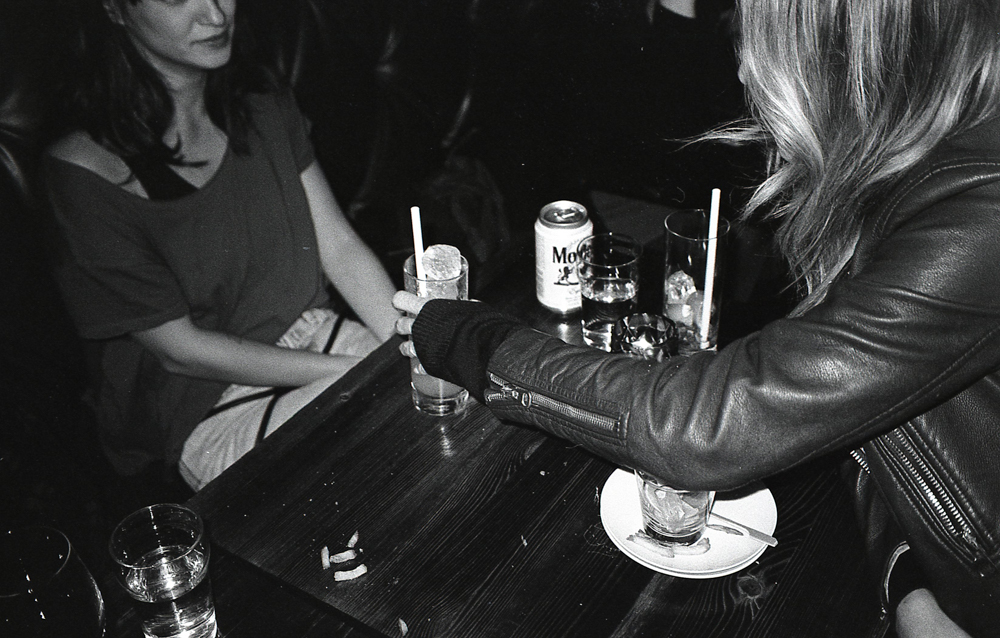 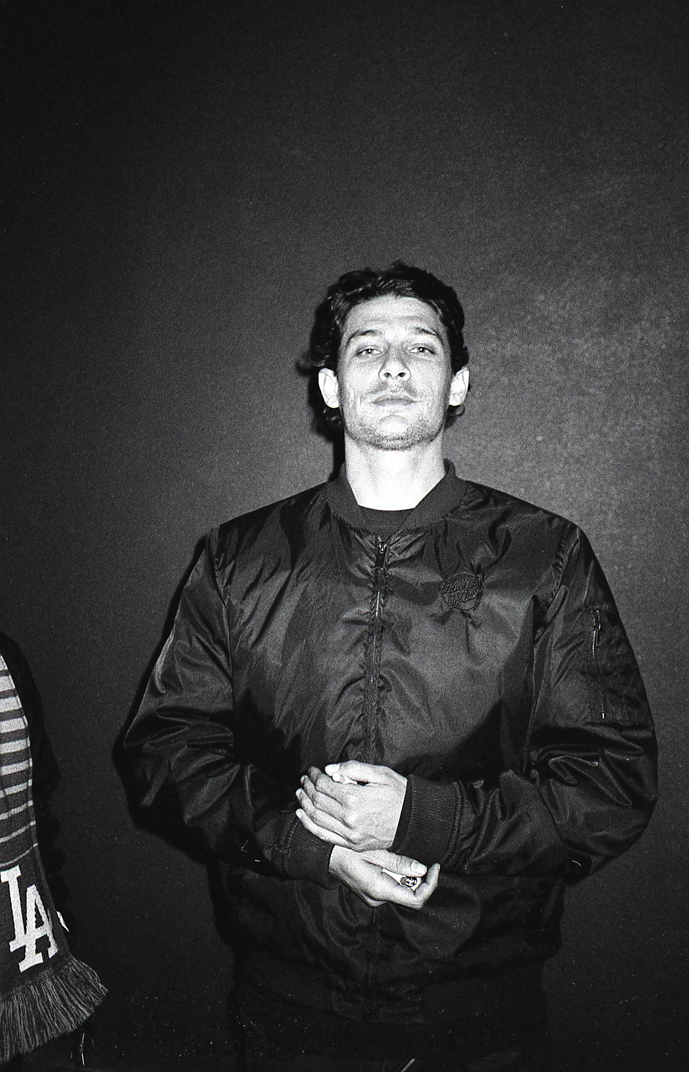