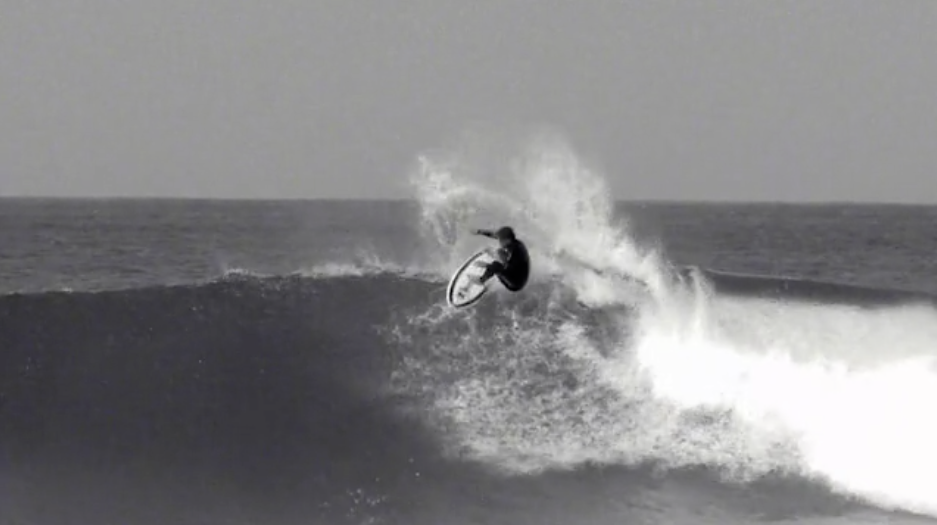 Edgar and I are sitting at a cafe down the street from Conner’s house in Santa Barbara, getting ready to shoot some footage of him at home and have a chat about what he’s been up to since the last time we caught up with him. Looks like he’s been up to a lot, including being named the newest member to Nixon‘s Global Team. Here’s what he had to say on his site, Young Wise Tails about the announcement yesterday.

Yesterday Nixon announced me as a new member of their Global Team and I’m beyond stoked!!!!!!! Nixon has always had an amazing team and it was cool because they have the team vote on any new candidate for sponsorship. If you don’t get total approval from the team…. well, better luck next time.  Luckily they didn’t shut me down and yesterday they released this little welcome to the team vid. Nixon makes incredible product, but most importantly they are an awesome group of people who care about action sports and working together with their team to do rad projects. I’m so grateful to be a part of their program and look forward to doing some fun stuff with them. thanks boys!! Click HERE to check their site out, the amazing team, and the epic products.

Check out issue 41 to read all about the boy legend and look out for our video edit, which’ll be out as soon as Edgar wields those magic scissor hands.