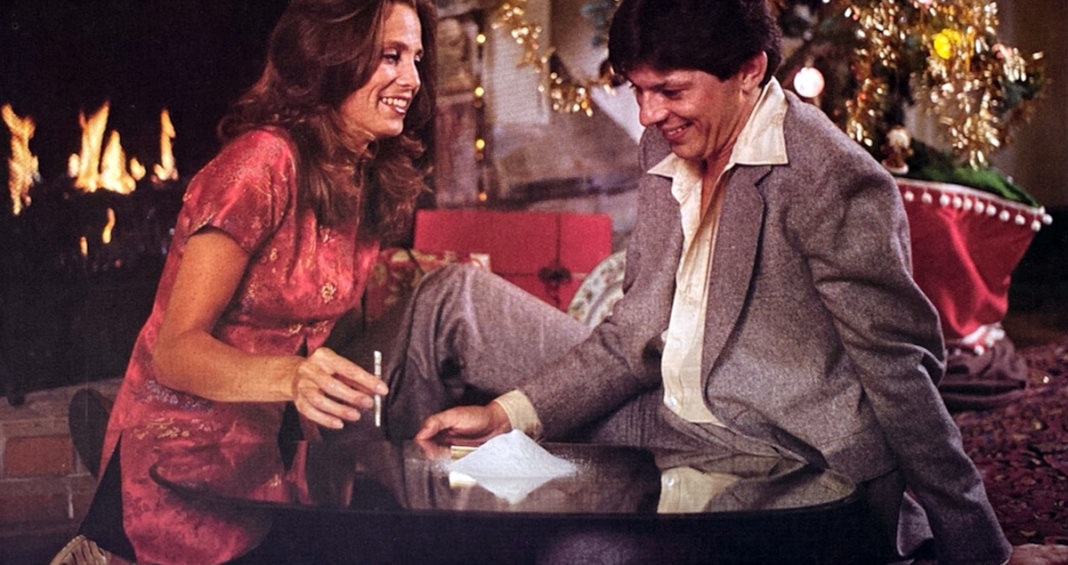 London’s IDEA Books have a rare 1979 cocaine calendar for sale and, really, I’m just writing about it to share the pictures.

The calendar was published in San Francisco (of course) by Red Dog Productions (no idea) in 1978 (duh) and is a relic from a time when cocaine use, while illegal, wasn’t considered all that bad. Seriously. In 1975, a DCDATF (Domestic Council Drug Abuse Task Force) report for President Gerald Ford stated that cocaine was ‘not physically addictive, and usually does not result in serious social consequences, such as crime, hospital emergency room admissions, or death.’  How wrong can you be?

The 1979 Cocaine Callendar is a rare item and one that deserves a more in-depth write-up, but, let’s face it, you’re not going to read any of this. You’ll just look at the pictures and wish it was you hoovering up rack with some classy people and listening to (if I had to guess) Tusk by Fleetwood Mac. 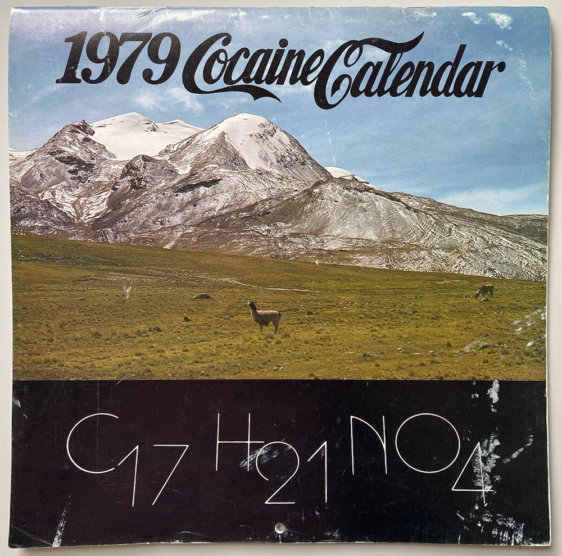 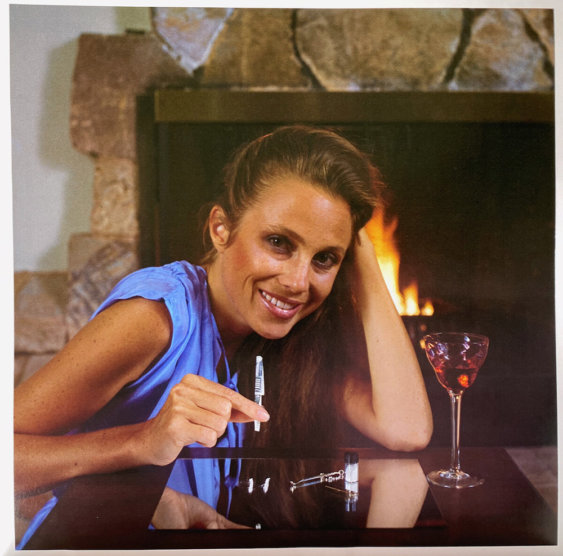 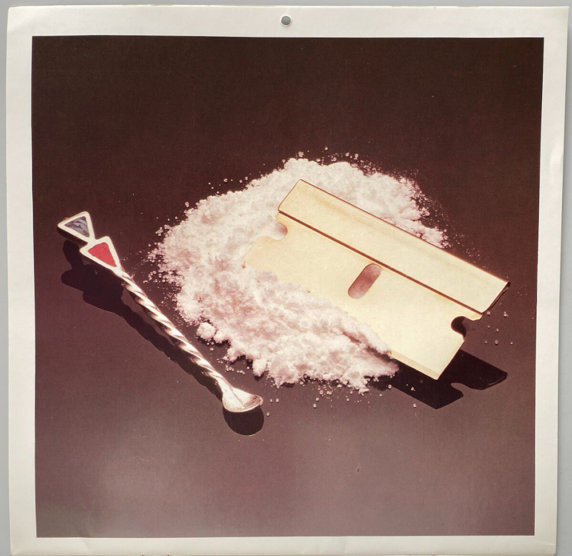 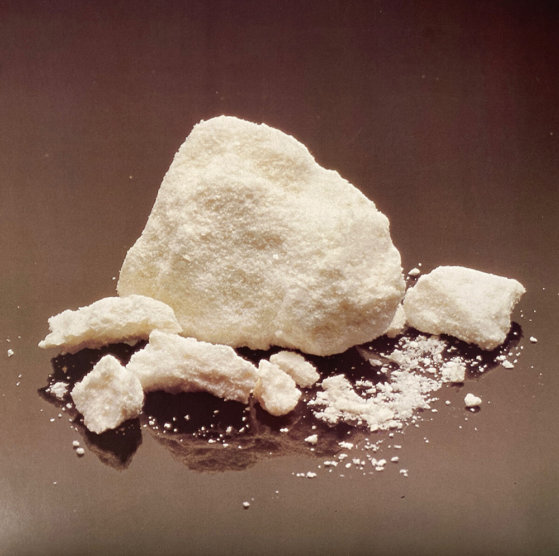 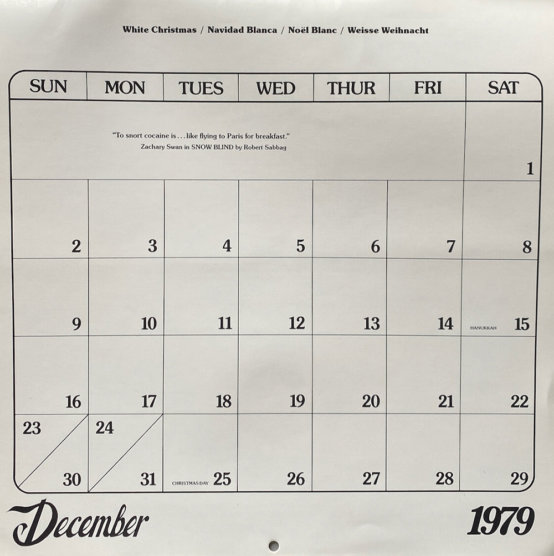 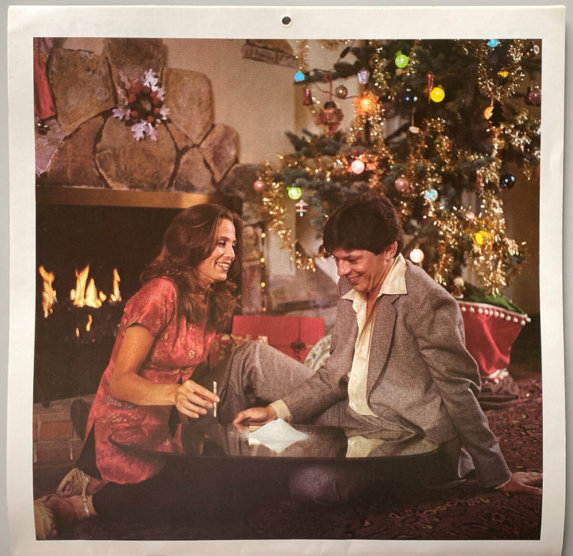 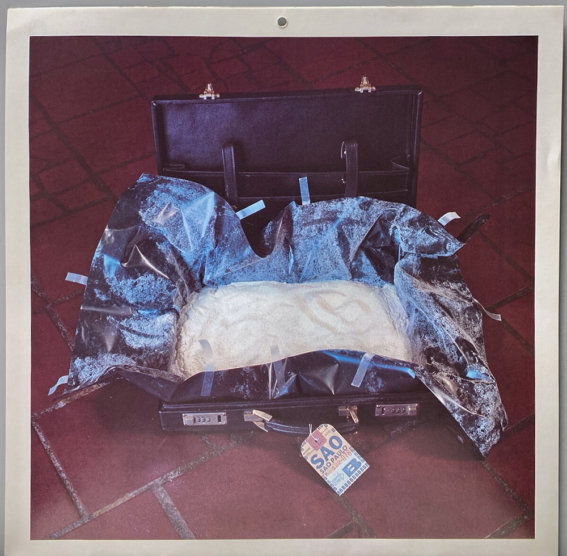