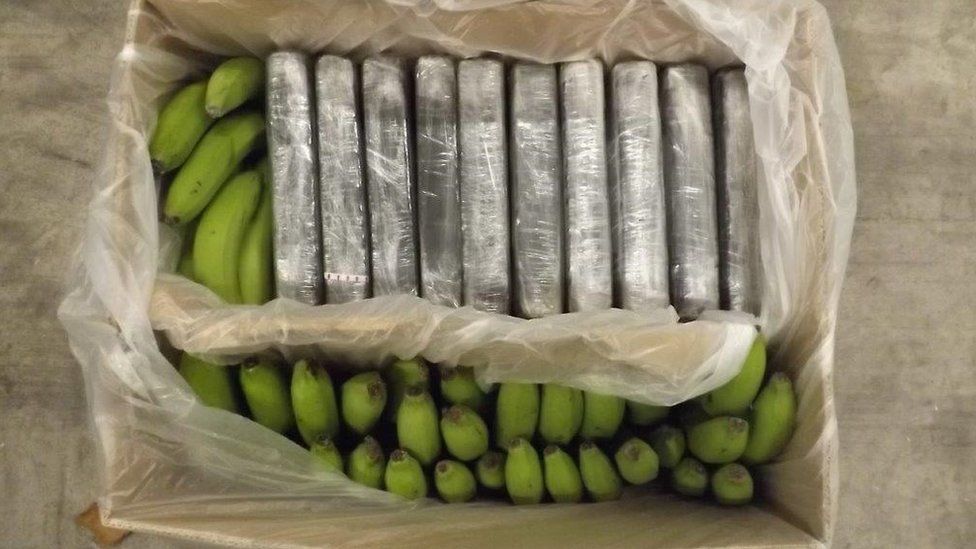 Bananas are filled with many great things: potassium, B6 and the big C.

Vitamin C, that is, although it appears now the other big C is finding its way into banana shipments across Europe. Last week, cocaine with a street value of 40 million pounds was found on a boat in the Thames, en route to the Netherlands from Colombia, smuggled in a box of nanas—part of an increasing banana cocaine smuggling trend across Europe.

Several banana busts have occurred across Europe, including one in Portugal, the Czech Republic, Montenegro, and many more in the UK. The biggest seizure is estimated to have a street value of 300 million pounds. 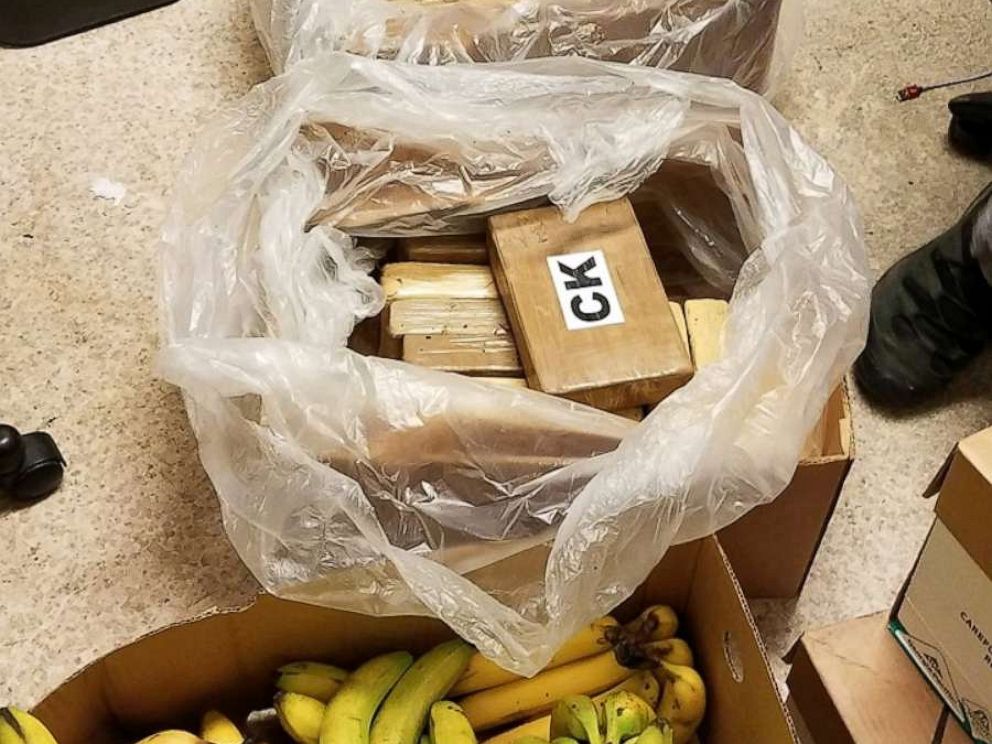 One humble farmer from Belgium discovered bricks of cocaine when he was unpacking bananas purchased from his local Brussels market. ‘It was immediately clear that these were not packages of cocoa butter.’ Ha-ha. The farmer decided that bringing it to the police wasn’t a bright move, so he called the police and they came to him, blocking off the street with officers holding automatic weapons. I wonder if he just secretly stashed a brick for himself? Don’t pretend like you wouldn’t consider it.

So, is there a reason why bananas and cocaine are linked? Well, yes. Both products are sourced from Latin America and share the same popularity across Europe. In 2020, Colombia was the biggest importer of bananas to the UK, and just so happens to be the world’s biggest cocaine producer. It’s also where the Gaitanistas are based, the most powerful drug trafficking organisation in Colombia. Strategically and economically, it makes sense to put bananas and cocaine together on the same journey.

Funnily enough, Brexit has also impacted the increase in banana cocaine shipments, with smugglers enjoying a more direct and increased traffic route to the UK since leaving the European Union.

Another reason is that bananas are an inexpensive commodity, so it’s less risky to send coke with fruit. Bananas also require refrigeration for their journey, doubling as another great way to smuggle drugs into the thicker walls of cooling units.

Lastly, because bananas are a perishable item, they must be moved through ports as quickly as possible, so officers can’t be as thorough in checking every single package and are probably too distracted from singing along to ‘Hollaback Girl’ anyway. Sorry, I had to.